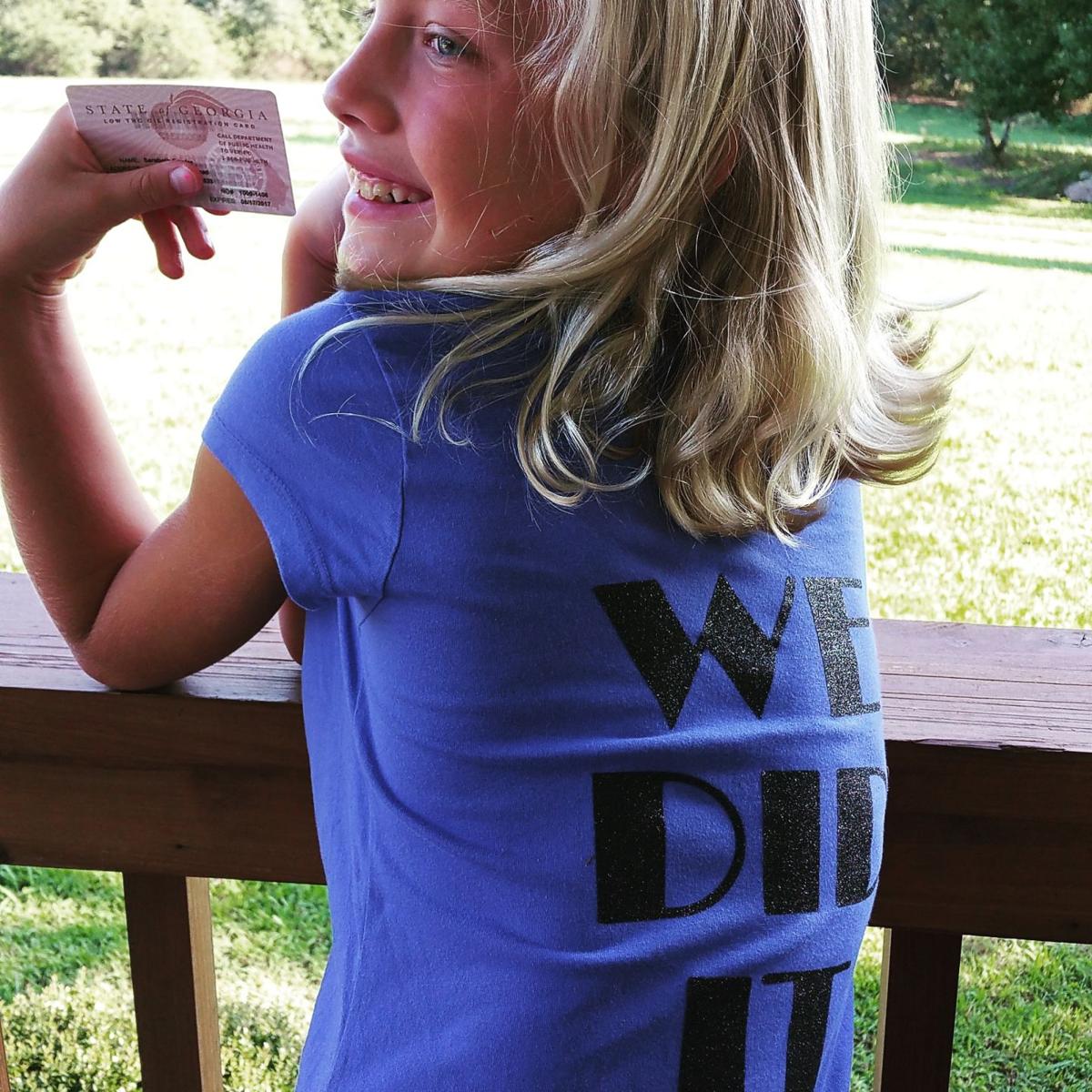 Ava Fowler of Clarkesville is one of the more than 800 patients on Georgia's new medical marijuana registry. 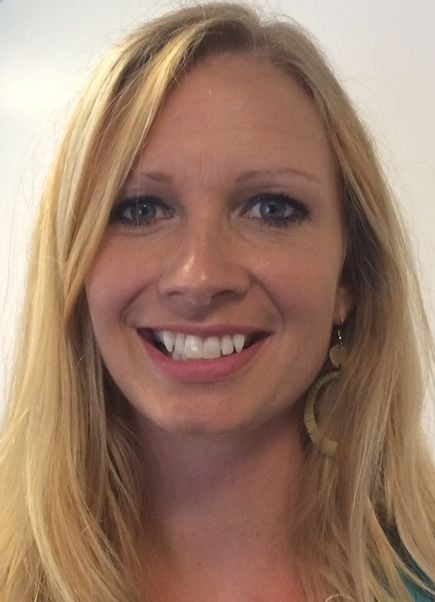 Sarabeth Fowler, a Clarkesville mom whose daughter is one of the nearly 200 patients on the state's medical marijuana registry

Ava Fowler of Clarkesville is one of the more than 800 patients on Georgia's new medical marijuana registry.

Sarabeth Fowler, a Clarkesville mom whose daughter is one of the nearly 200 patients on the state's medical marijuana registry

ATLANTA — Hundreds of physicians have signed up for Georgia’s one-year-old medical cannabis program.

Good luck finding any of them.

The name and location of doctors authorized to sign off on a patient’s eligibility to use cannabis oil are kept confidential.

Lawmakers gave physicians that privacy amid concerns that people seeking cannabis treatments would shop around for doctors, said Rep. Allen Peake, R-Macon, who sponsored the law starting the program.

Without access to a list of doctors, parents and patients have mostly relied on each another to find someone who can enroll them.

Secrecy surrounding Georgia's nascent medical cannabis program is just one hurdle that exists for patients and their families trying to take advantage of it.

“At least once a week, we get a parent or patient asking us, ‘Hey, I can’t get a doctor,’” said Sebastien Cotte, an advocate for medical cannabis and a parent of a child on the state registry.

So, by word of mouth, names of doctors known to be on the registry are passed around patient circles.

A handful of names have also surfaced on websites of medical cannabis advocates.

That’s how six patients found Dr. Robert Whipple, a pediatrician in Newnan, just south of Atlanta. One came as far as Augusta — some three hours away.

All are epileptic and see pediatric neurologists who declined to certify the young patients for the registry, Whipple said.

Whipple is one of 274 physicians who had joined the registry as of the end of May. That means less than 2 percent of physicians who provide patient care in Georgia have signed up.

More than 800 patients are listed on the registry, yet tens of thousands of people are linked to medical cannabis advocacy groups.

Among doctors, low participation is likely the result of a natural learning curve, said Donald Palmisano, executive director of the Medical Association of Georgia.

In a statement, Palmisano said physicians are also “taking a responsible and deliberate approach to assessing and understanding these products, including sources and manufacturing standards.”

Whipple said his patients have told him that their neurologists have expressed legal concerns.

“I think people are nervous and scared,” he said.

“Most physicians, I think, are just trying to be safe,” he added. “There’s nothing to be safe from, that’s the thing. The law protects us.”

Whipple said he does not recommend dosing, specific strains of cannabis, or even how to obtain it.

He usually doesn’t have to, he said. Parents who have shown up tend to know more about medical cannabis than he does.

“It was great that they passed the law, but they sort of left out a lot of the other pieces, such as how do you obtain it, how do you dose it, all those kinds of things,” he said.

Whipple said he would prefer to have a stronger role in the process.

Still, he said he sees the law as a good first step.

“There’s a lot more work to be done to make this actually work and work for the patients and be accessible to those who need it,” he said.

Up in northwest Georgia, Dr. Charles Adams says he has not signed up anyone for the program. His name is also listed on an advocacy group's website.

A few patients have asked the Ringgold internist about it, but Adams said they usually lose interest when they find out that he cannot help them obtain the oil.

Georgia allows eligible patients to possess oil with low levels of THC, the psychoactive compound found in cannabis. It is, however, still illegal under federal law to ship or transport it here.

Peake pushed for changes earlier this year that would have allowed medical cannabis to be grown and distributed within the state, but that effort ran into staunch resistance.

Lawmakers, the governor, the law enforcement community and others voiced concerns about contradicting federal law and possibly opening the door for recreational marijuana use in Georgia, among other issues.

In the absence of action on the federal level, Peake said in-state cultivation is the only meaningful solution.

As it is, parents and patients violate federal law when acquiring the oil, though the state program offers some protection if they are caught with it.

Sarabeth Fowler, a Clarkesville mom whose daughter is on the registry, said hundreds of people are likely buying the oil for medicinal use without the state card.

She said she’s heard of parents, for example, who are giving the oil to children with autism, which is not a qualifying condition.

“They’re seeing that it’s helping other people, and the word is spreading, and they’re using it,” she said.

Some skirt the law in other ways. Adams said patients have told him of others who grow their own marijuana and follow online recipes to produce their own oil.

Cotte said others still turn to the streets.

“Our kids are in very bad shape,” said Cotte, whose son has a rare form of mitochondrial disease. “Some of us are in hospice care. Some are taking 10, 12 pharma every day just to stay alive.

“You get to the point where breaking the law gets put on the back burner because you’re number-one priority is to save your kid, regardless of what it’s going to cost,” he added.

Jill Nolin covers the Georgia Statehouse for CNHI's newspapers and websites. Reach her at jnolin@cnhi.com.