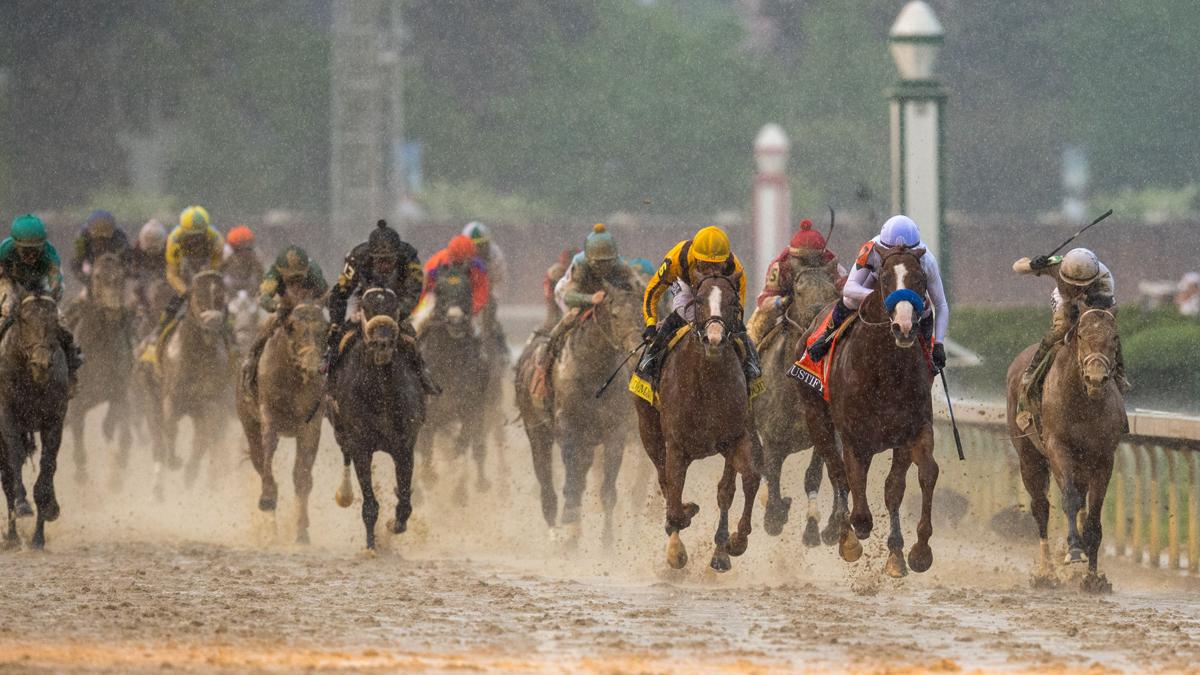 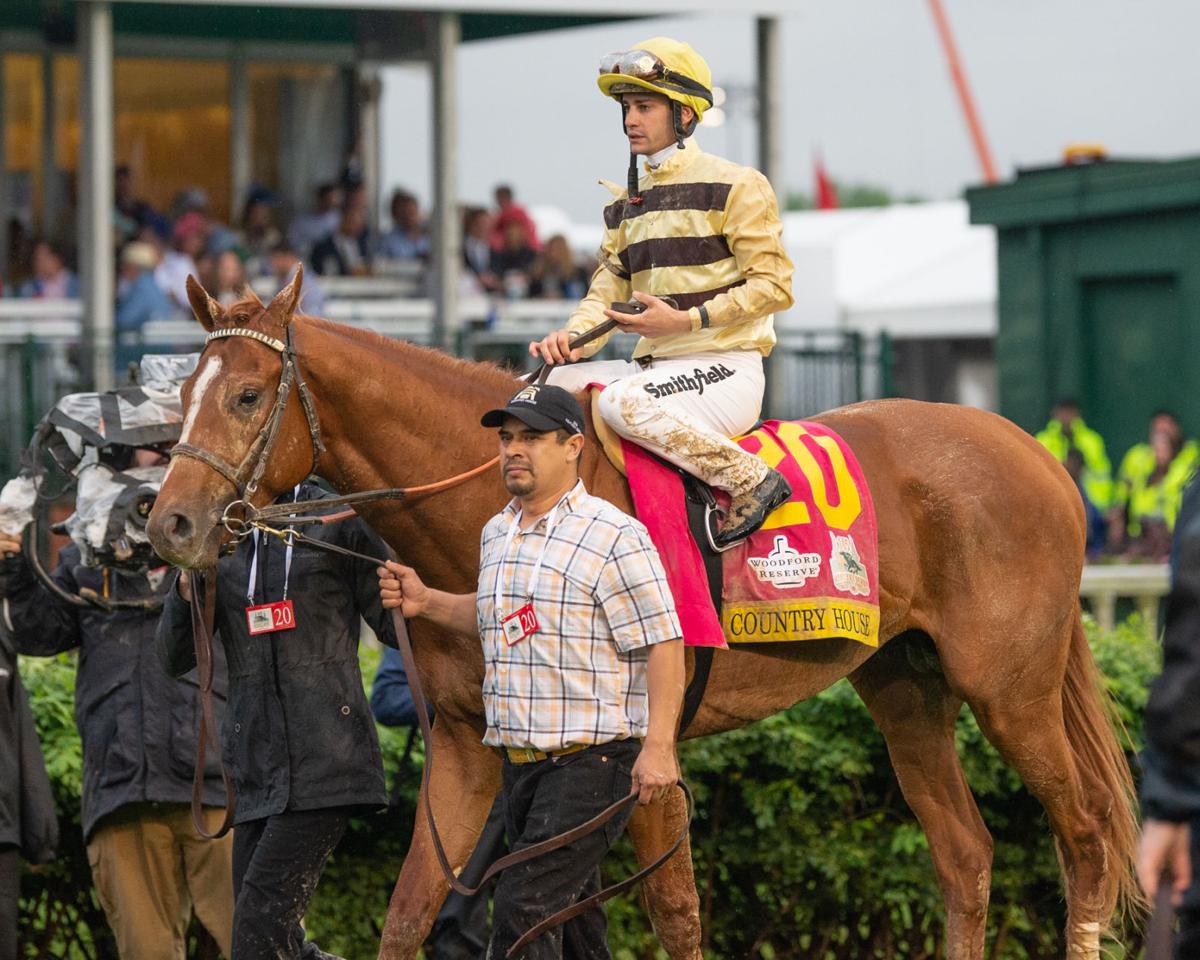 LOUISVILLE — Add the Kentucky Derby to the long list of sporting events affected by the coronavirus pandemic.

Tuesday, officials at Churchill Downs announced the postponement of the Run for The Roses from Saturday, May 2 to Saturday, Sept. 5, and the Kentucky Oaks from Friday, May 1 to Friday, Sept. 4.

Within the past week the horse racing industry has undergone day-to-day changes in response to growing concerns of the coronavirus and the ever-changing recommendations from the Centers for Disease Control and Prevention. Last week Keeneland, the race course in Lexington, Ky., announced that it would open its April 2 spring meet without spectators and re-evaluate by Apr. 15. Just four days later, however, the track announced the entire meet had been cancelled. The news of the Kentucky Derby, and uncertainty of Churchill Downs’ spring meet, is just another in a long line of postponements and cancellations in the sports community.

“I wasn’t surprised, but maybe a little disappointed,” trainer Mark Casse said of the announcement. “There are things much more important right now than horse racing, so we have to look at that first. So we’re going to have a Kentucky Derby in September and that’s OK. It would have been terrible if we didn’t have any Kentucky Derby.”

This week horse racing is one of very few sporting events still operating in the United States. While some have cancelled racing altogether, racetracks that are still operating are running their scheduled race cards spectator-free, including Fair Grounds Race Course & Slots in New Orleans, which is scheduled to host the Louisiana Derby — one of the major prep races for the Derby — on Saturday. With its current points system, a victory in the Louisiana Derby usually guarantees the winner a spot in the 20-horse Kentucky Derby field.

On Tuesday, Churchill Downs Inc. CEO Bill Carstanjen said points already earned by horses would be maintained, while existing races at tracks across the country would be added to the Road to the Kentucky Derby qualifying process.

“This will be fun and give fans more time to learn about this year’s crop of 3-year-olds,” he said.

However Casse, trainer of Saturday’s 7-2 morning-line favorite Enforceable, knows a lot can change for a young horse between March and September.

“It’s going to change a lot of things,” Casse said. “We geared our horses to try and be ready for the first Saturday in May.

“When we start getting into September of a 3-year-old’s year … I would say as a 2-year-old we’re looking at maybe 10 or 12-year-olds competing. As we get into the spring and May, we’re talking more like older teenagers. When we get into September, you’re going to see some adults. These horses are not only able to compete against their own age group, but by that time they’re able to compete against older [horses]. So you’ll probably see a lot bigger and stronger horses.”

“From a trainer’s standpoint, holding those 3-year-olds throughout the summer is not a real big problem. I don’t think it affects our training schedule that much,” four-time Derby-winning trainer D. Wayne Lukas said. “I’m more interested in what would be the prep races leading up to it because you do need those.”

“I just look at it as the reason they invented the asterisk,” Fiske said. “I don’t know why we would be any different than the NCAA Tournament, or the Masters tournament, or NASCAR, or Major League Baseball, or anything else. Everybody is inconvenienced. I don’t care when they run them, I just want to win them. So I think the record books for us, or any other sport, are going to be filled with asterisks after this year.”

“Quite frankly, I’m stunned that the Derby has been moved to September, but I do understand why,” Amoss said. “If we can get by at the Fair Grounds here and get the Louisiana Derby in, even though I’m not participating in that, I think it’s very important to the commitment Churchill Downs, Inc. has made not only to the horsemen, but to the community.”

The Associated Press contributed to this report.