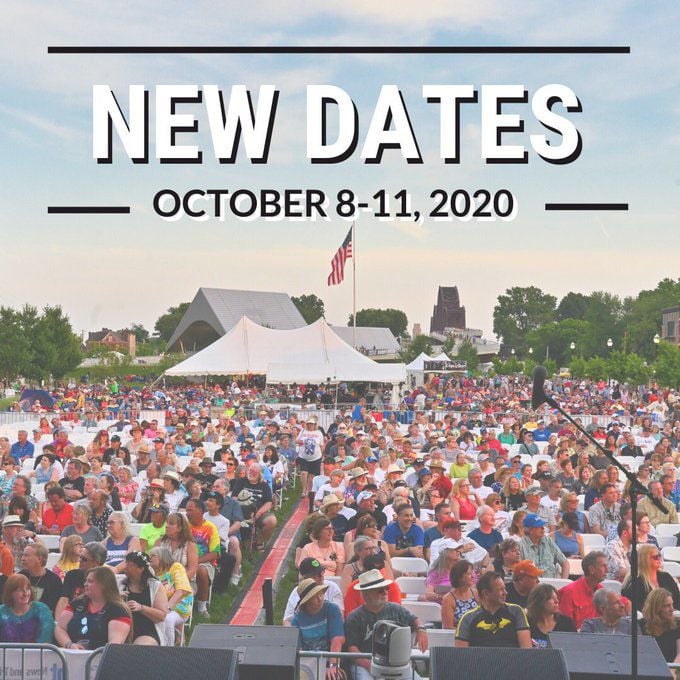 Abbey Road on the River will now take place Oct. 8-11. 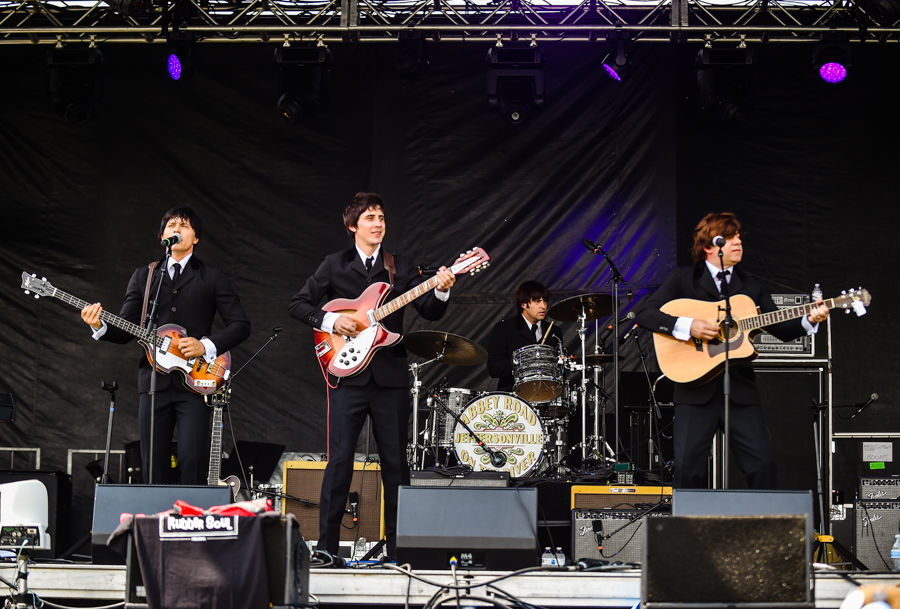 Rubber Soul performs at the 2019 Abbey Road on the River music festival. The 2020 festival dates have been moved to October because the the current COVID-19 outbreak.

Abbey Road on the River will now take place Oct. 8-11.

Rubber Soul performs at the 2019 Abbey Road on the River music festival. The 2020 festival dates have been moved to October because the the current COVID-19 outbreak.

JEFFERSONVILLE — Abbey Road on the River has officially been moved to October.

Organizers confirmed to the News and Tribune that the world’s largest Beatles-themed festival will now stretch from Oct. 8 to Oct. 11. The move comes on the heels of several other major cancellations and postponements caused by the spread of the coronavirus.

The date of Oct. 9 holds special significance, as it is John Lennon’s birthday. The icon would have been 80 years old come festival time.

For several days, organizers and city officials have had discussions regarding AROTR, which was originally scheduled for late May. As the situation with the coronavirus has progressed, the chances of the festival moving forward as planned became less and less likely.

Founder Gary Jacob said he will have more details to share Tuesday.

Jeffersonville Mayor Mike Moore said that he is happy AROTR will still take place, even if later in the year.

“I’m glad it’s not being scrapped,” he said. “The hotel industry is taking an enormous hit right now. Abbey Road is a major event for the city, the hotel business, restaurants and tourism around here. We get a tremendous economic impact from that. Having to delay is understood, but making sure it goes on is a great way for people to get out and enjoy our city. You can’t put a price on that.”

Moore added that he foresees AROTR 2020 being a bit more meaningful than in years past, given the circumstances. After months of people protecting at-risk populations through social distancing, being able to gather in a joyous environment filled with the music of the 1960s will be that much more special.

“I think it’s a great event that’s put on every year,” Moore said. “We need it even more once we get past this life-changing event we’re experiencing now. When the time comes and it’s safe to come out, I think Abbey Road will be a great way to bring people together again. I’m looking forward to that day.”