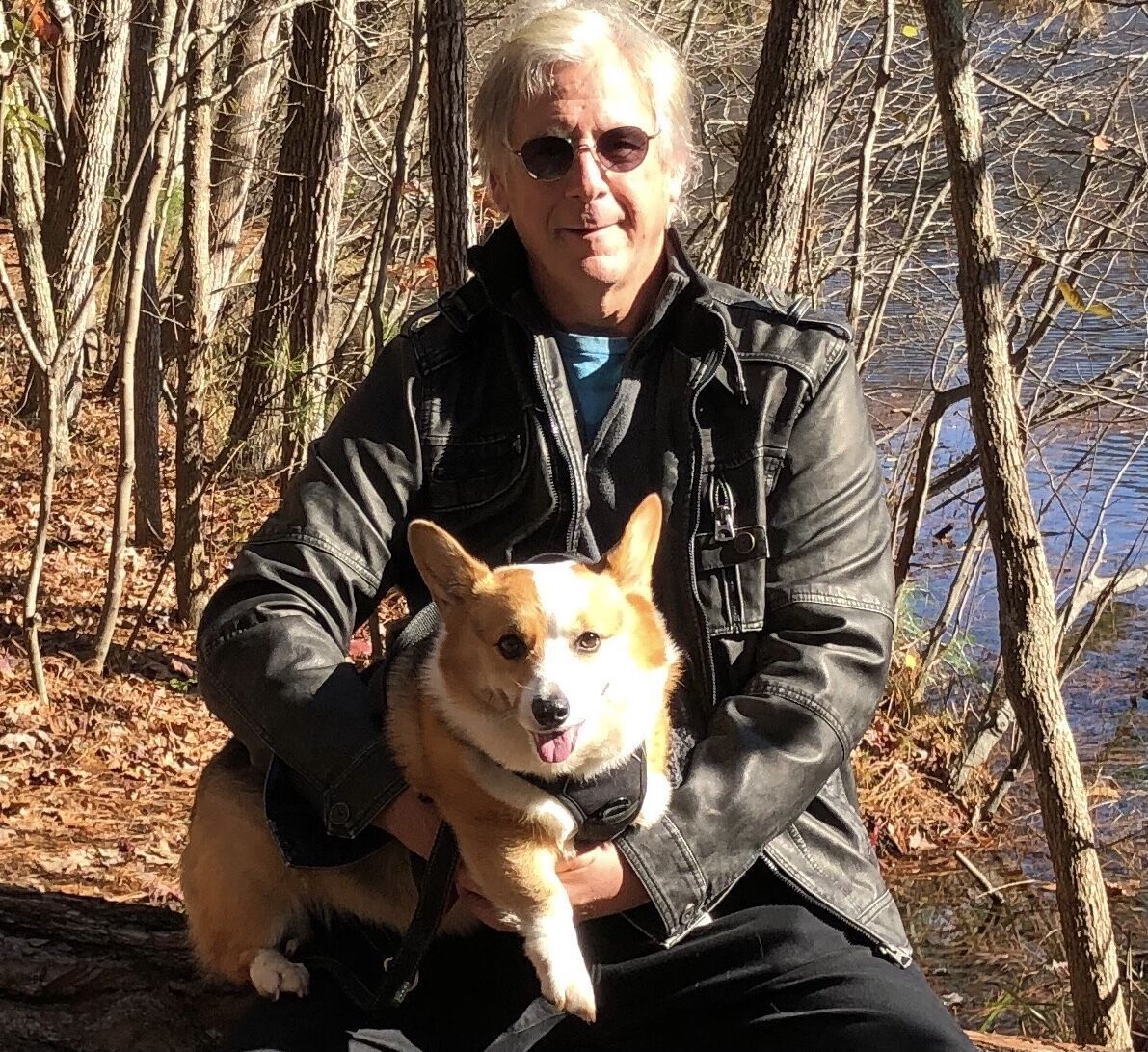 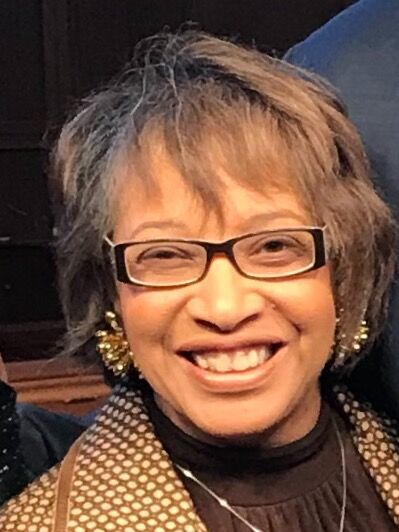 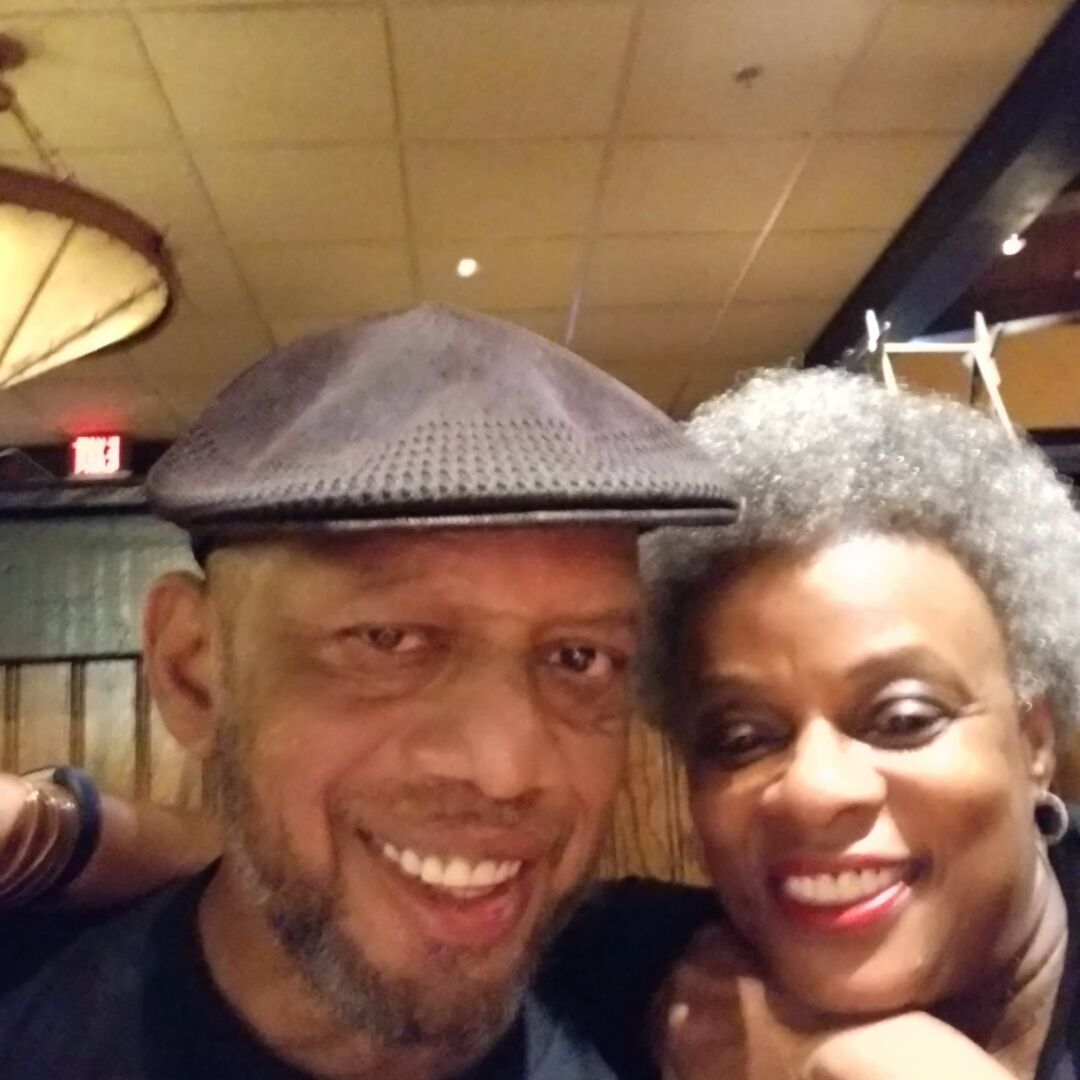 ATLANTA — The hour Dr. Anthony Levitas spent leading a therapy session was nothing out of the ordinary.

Levitas, a psychologist, spends his days in and out of appointments with clients but the hour he spent in March with a husband and wife in his office was anything but routine.

Levitas became one of Georgia’s earliest COVID-19 cases because of the encounter. The couple was diagnosed with the virus. Levitas was also diagnosed and hospitalized.

The 61-year-old was under care at Northside Hospital Atlanta for more than a month and on a ventilator for 17 days.

While news of an approved COVID-19 vaccine brings a sigh of relief for millions of people, a vaccine doesn’t erase the painful experiences of people like Levitas and the more than 17.3 million Americans infected with the virus nor does it bring back more than 340,000 lives lost.

With months before the general public is able to be vaccinated, thousands more will likely suffer through the health impacts of catching coronavirus.

Coronavirus survivors are often plagued with lingering effects — from perpetual fatigue and shortness of breath to painful arthritis.

Effects that Levitas and other Georgia survivors know all too well.

“They say that the longer you’re exposed to the virus, the worse your case is. I was in a small enclosed room for about an hour with this guy and his wife and they both had it,” he said told CNHI. “… My condition was pretty, pretty severe. They told me I almost didn’t make it. So I am especially grateful to be here.”

His memory is spotty but Levitas recalls being barely able to think while hooked to the machine helping him breathe. What can only be described as “brutal,” Levitas was in a coma for almost three weeks and on massive amounts of medication.

“I don’t have a lot of memory before being on the ventilator,” he said. “But they did tell me that when I got to the ER they did a scan and my lungs looked like shattered glass.”

To his doctor’s surprise, Levitas survived the virus — but not before he lost more than 20 pounds and most of his ability to walk after being bedridden for weeks. He was released from the hospital April 13 – months earlier he had been planning to spend the date on vacation to celebrate his birthday.

“Instead my present was coming off the ventilator and being alive,” he said.

In the early days home, Levitas could barely sleep.

He struggled with waves of anxiety — which he can only imagine as a form of post-traumatic stress from his experience in the hospital and being so close to death.

Eight months later, Levitas still lives with the impact the virus had on his body. A singer and songwriter, he said he’s been hit with a wave of inspiration after his experience but struggles to sing as he did in the past.

“The lingering effects that I’ve developed are arthritis-like symptoms in my hands and fingers and knees and ankles that my doctors have said are COVID-related,” he said. “I still have somewhat of a lump in my throat from being on the ventilator which makes it hard to hit on the high notes I used to be able to sing.”

The mental toll of contracting the virus, being hospitalized and surviving often overshadows the physical effects. But Levitas attributed his ability to fight negative thoughts while in the hospital to his training as a psychologist.

“To be isolated, alone in the hospital for days upon days, it’s really easy for your thoughts to go negative and if you allow yourself to do that,” he said, “the world feels pretty bleak. I know my training helped me. One of the things that I came up with to help me to control my thoughts were the three P’s: stay positive, patient and present.”

Smyrna resident Alphonso Pines cannot say where he contracted COVID-19. He wasn’t out and about much, but thinks it was either a trip to Kroger or Costco in late March that sent him to the hospital.

“There wasn’t that much about the disease really out there then — I didn’t know much,” he told CNHI. “People weren’t really taking it seriously or wearing masks. I wasn’t wearing one.”

Before the pandemic dominated nearly every minute of the news cycle, infected individuals didn’t know what to expect when they arrived at the hospital — only to see staff in head-to-toe PPE as they carted them to COVID-19 wards.

During the six days he spent at Emory Hospital, Pines recalls a revolving door of medical workers caring for him in a tiny room. Only a small glass window on the door gave him a glimpse of what was happening outside.

He refused to sleep the first two nights for fear he wouldn’t wake up.

“I didn’t want to close my eyes. I watched TV all night,” he said. “I said, ‘I am not going to sleep in here, I’m not closing my eyes, I’m not taking any chances.’”

He had positive improvements after being given Remdesivir — an antiviral medication that gained national attention after President Donald Trump touted it as a miracle drug for COVID-19 patients. Pines was sent home, having spent less than a week hospitalized.

But he faced a new reality. The 68-year-old has been hooked to an oxygen concentrator day in and day out since April 4.

Pines was diagnosed years earlier with lung disease — a condition that could be deadly if paired with pneumonia or coronavirus, but he had avoided needing supplemental oxygen to live.

Now, he said, he spends nearly all of his time in a recliner watching TV and monitoring social media. Pines gets fatigued just walking up steps in his home and the long tubes from the machine tangle around his feet.

“I have to kind of watch my wife do everything,” he said. “It’s like I’m slowly watching the little independence I have slip away. I’m watching it slip away in slow motion.”

Since he was an earlier case, little was known about the virus when he lay in the hospital bed at Emory. Now at home, he consumes news articles and television programs on the virus.

Pines is originally from Albany, the first city in Georgia hit by the pandemic at devastating levels. The small city saw hundreds of deaths in the early months of the pandemic — something Pines said he can’t understand if America is supposed to be a world leader in health care.

Pines knows his story is not unique. Like many, he’s only been able to see his adult children and grandchildren twice from a distance outside since he caught the virus. He doesn’t like to venture out of his house even after receiving a portable oxygen tank — which is much heavier than he expected.

“I feel like I’m gonna be hooked to this tank with this oxygen for the rest of my life. It’s like being tied down to a machine. And that’s a scary thought,” he said. “I try to be a positive person, but sometimes being positive and being real, they don’t practice closely together.”

On a Sunday in July, the Rev. Leela Waller of Kennesaw visited a friend’s house to chat and watch an online sermon she had preached earlier that morning for Turner Chapel AME Church. Her friend said he did not feel well but the pair thought it was only a cold.

Two days later, her friend was in the hospital diagnosed with COVID-19. The next week Waller herself was in the COVID-19 ward of Piedmont Atlanta Hospital.

“During that time that I was in the hospital he was put on a ventilator,” Waller, 61, told CNHI. “So he never knew I got sick.”

Waller’s companion died shortly after he was admitted to the hospital. But Waller, her health seemingly turned around for the better, was released with some medication.

Shortly after going home, she collapsed.

“I woke up and the room was spinning. I was up choking green mucus. I could not walk,” she recalled. “I fell to the floor and then I tried to crawl to the phone. Finally, I got to the phone because my mom had been calling me just to check on me. When I answered, all I could say was ‘I’m sick.’ Then they sent the paramedics.”

Waller suffered a stroke due to coronavirus.

On the floor of her home, she said, she thought she was taking her last breath. She spent two more weeks hospitalized at Northside Atlanta. She had a much different experience than the short time she spent at Piedmont.

Waller had been previously diagnosed with Type 1 diabetes, putting her at higher risk of severe outcomes from the virus. She described it as the coronavirus “latching” onto her diabetes. As she lay in the hospital bed, she said, she asked God over and over “why me?”

“I just thank God to be alive,” Waller said.

But for a long time after being hospitalized, she still struggled to garner enough energy to even talk on the phone.

After surviving the experience, Waller learned her friend who had exposed her to the virus had attended a fellowship event for veterans not long before they met that Sunday. The event was deemed a hotspot — one other attendee died and many became ill.

“Respect the virus, the virus is real,” she said. “One thing that I continually say is put your mask on and live life. Because life is precious. I believe if we would have taken this virus seriously in the beginning we would not have an outbreak like we have.”