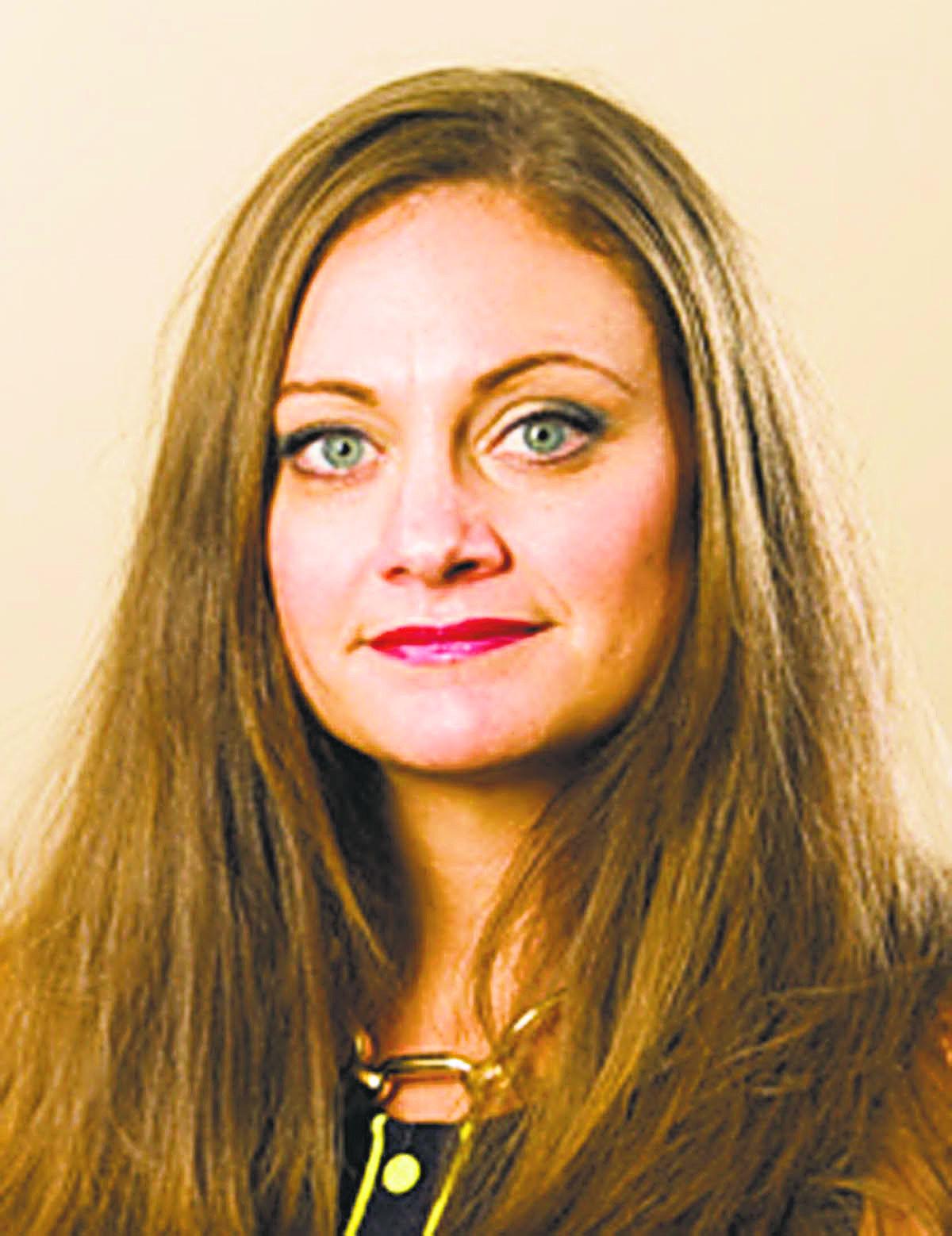 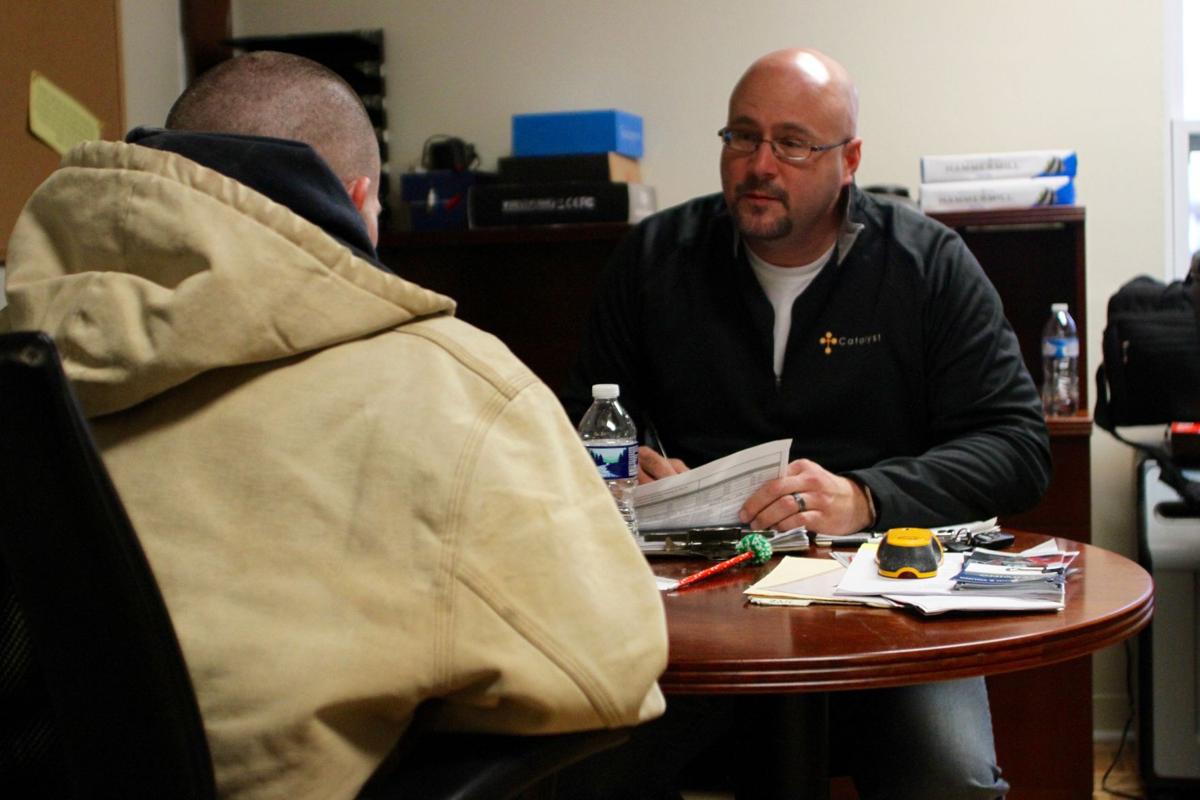 SOUTHERN INDIANA — Social service agencies were expected to meet this week to determine how to execute the annual Point in Time count of homeless individuals and families in Southern Indiana, in light of the ongoing COVID-19 pandemic.

Traditionally, organizations and volunteers across the state conduct interviews with homeless residents over a 24-hour period usually in late January, collecting information such as age, gender, household size, mental and physical illness and veteran status. The information is then used for program funding and to help get those in need in touch with community services.

“That gives us really good information to say ‘OK, these numbers are increasing, we need to make sure there are programs out there meeting that need,’” said Leslea Townsend-Cronin, executive director of the Homeless Coalition of Southern Indiana, which serves six counties including Clark and Floyd.

“That’s how we determine funding, it gives our government and politicians a really good view of what homelessness looks like in the region; it’s just a lot of good information people can use for services.”

This year, the Indiana Housing and Community Development Authority (IHCDA) has issued options for agencies to conduct the count on Jan. 27, taking into account safety from spread of COVID-19.

One choice, which Townsend-Cronin said is unlikely many organizations will opt for, is to skip the count altogether this year, which she said the state has said would be the safest plan to help avoid the spread. A second provides for groups to simply do observational counts at places like homeless camps, soup kitchens and shelters without the survey and a third is sticking with the traditional method but shortening the questionnaire to limit the time individuals are in close proximity with one another.

She said options two and three could come with their own pros and cons this year, and the group will decide this week which path to take.

Since the count requires a person to give permission to be interviewed, the simple visual count could net higher numbers because staff and volunteers would be able to count without that. But there’s also subjectivity involved, the director said.

Townsend-Cronin added that there is generally a margin of error because it depends on people agreeing to be counted and interviewed and because some may be staying with family or friends during the coldest part of the year and not counted.

Townsend-Cronin said the street count could provide more accurate numbers this year if fewer people have the option to stay with others during the pandemic, “so they are going to be on the street, in the soup kitchen, in the white flag shelter, so we’re able to gather that information,” she said. “Whereas in previous years on really cold nights, there could be a church member or a friend, a family member who says ‘for the night you can come and sleep on my couch.’”

She added that homeless families with children with them are traditionally less likely to participate in the annual count, for fear of getting child protective services involved.

The IHCDA Point in Time count for 2020 showed 376 homeless families across Indiana with at least one child staying with them, down from 423 in 2019. In Region 13, that number was 22 families in 2020 compared with 27 the previous year.

Homeless shelters including Catalyst Rescue Mission in Jeffersonville and St. Elizabeth’s in New Albany do their own counts and provide that information to the coalition.

Townsend-Cronin said one option to better help count families with children statewide would be to connect with schools and talk to them about what they’re seeing. But due to the closures from the pandemic this year, “I don’t even know if the schools would know at this point,” she said.

Another looming issue is the projected sharp rise in evictions after the moratorium put in place due to COVID-19 expires. Right now, that expires Jan. 31, and unless it is extended, means tenants would be responsible for months of back rent all at once.

Townsend-Cronin said data is showing an estimated 40% increase in evictions after the moratorium is lifted, something that’s already trending that way in Southern Indiana. An eviction crisis response team is meeting this week to plan how to mitigate the situation and get people connected with resources to help pay that debt quickly.

“What we’re seeing is people who are $6,000 behind in rent because they’ve had to make the judgement call [of] ‘do I pay rent or do I pay my lights or do I buy food?’” she said. “And not one agency has the capability to handle [all of ] that.”

Volunteers are needed to help with the Indiana Housing and Community Development Authority's homeless Point in Time Count Jan. 27 in Southern Indiana. Counties in the region include Clark, Floyd, Harrison, Scott, Washington and Jefferson.