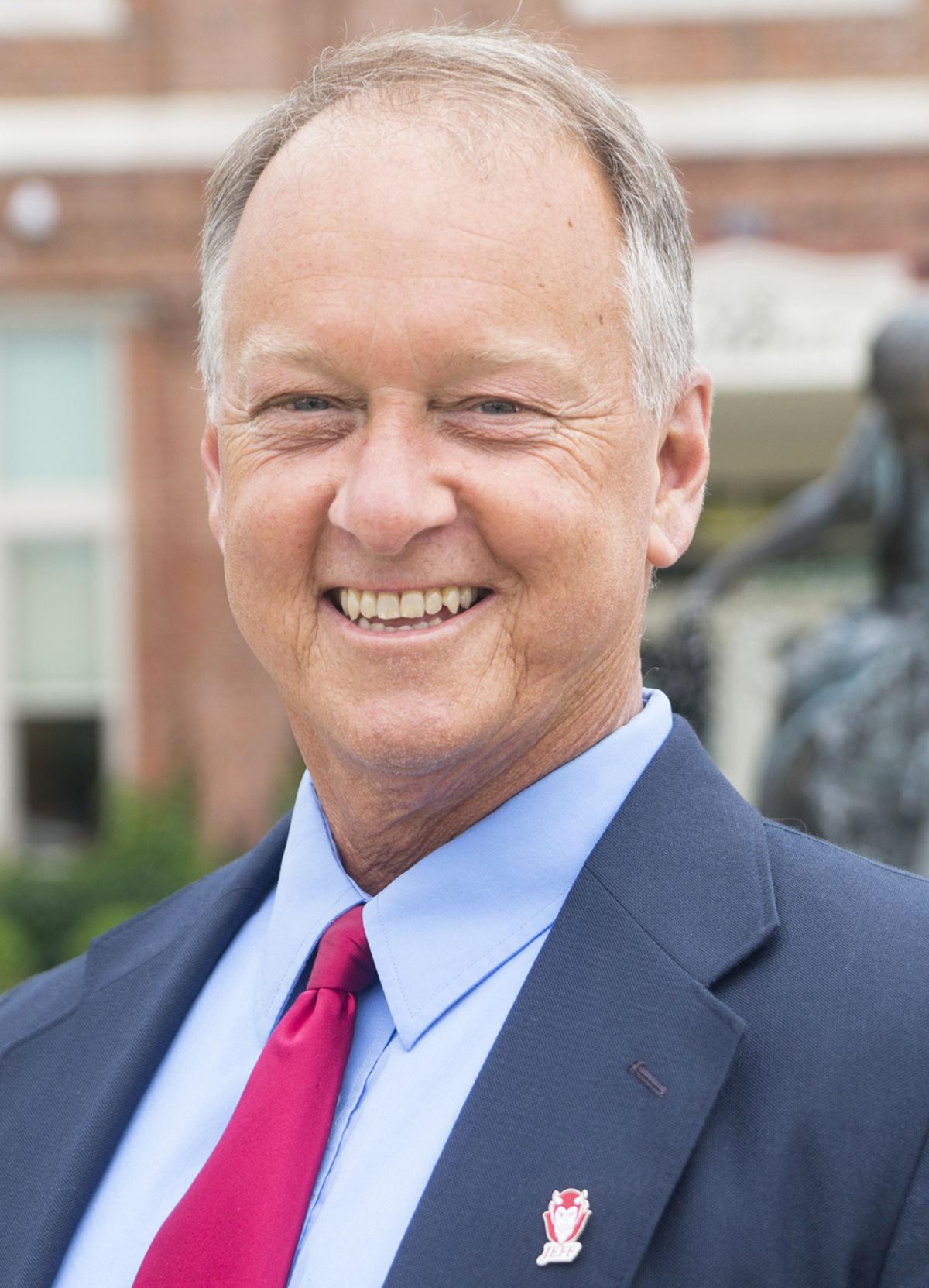 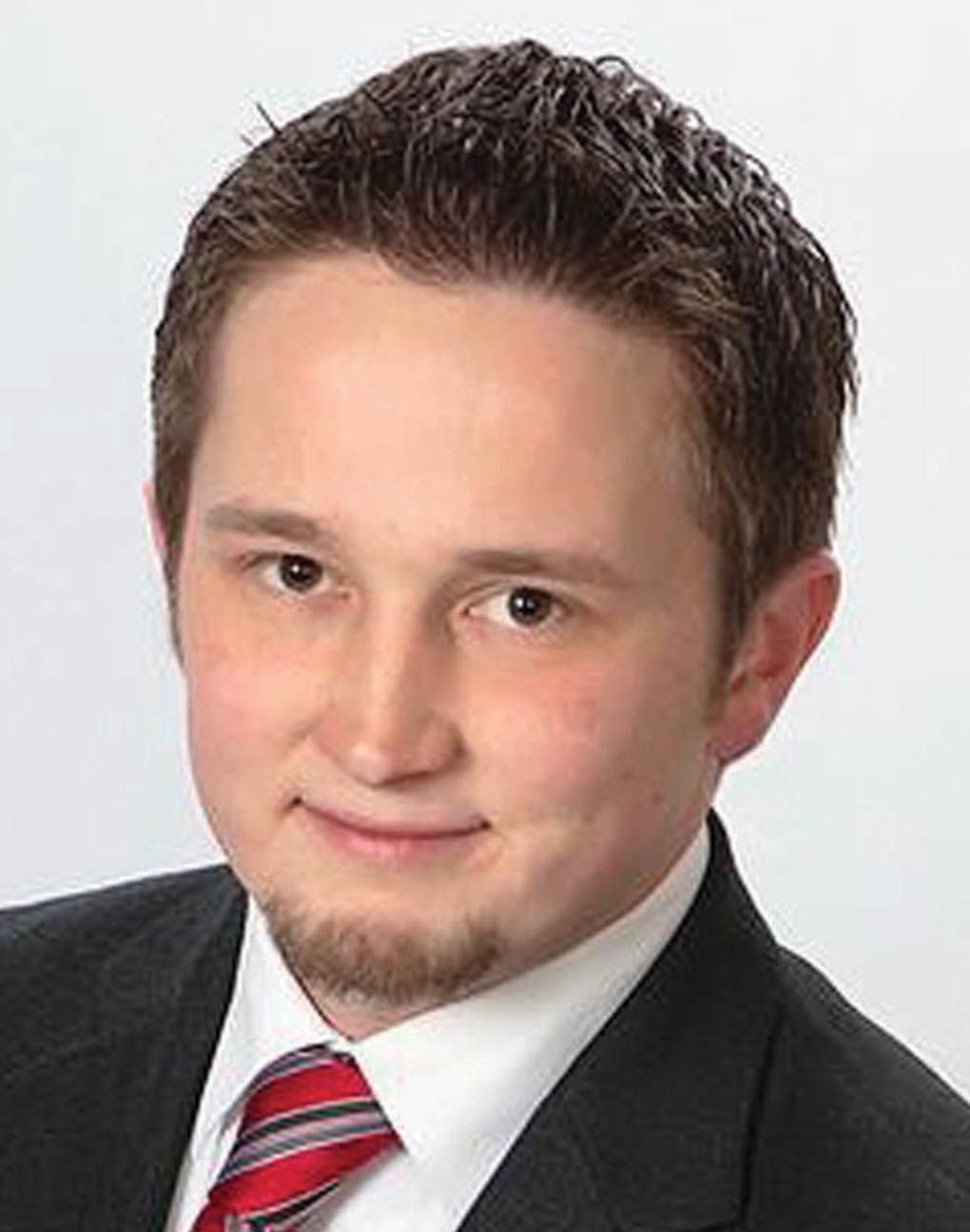 JEFFERSONVILLE — The City of Jeffersonville has built up a balance of $4.6 million in its “Rainy Day Fund” over the years.

At Monday’s Jeffersonville City Council meeting, city leaders made the decision to dip into that fund for the first time.

“You want to always have money set aside for a rainy day,” Mayor Mike Moore said. “Well, guess what? It’s raining. This is where it’s good to be smart with your money.”

From the $4.6 million, the city set aside $500,000 to be utilized as a COVID-19 response fund. That money is pooled together for departments like public safety and sanitation to turn to while working through the coronavirus pandemic.

Moore said the city will get a better understanding of how long that money will last in the next couple of weeks. The pandemic, he said, has obviously caused department heads to shift gears.

“We set a budget every year based on the experiences we’ve had,” he said. “When something like this throws a wrench in your plans, we’re taking a major shift in what we have to do. I’m very proud that in this strange and awkward time, we’re able to reassure people. We may see some changes, but the vital things will keep going.”

What won’t be changing are services like fire, police and EMS. Moore said it’s possible that further down the road, things like overtime may come into play for first responders as staffing changes and workload increases.

“I think it is important that we, as elected officials, not only take action to provide for our employees and in-turn our constituents, but we need to let them know we are actively working for their benefit as they are continually working for the benefit and safety of the entire city,” Owen said in a release. “There is a lot of uncertainty surrounding COVID-19, but there should be no uncertainty in reference to our city’s ability to effectively respond.”

The fund was set up to serve as a single source for the various departments’ needs during the crisis. Moore said that having it pooled together would make it easier to monitor.

That $500,000 is expected to be spent, but how it will be spent is yet to be determined. When department heads identify a need, they will work with council members and the city controller to free up the necessary funding.

“If it comes out of one fund, it’ll be easier for us to track,” Moore said. “When it’s all said and done, I’m going to submit that to the governor and the federal government.”

One change that’s occurred so far has taken some burden off sanitation crews. With more people home and able to clean out their houses and garages, Moore said trash pickup has increased.

To compensate for that extra tonnage, dumpsters have been placed in subdivisions throughout the city.

“Those are the kind of changes we’re seeing,” Moore said. “We improvise as we go. Life is a little different now, so it’s about how we adjust.”