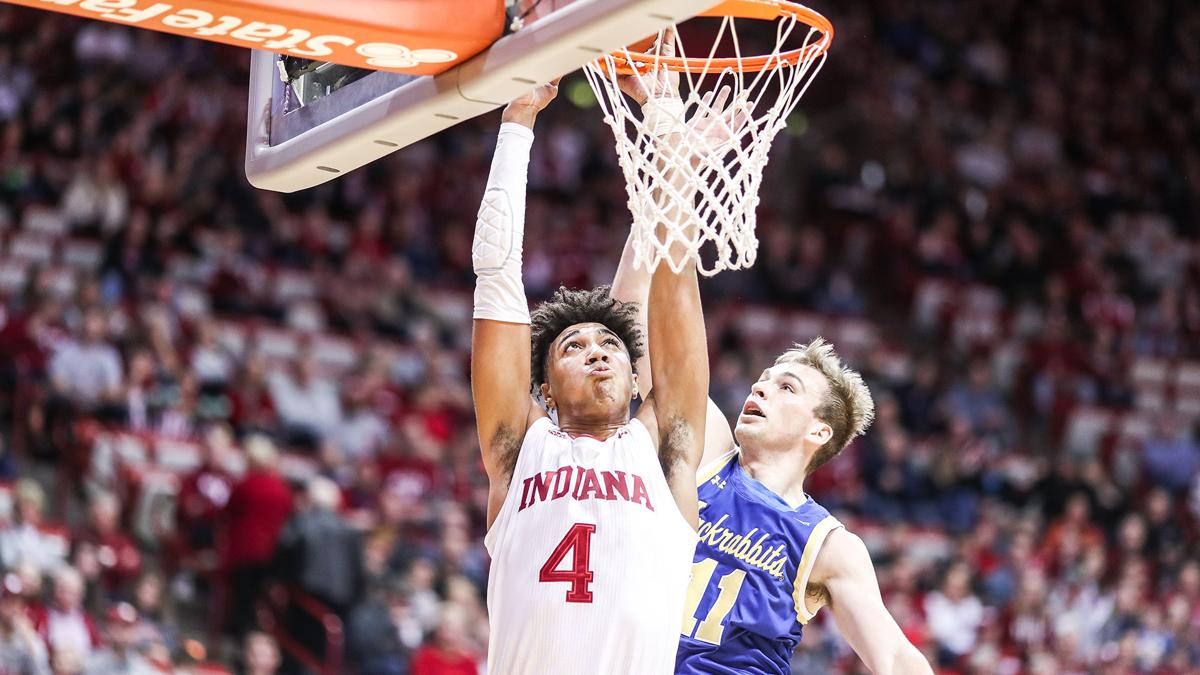 Iowa senior center Luka Garza was named Big Ten Preseason Player of the Year. Garza and Illinois junior guard Ayo Dosunmu were the lone unanimous selections to the team, which were voted on by a panel of conference media members.

The AP men’s and women’s college basketball polls were released Monday. The Indiana women’s basketball team was ranked No. 13 after finishing last season at No. 20. The Indiana men’s team was not ranked but received 48 votes.

The Boilermakers will open their season facing Liberty on Nov. 25 at 6 p.m., then will take on either Clemson or Mississippi State on Nov. 26.

Purdue also has home games scheduled against Valparaiso (Dec. 4) and Indiana State (Dec. 12) and will play at Miami (Dec. 8) in the ACC-Big Ten Challenge.