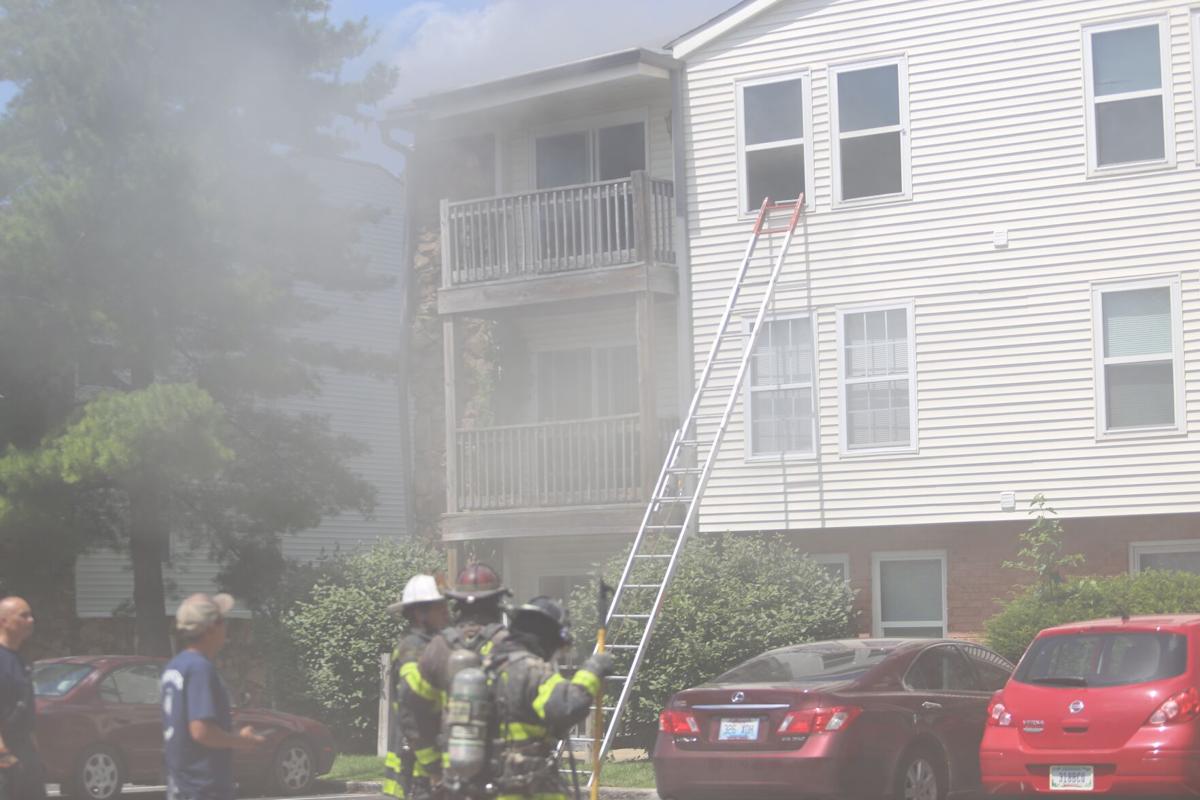 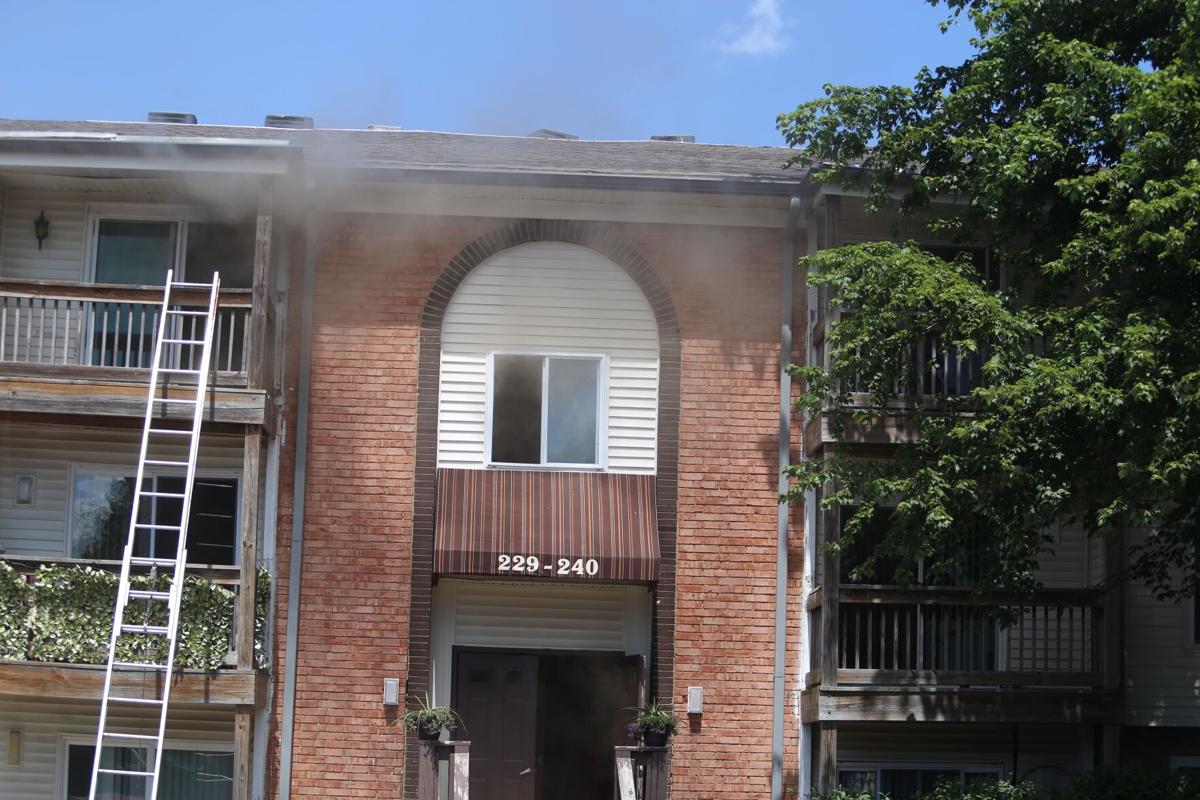 A fire broke out Wednesday at an apartment unit at Knobs Pointe Apartments in New Albany. 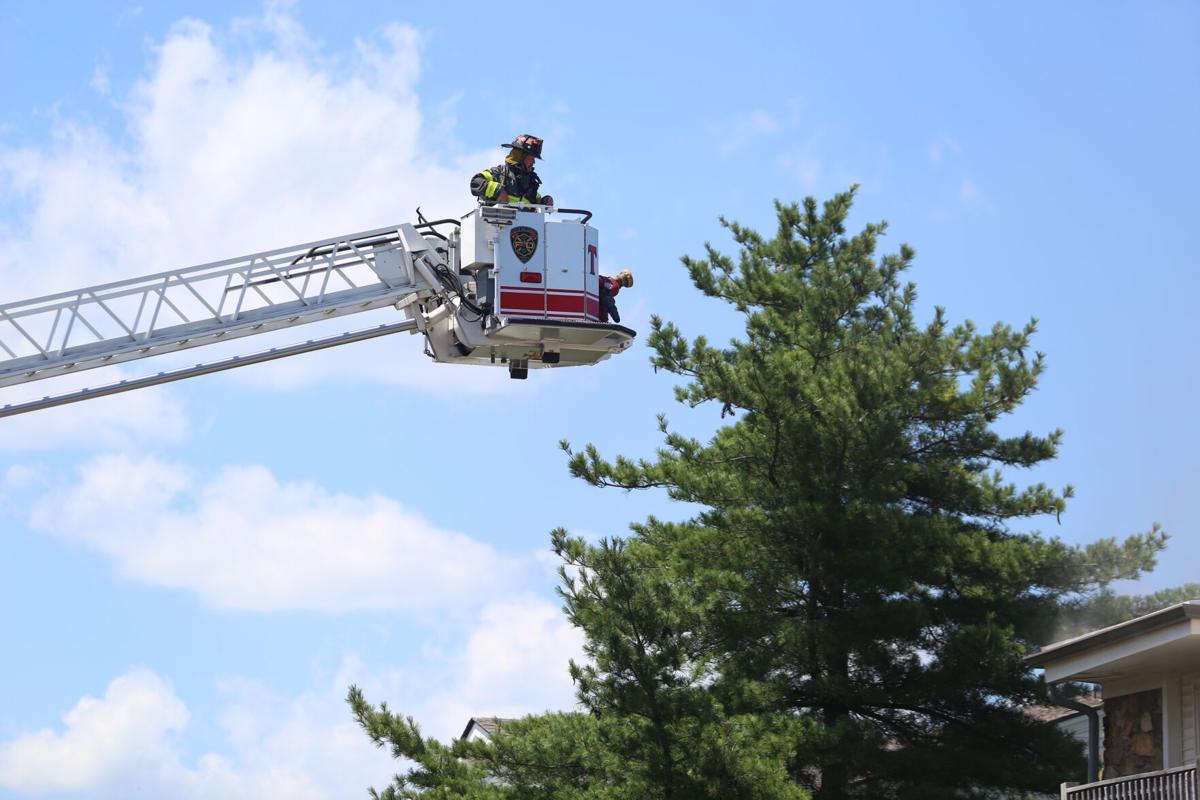 A fire broke out Wednesday at an apartment unit at Knobs Pointe Apartments in New Albany.

NEW ALBANY — No injuries were reported after an apartment fire in New Albany Wednesday that damaged 12 units in one building.

New Albany Fire Marshal Chris Kohler confirmed that units were dispatched at 2:24 p.m. to Knobs Point Apartments in the 2700 block of Paoli Pike. The fire, which started in a vacant unit on the left side of the 12-unit structure, was put out at 3:39 p.m. and firefighters cleared the scene just before 6:30 p.m.

It’s believed that the fire started in a vacant apartment on the left side, and Kohler said that due to the stairwell that separates the 12 units on each side, they were able to contain the fire only to the side where it originated.

He added that the right-side units likely only received some minor smoke damage, but the whole building was without power as of Wednesday night because of damage to the electrical system.

There were 25 New Albany firefighters who responded to the scene, and units with the Jeffersonville Fire Department covered New Albany during the incident.

The fire remains under investigation but Kohler said arson is not believed to be a factor.