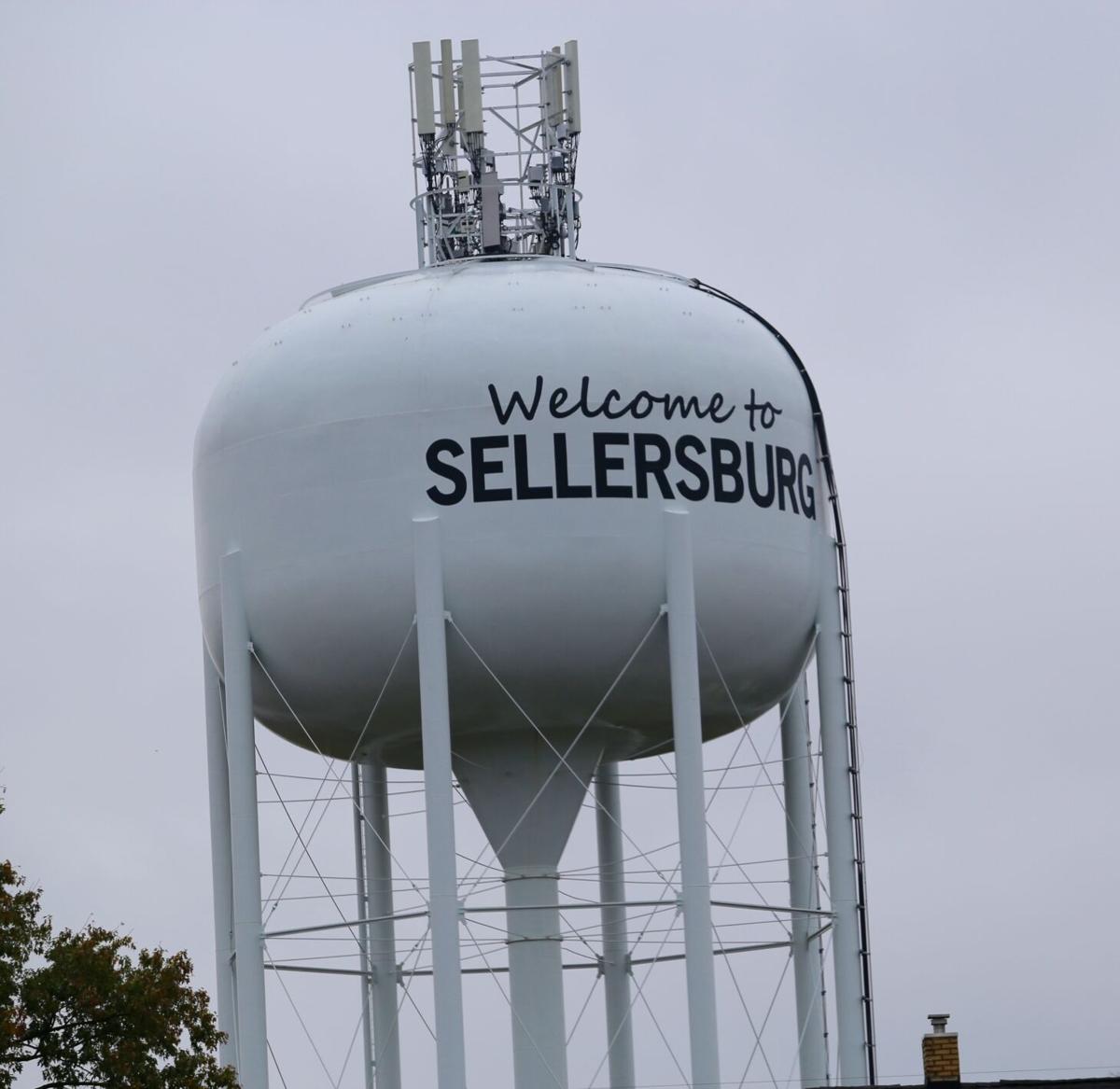 Sellerburg’s 2040 comprehensive plan is based in part on feedback from over 600 residents. 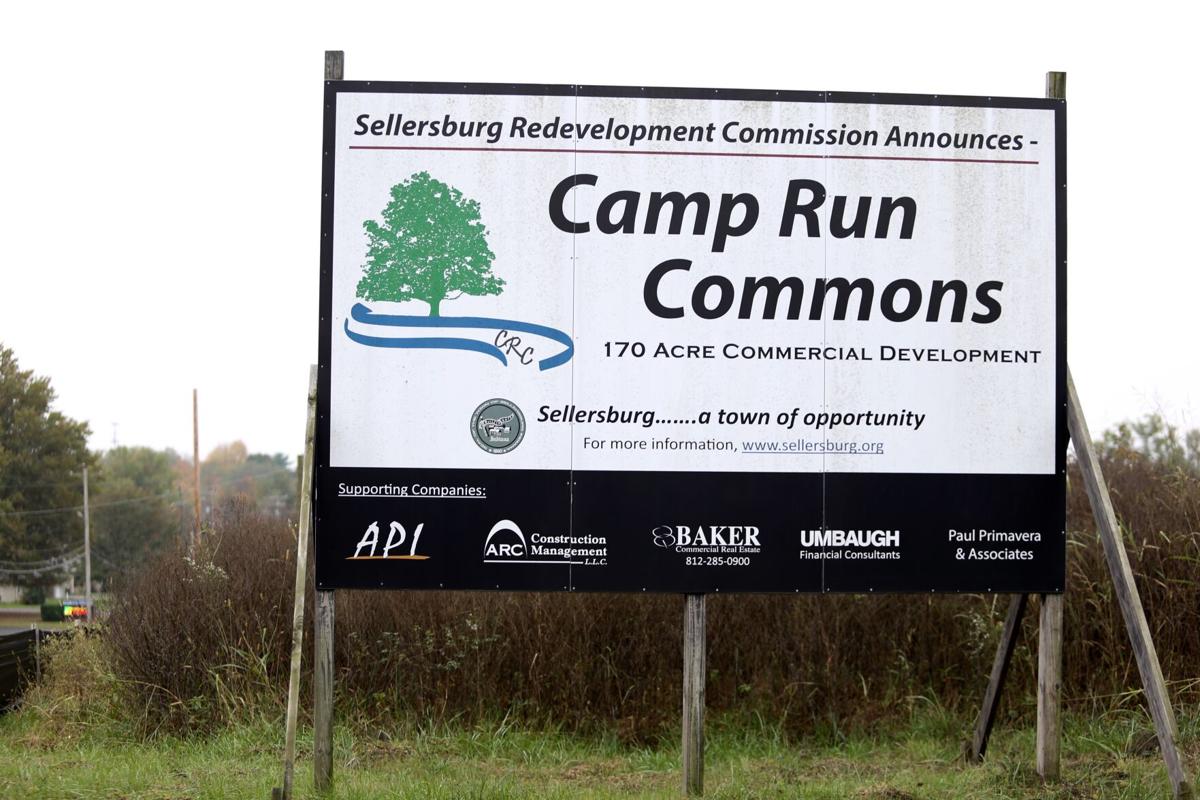 The 2040 Sellersburg comprehensive plan covers several goals and possibilities, including the creation of a town center along Camp Run Parkway. 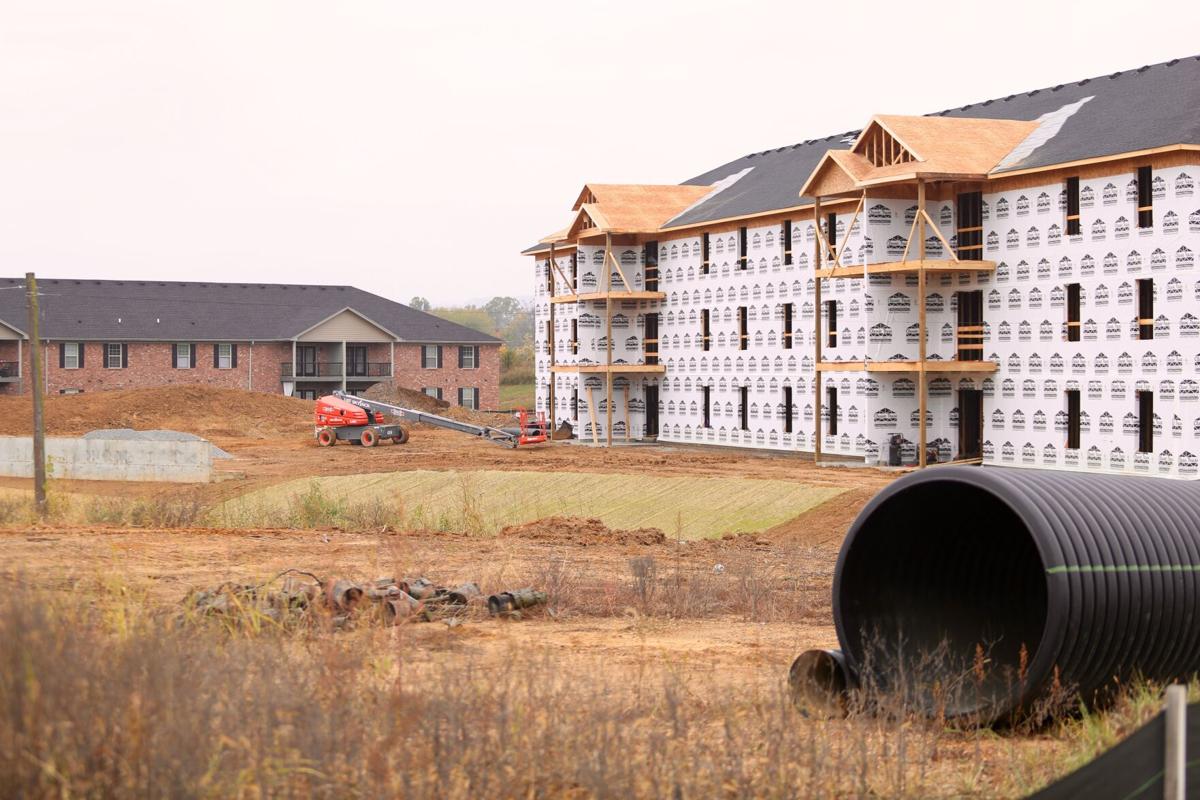 An apartment complex is being constructed off Camp Run Parkway. 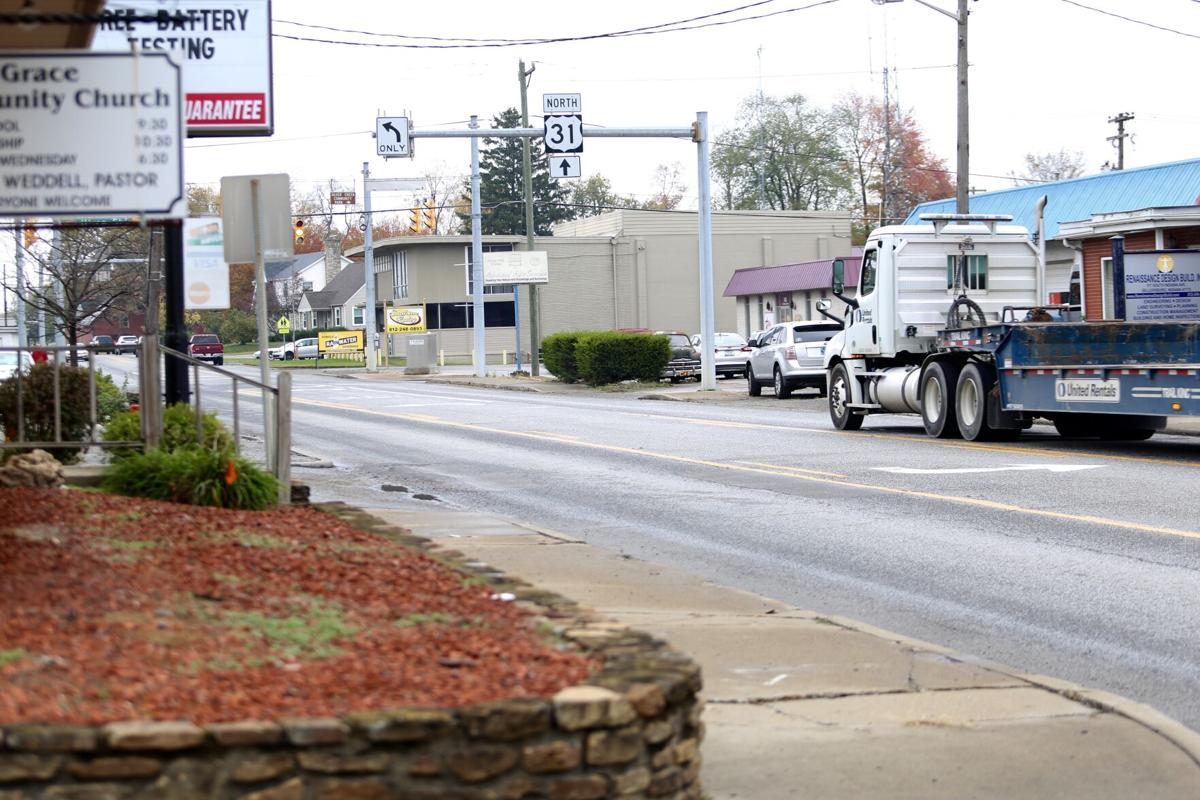 Improving transportation, upgrading roads and making Sellersburg more walkable are among the goals included in the comprehensive plan.

Two decades may seem like a long time, but when it comes to planning the future of a growing municipality, it’s a short span.

Sellersburg is preparing to move forward with its blueprint for the next 20 years after months of work, feedback from hundreds of residents and review by multiple government boards and officials.

After receiving a favorable recommendation from the Sellersburg Plan Commission, the town’s 2040 comprehensive plan likely will be approved next month. Though council members were heavily involved in the process, the plan was officially introduced to the Sellersburg Town Council on Tuesday.

The town has actively sought and has received input from the community, but Town Manager Charlie Smith requested the council wait until November to adopt the document to give the public more time to review it and make suggestions.

Smith and council members emphasized it’s the town’s plan and that it’s important that the vision be based on feedback from residents.

They also stated that the plan isn’t necessarily binding.

“It’s an idea. It’s a direction,” Smith said. “I think that’s what the goal of the comprehensive plan is. It gives us a direction.”

The 80-page document, available for download on the website sellersburg2040.com, entails a wide variety of action points and possibilities covering parks, transportation and housing, along with multiple other facets of government and quality of life.

The land use portion of the plan calls for updated zoning and subdivision regulations “to ensure that new development is consistent with the goals, policies and guidelines” of the document.

That could include creating new mixed-use zoning districts in downtown, establishing design standards and requiring sidewalks for new development and redevelopment projects to enhance walkability options.

Transportation is a major component of the comprehensive plan. It calls for the town to “maintain a roadway network which allows safe and efficient travel throughout Sellersburg.”

Working with the Indiana Department of Transportation to upgrade and maintain state roads, improving the US 31 corridor and requiring transportation impacts to be included in plans for large developments are among the strategies.

Goals for utilities include implementing mitigation efforts in flood-prone areas, expanding capacity and replacing aging infrastructure for water and sewer infrastructure and studying the need and feasibility of a stormwater fee.

Beyond the foundation elements of the plan, there’s also several goals identified to improve sense of community in Sellersburg. They include re-establishing a farmers market, implementing a five-year parks improvement plan and evaluating the “capacity, functionality, and need of current town hall and police facilities.”

Evaluating the expansion of tax-increment financing, working with regional partners like One Southern Indiana to attract and retain industries and increasing the awareness of Sellersburg’s financial tools are among the objectives outlined in the economic development portion of the comprehensive plan.

The place-making part of the plan calls for review of some interesting possibilities including creating a town center at Camp Run Parkway.

The plan doesn’t just list suggestions, but rather provides action steps that could lead to the desired outcomes. It outlines partnerships, tools and resources to aid with completing the goals listed in the document.

Obviously funding is possibly the biggest component of any planning effort. A portion of the plan identifies grants and funding mechanisms to help foot improvements. That part of the plan reviews financing tools like TIF, impact fees and tax abatements that are at the town’s disposal.

Despite the pandemic, the town and the firm hired to develop the plan, Taylor Siefker Williams Design Group, held multiple virtual events and sought public input through online means.

Councilman Scott McVoy said he was impressed with the more than 600 responses received regarding the plan.

“This is a breathing document where we can take a look at things and make changes as necessary. I think this will be something that the residents of this town will be very proud of as we work through it over the course of the next couple of decades.”