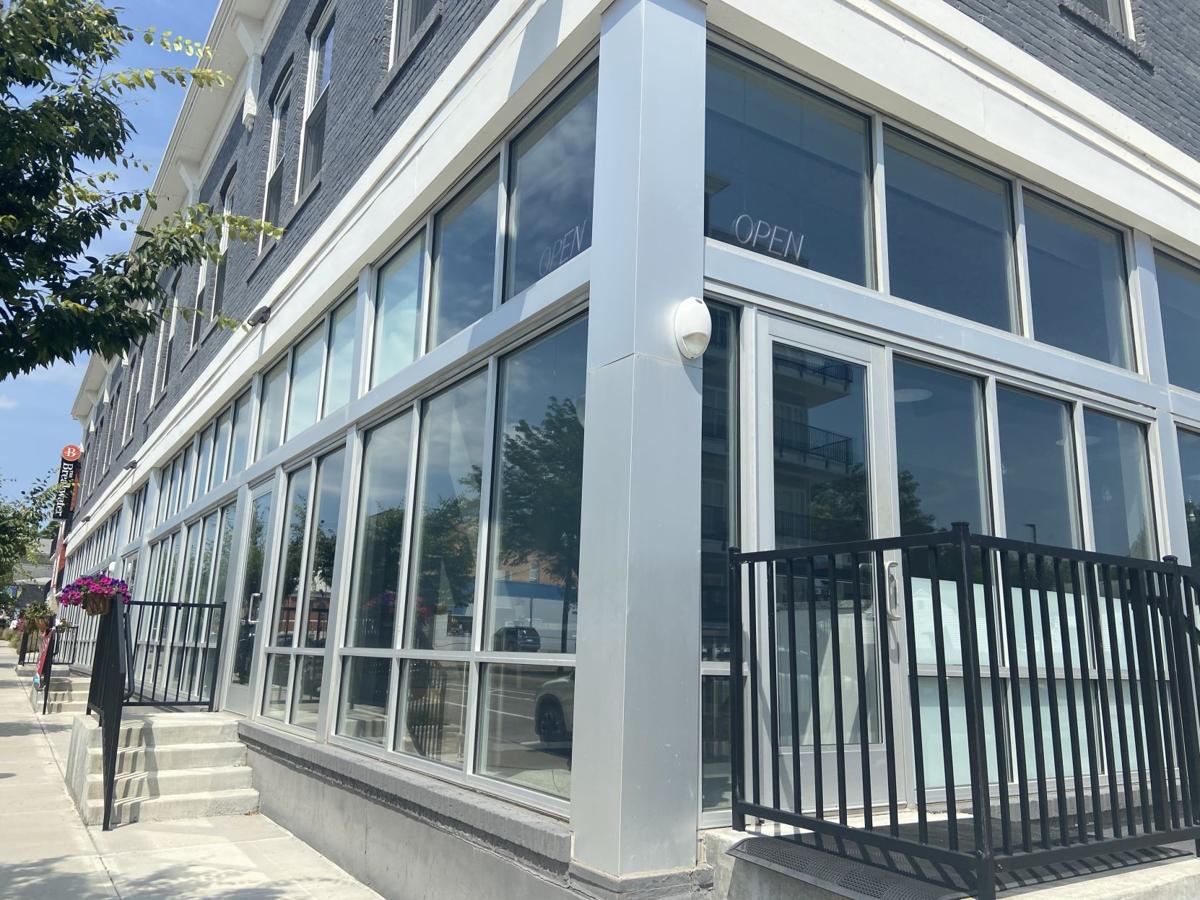 8th Street Pizza is opening in a new location at the Breakwater Apartments on Spring Street in New Albany. The space was previously occupied by Bliss Artisan. 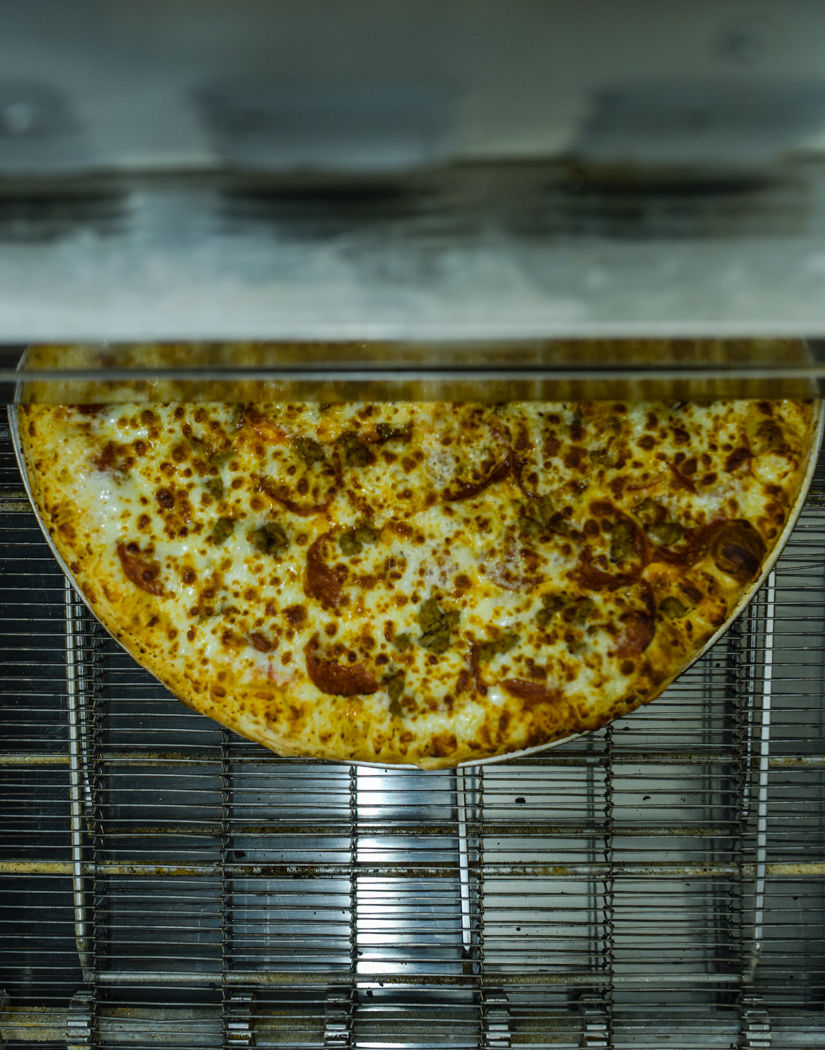 A fresh pepperoni pizza emerges from the oven in the 8th Street Pizza kitchen in this file photo.

8th Street Pizza is opening in a new location at the Breakwater Apartments on Spring Street in New Albany. The space was previously occupied by Bliss Artisan.

A fresh pepperoni pizza emerges from the oven in the 8th Street Pizza kitchen in this file photo.

8th Street Pizza, owned by the nonprofit Clean Socks Hope, Inc., is reopening in a new location at the Breakwater Apartments on Spring Street — the space was previously home to the Bliss Artisan pizza/ice cream shop. The 8th On Spring restaurant will likely be open by mid-to-late July, according to Jeff Minton, executive director of Clean Socks Hope and general manager of the pizza shop.

8th Street Pizza started in 2016 to support Clean Socks Hope, and it transformed into a “pay what you can afford” restaurant to support community members who are homeless or low-income.

The pizzeria closed its original location at 800 E. 8th St. in November 2019 with plans to open a restaurant on Main Street in downtown New Albany in March. However, the restaurant ran into some issues with opening the Main Street space in a timely manner, and the COVID-19 pandemic caused some delays. Minton started looking for a new space that could be opened in a short period of time, he said.

The Breakwater location is ideal for offering outdoor seating and curbside service amid the pandemic, according to Minton.

“It was like an answered prayer, because [the Breakwater space] gave us options we didn’t have at the other place — opportunities to survive and thrive, really,” he said.

8th Street Pizza previously operated only 16 hours a week, but 8th On Spring will be a full-service fast casual restaurant open six days a week. It will have a bigger menu — in addition to pizza, it will have options such as calzones and salads, and it will now offer beer and wine.

The pizzeria will be open in the evenings, and it will offer individual slices in addition to whole pizzas — one of the pay-it-forward options is called Share A Slice to allow people to buy a slice of pizza for another customer.

Minton said the restaurant’s proceeds will be an “income-generator” for the Clean Socks Hope nonprofit to expand its programming in New Albany. The nonprofit is focused on partnerships with underserved neighborhoods such as Midtown.

It has been difficult to close 8th Street Pizza for so long, particularly since the pizzeria reaches many community members in need with its affordable food, Minton said.

“We’re excited to be able to return to helping people,” he said. They might just be sharing a pizza with someone who needs to talk — it could be someone on the street or might just be neighbor. Something we miss the most is the interaction with the community at large.”

Andrew Nicholson, who manages marketing, social media and events for 8th Street Pizza, said he believes more people will order from the pizzeria with the new downtown location, and he hopes to see more people pay it forward.

“With the mission and the location, I think more people will start coming because they think it’s great way to give back,” he said.

Nicholson said programs like Share A Slice will allow community members to not only share a slice with one another, but also share their stories. He hopes to start a blog series featuring stories of 8th Street Pizza customers.

With the pay-it-forward model, the pizza shop has previously been able to stay $300 to $400 ahead to pay for customers’ meals, according to Minton. With the new downtown location, he estimates that 8th Street Pizza will be able to quadruple its reach in the community.

“The scope of our impact and the scope of what we’re doing will be greater,” he said.