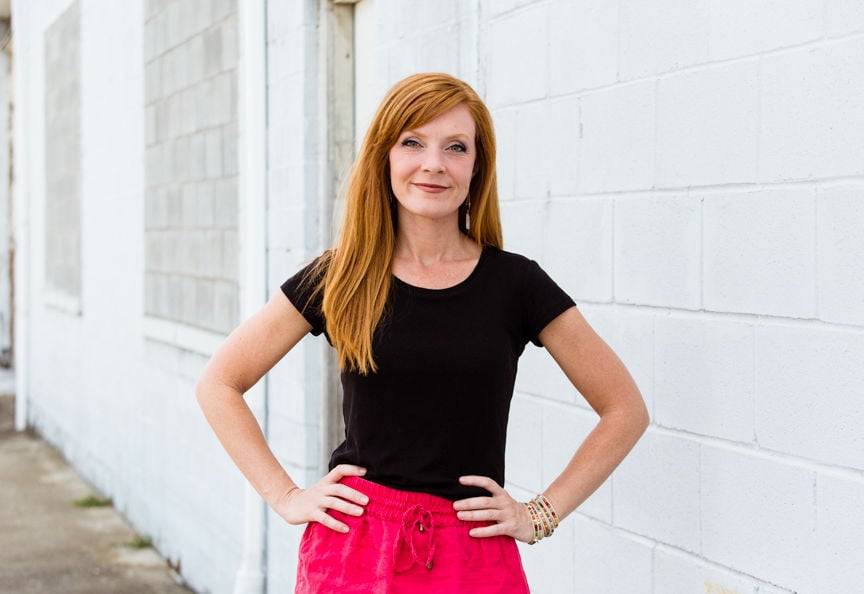 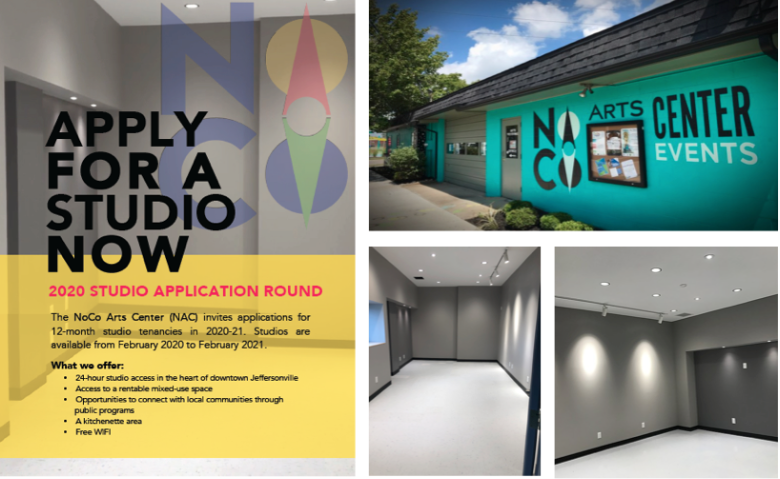 JEFFERSONVILLE — The Jeffersonville Arts and Cultural District will soon be offering more opportunities for local artists to dream and create.

The application process opened Jan. 6 for eight brand new art studio spaces within the downtown arts district. Prospective artists can submit applications online until 6 p.m. Feb 6., and will be selected the following week based on criteria including quality of work and originality of ideas and how a studio would contribute to the artist's growth and work.

"I feel like we have finally taken the necessary step to bring additional lifeblood into the arts center," Jeffersonville Public Arts Administrator Dawn Spyker said. "Now, by having permanent artists in the space, I think it provides a necessary amenity to creatives in the area on the Southern Indiana side."

For the past four years, the center at 628 Michigan Ave. in Jeffersonville has been host to events such as community art projects, which will continue, Spyker said. But the studios and the people working in them will bring a new energy to the center.

"There's so many times when [at] the arts center, we have an activity and then the lights go dark until the next activity," she said. "[With] this, we finally have a chance to bring the arts center to life every single day."

The spaces, which start at 64 square feet and range from $50 to $250 per month depending on size, will have 24-hour access, free WiFi and a kitchenette area. They will be ready for artists Feb. 17, following selection by a juried panel. The year-long lease will last until Feb. 15, 2021.

Eventually, Spyker said they want to build a professional development area in which artists can shoot photos of their art in optimal light, edit the photos and upload to portfolios or websites.

Spyker said what she and the others on the selection committee are looking for are people with a collaborative spirit — and she said while Southern Indiana artists will be given preference, she hopes to draw a diverse group of artists and the things they create.

"We are looking for not only trying to target Southern Indiana artists, we are also looking for a wide range of artists by way of media," she said. "They could be writers, they could be musicians...we're looking at art in the broad sense of the term so it doesn't necessarily have to be limited to our visual friends."

The cost to renovate the space has been about $65,000, Spyker said — that includes not only forming the studios themselves but adding the proper electrical work, heating and wifi.

"We really tried to work with the bones of the building and use what we had rather than completely gutting anything," she said. "I think people who have used the space are going to be thrilled and pleasantly surprised to see how we've revised and worked certain areas."

Also coming soon to the Southern Indiana arts scene is a series of popup markets planned for this summer. The artists for those will be chosen similarly, and Spyker said it will be a great way to showcase new or emerging talent.

• Applications are due by 6 p.m. Feb. 3; artists will be selected and notified the following week and able to move in Feb. 17.

• Applicants 18 years or older from all career stages who practice a variety of disciplines will be considered.

• The studios are located at the NoCo Arts Center, 628 Michigan Ave., Jeffersonville.