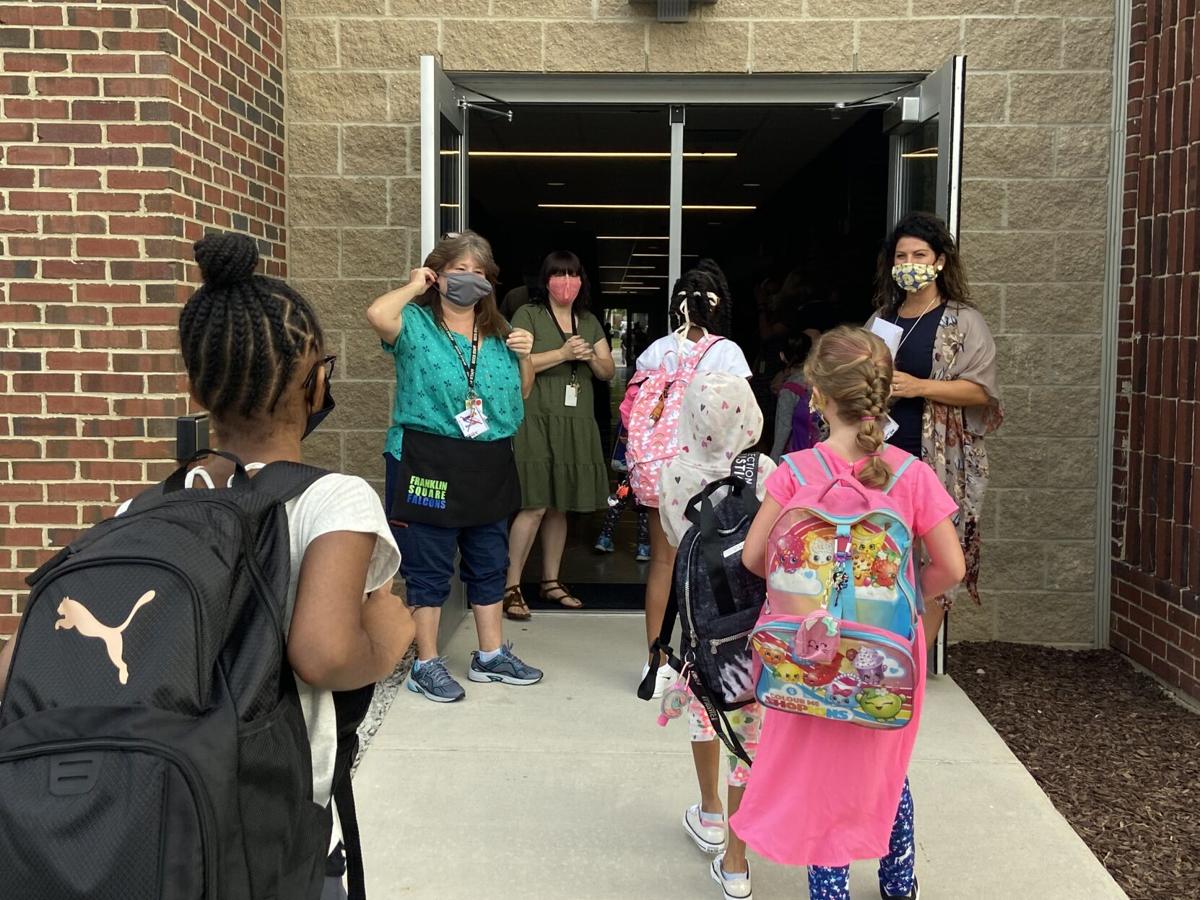 Students head into the new Franklin Square Elementary on July 29, the first day of the 2020-21 school year in Greater Clark. 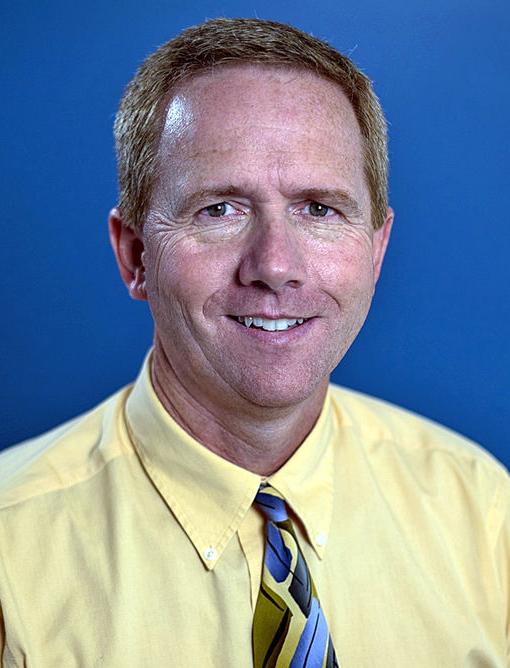 CLARK COUNTY — Two weeks after starting classes, Greater Clark County Schools has seen a number of COVID-19 cases in schools across the district.

As of Tuesday evening, 58 staff members and 210 students were quarantined in the district, according to Greater Clark Superintendent Mark Laughner.

Laughner provided an update regarding COVID-19 cases in schools at Tuesday’s school board meeting. The district has reported positive cases at multiple schools since beginning classes July 29, and students and staff who were in close contact with the COVID-19 positive individuals were notified and quarantined.

Pleasant Ridge Elementary in Charlestown moved to eLearning from Aug. 10 to Aug. 14 due to the number of staff quarantined, and Jeffersonville High School began the school year with virtual learning when a staff member who was in the building before the start of the school year tested positive.

One of the biggest challenges is staffing in buildings where a significant number have been quarantined, since there are not enough substitute teachers and para-educators to sufficiently cover the classes, Laughner said.

“That’s what happened at Pleasant Ridge; that’s what we were worried about at Jeff High,” he said. “And moving forward, frankly, that’s what we’ll be worried about… as we get more cases throughout the communities and in schools. Will we have the staff to cover buildings? And if we don’t, we’re going to have to close down that building for a week or two weeks.”

Three percent of students who are attending school in-person and four percent of staff are now quarantined, according to Laughner. Since there have been multiple cases in Charlestown, the district is monitoring those schools closely, he said.

“I think there’s still some anxiety [about the return to school], because each day, you don’t know what that day is going to bring,” he said. “You don’t know if you’re going to get four, five, six new positive cases and then you have to quarantine a bunch of people.”

Laughner said there have been some “bumps in the road” so far, but school leaders and Clark County Health Officer Dr. Eric Yazel expected that there would be cases in schools.

“I think our team has been on top of it from the start of all this going back to last spring,” Laughner said. “I mean, I think we’ve been ahead of the game as far as planning, and that’s why we’re ready to start on time, and I think now that we’ve started and we’ve started seeing some cases that we’ve been on top of it and we’ve been working with our principals, with our parents keeping everybody informed, being transparent and acting when we need to act.”

He said it is important for parents to monitor their kids the night before and the morning of school, and if the kids have any symptoms, they need to keep them at home.

“We’re going to continue to move forward,” he said. “Obviously we’re going to work with the health department daily. If we see a situation where we need to act, whether it be a school or a community or a classroom in terms of quarantining, or shutting down a school for a week or two weeks, then we’re going to do that. I think we’ve shown that in what we’ve done with Pleasant Ridge. We’re going to make sure we err on the side of caution with our students and staff.”