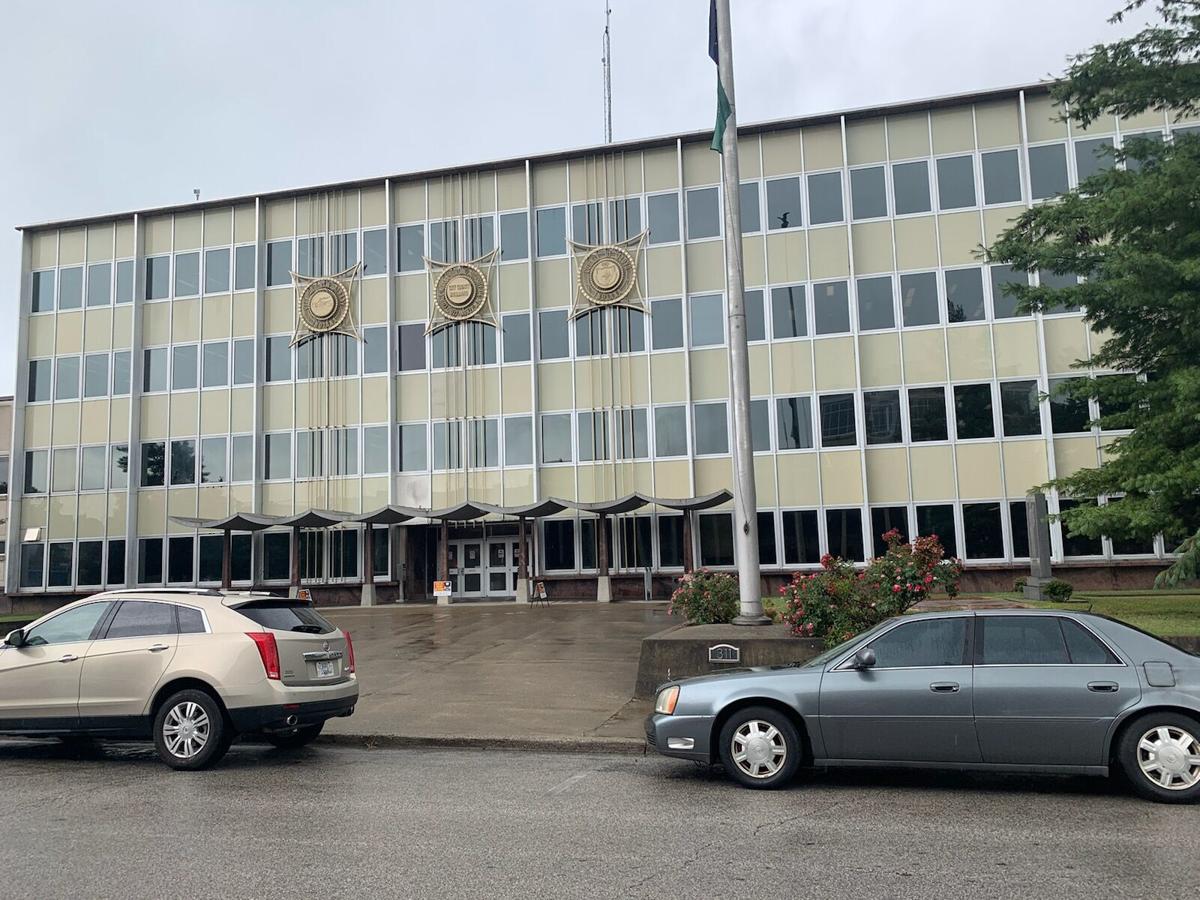 The City-County Building is located at 311 Hauss Sq. in downtown New Albany. 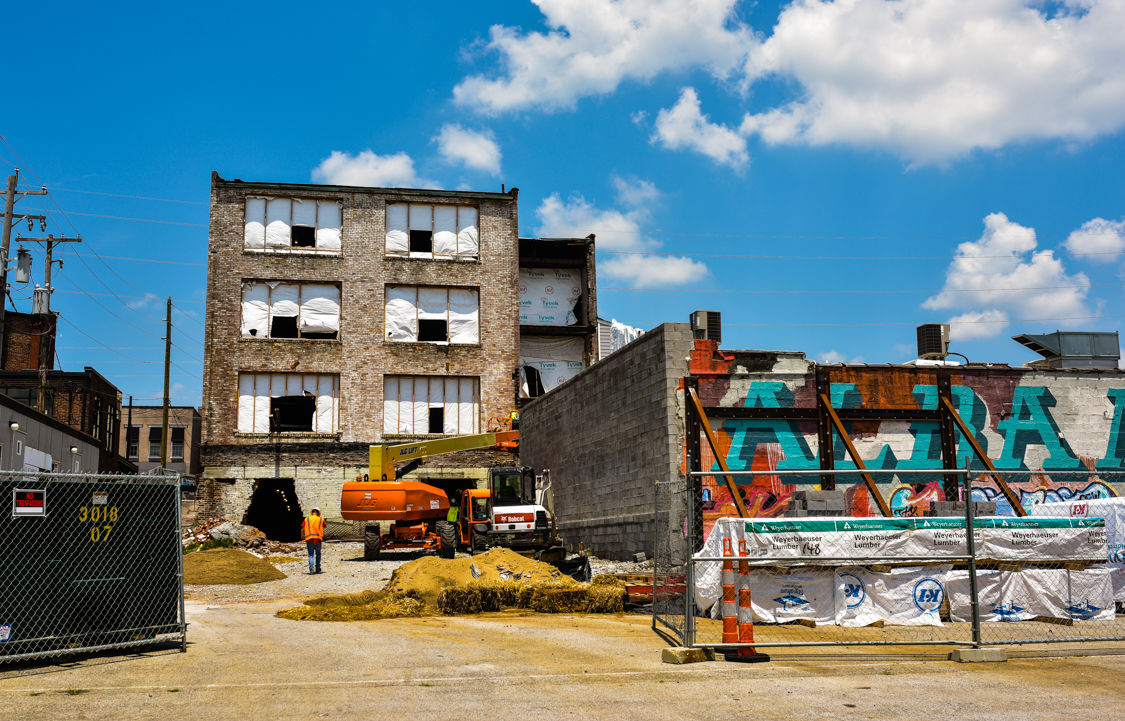 A view of the backside of the Reisz Furniture building early in the construction process in 2019.

The City-County Building is located at 311 Hauss Sq. in downtown New Albany.

A view of the backside of the Reisz Furniture building early in the construction process in 2019.

NEW ALBANY — With ownership of the Frank C. Denzinger Criminal Justice Center decided, and with New Albany slated to move its municipal offices out of the third-floor of the adjoining City-County Building possibly by the end of the year, the future of the structures that house local courts, public safety agencies and government departments stands to be a focal point as budget season begins.

For 2020, Floyd County is responsible for 84% of the City-County Building and justice center budget, with the city being charged the remaining 16%. With the city leaving the third-floor for a new city hall inside the former Reisz Furniture building, the county’s portion will increase by 7% as it will assume 91 percent of the total expenses in 2021.

The budget is for maintenance and operations expenses such as paying the staff of the New Albany-Floyd County Building Authority, which is the entity that oversees the City-County Building and the justice center. For example, authority officials said the energy bill for the facilities is about $270,000 annually, which is a sizable portion of the total budget.

Earlier this year, the authority board was revamped with five new members. The board’s focus is on building improvements and a thorough assessment of the conditions of the facilities.

“It’s just always been kind of a status-quo thing,” said Aaron Combs, president of the authority board.

“There’s really not been much capital investment in the building since it was built. So the building is really relying on systems that are antiquated.”

While authority officials said not much investment has been made in the City-County Building since it opened in the 1960s, thousands of dollars in legal fees were spent by the city and county in recent years to determine ownership of the justice center.

In March, the Indiana Supreme Court overruled the Indiana Court of Appeals and awarded ownership of the justice center to the county.

The authority had some initial involvement in the legal proceedings, and the previous board had kept an attorney on retainer. The new board moved quickly to end that agreement. Board member Scott Stewart said they want to focus on improving the facilities, not being involved in legal battles.

Shawn Carruthers, president of the Floyd County Commissioners, provided a “strong endorsement” of the authority board.

“It’s a group that wants to be proactive and they’re not afraid to tackle the big problems which are in front of them,” he said.

Along with evaluating and addressing upkeep issues, Stewart said the board also identified a need to push to include authority employees in a retirement system when it took the reins in January.

There were already several needs for the City-County Building, Stewart said, before COVID-19 required additional spending to install safety equipment such as glass partitions so that the facility could reopen to the public.

“People have been grateful for the quick response to keeping the building safe,” Stewart said.

The authority is hopeful that some of those expenses will be reimbursed through federal COVID-19 relief funding.

“While we aren’t spending money on legal fees in 2020, we are spending it on exceptionally high maintenance costs,” Stewart said.

With space set to open on the third-floor, and with the authority aggressively seeking to upgrade the facilities, Stewart said “it’s a good opportunity to look long-term” and strive to extend the life of the City-County Building for another 60 years.

Floyd County Councilman Adam Roberts said he’s interested in receiving a detailed report from the authority as to why a budgetary increase is needed.

“When the city leaves, there’s revenue that’s now gone. Even though we assume that floor once they move out, there’s now more costs because nobody is bringing in revenue or paying rent,” Roberts said.

If the county elects to shift some of its employees to the third-floor from other buildings, Roberts said the commissioners should explore selling some of the properties it owns.

In general, Roberts said the situation surrounding the City-County Building is why government consolidation is needed in Floyd County. He said there are too many duplicate services that taxpayers are ultimately footing.

“My vision is in the next 10 years to start moving in the direction of having one Floyd County government,” Roberts said. “This county building is one step towards that, but on the other hand, it’s one step back.”

As for how the county will use the third-floor after the city leaves, Carruthers said there are several ideas being floated around.

“Obviously we would like to get all of the county functions back together again, but there will be a needs assessment,” he said. “That needs assessment will give us answers to those questions.”