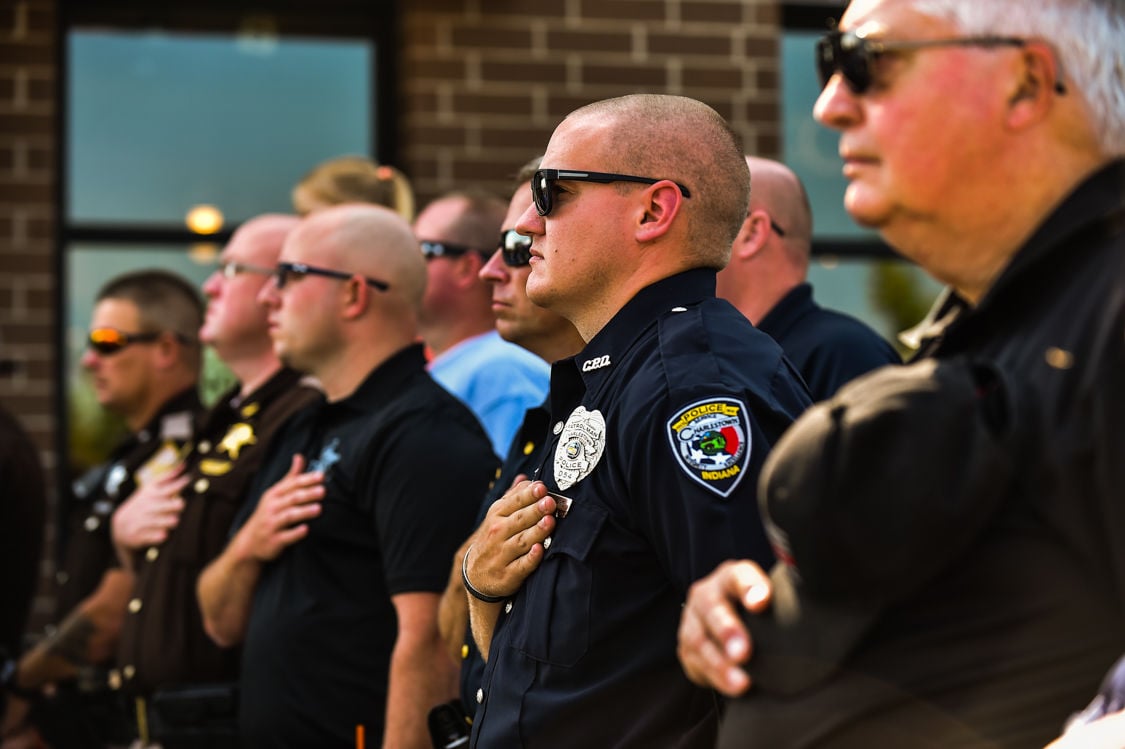 Charlestown Police Officers and Clark County Sheriff Deputy’s watch as the Color Guard present the American flag at a 9/11 memorial service in this 2019 file photo. 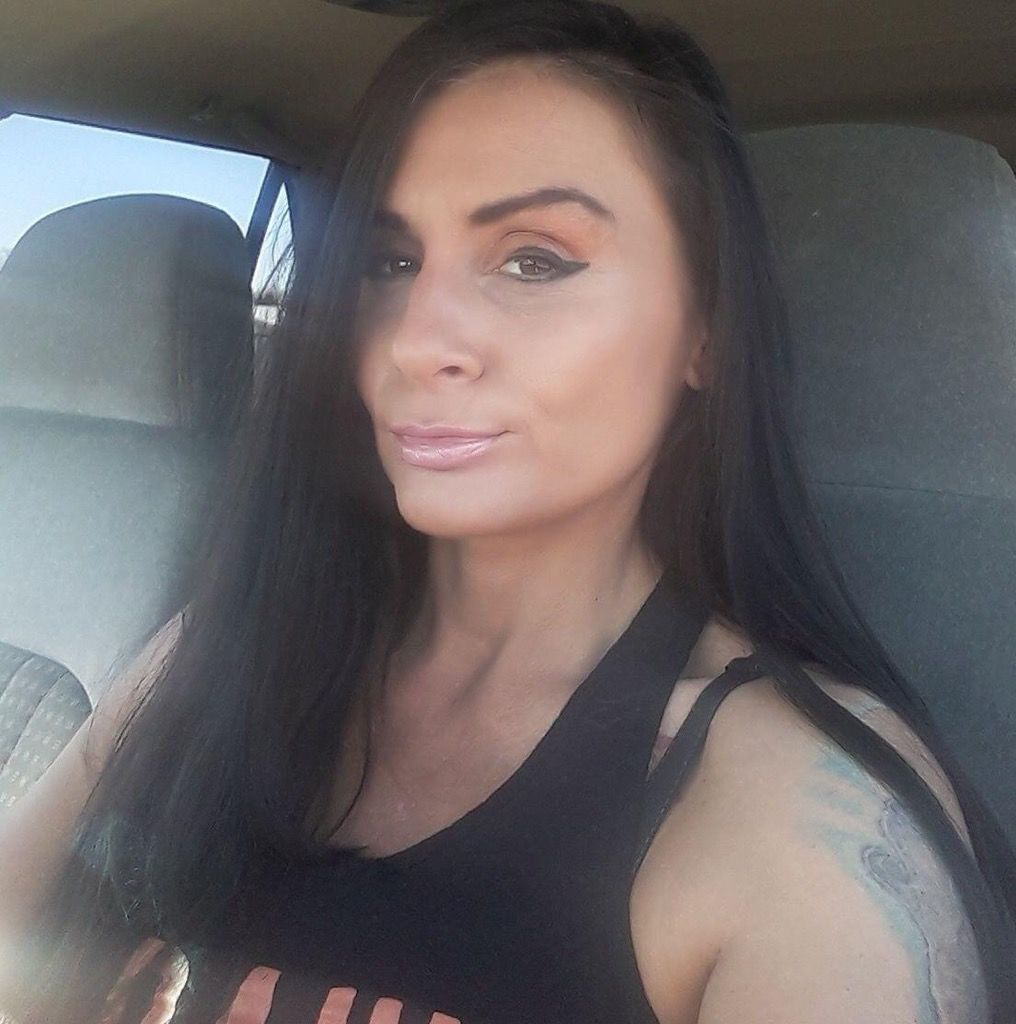 Jennifer Mitchell, organizer of the ‘Back the Blue’ rally in Jeffersonville Sunday, July 11.

Charlestown Police Officers and Clark County Sheriff Deputy’s watch as the Color Guard present the American flag at a 9/11 memorial service in this 2019 file photo.

Jennifer Mitchell, organizer of the ‘Back the Blue’ rally in Jeffersonville Sunday, July 11.

JEFFERSONVILLE — A Southern Indiana woman is planning a weekend rally in Jeffersonville meant to show support for law enforcement amid what she said has been a growing negativity toward officers.

The “Back the Blue” rally will be Sunday from 12 to 4 p.m. at the pavilion at the base of the Big Four Bridge in Jeffersonville. Speakers will include Tamara Suzanne, a former Indiana State Police officer and concealed carry instructor, Donnie Croft, Jeffersonville city council member and former narcotics detective, and Henry Aguero, a U.S. Navy veteran, and others.

Organizer Jennifer Mitchell, of Jeffersonville, said she felt it was important to bring people together to show support for the men and women who serve as law enforcement. As of Thursday, a Facebook event invite showed more than 150 people already planning to attend.

“What I expect from the day is just everyone to come together to show that law enforcement is not alone because I see a lot of negativity,” she said. “I know that the police officers need a voice to tell their stories.”

Demonstrations have gained traction in the U.S. locally and across the U.S. over the past two months in the wake of the deaths of Black Americans including George Floyd in Minneapolis and Breonna Taylor in Louisville, with protesters demanding more accountability among police.

Mitchell said she’d felt a shift in attitudes toward officers before the demonstrations, although it’s been more pronounced since. She added the majority of officers are doing their jobs and doing the right thing to protect the communities.

Council member Croft, who previously served 35 years with the Jeffersonville and Louisville Metro police departments, said that a very small percentage of bad apples are going to be present in any profession, and that he doesn’t agree with the people who are, such as the officer charged with killing Floyd in Minneapolis.

“What I saw in Minneapolis was beyond anything I ever could have imagined,” he said. Croft added that he doesn’t agree with the tactics taken by some leaders in other cities to tell the police to stand down during violence that has been present in some of the protests.

“Some mayors asking police to stand down while heinous crimes are happening in front of you,” he said. “They could be liable because they’re creating a hazardous circumstance. Nothing is more important than public safety.”

There have been several protests in Southern Indiana in recent weeks as well, and Croft said he was glad they were peaceful and commended the local officers for their response.

“Everybody is welcome to come here as long as they don’t violate the laws, that’s fine,” he said, adding that “I just want everybody to love everybody and get along, it’s just such a better world [that way.]”

Both of Mitchell’s siblings are in local departments, and she said they’re holding up despite the recent negativity toward police she said they’ve seen nationally.

“They’re pretty seasoned officers so they’re pretty steadfast,” she said. “They’re hoping its going to get better, they really are. There’s always hope there with them.”

Mitchell said she expects the rally to be peaceful, and added that she invites anyone with opposing viewpoints to come and listen. She wants everyone to come with an open mind.

“What I want to get out of this support rally is this: we need to not be divided as a nation,” she said. “We need to come together. Law enforcement is not our enemy, they are our protectors. They are being used as pawns in a ugly battle to divide a nation. Without them, our world would be havoc as we are seeing in cities without heavy police presence. Our men and women of law enforcement need us now more than ever and we need them. The statistics are out there and they don’t lie. We need to unite as a nation and be one.”

This story has been edited to correct the event's start time and who will be invited to speak.

• WHERE: Pavilion at base of Big Four Bridge, Jeffersonville