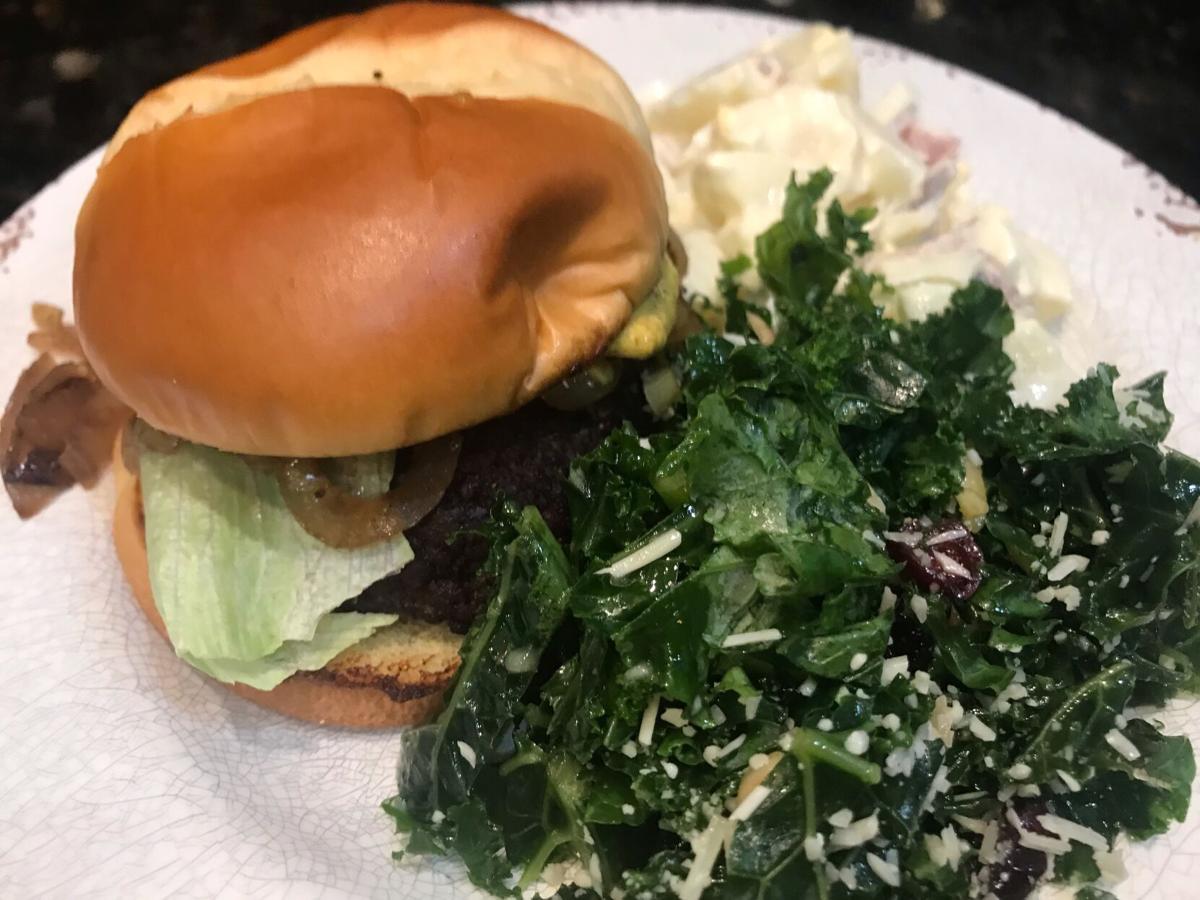 Outdoor griddles are perfect for making smash burgers because they can be pressed flat and seared. 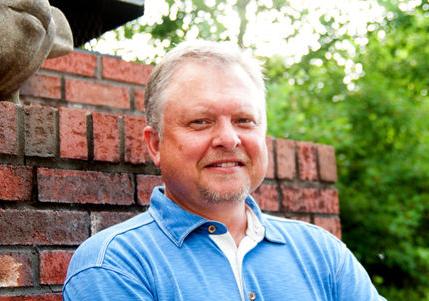 Outdoor griddles are perfect for making smash burgers because they can be pressed flat and seared.

As many of you know, I recently added to the Lobeck outdoor culinary artillery with the addition of a flat top propane-fueled griddle. So far we have made shrimp as well as beef fajitas, breakfast pancake sandwiches and smash burgers.

Having this griddle has taken me back to one of my first jobs as a cook for Helphenstines restaurant in Washington, Indiana. Fun memories.

While there as a 15-year-old cook I learned the basics of cooking, and one of those basics I concluded was to not smash beef or chicken while it was on the griddle. I concluded it made things dry.

There was another cook, an older guy who was there during my tenure. He wore a white T-shirt under his apron and had his cigarettes rolled up in his sleeve. Wow, that dates me. Anyway, he would always aggressively smash the ground beef patties when cooking a burger. He was a small guy and he would really lean into it. I thought it was blasphemy as it sacrificed moistness. Turns out he was probably on the right side of the argument.

Of late, you may have heard of something called a “smash burger.” It takes the very approach I have frowned on for years. It literally smashes the burger onto the griddle as you cook it. It sizzles and juice comes flying out. You smash smash it pretty darn thin.

What does this do for the burger? Well, firstly, for it to be a legitimate smash burger, you have to smash it in a puddle of butter. How thin? I’m guessing no thicker than one-half of an inch.

You then let it cook until the juices bubble to the top before flipping it. Seasoning? Pretty darn simple — salt, pepper and granulated garlic.

Oh, and you don’t make a big patty. It starts off as a lightly formed ball of ground beef no larger than four ounces. Why? Because you have to press it so darn thin.

And how do you press it? Well, prior to purchasing my official smash burger kit, I used the bottom end of a cast iron skillet wrapped in foil. Now that I have the kit I have an official heavy duty beef “smasher” to take the place of the skillet.

The end result is a burger that has a slightly crispy crust to it. In terms of the bun, it is very important that you use a potato or brioche bun, toasted on the hot griddle, in butter of course. We served ours as a double decker with American cheese, iceberg lettuce, tomato and sautéd onions.

Liz said it was the best burger I’ve ever prepared for her, which is saying a lot because I have prepared a lot of burgers in my day. I love them too.

The end product reminds me of a diner burger. Interestingly enough, the origin of the original smash burger is in Asheville, Kentucky over 50 years ago. The guy’s name was Bill Culvertson, and he smashed his burgers with a No. 10 bean can. The name of his restaurant was Diary Cheer.

He was a Dairy Queen franchise owner but got ticked off when DQ wouldn’t allow him to sell burgers and hot dogs. So he bolted and renamed his hamburger shop Dairy Cheer. I guess DQ eventually came to its senses as it now obviously sells both hot dogs and burgers.

Anyway, Culvertson did franchise his concept, but it never really took off for him. Fast forward to 2007 and a couple of highfalutin’ fast food executives with management experience at McDonald’s, Quiznos and Pizza Hut jumped on the concept and now you can visit one of 370 Smash Burger locations scattered all over the U.S. and Canada with some sprinkled in a few other countries.

Dave Lobeck is an Edward Jones Financial Adviser in Jeffersonville by day and a BBQ and food enthusiast on nights and weekends. Liz is his wife. You can contact Dave with your BBQ, cooking or grilling questions at davelobeck@gmail.com. You can also visit their YouTube channel at www.YouTube.com/BBQMyWay.