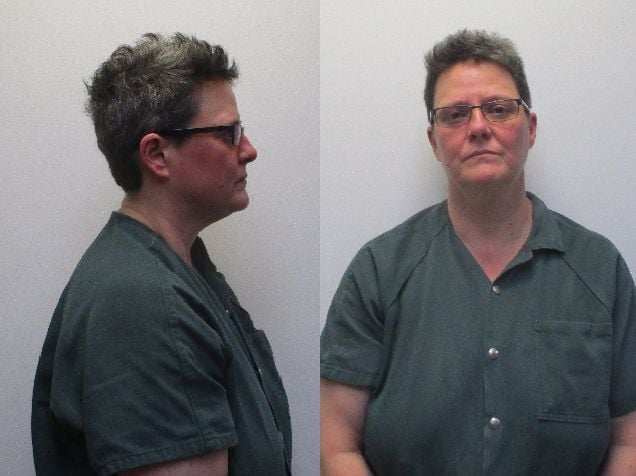 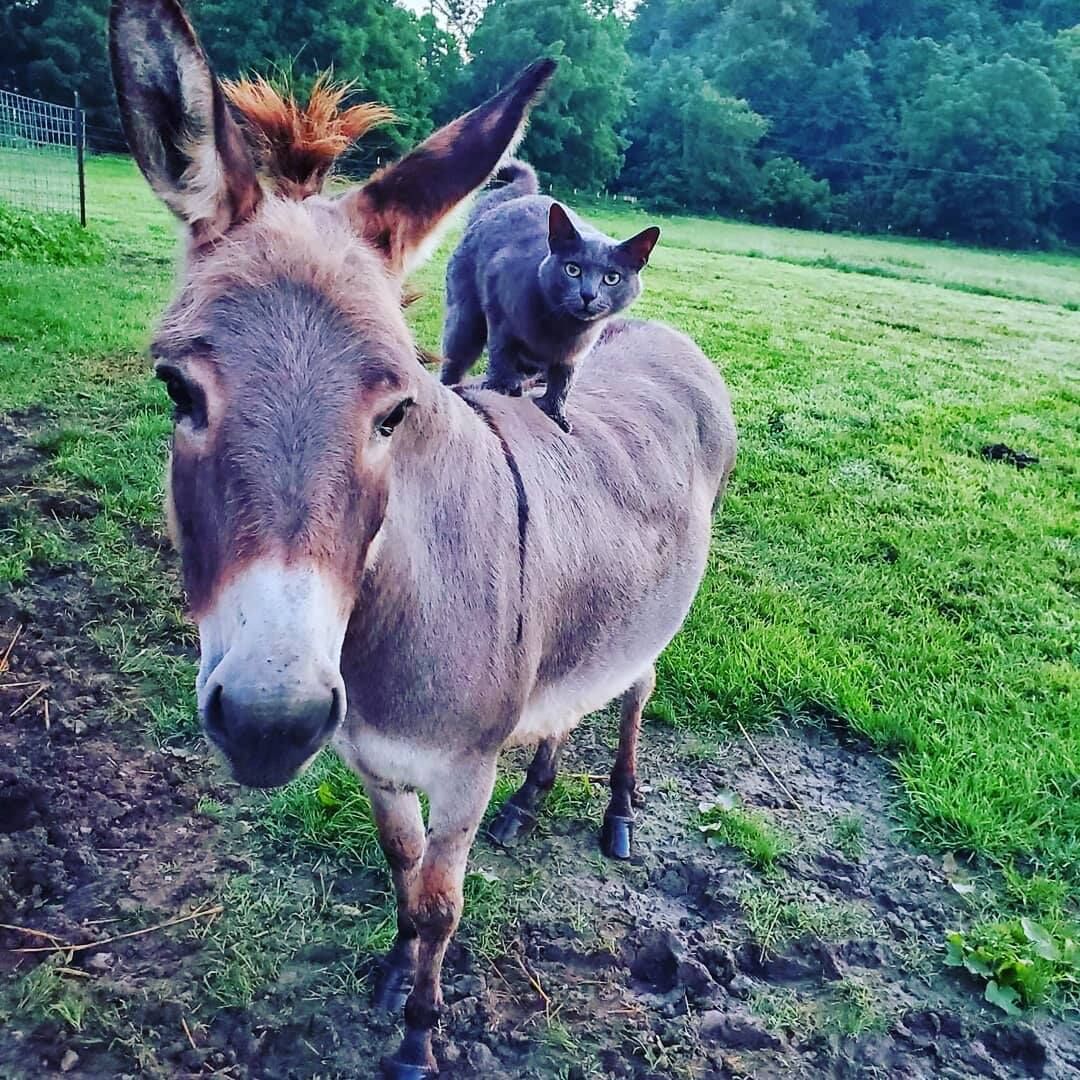 Dolly, a 7-year-old donkey, died in September from a gunshot wound.

Dolly, a 7-year-old donkey, died in September from a gunshot wound.

JEFFERSONVILLE — A Clark County judge has approved a reduction on bond for a Borden woman accused of fatally shooting her neighbor’s pet donkey in September.

Sharon Johns, 50, is charged with a level 6 felony for torturing or mutilating an animal and a class A misdemeanor for animal cruelty. She was released from Clark County jail Wednesday after paying the $5,000 full-cash bond that had been modified during a hearing that morning in Clark County Circuit Court No. 3. The reduction had been taken under advisement by Judge Lisa Glickfield after a Feb. 12 hearing.

Glickfield ordered during the morning hearing that if released, the defendant would be required to be on home incarceration with electronic location and alcohol monitoring, a courts representative said. Online court records show there is also a no-contact order in place related to the neighbor, her property and animals.

Johns was arrested on a warrant Jan. 28 after a bullet, which a veterinarian confirmed was fatal to the donkey, Dolly, returned as a match to a gun the defendant owned, the News and Tribune previously reported. Police had sent the bullet and gun for ballistics testing.

It was previously reported that the donkey’s owner, Kristen Gregory, who owns a farm adjoining Johns’ property, looked out the morning of Sept. 23 and saw Dolly lying on her side. When it was discovered she was dead — later determined to be from a gunshot wound — Gregory contacted the Clark County Sheriff’s Office.

Responding officers spoke with Johns, who admitted owning a .357 caliber handgun, the type of gun the bullet extracted by the veterinarian appeared to have come from. She also told police she had not been involved in the incident. Police later obtained a warrant for the gun, which was sent to a state laboratory to test against the bullet.

Court records show that Gregory had said she and Johns had been in a disagreement about a privacy fence, and that they had been texting the evening of Sept. 22. Security footage reviewed by police showed a potential gun flash around 8 p.m. Sept. 22, which appeared to scare a group of animals. Investigators believe this is when Dolly was shot, although the sheriff’s office said it would have been difficult from that range to have hit one particular animal on purpose. Footage also showed the donkey collapse about 12 hours later.

Johns has a pretrial conference set for April 14 at 1:30 p.m. in Clark County Circuit Court No. 3.