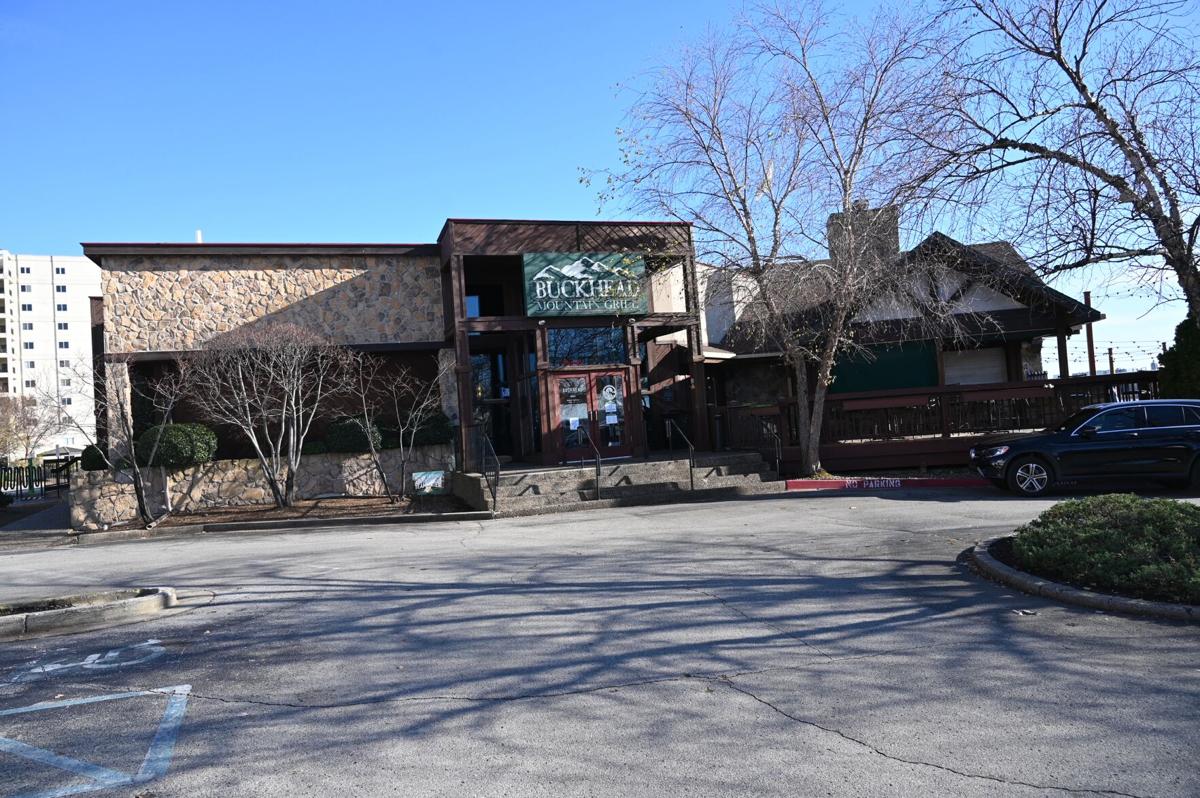 Buckhead Mountain Grill in Jeffersonville is closing permanently, the restaurant announced Wednesday. Bloomington-based Upland Brewing Company will be opening a location at the riverside spot. 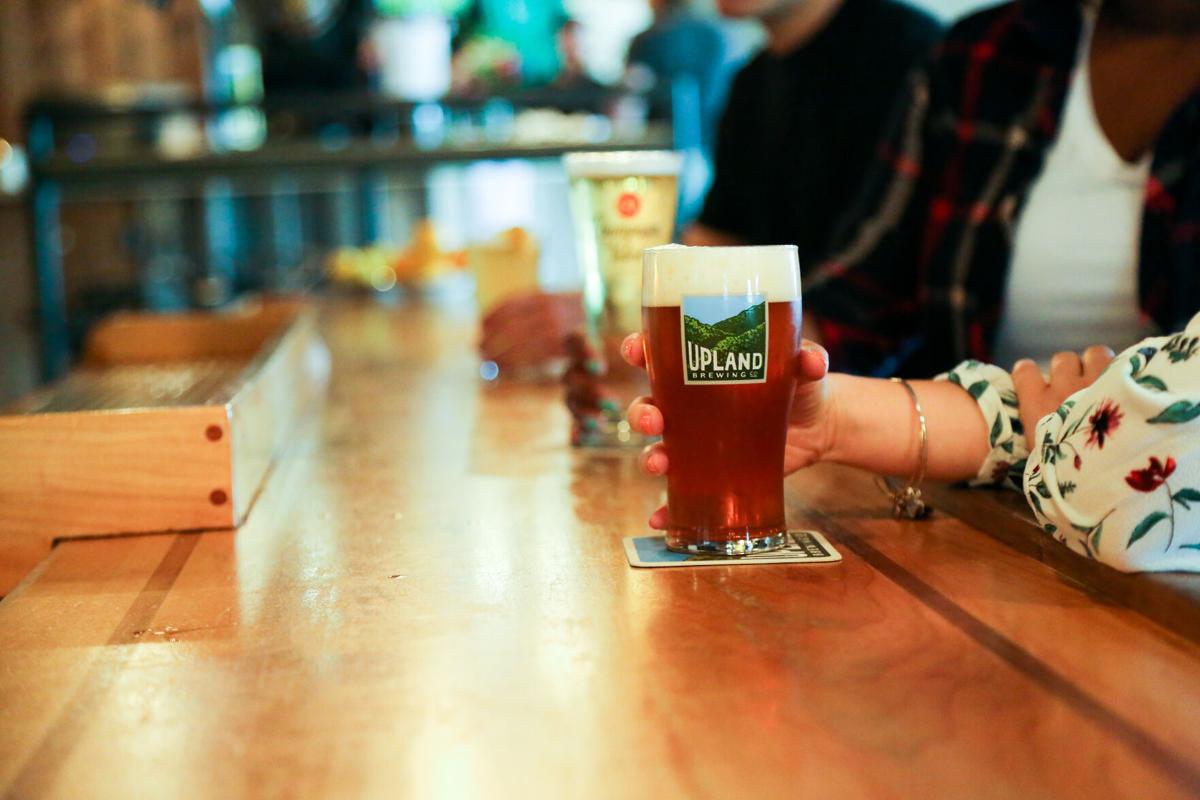 Upland Brewing Company, a Bloomington-based brewery, will be taking over the riverfront building at 707 W. Riverside Dr. where Buckhead Mountain Grill has been. 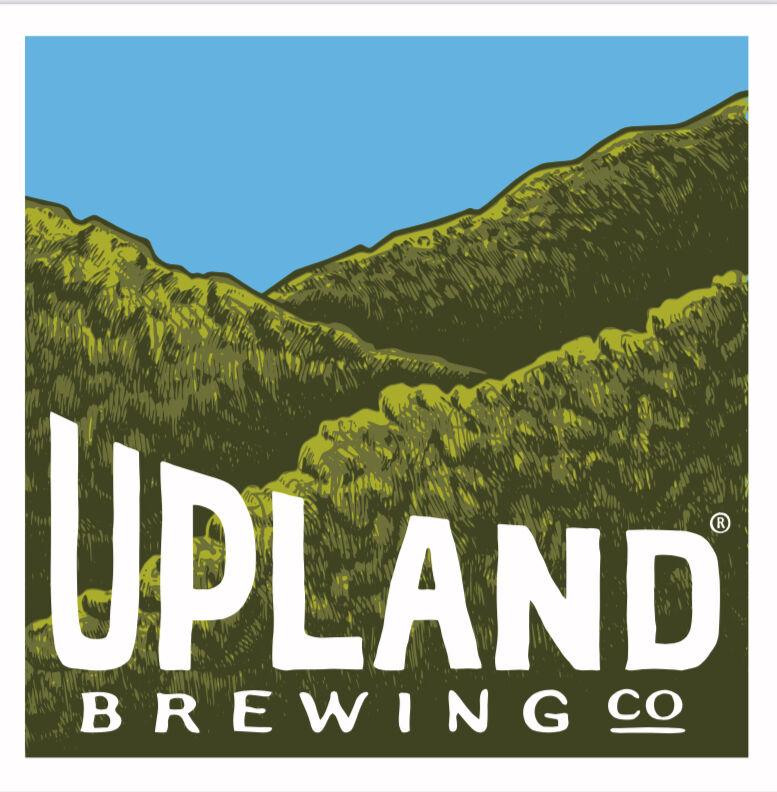 Buckhead Mountain Grill in Jeffersonville is closing permanently, the restaurant announced Wednesday. Bloomington-based Upland Brewing Company will be opening a location at the riverside spot.

Upland Brewing Company, a Bloomington-based brewery, will be taking over the riverfront building at 707 W. Riverside Dr. where Buckhead Mountain Grill has been.

JEFFERSONVILLE — Buckhead Mountain Grill, a longtime restaurant on Jeffersonville’s riverfront, will be closing permanently this weekend after 23 years.

The restaurant announced the closing of its Jeffersonville restaurant Wednesday on Facebook. Upland Brewing Company, a Bloomington-based brewery, will be taking over the riverfront building at 707 W. Riverside Dr.

The restaurant’s last day of business is Saturday, Dec. 5. Buckhead also closed its Louisville restaurant at Bardstown Road in July. Its restaurant in Bellevue, Kentucky, will remain open.

“It’s been an incredible journey, and we are honored to have been a part of this community for over two decades,” the restaurant posted on Facebook.

Buckhead has not responded to the News and Tribune’s requests for an interview.

David Bower, president of Upland Brewing Company, said plans for the Jeffersonville location are still in the early stages, but the company will be taking over the space in the next couple of weeks.

“Our optimistic timeline is to open in the spring — it would be great to be open for patio season, but we’ve got a lot to do between now and then,” he said.

Bower looks forward to adding to the company’s “family,” he said.

“We love the location, we love the community and just being right there on the river — it’s aligned with our sense of adventure,” Bower said. “It’s going to be a great place to showcase all of our award-winning beers and our menu.”

The company has locations in Bloomington, Indianapolis, Carmel and Columbus, Ind. Upland began in Bloomington in 1998, and is now the third largest brewery in Indiana.

There are no plans now to brew beer on site at Upland’s Jeffersonville location, Bower said, but it will offer an “eclectic mix” of beers from its three breweries, including two breweries in Bloomington and one in Indianapolis.

The restaurant also will offer “wholesome, approachable and spirited pub fare” with a focus on locally-sourced food, he said.

“We’ll exercise some culinary magic in the spacious kitchen and bring the from-scratch cooking that we’re known for,” Bower said.

Since Buckhead announced its plans to close, local residents are sharing their memories of the restaurant. Jeffersonville resident Joellen Doherty said her family is sad to see the restaurant close.

She enjoyed having dinner there with her family, and their meals almost always began with the Nacho Mountain appetizer.

“Our girls have grown up going with us for dinners, parties and even business meetings in the back of the room,” she said. “Buckhead was sort of a get-away.”

In warmer months, her family often enjoyed sitting on the deck to listen to live music and watch the Belle of Louisville go by, Doherty said.

Louisville resident Cameron Goodin was a frequent Buckhead customer, and he said he will miss the restaurant. He loves the “atmosphere, the food and the views of the Louisville skyline” at the Jeffersonville restaurant, he said.

He celebrated his first Father’s Day meal with his 2-month old daughter, wife and family at Buckhead, along with birthdays and his college graduation party.

“I’ve had many laughs and good times and excellent food here,” he said. “There was never a bad thing in the menu...I would always get the pot pie with fries or steamed broccoli with a beer. That was my go-to meal, every time.”