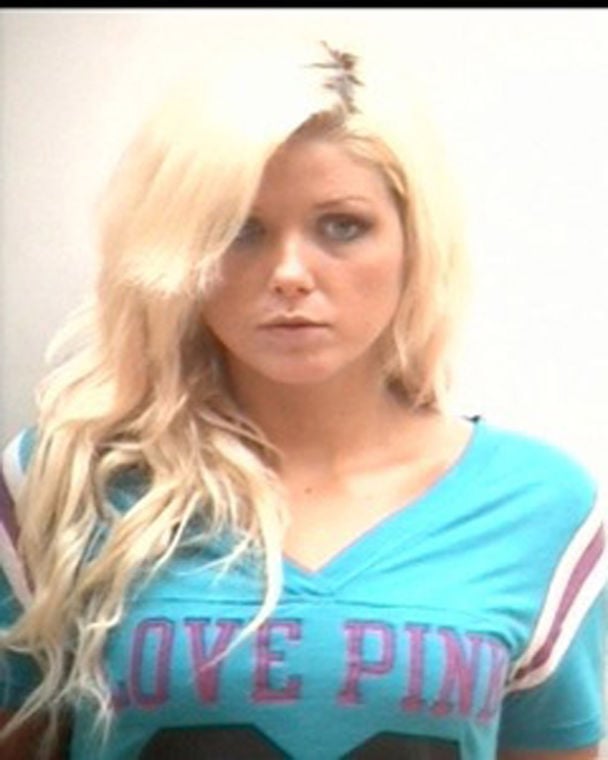 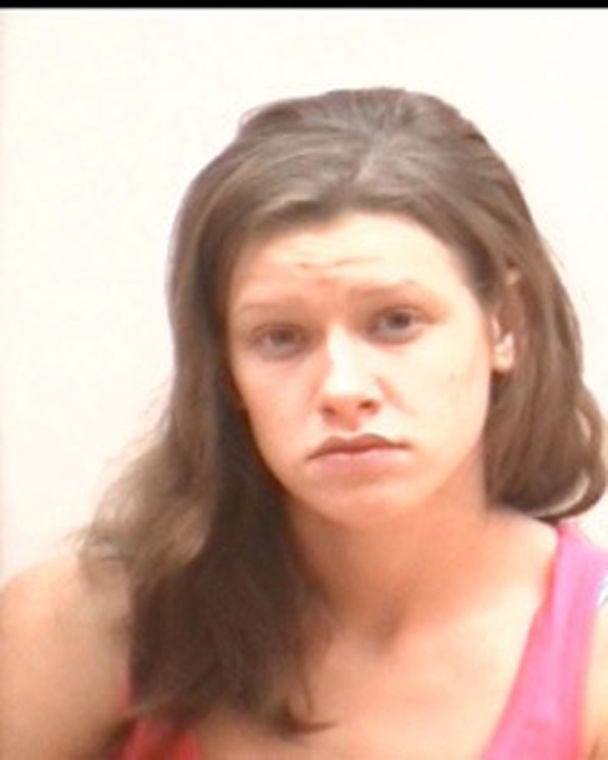 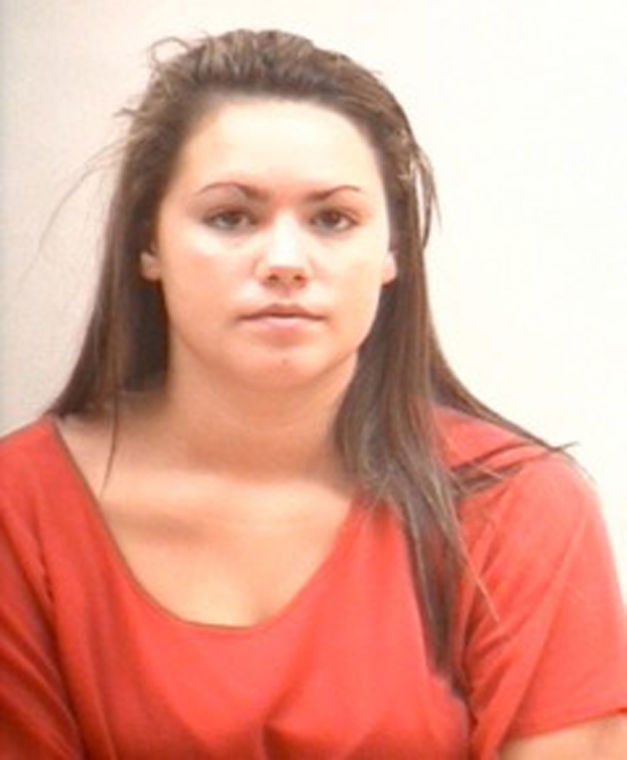 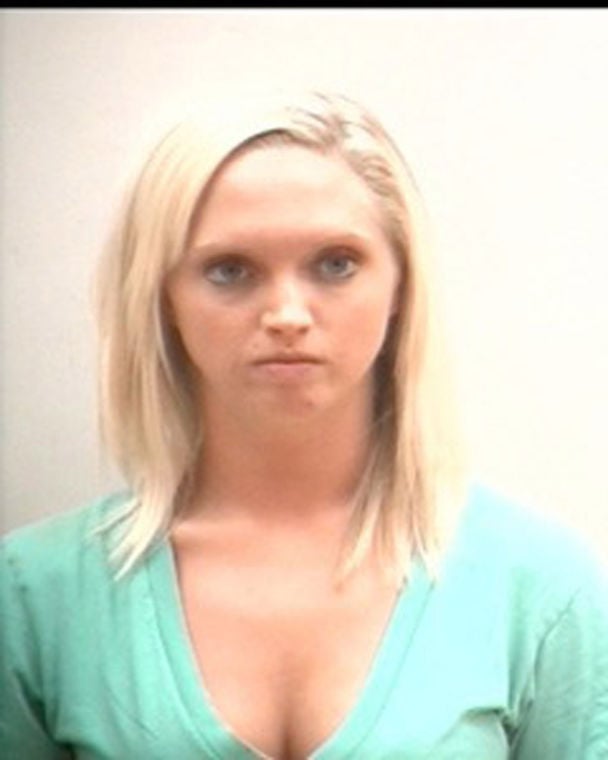 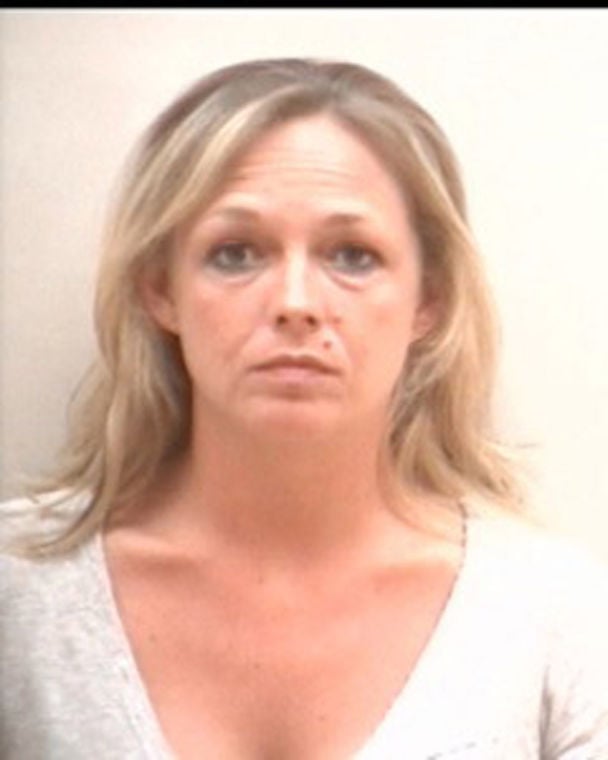 Five women were arrested for prostitution Wednesday following an undercover investigation at My Studio 1501 in Jeffersonville.

The owners of the business, Ivan Deleon, 36, and his wife, Jeana Kaufman, 37, of Floyds Knobs, will likely face charges for promoting prostitution, according to police.

“We are confident we will be seeking charges against Deleon and Kaufman,” Hollis said.

Five of the six women in the business at the time were arrested. Marisa D. Ruckel, 20, of Jeffersontown, Ky.; Abigail E. Perry, 21, of Louisville; Kristen A. Nakayama, 19, of New Albany; Donna F. Liani, 32, of Westport, Ky.; and Amanda L. Driskell, 22, of Louisville, were all booked into the Michael L. Becher Adult Corrections Complex for class A misdemeanor prostitution Wednesday.

Perry was also booked into the jail for class D felony possession of a schedule II controlled substance after she was allegedly found with Opana. All of the women except Perry had been released from jail as of Thursday morning.

The Jeffersonville Police Department set up surveillance outside the massage parlor and began looking at several online websites where My Studio 1501 is advertised.

“They promoted themselves as a legitimate business,” Hollis said.

Several Indianapolis Metropolitan Police Department officers set up an appointment and went undercover into the establishment on Wednesday. Some of the women allegedly offered to have sex with them or perform sexual acts for money.

JPD secured search warrants for 607 North Shore Drive, Suite 101, where the studio is located, and another nearby suite that appeared to be their business office. According to police, the owners had three suites on North Shore Drive.

When reached by phone on Thursday, Deleon deferred all questions to his attorney, William Gray.

“We will review everything. We take these allegations very seriously,” Gray said.

Hollis said none of the women arrested were licensed massage therapists. He said that is why they advertised as “light touch.”

Police obtained a “client list” with about 400 names and phone numbers of VIP clients. Hollis said they would not release the list at this time due to the ongoing investigation.

Hollis said the investigation may include police contacting the people on the client list, and they could potentially face charges if it can be proven they solicited a prostitute.

The website states prices cost $50 to $150. Police also obtained business records that showed My Studio 1501 operated as a cash only business. The facility included a shower and sauna, and police found condoms and “sex devices.” Some of the women were taken out for home visits, Hollis said.

Police also found documentation in the studio that identified JPD officers and showed descriptions of undercover police vehicles. Hollis said the women who worked there had been trained how to respond if confronted by police. Hollis explained they used officers from Indianapolis because they had suspicions that the workers might know the identities of the JPD officers.

Hollis was not sure how long My Studio 1501 had been in business in Jeffersonville, and city officials were unavailable to discuss whether they had proper permits to be in the city.

The company’s website, www.my1501.com, featured photographs of 15 women identified as the “Jeffersonville staff.” Many of the women were wearing only lingerie or undergarments. The photographs were removed from the website following the arrests.

In March, another user expressed surprise that police had not already busted the massage parlor.

“How this place has not been cracked open like a coconut is beyond me. The reviews are less then 50 percent positive and just SCREAMS ‘bust’ (to me at least),” the user wrote.

Clark County Chief Deputy Prosecutor Jeremy Mull said he could not comment on any possible charges. He said Louisville has added more regulations recently making it more difficult for those wanting to promote prostitution.

“Anyone wanting to engage in prostitution is not welcome to set up shop here because Louisville has tightened up some of its laws,” Mull said.

Norma Lois Lee Lockard, age 82, lost her battle with breast cancer Saturday, January 16, 2021 at Clark Memorial Hospital. Norma was born in Casey Co. KY. and moved to Jeffersonville, IN. in 1964. She retired from Clark Co. government after working in the Treasurer and Assessor offices. Norma…

Valerie Dempsey Spann, 70, of Clarksville, Indiana passed away January 16, 2021 at Clark Memorial Hospital. She was born on February 13, 1950 in Louisville, Kentucky to the late Jeffrey L. and Virginia Crawford Dempsey. She was retired from the Clarksville Community School System where she w…