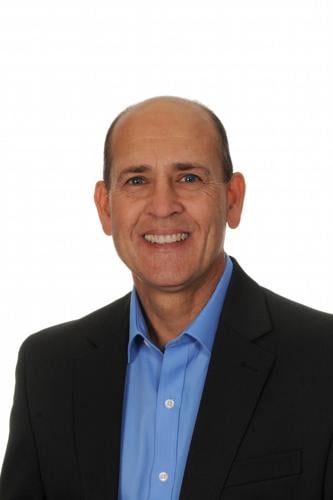 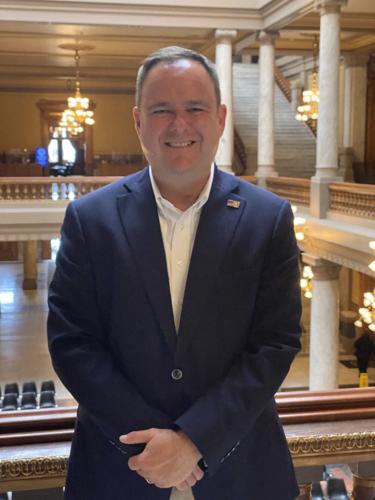 Byrne, who was appointed earlier this year to serve the remainder of Erin Houchin’s term after she resigned to focus on her congressional campaign, received strong support in Harrison and Washington counties to overcome Boehnlein’s advantage in Floyd County.

“We just had a lot of grassroots support, a lot of volunteers,” Byrne said. “We didn’t raise the money that my opponent had, and I didn’t really want the money from Indianapolis. With the grassroots work and knocking on doors, we were able to overcome it.”

No Democrat declared for Tuesday’s primary, though the party can appoint a candidate before the November general election. If a candidate does come forward, Byrne said he’s confident his campaign team will outwork the competition.

The District 47 seat became somewhat of a sticking point among some Southern Indiana Republicans following GOP-led redistricting. Boehnlein had been appointed to serve the remainder of Ron Grooms’ term in District 45, but the new maps put him in District 47.

Boehnlein carried his home county of Floyd County with 62.16% of the total, receiving about 1,500 more votes than Byrne. But Byrne had strong support in his home of Harrison County as well as in Washington County.

According to the Indiana Secretary of State’s election tracker, Byrne received 7,120 votes to Boehnlein’s 6,058. Byrne won 54% of the vote to Boehnlein’s 46%.

In a statement, Boehnlein thanked his family and friends for their support.

“In the end, there was too much to overcome. We faced two different districts and four different opponents during the course of a year. That takes a toll,” Boehnlein said.

“Harrison and Washington counties coalesced around my opponent late in the campaign. And, even though Floyd County came out big for our team, there was too much ground to make up.”