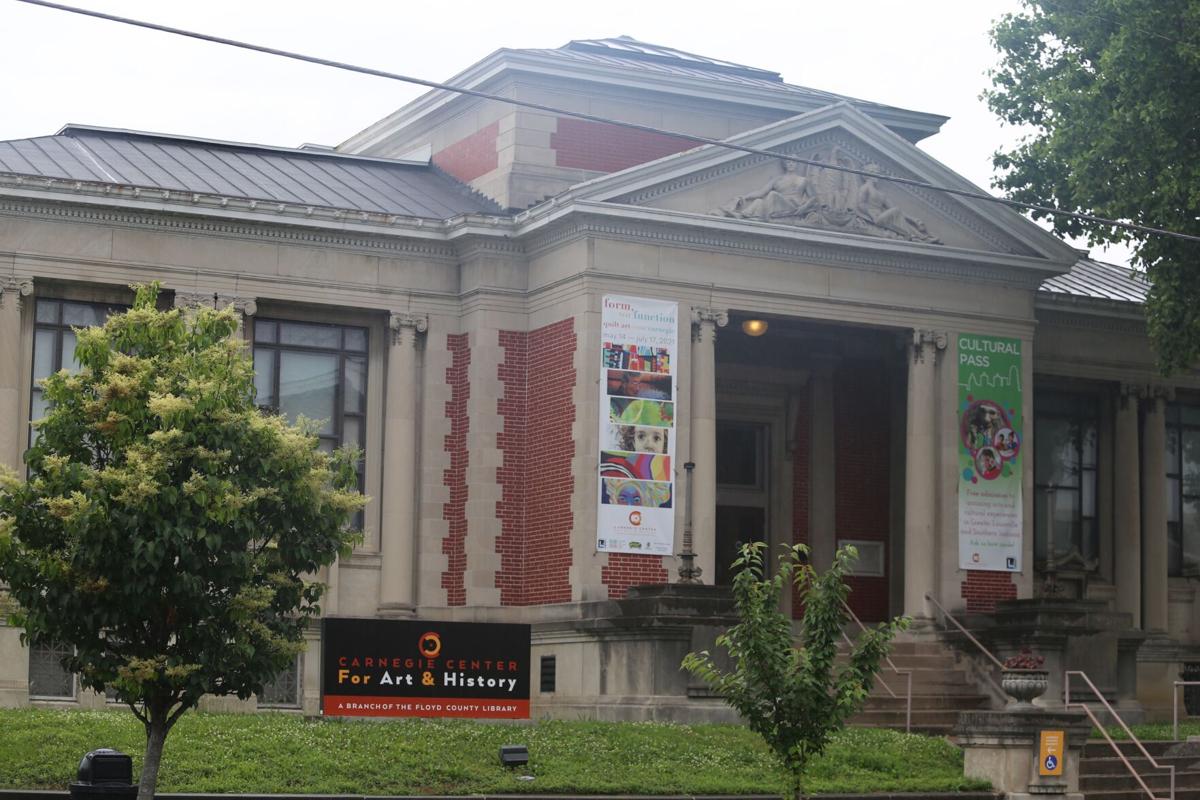 The Floyd County Library has not started a search for a new director of the Carnegie Center for Art and History. Library Director Melissa Merida has taken over leadership in the interim. 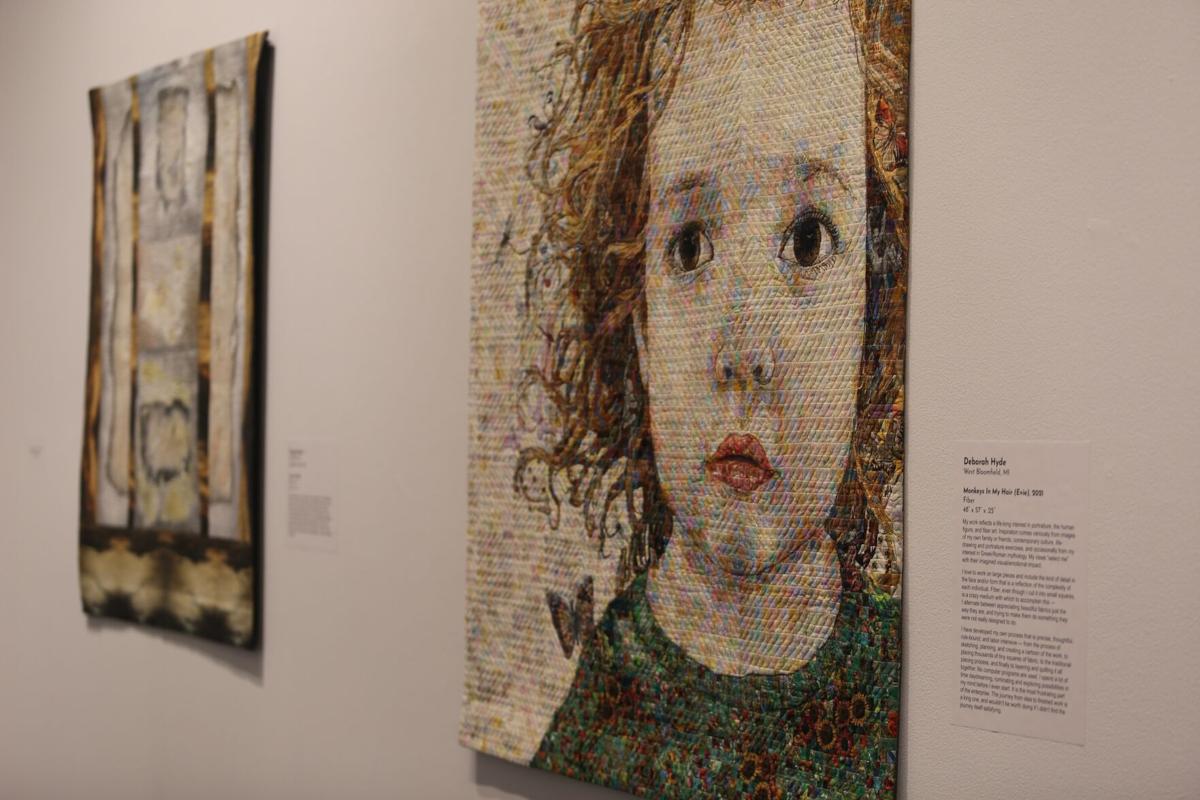 The Carnegie Center for Art and History’s “Form, Not Function” exhibition features quilt art from artists across the country.

The Floyd County Library has not started a search for a new director of the Carnegie Center for Art and History. Library Director Melissa Merida has taken over leadership in the interim.

The Carnegie Center for Art and History’s “Form, Not Function” exhibition features quilt art from artists across the country.

NEW ALBANY — The Floyd County Library hasn’t started a search for new leadership at the Carnegie Center for Art and History after the departure of multiple staff, but the center has moved forward with programming.

Melissa Merida, director of the Floyd County Library, is now acting as interim director for the Carnegie Center, which is a branch of the library.

Al Gorman, formerly Carnegie’s coordinator of public programs and engagement, posted Saturday on Facebook that he accepted an offer to retire early.

Merida did not provide specifics about when the search will begin for new leadership at the Carnegie, but she noted it will probably be after the next budget cycle starts in July.

“We still haven’t started a search of any kind, and we’re still regrouping as far as the Carnegie,” she said.

Merida noted the Floyd County Library is facing a number of staffing changes, including employees taking early retirement, and the library is still evaluating the structure of staffing.

“It was just time to look and evaluate, how do we align those salaries so we can attract and continue to keep those certified positions and making them more competitive for attracting talented candidates,” she said. “For those who had a long history, we wanted to make sure we took care of them first.”

Merida said the Carnegie “hasn’t skipped a beat, but is just marching a little different than usual,” and she emphasized that the center remains fully operational.

“My message to everyone ‘when we dot every ’t’ and cross every ‘i’ we’ll start the search and define exactly what that structure is going to look like,’” Merida said.”Regardless, the Carnegie is safe, and there is leadership there.”

Ann Gilly, a new marketing staff member, is also among the library employees splitting time between the main library and the Carnegie, according to Merida.

A new archivist, Allison Kilberg, will also be working with both the Carnegie and main branch.

The Carnegie’s annual quilt art exhibition, “Form, Not Function” is now open, and it is part of Cultural Pass, an opportunity for local families to enjoy programming at local arts and cultural venues.

The center has also added a number of new programs this year.

The center recently introduced its first artist in residence. Artist Alexis “STIX” Brown is using the Sally Newkirk Gallery through July 30 as a temporary art studio, allowing visitors to watch her as she works.

Merida said she hopes to continue the artist-in-residence program in the future.

The Carnegie has also introduced the new On-Ramp program to allow up to 15 creative artists to complete a workshop focused on professional development.

The accelerator program is supported by funding from the Indiana Arts Commission, and it provides up to $2,000 for the artists selected by the program. Applications for On-Ramp close June 24.

“We are able to help artists in the community really grow their businesses, as well as their art skills,” Merida said.