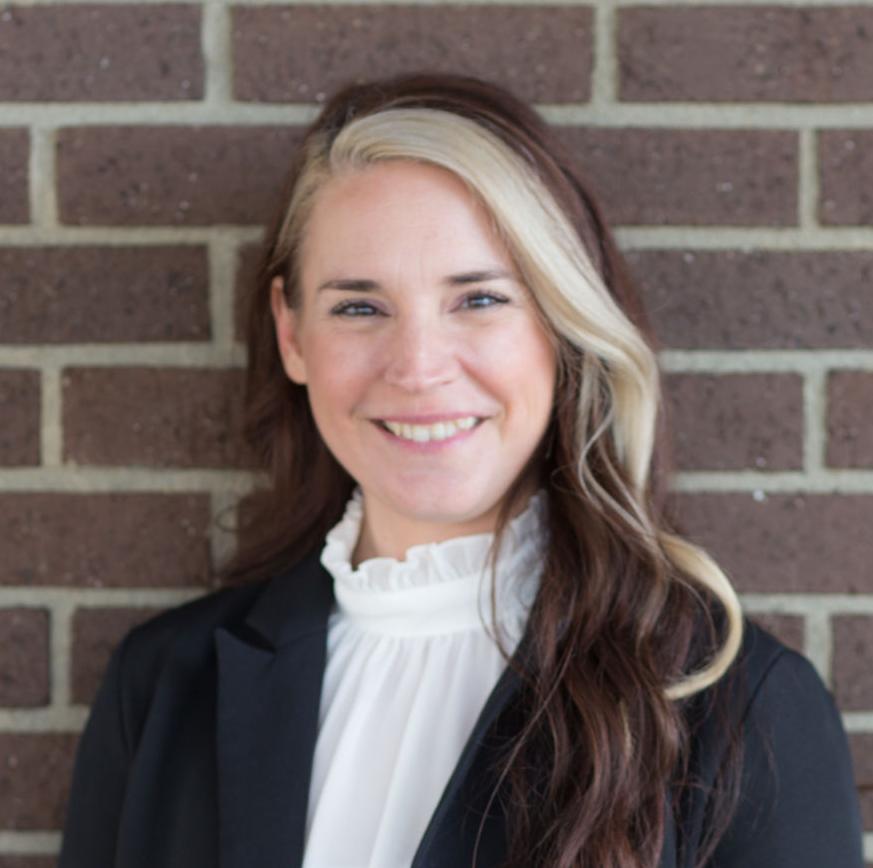 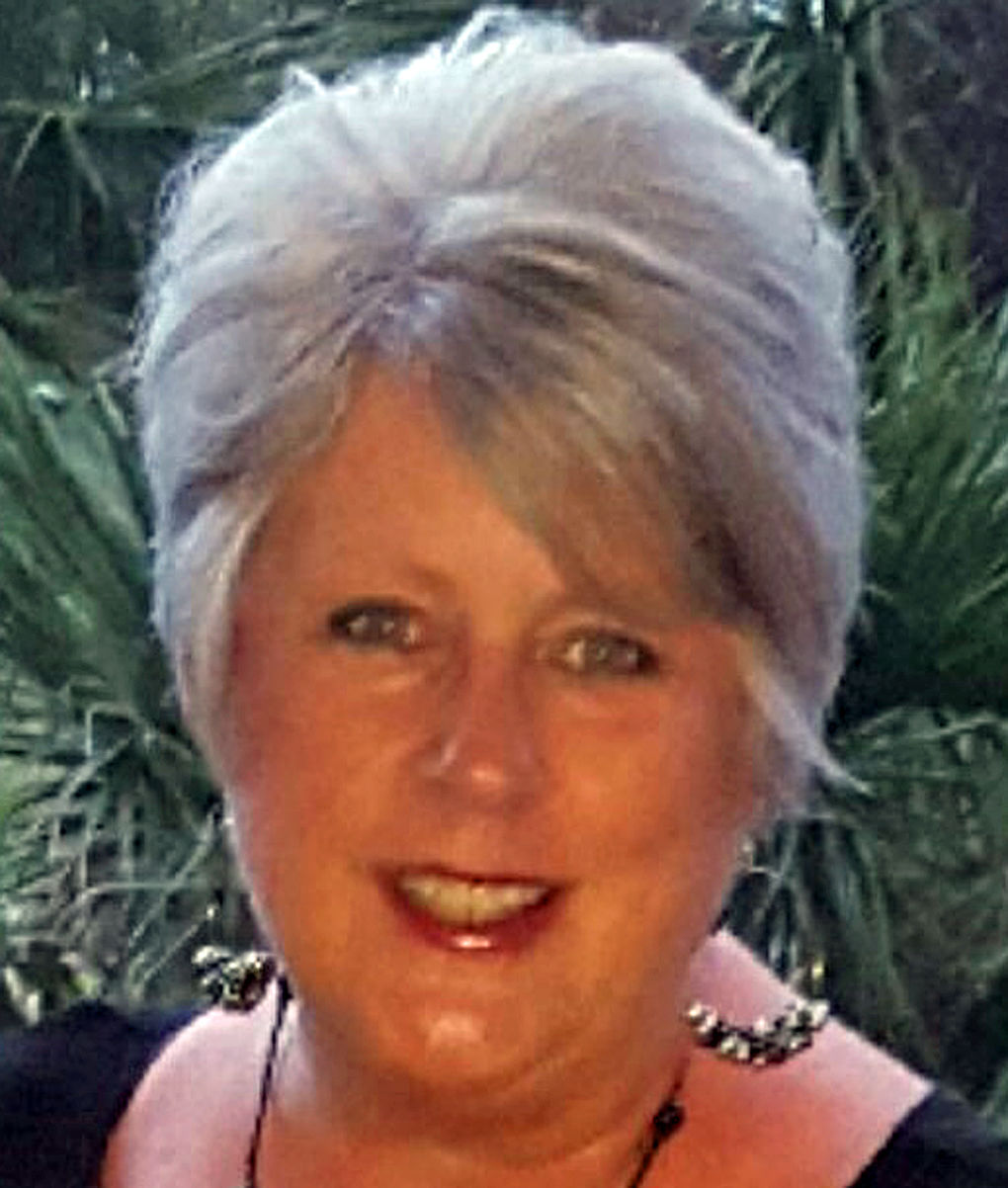 CHARLESTOWN — The Charlestown City Council has reversed course on supporting a 192-unit affordable housing project that was proposed at the entrance to the city.

At a special meeting Thursday, the council voted 3-1 against an ordinance to rezone a split section of land at 101 Market St. from industrial and downtown historic, to a PUD, which puts a halt to plans the Marion Group had to invest $35 million toward the project. Preliminary plans included a main five-story building at the front with several others behind it, along with a clubhouse.

Council member Brian Hester was the sole vote in favor, with council members J.T. Cox, Ruthie Jackson and Bo Bertram against. B.J. Steele was not present. The Charlestown Plan Commission previously voted unanimously to pass it to the council with a favorable recommendation, and the council itself unanimously voted in favor of the rezoning on its first reading at a Sept. 9 meeting.

Jackson expressed concerns during the meeting over the number of new residents that this would put at the entrance to the city and near the highway.

“In talking with my constituents and area business people we just don’t feel that for a 200-unit complex to go right there at the entrance of Charlestown right off the main thoroughfare, we just didn’t feel like it was a good place for it to be,” she said when reached by phone Friday. “We’re talking 300, 400 cars a day coming in and out multiple times a day.”

She added that while she believes the Marion Group does great projects, like the ones already built in Jeffersonville and New Albany, that this was not the right spot.

“I’m not opposed to his project whatsoever, I just didn’t like the location of it,” Jackson said.

Hester said the council had not had much information on the project before the first vote and said even as he voted yes for a second time he had some pause.

“It was a really tough decision,” Hester said. “I voted for it because I know Charlestown is growing and we need working class homes for people that are in this area. I’m not sure that is the right location but I do know that we need affordable homes and this would be a good project for that.”

Hester also expressed concern during the meeting at excluding people if they made over a certain amount of income.

Before the vote, attorney Jake Elder gave the council an overview of the plans. Rent would be between $700 and $1,035 per month depending on family size and unit size, and acceptability of tenants would be based on the tenant making 60% or less of the median area income according to federal housing guidelines.

That means that a family of four would not be able to make over $46,000 per year and be accepted.

“This project does fit within [U.S. Housing and Urban Development] housing but it is not public housing, it is not voucher housing,” Elder said. “It is more geared toward workforce housing.”

Charlestown Mayor Treva Hodges said both during the meeting and when reached by phone Friday that she saw a huge opportunity and benefit with bringing the project into the city.

She said the development would be beneficial to the River Ridge Commerce Center, which is expected to add roughly 11,000 new jobs as it develops the north end of the business park over the next 10 to 20 years.

The housing was also expected to bring in $150,000 to $200,000 per year in real estate taxes, and around $360,000 in new sewer rates, and Hodges said it would have supported the new businesses and restaurants the city wants to bring to the downtown area.

Hodges said she was disappointed in the council’s vote, and did not know why they had made such a big swing in the other direction after previously supporting the rezoning.

“Frankly, I’m appalled that they would turn down such a wonderful opportunity to not only meet the needs of a large potion of our residents that are already here plus on their way, but that they would lose that opportunity for all that revenue for the city as well,” she said.

“It makes no sense to me. They basically have stamped that Charlestown is closed for business is what it feels like. They said they don’t want development here and that’s very frustrating for me.”