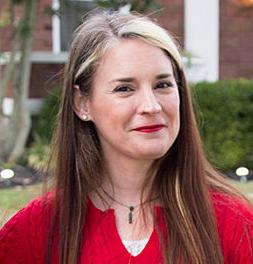 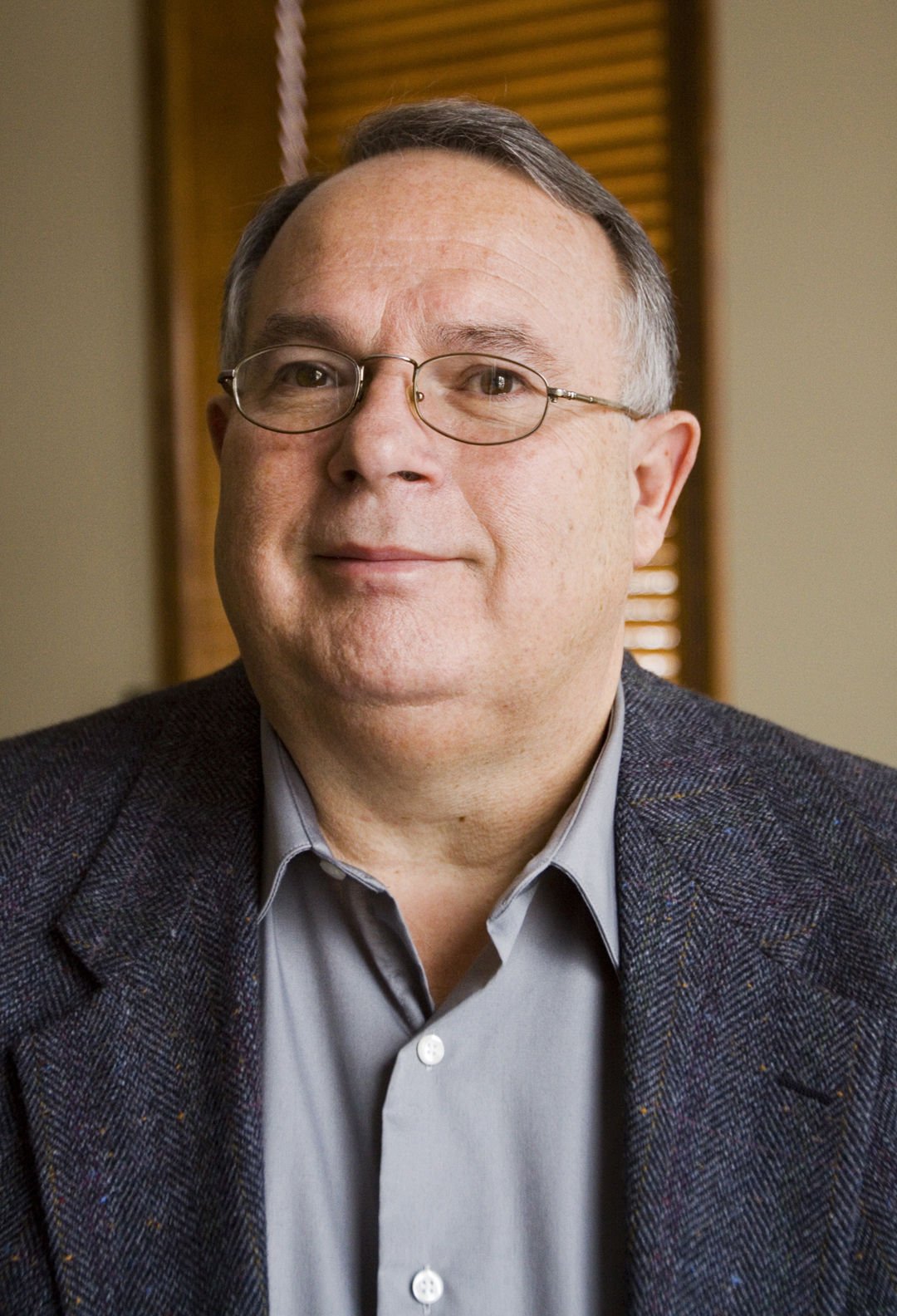 CLARK COUNTY — The next phase of a recount in the Charlestown mayor’s race is now with a Clark County judge.

On Monday, Charlestown Mayor Bob Hall filed a petition for a recount of the general election results that showed he lost the election to Treva Hodges. Senior Judge Steven Fleece, pro tempore judge in Clark County Circuit Court No. 1, will preside over the case.

Clark County Clerk Susan Popp said the court will select a three-person recount commission, with election challenger Hall, a Republican, and Mayor-elect Hodges, a Democrat, each getting to choose one representative. The third, she said, will be an election mechanic.

“I’m not in charge of the recount. It’s out of the Clerk’s office at this point,” Popp said. “I will assist at any way possible, but it’s a court case at this point.”

According to Indiana law, the recount must be completed no later than Dec. 20. However, the appointed commission may issue an order to the court seeking the deadline be extended. The contest, or bench trial, must be done within 20 days that notice from the court has been sent out, which hasn't been done, according to Hodges' attorney Tom Lowe.

Lowe said Hodges' will get to submit a person's name for the recount commission, but only after the court enters an order to appoint a commission, which hasn't happened yet.

He said he's unsure which will come first, the recount or bench trial, or if they will happen concurrently.

Lowe said during the bench trial, Hall's team must show why they believe there were errors in the election process, where he lost to Hodges by 32 votes.

"The burden is on them to show the irregularities are such that it casts doubt on the election and affected the outcome," Lowe explained. "I don't think they can show that."

Election law states that the commission must re-count all legally casted ballots.

“I’m not delaying at all with my transition process,” Hodges said. “My absolute top priority is to makes sure we have a smooth transition Jan. 1, so I can’t delay in making my plan. I don’t expect this to change the outcome of the election.”

Hodges recently named a three-person team — Jim Adams, Jim James and Donna Ennis — who will help her with the transition process.

“I have selected some folks from around Charlestown that all have a strong civic mindset,” she said of her transition advisory team. “People that care about Charlestown and have a unique and diverse background of strengths.”

Hodges said she is seeking people to apply for the various administration, board and commissions posts. She said she will take off identifying information on applications and then give it to her transition team, who will rank candidates on qualification and experience. Those chosen by the transition team will then be interviewed. Hodges said applications are due Dec. 6.

“I said all along I was going to do things differently. I believe there’s a better way of doing business in city government,” Hodges said. “Rather than appoint friends … or folks that worked on my campaign, this will put the most qualified people in these positions to help serve our community.”

Hodges said the three people helping her are not interested in paid positions.

A message left for Hall's attorney, Michael Gillenwater, was not returned by press time.