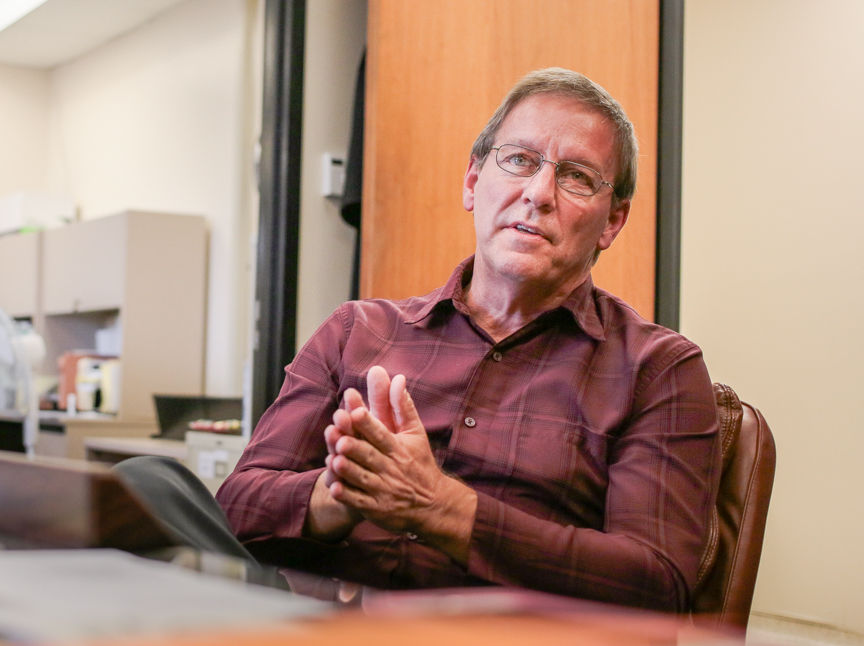 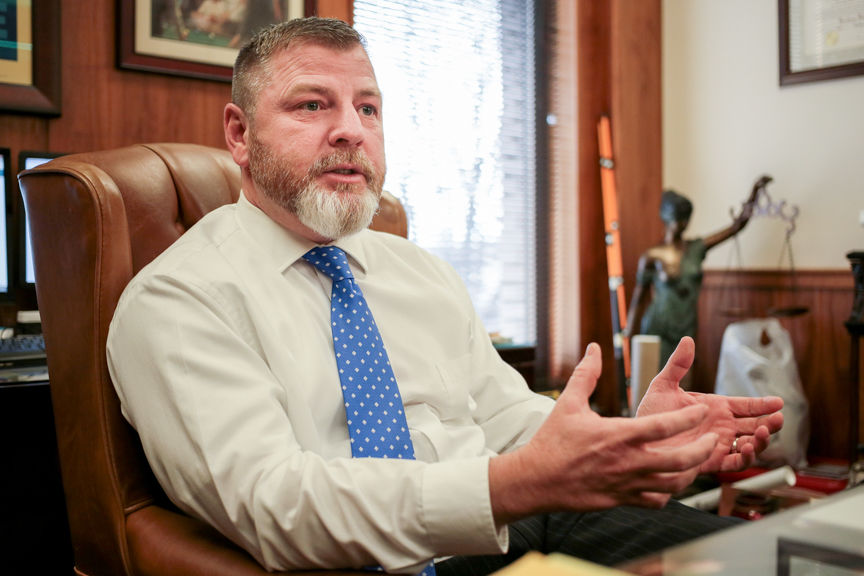 CLARK COUNTY — A new program in Clark County will provide volunteer advocates for adults who are deemed incapacitated and in need of services, a population considered underserved and vulnerable.

Dennis Royse, program director for the budding Clark County Adult Guardianship Program, knows just how important a court-appointed advocate can be. He was formerly a Court-Appointed Special Advocate, or CASA, a volunteer group serving children of neglect or abuse.

Like CASA, the adult guardianship program will pair volunteers with someone (in this case someone over 18 years old) who needs an advocate to look out for their wellbeing. For adults, the person must be deemed incapacitated by a judge.

Royse said "incapacitated" could mean several things, including mental illness, developmental disabilities or dementia. He pointed out that not everyone — especially the elderly - has a loved one who is willing or able to look out for them.

In 2015, almost 200 adults were deemed incapacitated and in need of services in Clark County. Data for the first nine months of 2016 were on track to reach the same number, according to Circuit Court Judge Andrew Adams.

"Most of those guardianships we locate an attorney to do it or someone contacts an attorney," Adams said. "This program is for the people who don't have the money to get an attorney. They're out there."

Most of the adults who end up in Adams' court to be evaluated are referred by Adult Protective Services or local longterm care facilities. Royse said he's already getting calls from facilities looking for volunteer guardians.

Often times the facility is the legal guardian of an incapacitated person's estate, Adams said. But that person's needs might go beyond financial oversight. A volunteer guardian can make sure the person's medical needs are being met and that they aren't being taken advantage of.

"We just want to make sure with the program that somebody's keeping an eye out," Adams said. "This advocate program, essentially these people would be routinely following with these individuals to make sure their care is right and that they're being looked after."

Royse said the program has been a long time coming. In 2013, the state created an Adult Guardianship Task Force to look into needed reforms and report back to the legislature. What they found led to an $800,000 grant program to fund volunteer guardianships programs. Clark County is now one of 14 such programs throughout the state.

"I believe they're going to continue it until every county or nearly every county has a program," Royse said. "I think they recognize the need. They've gotta do this for their citizens. And everywhere it has been used it seems like it's just helped the county."

Those interested in becoming a volunteer guardian must apply, pass background checks and undergo 30 hours of training. The first training session begins March 11.