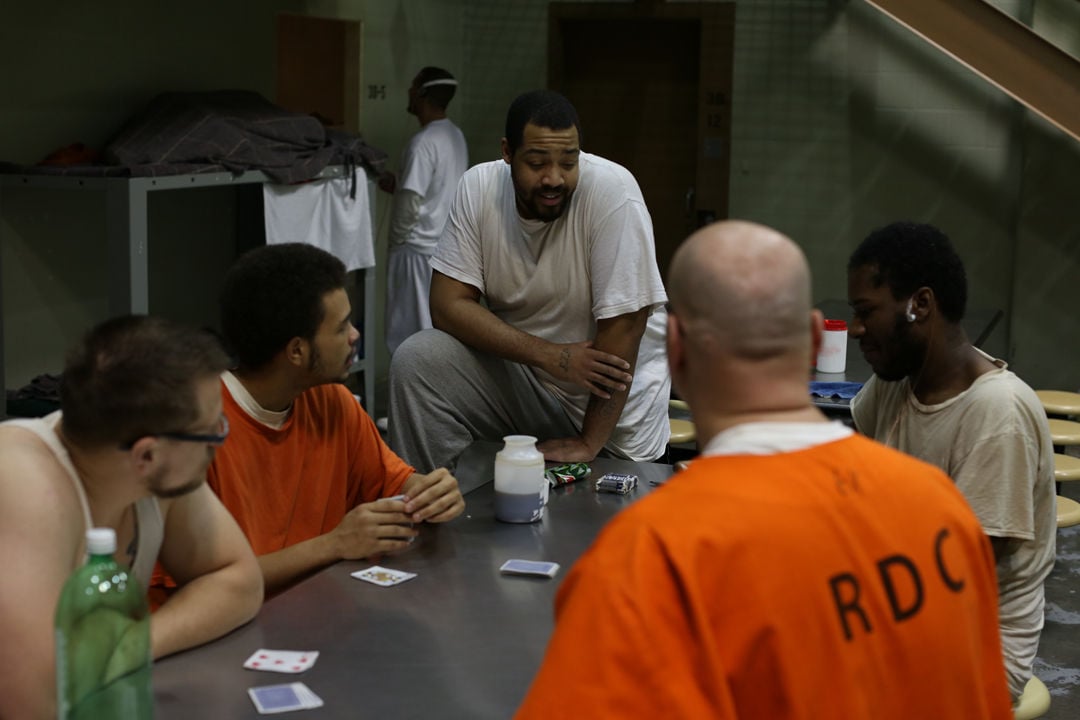 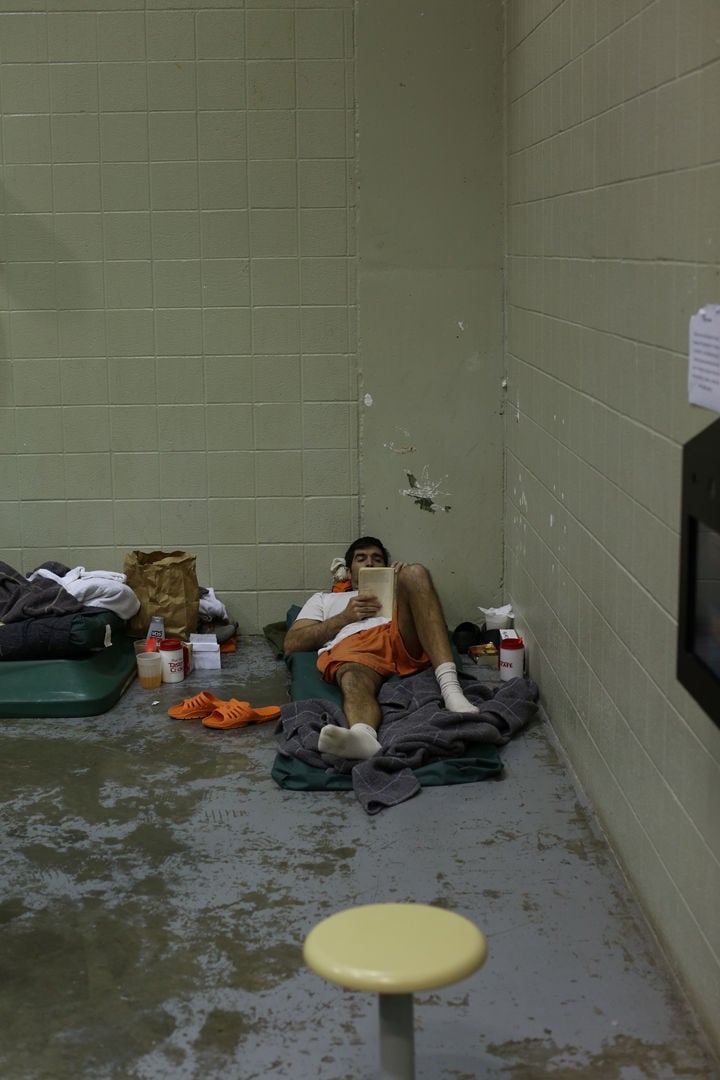 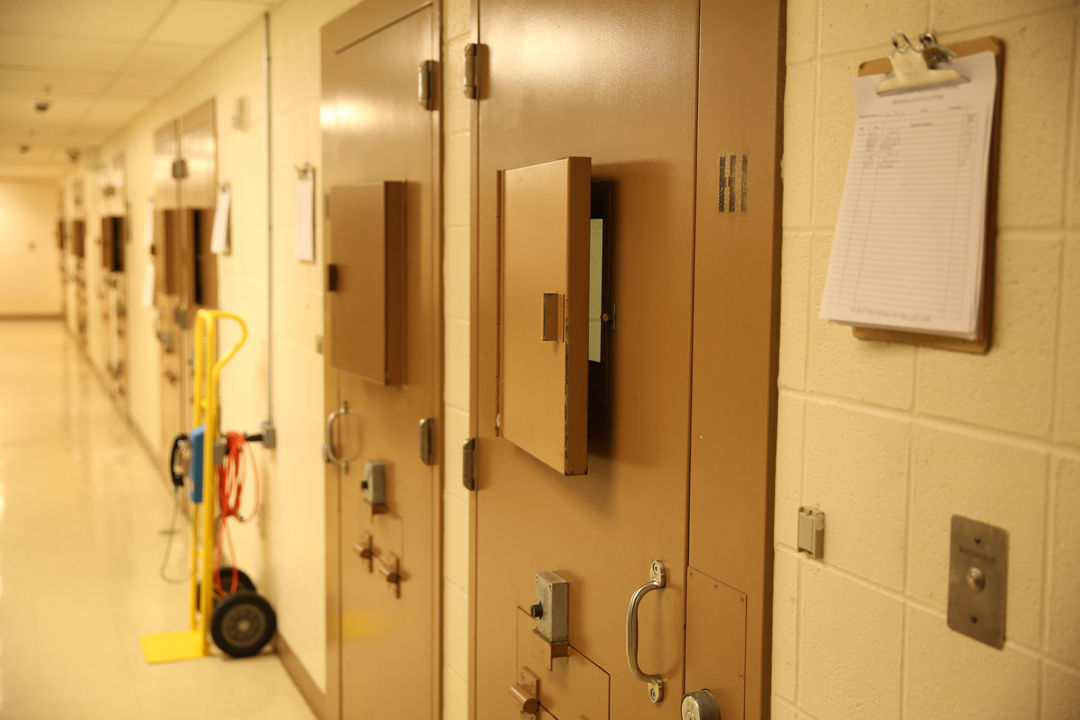 A&E Network's "60 Days in Jail" TV series follows seven "innocent participants" who go undercover as inmates in the Clark County jail. The show airs every Thursday at 10 p.m. on A&E. 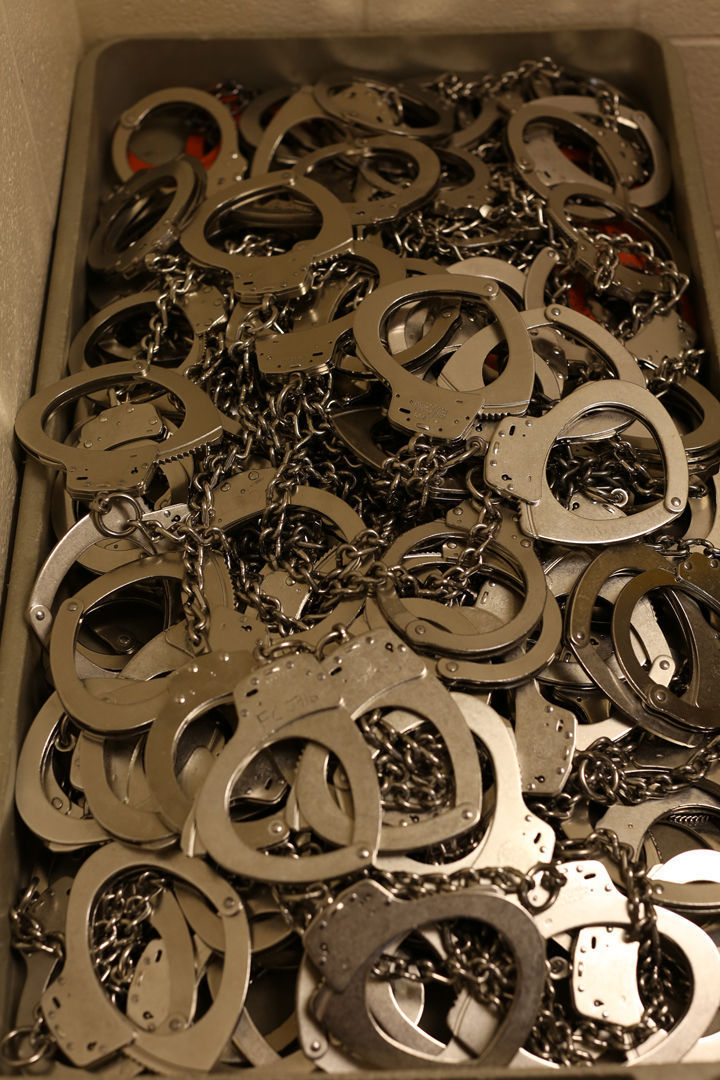 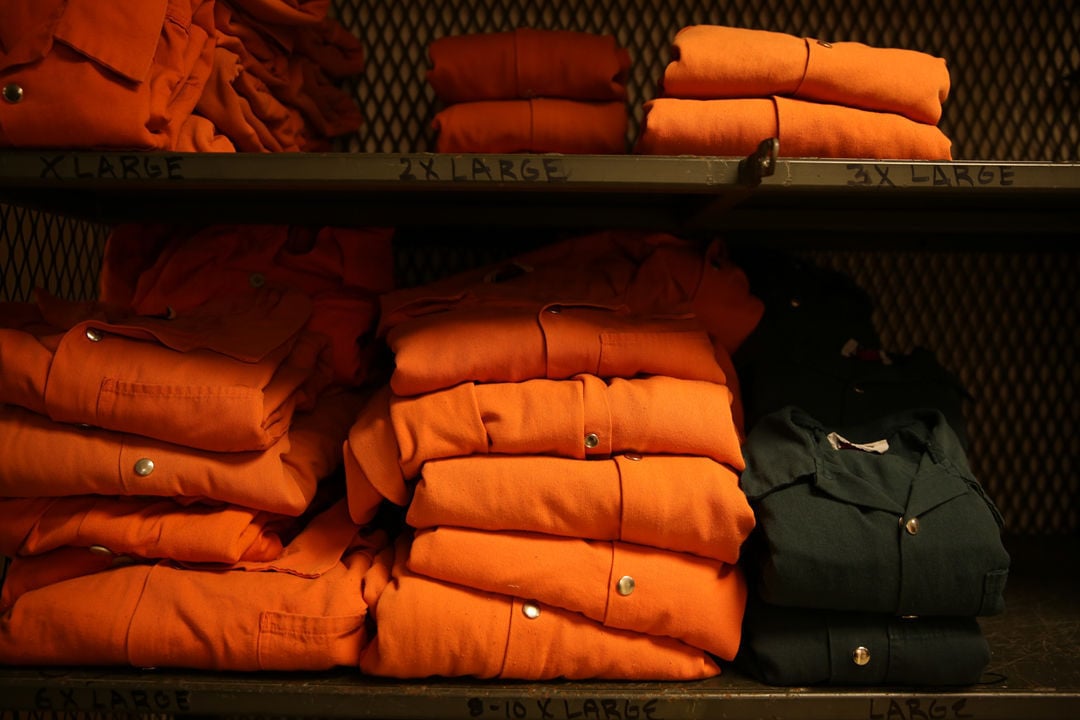 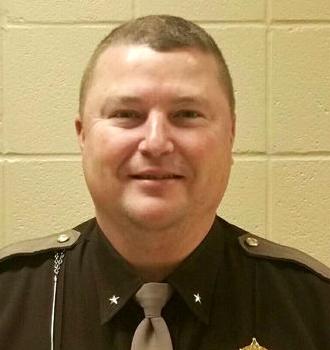 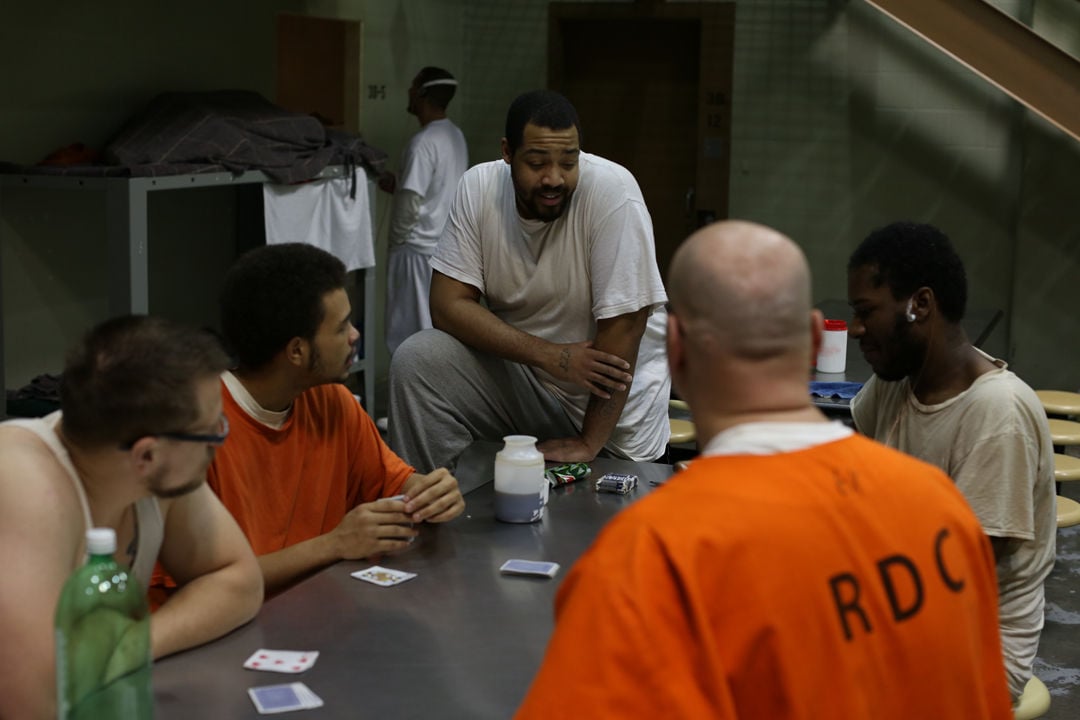 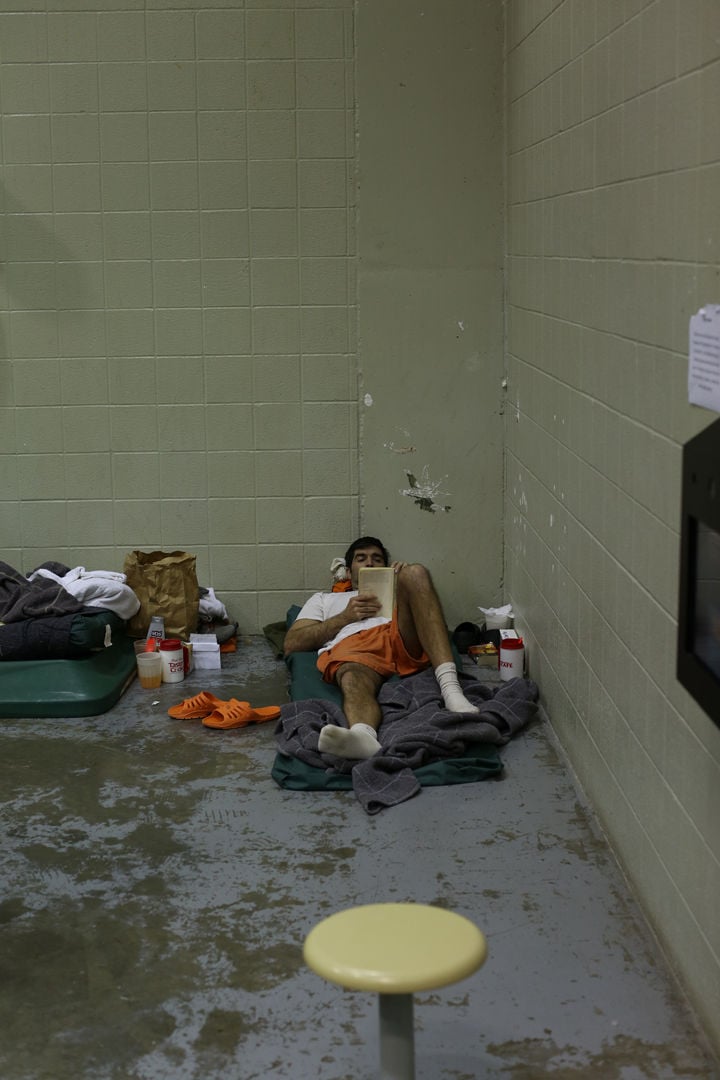 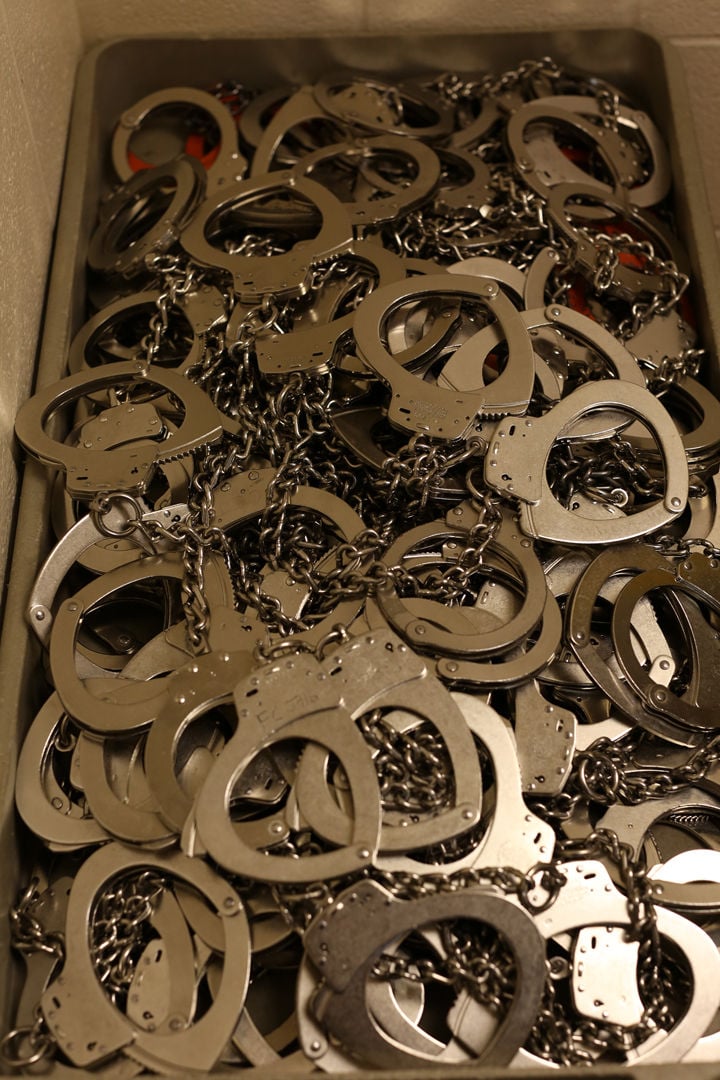 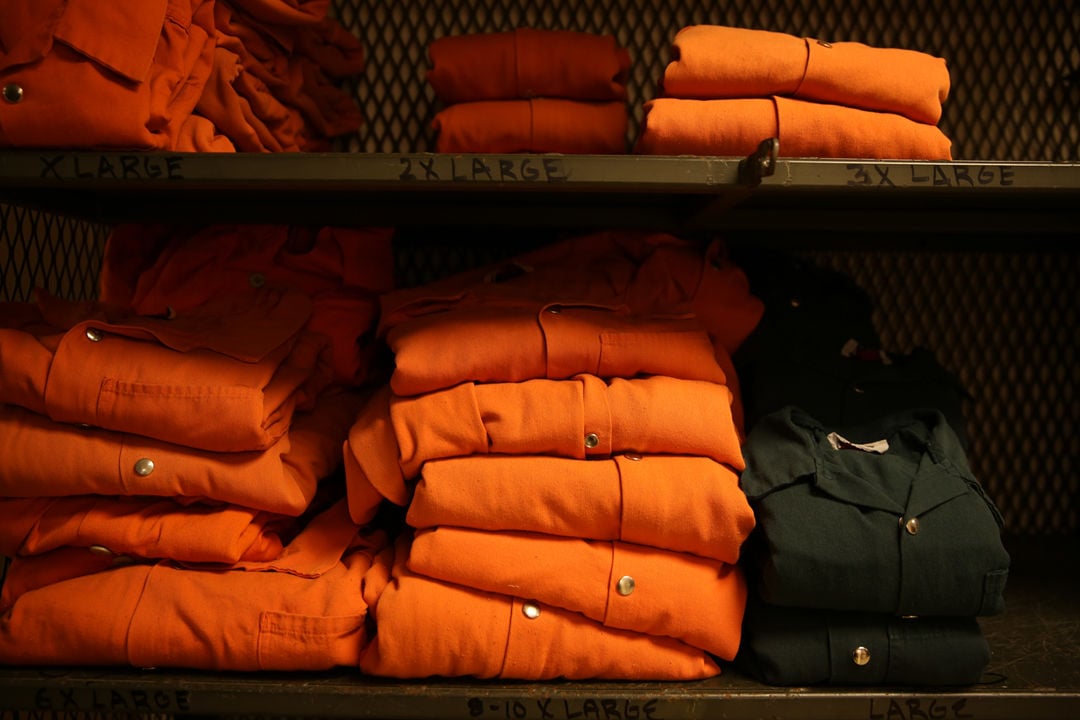 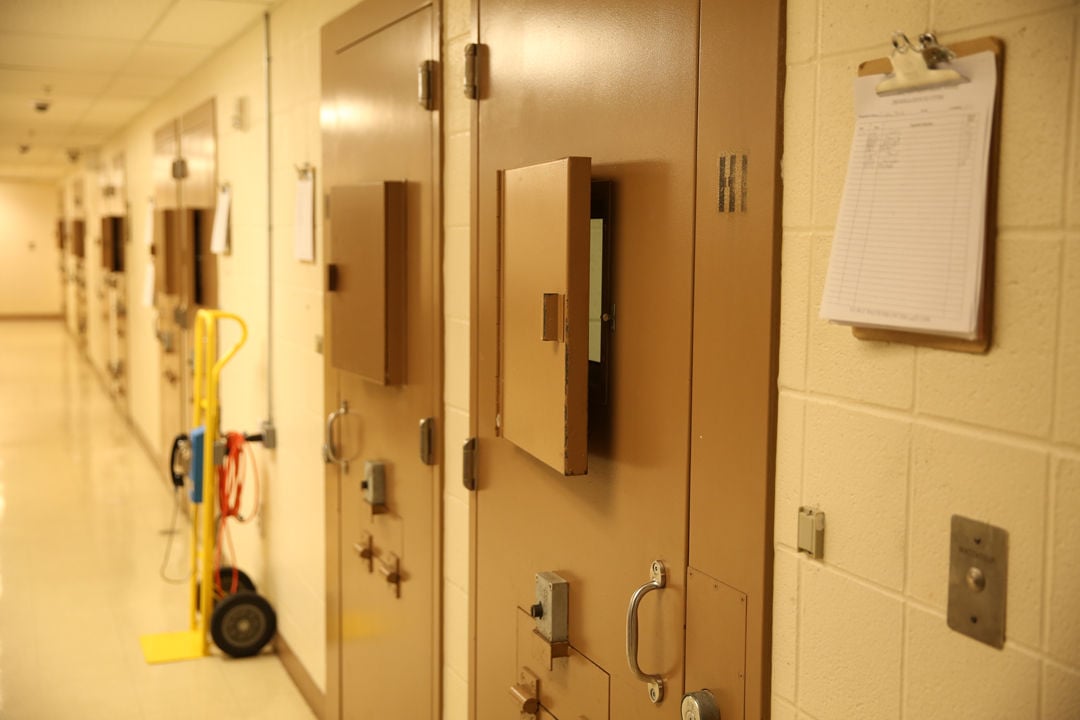 A&E Network's "60 Days in Jail" TV series follows seven "innocent participants" who go undercover as inmates in the Clark County jail. The show airs every Thursday at 10 p.m. on A&E.

JEFFERSONVILLE — Clark County Sheriff Jamey Noel said he will use up to $60,000 his office received for allowing A&E to film a TV show inside the jail for training and equipment upgrades.

Per a contract with A&E Television Networks, the Clark County jail received $500 for every day of filming in exchange for exclusive rights. Filming was scheduled to take about 120 days.

The end product will be a 12-episode TV show called "60 Days In," set to premiere on A&E at 9 p.m. March 10. The show follows seven participants who volunteered to go undercover as inmates in the jail for 60 days. All participants went through exit interviews, but not all of them make it the full 60 days.

Noel has said repeatedly that he's learned a tremendous amount about what goes on inside his jail from the experience. He said he'll take that information and the money the jail received from A&E for things like an updated camera system and possibly a body scanner.

A scanner could help eliminate incidents of offenders sneaking drugs into the jail via body cavities. That kind of technology will cost around $120,000, Noel said.

"[The money] will go to training and equipment actually for the jail, so anything that we do that can approve the jail operations."

The contract states that all show editing decisions will be made solely by A&E producers, with the exception of decisions regarding jail security.

"Producer shall submit the fine cut of each Episode to the Facility for review," the contracts reads. "The Facility shall notify Producer of any content the Facility finds objectionable on the basis that the public airing of such material would be a significant security risk for the Facility ..."

Noel said he has seen the first three episodes and expects to see the rest before they air. He said an example of a security risk would be if an A&E camera recorded someone entering a building security code. Other than security issues, he said, "it's pretty much open bar."

Some areas of the jail were off limits from the beginning, Noel said. Bathrooms, showers, medical areas, interview rooms, attorney consult rooms and any places where there was a "normal expectation of privacy" weren't open to cameras.

The jail was allowed a representative to be present during all filming "provided that Facility's representative shall not interfere with and/or hinder Producer's schedule and/or taping of the Episode," according to the contract.

The show agreed to then reimburse the county for the representative's base salary and overtime costs related to the filming of the show. Noel said public information officer Capt. Scottie Maples acted as the facility's representative.

JEFFERSONVILLE — Two days before the premiere of the first season of an A&E TV show featuring the Clark County jail, the network announced…

JEFFERSONVILLE — Keep your head down, don't step on anyone's toes and no matter what, don't be a snitch.