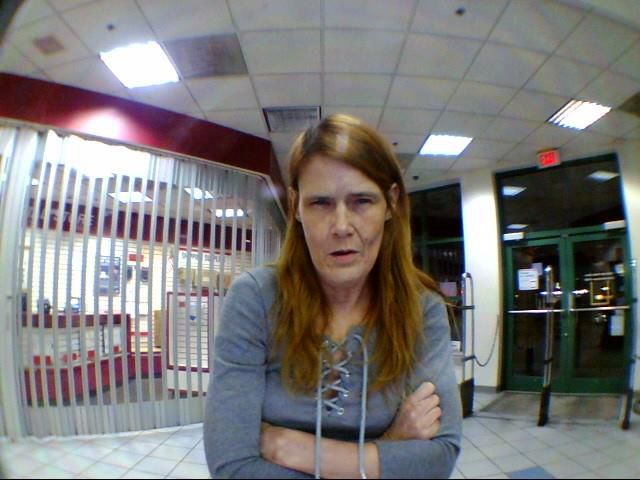 The Clark County Sheriff's Office is searching for Vivian Alexander, who they say mailed suboxone to her son in Clark County jail for distribution. 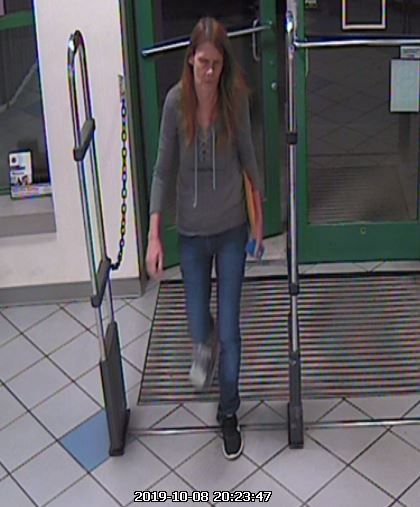 Police say Vivian Alexander sent Suboxone to an inmate at the Clark County jail through certified mail, sent from a Clarksville post office. 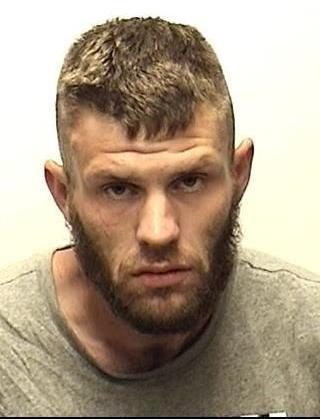 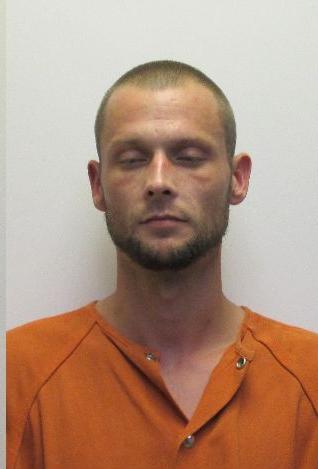 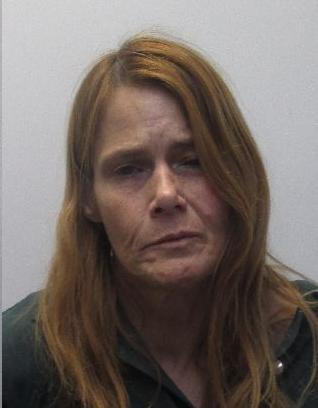 The Clark County Sheriff's Office is searching for Vivian Alexander, who they say mailed suboxone to her son in Clark County jail for distribution.

Police say Vivian Alexander sent Suboxone to an inmate at the Clark County jail through certified mail, sent from a Clarksville post office.

JEFFERSONVILLE — Investigators with the Clark County Sheriff's Office have served warrants to two people and are looking for a third suspect accused of trying to sneak drugs into the jail and distribute them to inmates.

Logan Rudolph and Brandon Sears both were served warrants this week while incarcerated in Clark County, for what police say was their planned role in the distribution of drugs. A warrant also has been issued for Vivian Alexander, Sears' mother, who police say mailed drugs to the jail in a package that was intercepted by investigators.

Col. Scottie Maples with the Clark County Sheriff's Office said that during the investigation, police intercepted an envelope they say was sent by Alexander to her son, Sears, which contained Suboxone concealed inside. The letter was disguised to look like legal mail, or mail from an attorney to a client, to deter jail staff from opening it.

Police worked with the U.S. Postal Inspector to obtain photos of what they say is Alexander mailing the letter through certified mail at a Clarksville post office.

When Sheriff Jamey Noel took office in 2015, he focused on removing drugs that were in the jail at that time, hiring a full-time jail detective to help prevent them from entering and implementing programs to help those with addictions, the News and Tribune previously reported.

According to a news release issued by the sheriff's office today, Rudolph had put himself in a position of closer proximity to those with addictions in the jail by posing as an inmate worker.

"Rudolph, who volunteered as an inmate worker under the chaplain and religious services inside the Clark County jail, manipulated the system under the guise of helping other inmates with their addictions while he was covertly attempting to smuggle drugs into the facility," the release states, in part.

"Those individuals are taking advantage of people who are in jail, who we are trying to help," Maples said. "Sheriff Noel has demonstrated great resources to try to help people with drug addictions inside the facility and for somebody to try to mail drugs in, it's really despicable."

Anyone with information in this case, including the whereabouts of Alexander, can send tips to 812-280-CCSO (2276), to the Clark County Sheriff's Office on Facebook messenger, or by emailing mgrube@clarkcosheriff.com.