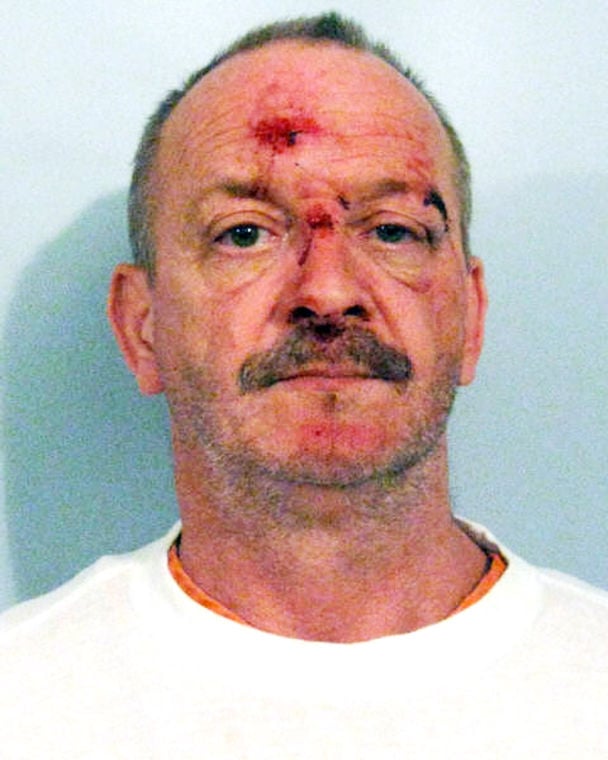 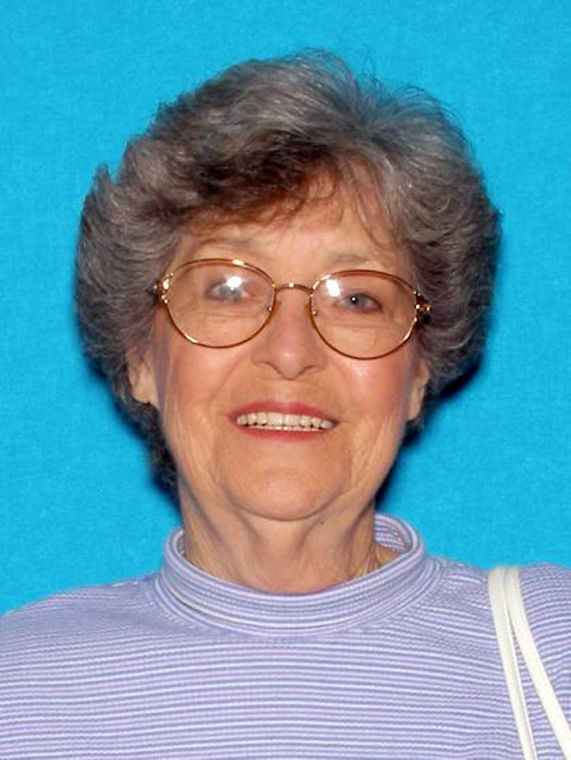 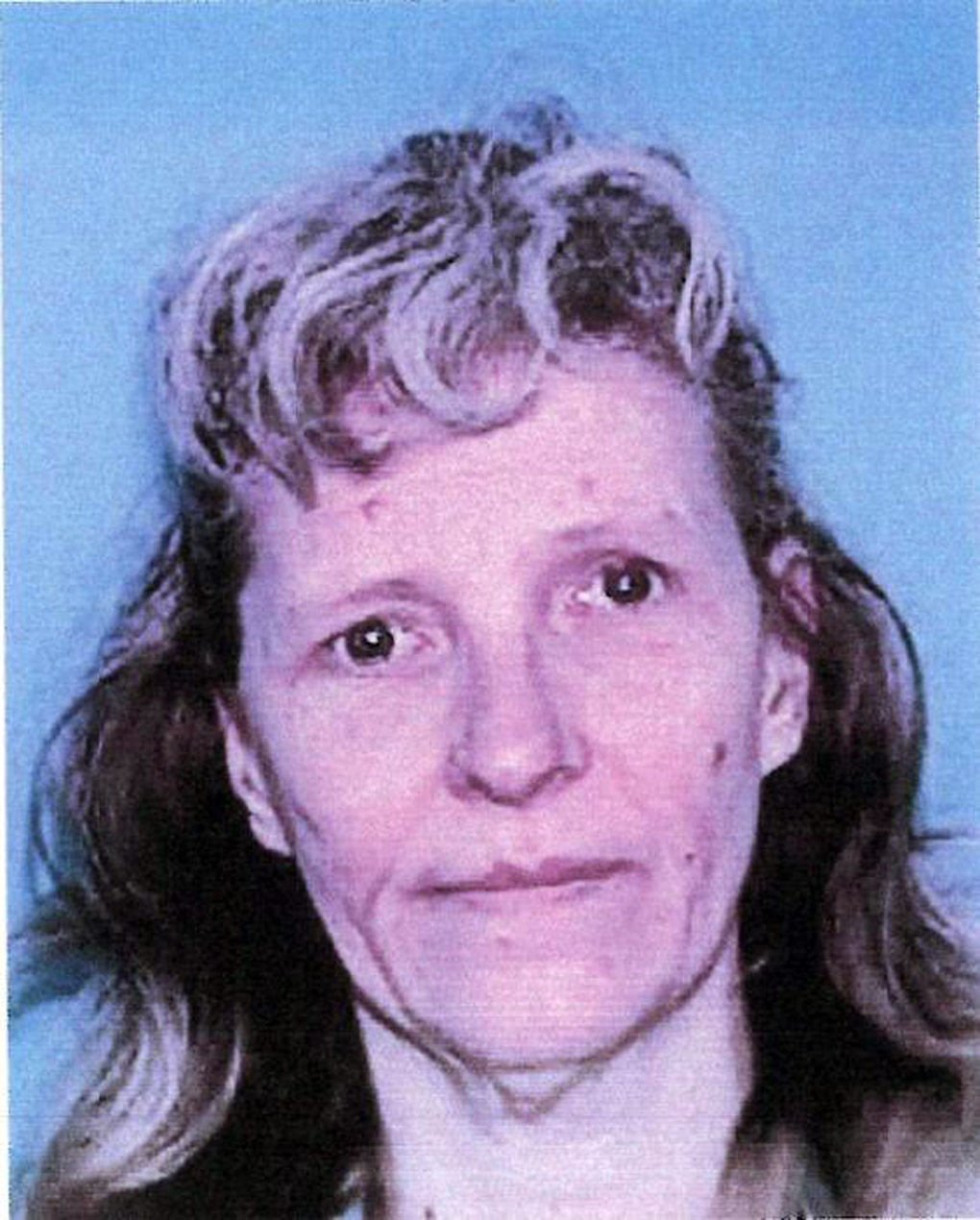 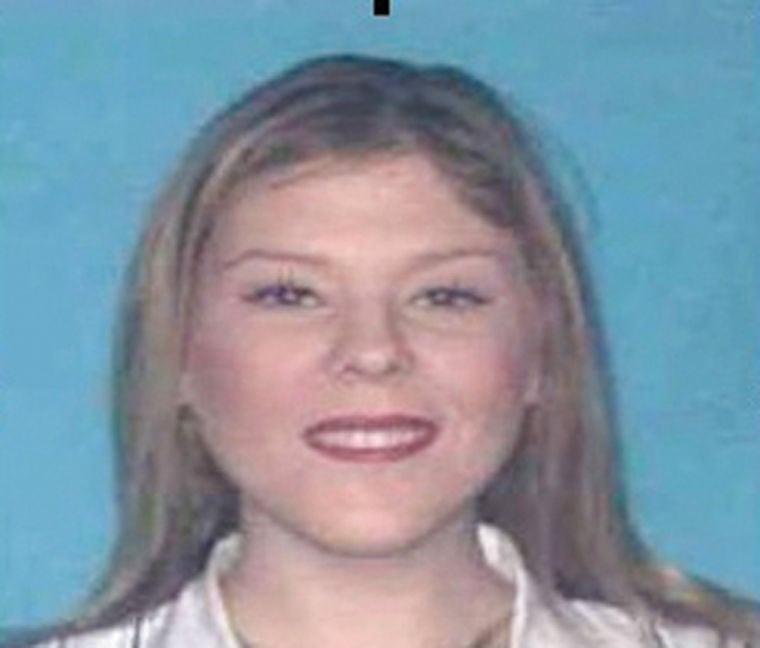 William Clyde Gibson III, 54, has been charged with the deaths of 75-year-old Christine Whitis, of Clarksville, and 45-year-old Karen Hodella, whose family is from Florida and was visiting Jeffersonville at the time of her death.

Whitis was found strangled in Gibson’s garage April 19. Hodella’s body was found in a wooded area near the Ohio River in January 2003. The body of Stephanie Kirk, 35, of Charlestown, was found buried in his backyard in the 800 block of Woodbourne Drive, in New Albany, on Friday night.

Floyd County Prosecutor Keith Henderson has not yet filed charges against Gibson for the third victim.

Ron Holmes, emeritus professor at University of Louisville, has written 28 books on crime, with many focusing on serial killers. He has also completed more than 500 psychological profiles for police departments across the United States.

Holmes said serial killers are people who have killed three or more people in a more than 30-day period. He said they typically have cooling off periods between kills. Holmes said they tend to kill with their hands, such as by strangulation. He said Gibson is “definitely” a serial killer.

Holmes said there are four basic types of serial killers, and he feels that Gibson fits the third — the hedonistic type, who kills for fun, with often a sexual motivation. He said the first two victims, who met Gibson at a downtown New Albany bar, fit that description.

Whitis, who was a long-time family friend, doesn’t fit that description, he said.

“It’s very unusual,” he said of serial killers attacking someone close to them. “Something happened where he felt threatened by her. It might have been the risk of discovery. It might have been she suspected something. She was so much different than the other two.”

Holmes, who has met 20 serial killers, said none of them ever want to get caught.

“They get sloppy. They stop paying attention to details,” he said, explaining that they get away with it for a while, and they feel powerful, like they can’t get caught.

Henderson said he couldn’t yet release the cause of death yet for Kirk. He said once he can, he will determine if Gibson will be charged with her murder. Leslie Knable, Floyd County coroner, said the preliminary cause of death is strangulation.

He said police are continuing to follow up on leads, saying there will be more forthcoming in the future. The initial probable cause for Gibson to be charged in the two murders was held orally, and the record is sealed.

“There’s information that could lead to eventually other crimes be charged or other victims,” Henderson explained as to why the record isn’t open. “It’s important that the integrity of the investigation — to the best of the ability of the police and prosecutor — that integrity of the investigation stay in tact so that they can get to where they need to get to. That evidence is not destroyed. That statements are protected.”

He said detectives are looking at various missing persons cases, to see if those may be related to Gibson.

Clarksville Police Chief Mark Palmer said his department is looking into a 1998 case, where someone tried to abduct a woman from J.C. Penney. He said the victim in that case is similar in size, hair style and looks to Hodella and Kirk. He said he has nothing to show at this time that the case is connected.

Henderson said the case was “death penalty eligible,” but did not say whether he would pursue it.