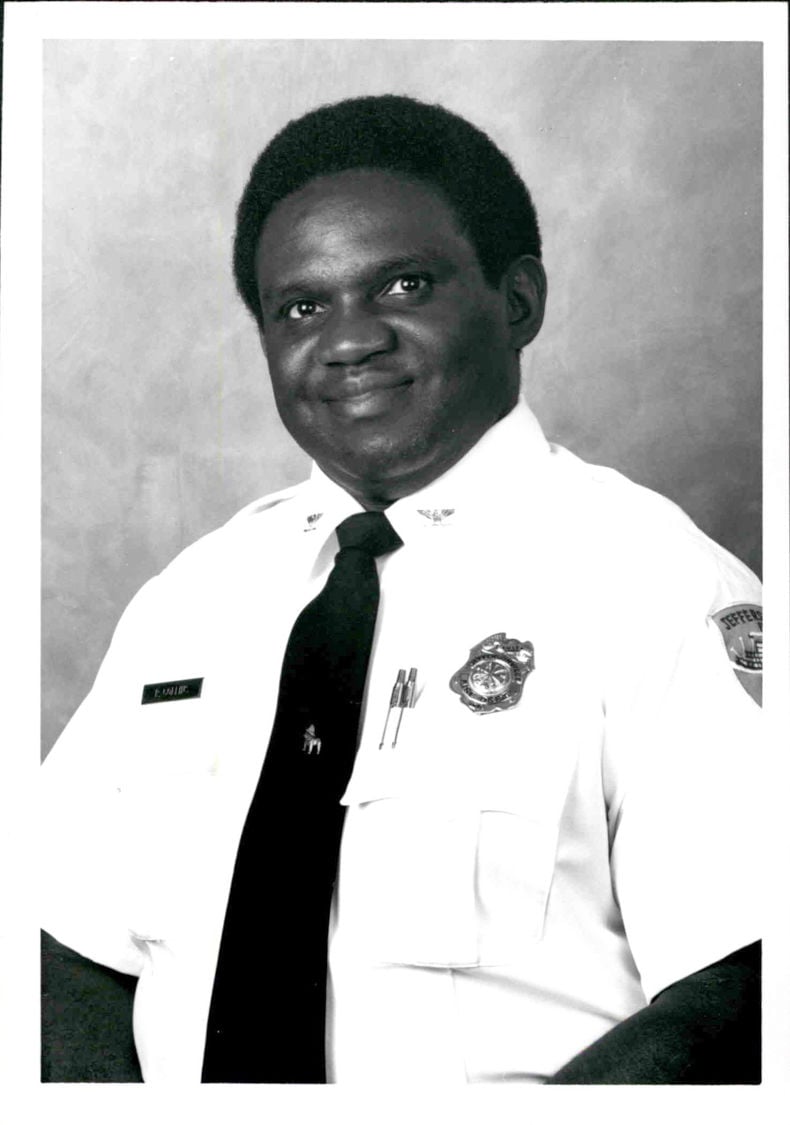 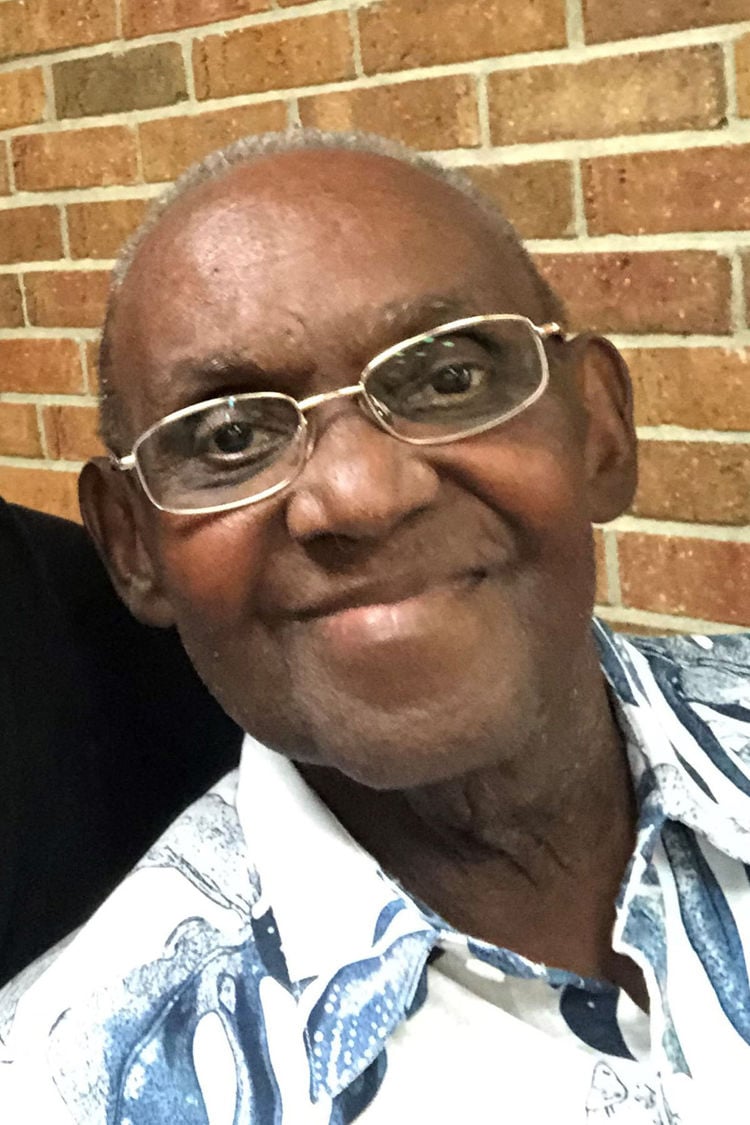 JEFFERSONVILLE — A man who made Jeffersonville history when he became the city's first African American fire chief in 1984 will be laid to rest tomorrow, leaving a legacy of strong character and hard work which will continue to resonate in the community.

Ronald "Ronnie" A. Collins, born June 5, 1944, died Friday at his home after losing his battle with leukemia; he was 75 years old. He is survived by his wife, JoAnn Collins, six children and many other family members and friends.

Collins graduated Jeffersonville High School in 1964 before going on to serve in the Army Reserve. He worked at General Electric prior to starting with the Jeffersonville Fire Department in 1969 — a community service role he would hold for the next 25 years.

His children described Collins as a hard worker, a busy man with a sense of humor and a love for his family and community, a no-nonsense man with a strong grasp on the difference between right and wrong.

"One thing he instilled in me was if you're going to do something, do it right and complete it," Michael Collins, his oldest son said. "That pretty much sums up his life."

Though a man of small stature, "he commanded a room when he walked into it," Michael Collins said. "Just this ball of energy — he was always a driving force no matter what he was doing."

He was close with his family, friends, community and members of his church, Wesley United Methodist, never meeting a stranger. That bond was also shared within the fire department.

Michael's younger brother Eric remembers as a child always being at the firehouse with the other firefighters and their families — what he described as a big extended family.

"He loved being a fireman, without a doubt," Eric Collins said of his father. "All those guys down there loved all those guys."

Eric was 11 when in 1984, the family attended a ceremony in which his father was named fire chief by then Jeffersonville Mayor Dale Orem.

"I honestly don't have words to describe," he said. "Because back then, you just did not see that. So to see that in your own family and your own father, it was just a huge sense of pride.

"It makes you want to achieve things like that."

Though Eric said he looked up to his father regardless, seeing him in a position of authority made it more so. He recalled the day when Collins was called to help fight one of the largest fires the city has ever seen — at what is now Quartermaster Station on 10th Street.

"I just remember seeing him in charge of that and thinking to myself 'firemen do a whole lot more than I thought they did,'" he said, remembering how his father had helped command the scene which included fire crews from other areas.

Collins would go on to help open the Jeffersonville Fire Station No. 3 on Hamburg Pike, expanding fire coverage north as the city annexed other land.

Collins' daughter, Danielle, was younger than her brothers when their father was named chief. She said it was later that she fully realized what it meant that he was the first African American chief the city had ever seen — now a point of pride she shares with others.

But the children said Collins never made a fuss about it. He just went on doing the work that he was so passionate about.

"I know he thought about it but he didn't really express it," Danielle said. "He wasn't an arrogant man — he was a behind-the-scenes man. He got stuff done and most of the time you might not even know who did it but you saw the results of it."

But his work did not go unnoticed, especially to those who looked up to him as a role model. Current Jeffersonville Police Chief Kenny Kavanaugh, the first African American police chief in the city, grew up at the firehouse alongside Eric, both watching their fathers be men and heroes in a community with a strong sense of cultural diversity.

"Seeing Ronnie Collins climb through the ranks of the department as well as my father ... you recognize Jeffersonville [has had] a lot of firsts and that's been a lot of positives in our lives," he said.

"When you see us losing someone in our community such as [Collins], he leaves behind a legacy of memories and accomplishments — that he has contributed to the city's well-being and health of where we are today to continue moving forward."