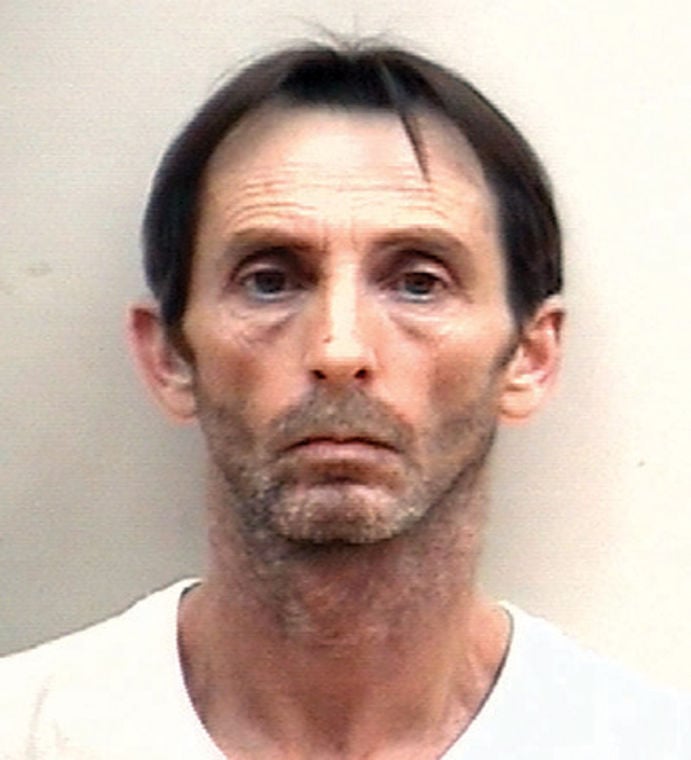 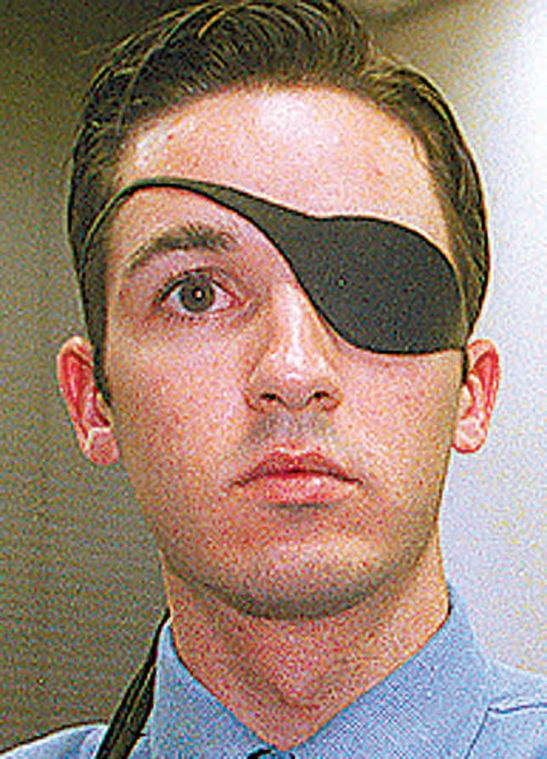 Three days after being arrested for shooting a man in the back of the head, 50-year-old Charles Cherry was released from the Clark County Jail after new evidence supported his self-defense claim.

Forrest Cooper, 20, of Charlestown, remains hospitalized with the bullet still lodged in his brain, according to officials.

Cherry was initially arrested on a preliminary charge of class B felony aggravated battery.

“Based upon the evidence we discovered, we decided to drop charges against Mr. Cherry,” Mull said.

He praised the sheriff’s department’s “diligent investigation” in determining what happened.

Cooper and his cousin, Doug, were driving down Pulliam Road on Sunday night to go spotlighting for deer, the illegal practice of shining bright lights at night to watch the activity of deer for hunting. They were stopped by Cherry, according to a news release from the Clark County Sheriff’s Department.

Cherry called 911 to report he had just shot Cooper, according to police. When officers arrived, he surrendered a .22-caliber revolver and ammunition to police.

Cooper was driven to St. Catherine Hospital in Charlestown by his cousin and then airlifted to University Hospital in Louisville.

Cherry told investigators that Cooper was sitting in the driver’s seat and pulled out a long rifle and threatened to kill him. However, police questioned his story when they did not find any weapon in Cooper’s vehicle.

The cousin told police that Cherry pulled out a pistol and shot Cooper as they were attempting to back the car away. He denied they had a weapon.

“Subsequent investigation revealed he was not being truthful,” Mull said.

Police found the shotgun that Cherry had alleged Cooper was holding at another person’s house. Mull said the cousins drove by a friend’s house and threw the shotgun in a field while on the way to the hospital. The person at a nearby residence apparently picked up the weapon and brought it inside the house.

Cooper and Cherry were familiar with each other, and according to those involved, have had issues in the past.

Mull said Cherry had recognized Cooper as the person who had allegedly broken into his residence a couple years ago. At some point, there was a confrontation when Cherry saw the headlights shining in his windows.

“Mr. Cherry had told [Cooper] he was not allowed to be back there spotlighting, which is illegal,” Mull said.

Cherry was emotional prior to his court hearing in Clark County Superior Court No. 1 on Wednesday when Mull informed him he would be released. His stepfather, Garland, also was emotional.

“It’s a big relief,” the stepfather said. “He’s never been in any trouble.”

Garland said Cooper had frequently been going on his son’s property and there had been ongoing problems.

“This has been going on for a long time,” he said.

Cooper’s fiancee, who is due to give birth to the couple’s first child in four weeks, was upset to learn Cherry was not being charged.

The woman, who did not wish to be identified, said Cooper was going to his grandmother’s house where he has gone since he was in sixth grade. She said that, in order to get to there, Cooper must pass through an easement off the side of the road that is next to Cherry’s property.

She said Cooper and Cherry have had issues in the past because Cherry has accused him of stealing, which she claims is not true. She said she does not believe her fiancee would ever point a gun at someone as he is accused of doing.

“Forrest can’t defend himself and say what happened,” she said. “I don’t think [Cherry] should be released until the investigation is finished.”

She said that, no matter what happened Sunday, her fiancee did not deserve to be shot.

“Nobody deserves to be shot at point-blank range,” she said.

She declined to speak about his health condition but said she is hopeful he will be OK.

Cooper has had numerous legal issues in the past. He was arrested in 2008 for stalking, intimidation and battery, although he pleaded guilty to an amended count of misdemeanor invasion of privacy.

According to court records, Cooper had allegedly beaten his 80-year-old great-grandmother on at least two occasions, causing a hip injury, after a no-contact order had been issued. Cooper also had multiple juvenile charges.

Mull said charges, likely for obstruction of justice, could be filed against the Coopers.