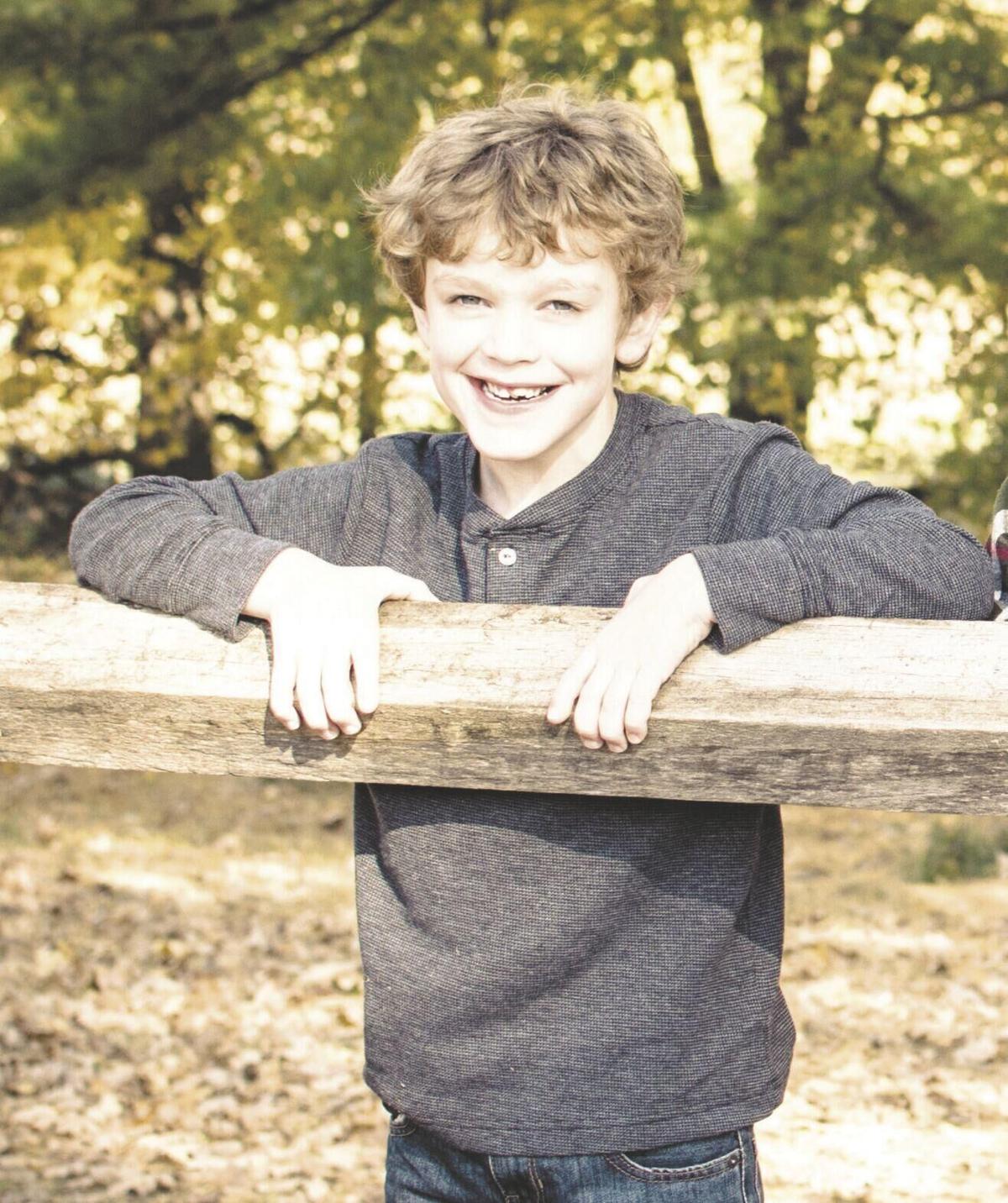 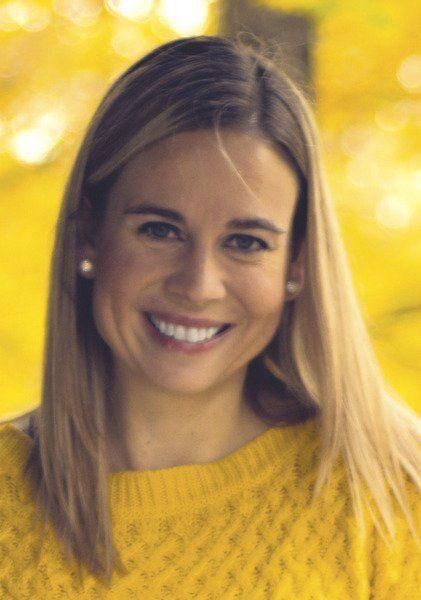 1 in 6 kids in the grocery store cart.

1 in 6 at the neighborhood playground.

According to the latest research by the Centers for Disease Control and Prevention, 1 in 6 children (17%, ages 3-17) have a developmental disability.

Never would I have expected someone I love to be a 1-in-6.

But that’s what life does to us. It brings the unexpected to teach us lessons and to enrich our lives in ways we would never have dreamed possible.

And my life has been enriched.

I believe there’s a reason I was chosen for this journey. And despite the crushing weight of constantly trying to solve problems that seemingly have no solutions (from quelling extreme temper tantrums with no clear triggers to endless doctors’ appointments), I keep coming out the other side.

It’s been five years since we noticed something wasn’t quite “right.” He started missing developmental milestones, experienced delayed speech, wasn’t learning at the same pace as other children his age and had trouble communicating.

I confess the beginning of this journey has been excruciatingly painful. Admitting to yourself that your child is going to need extra supports that other children his age don’t is incredibly distressing. Realizing the path is going to be difficult at best is almost impossible to acknowledge.

You feel lost. You don’t know your next step because you don’t even know yourself what he needs. You feel guilty for refusing to believe this is not what you expected. But you have to know and understand, the denial is very human. To the core. And forgiving yourself, realizing it’s not only OK, but instinctual to want “the best” for your child, is vital to your own well-being.

From minor to major frustrations to absolute exhaustion, I believe I was meant to see this world in a different light, to re-evaluate what I thought was “supposed to be” and accept reality is conquerable.

It has gotten easier. At least a little. The truth is, my child is not “just like everyone else.” And that’s OK.

He is a minority. He can be different, his differences can and should be acknowledged. But those differences don’t make him any less valuable. In fact, in many instances, they make him more so.

This is where stigma comes in and fear plays a part.

There is nothing to be afraid of, though. This child makes friends with everyone he meets; and there is nowhere he can go where he isn’t melting hearts and the center of attention (in a good way). Everyone wants to be around him. And everyone wants to understand him. Maybe that’s part of his gift to the world.

Through all the challenges I’ve faced so far, I realize I’ve been given a unique perspective, a gift of sorts, wrapped up in a little boy whose troubles I wouldn’t trade for anything.

That this perspective is a gift is undeniable. My eyes have been opened to a new world, new ideas, new realizations that he can have a full and abundant life, despite all he must overcome.

And, it’s really not that scary after all. There are those who have gone before, people just like me — and him — to help us navigate what has so far been a murky-at-best path.

Eventually you begin to realize “the best” can look different, and can still be possible.

The definition of a “good life” has changed for me in what I admit has been a very short time, even though it doesn’t feel like it.

It’s changed, through the eyes, the laughter, the smile, the expressions, of a now 7-year-old little boy.

And I am fortunate enough to be his mother.

This Sunday marks the 30th anniversary of the signing of the Americans with Disabilities Act. Within the past 30 years, much has changed for those with disabilities. Yet, there’s still a great deal of work to be done.

Fear and lack of understanding can become dangerous drivers of the actions of those in powerful positions. When a society allows this to happen, as can be seen over and over again in the course of history (in the aftermath of 9/11; with the practice of slavery as our country was being founded, and in the shunning of the LGBTQ+ community) groups of people are marginalized and even dehumanized.

Over the centuries, societal attitudes and practices have stifled the potential of people living with disabilities. Biases form and irrational, uneducated decisions led to stereotypes, many of which are still unfortunately in place today.

The history is both scary and heartbreaking and its complexities are vast.

From institutionalization to restraints to early medical procedures like electroshock therapy, society has grappled with how to manage and care for people with disabilities.

Only in the recent past has any real progress been made toward full inclusion of the disability community into society.

One of the most significant results of legislation, including the ADA, has been a shift in mindset.

Since the signing of the ADA on July 26, 1990, there has been an increased understanding and acceptance that those living with a disability are valuable assets to communities, workplaces and their own families.

Legislation passed in the 1970s helped provide the framework for the ADA. The Rehabilitation Act of 1973, The Education of All Handicapped Children Act of 1974, and amendments to the The Fair Housing Act all played a role in creating laws against discrimination of those with disabilities.

And in 1986 the National Council on Disability, an independent federal agency, issued a report, “Towards Independence,” which recommend the adoption of sweeping civil rights legislation.

The ADA was the first comprehensive declaration of equality for people living with disabilities. The message within the preamble reads the law is “to assure equality of opportunity, full participation, independent living, and economic self-sufficiency for individuals with disabilities.”

The ADA has paved the way for more equal opportunities for those with disabilities, whether it be inclusion in schools, the workplace, or building, sidewalk, and even playground accessibility. While it has brought about much progress, those with disabilities still encounter major gaps and obstacles in their daily lives. Yet, the landmark legislation was the best first step toward a better future for everyone.

“Let the shameful walls of exclusion finally come tumbling down,” declared President George H.W. Bush on July 26, 1990. “With today’s signing of the landmark Americans for Disabilities Act, every man, woman, and child with a disability can now pass through once-closed doors into a bright new era of equality, independence, and freedom,” he said.

That “bright new era,” although easier to see now, is still being fought for on a daily basis, nearly 30 years later.

Alicia Morgan is the News/Digital Editor for the Tribune-Star. Reach her at alicia.morgan@tribstar.com. Follow her on Twitter @TribStarAlicia.