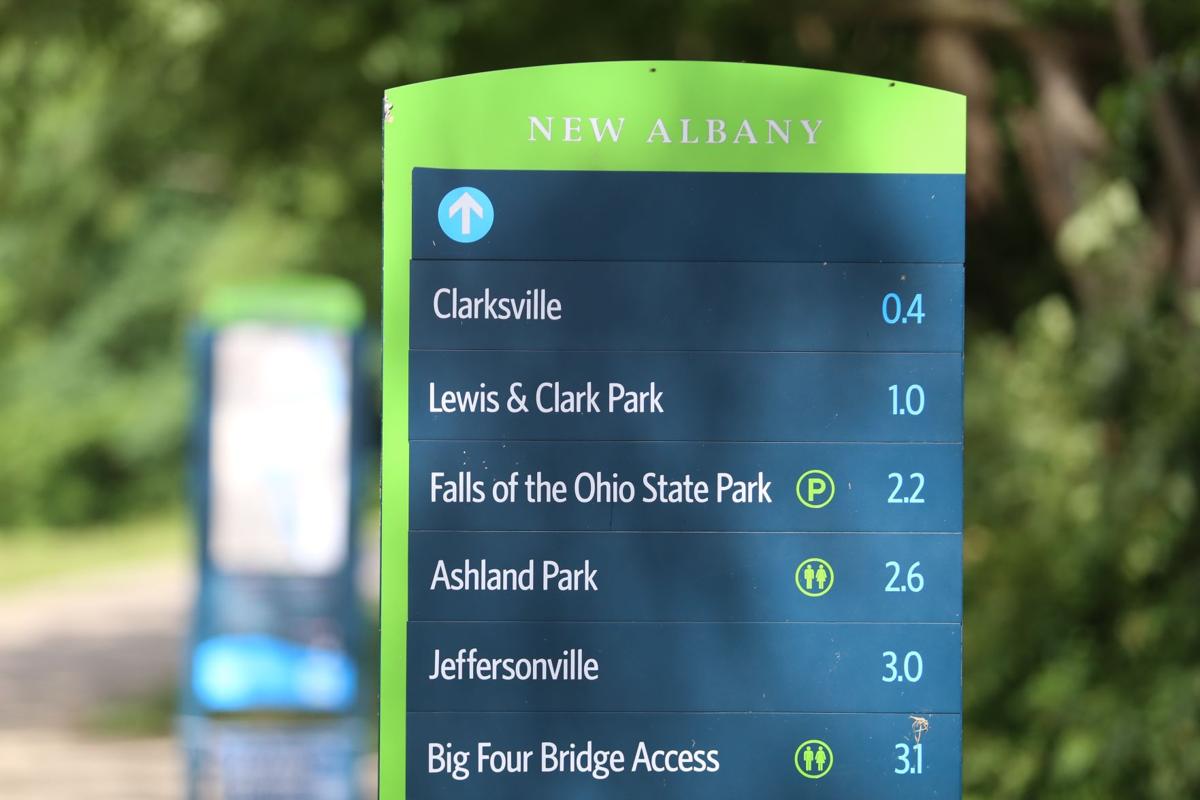 A sign near the Loop Island entrance on the greenway in New Albany. 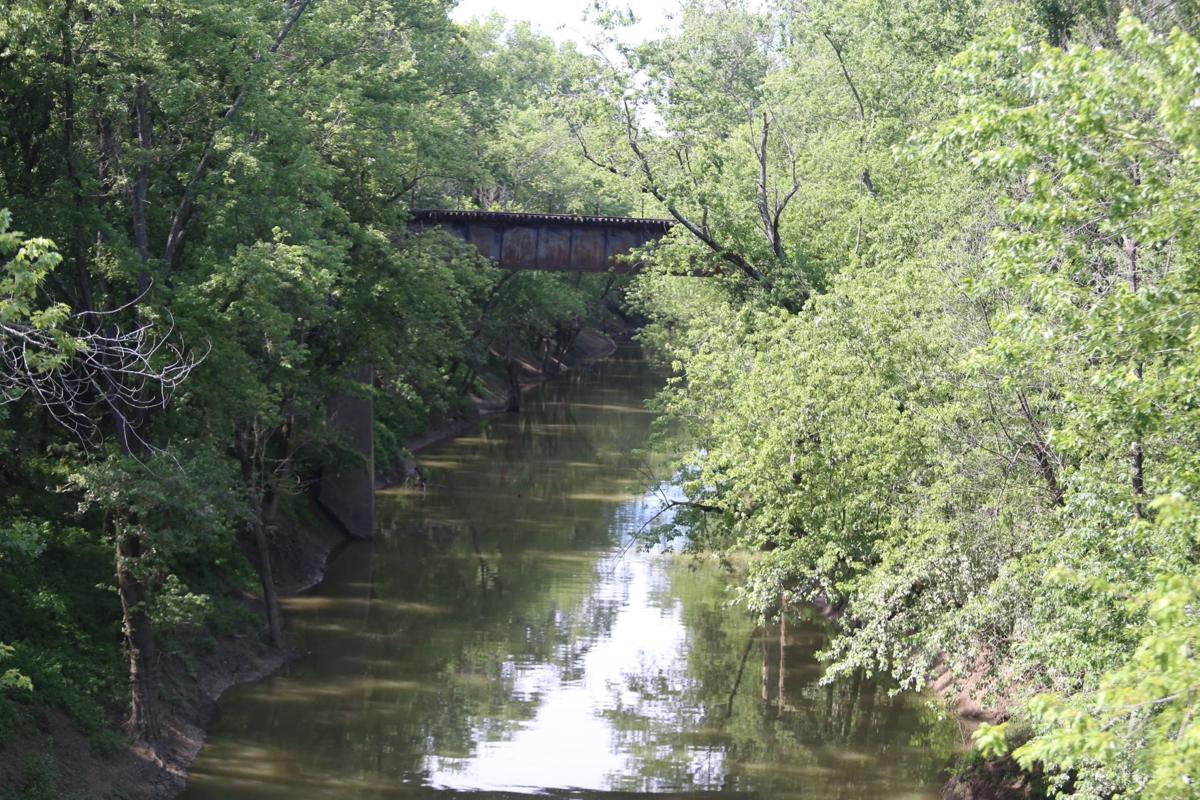 The Ohio River Greenway segment in New Albany is among the projects underway as two city council members propose creating an Environment and Sustainability Commission in an advisory capacity.

A sign near the Loop Island entrance on the greenway in New Albany.

The Ohio River Greenway segment in New Albany is among the projects underway as two city council members propose creating an Environment and Sustainability Commission in an advisory capacity.

NEW ALBANY — The next expansion of the New Albany greenway could provide access points to the pedestrian and cycling path in neighborhoods along Slate Run Road and Beharrell Avenue.

The New Albany Redevelopment Commission on Tuesday approved moving forward with the design of an extension of the greenway. It would include extending the path on top of the flood wall near Loop Island north to Spring Street before connecting with another phase of the trail near Providence Way.

The phase is labeled Silver Creek Landing, and design could be wrapped up by next year.

“This is a really exciting project for us. It’s going to add connectivity to a lot of the neighborhoods,” said New Albany Redevelopment Director Josh Staten.

“There are neighborhoods that will have access to the greenway that didn’t have it before.”

Not only would the extension connect additional neighborhoods to the greenway, but it will also create a trail system from Providence Way to Silver Creek that would allow people to bring canoes and kayaks to the waterway.

“This part called Silver Creek Landing not only expands northward up Silver Creek, but it also opens Silver Creek up to recreational use,” Staten said.

Commission member Adam Dickey said the Clarksville Town Council has expressed interest in improving sidewalks along Providence Way, which could further improve safety and accessibility to the greenway.

He added that New Albany’s prior work on the greenway allows the city to explore additional connectivity to the pathway in the corridor.

“This is going to put us in a great position because no one else has moved up to Silver Creek, and I think this puts us in a leadership position,” Dickey said.

New Albany City Councilman Jason Applegate, who is also a member of the commission, emphasized the importance of opening up the greenway to other neighborhoods. He said safety is also a vital component of accessibility, and Dickey added the city should ensure that future roadway design centers around complete streets that allow for pedestrian use.

“We see the greenways being used so I think connectivity is so important,” Applegate said.

Also during Tuesday’s meeting, the commission agreed to proceed with demolishing a former Salvation Army building near the intersection of Green Valley Road and Daisy Lane.

The commission purchased the property last year from The Salvation Army. Staten said there are structural issues, broken windows and other hazards associated with the building.

“It’s my opinion that the sooner we can get out there demo, the better we’ll be,” he said.