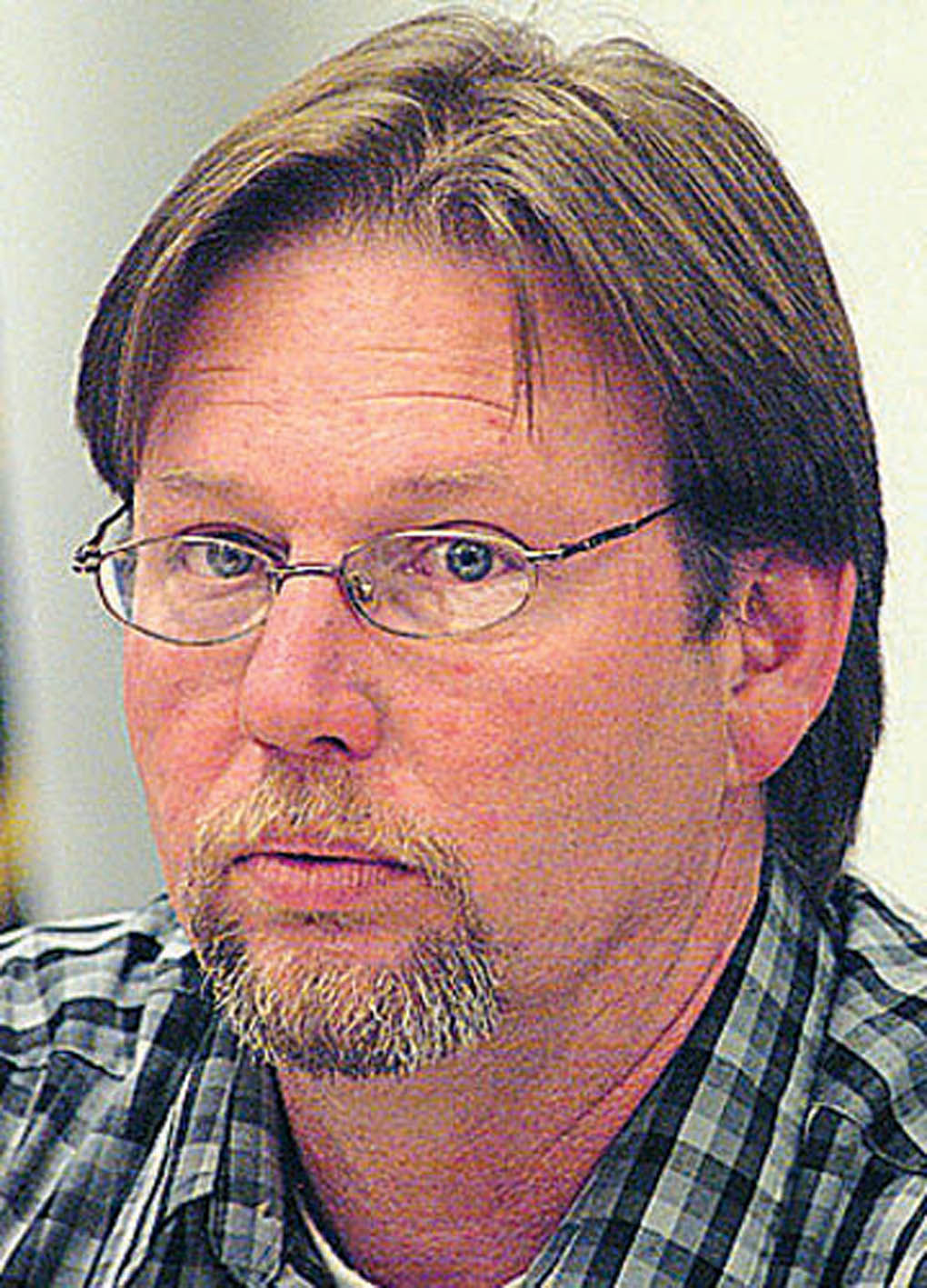 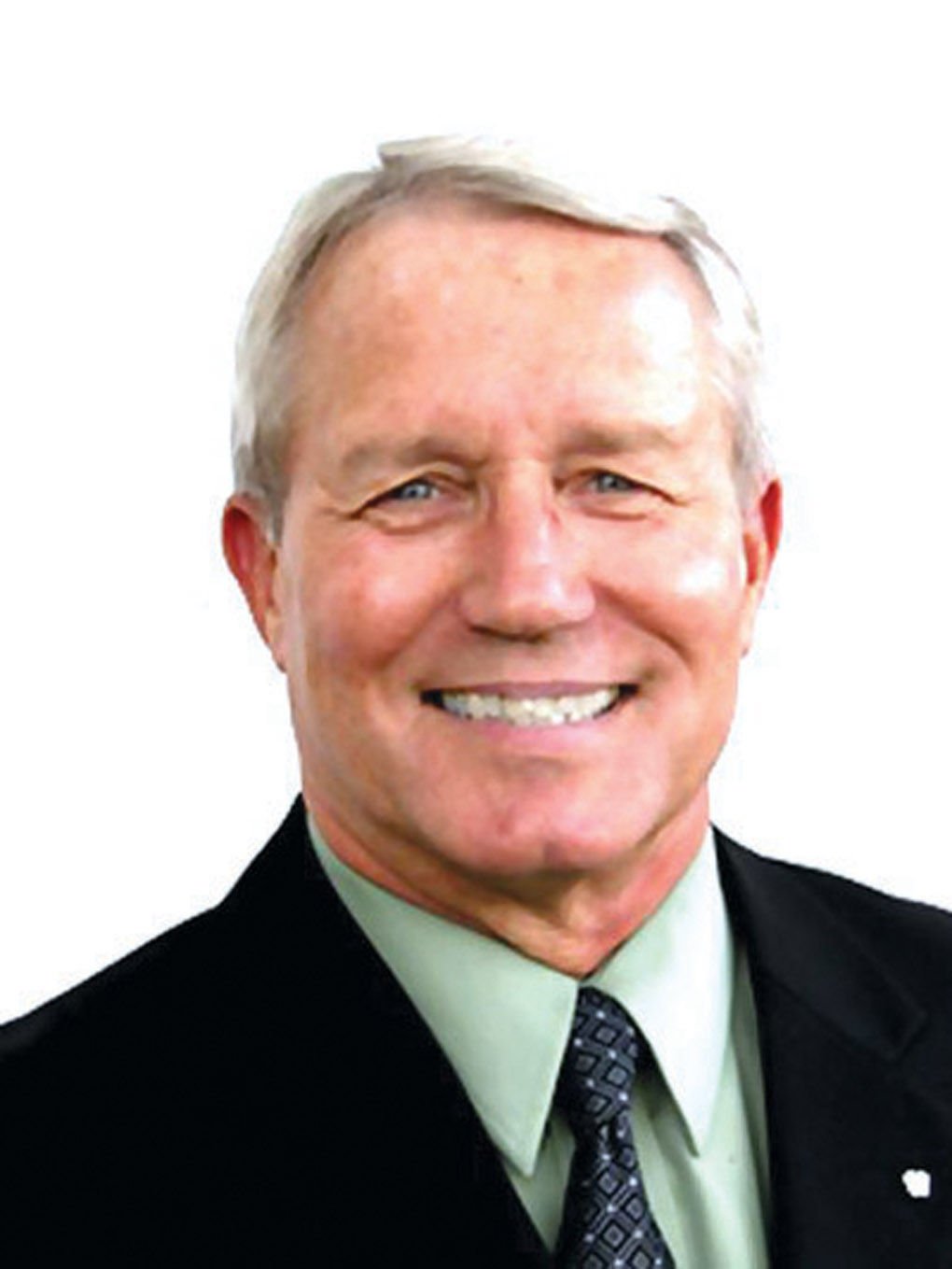 Some homes causing headaches for Sellersburg residents and officials have prompted a set of nuisance rules for the town.

“We’re looking for the ability to be able to take care of properties that are run down and nuisances in a quicker manner than what we’ve had, and with a bigger hammer to convince people that we want it cleaned up,” Sellersburg Town Council President Paul Rhodes said.

Ordinance 2014-001 changes the procedure for citing property owners who fail to abate, or remove, any nuisances relating to their homes. This can include littering, dangerous structures or scrap parts.

Before the amendment, anyone cited had to appear before the town council before moving onto court. Now, the building commissioner can decide whether or not that person should bypass town council and go straight to court for expediency’s sake.

In addition to a faster legal process, Ordinance 2014-002 fines those who are in violation of Chapter 95 codes, which addresses property nuisances. This amendment expands the fine — $2,500 per occurrence — from applying to just one section to the entire chapter.

Rhodes said these changes are meant to shorten the process and give the enforcement some strength.

“We would like to have a little more teeth to our ordinances,” he said.

Most of Sellersburg’s nuisance concerns revolve around clean up.

“The more common problem we have is people who store junk and junk cars on their property,” he said.

Ken Alexander, Municipal Works director, said the ordinance amendments were also a part of a facelift to the Building Department that has been ongoing the past few years.

“Almost 99 percent of the people in Sellersburg take care of their homes,” Alexander said. “A lot of this was preemptive.”

About five years ago, he said there were some homes in the area that were foreclosed and looked like they could be on the path to dilapidation. However, these issues were fixed before things got too bad.

“We don’t let houses get to that point,” Alexander said. “Most of the residents in Sellersburg are pretty proud of their properties. We pretty much were pretty prompt in responding.”

If a nuisance does arise, the town of Sellersburg likes to give its residents the benefit of the doubt before more drastic action is taken, Alexander said.

“Our first thing is, we want to work with everybody,” he said. “Sometimes people don’t realize they’re in violation.”

Wednesday's NT Right Now has more on the community reaction to the Jeff Digs project, an artist who turned a tree into a piece of art, and the latest developments at River Ridge Commerce Center.

Antoinette "Toni" Woods, 38, passed away Sunday, July 25, 2021. She was born August 19, 1982 in Louisville, KY. She was a 2001 graduate of New Albany High School and also graduated from Ivy Tech Community College. Toni was so proud to be a loving aunt to her 3 nephews. Survivors include her …