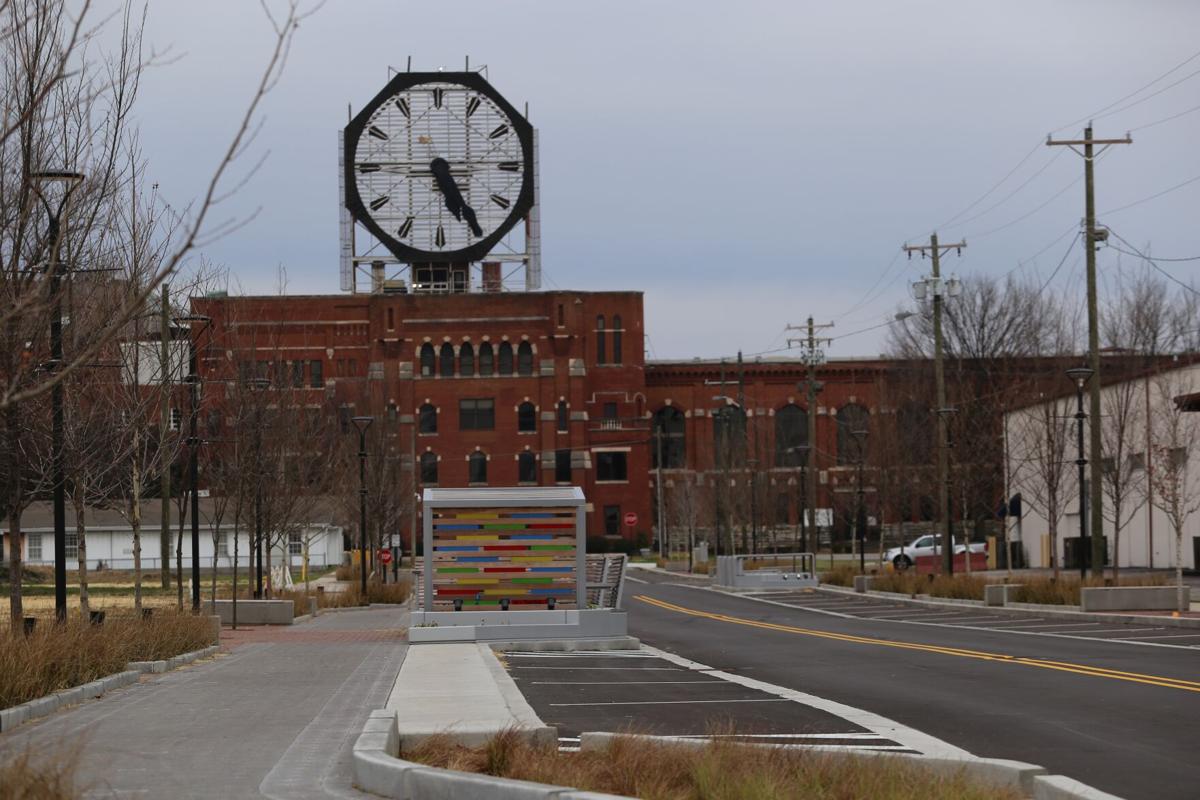 As the Town of Clarksville creates a downtown corridor on the Main Street, the region’s READI funding could serve as a catalyst for development. The town’s new Main Street stretches from the Colgate building to Riverside Drive. 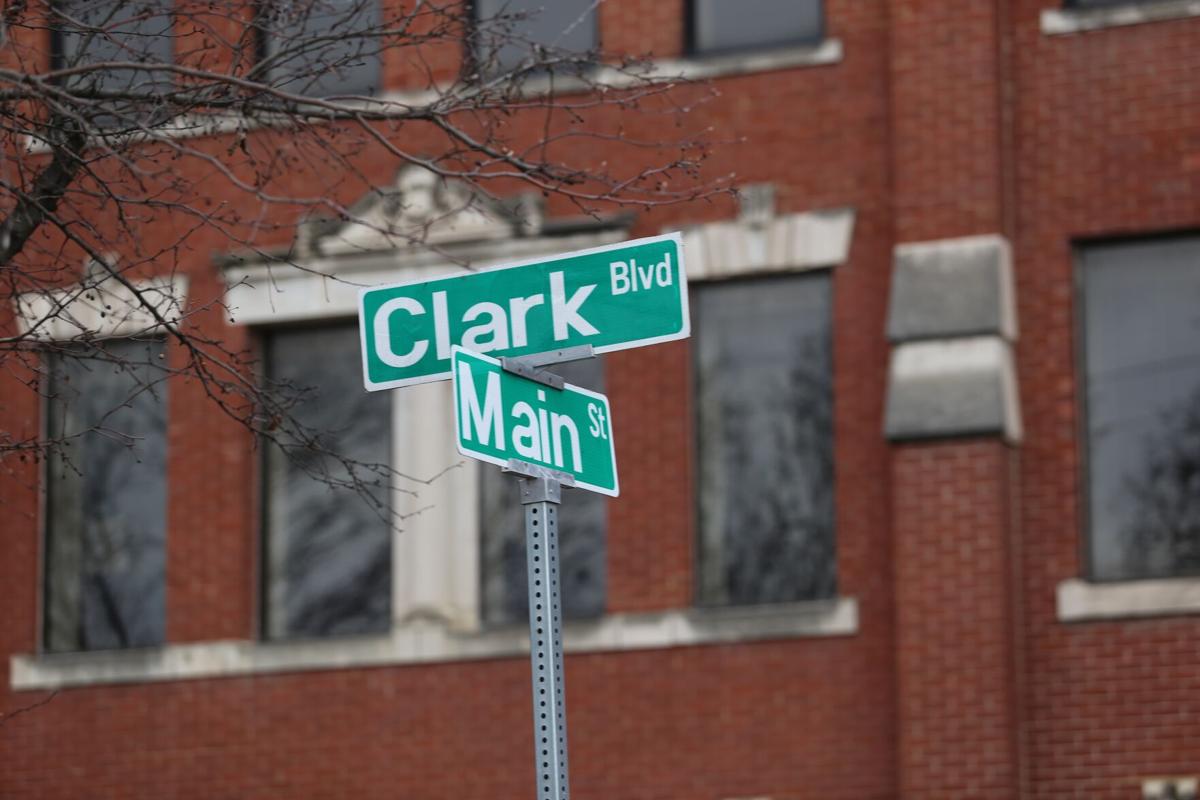 This year the Town of Clarksville celebrated the opening of Main Street, formerly Woerner Avenue, in the South Clarksville area, which will become its downtown corridor. 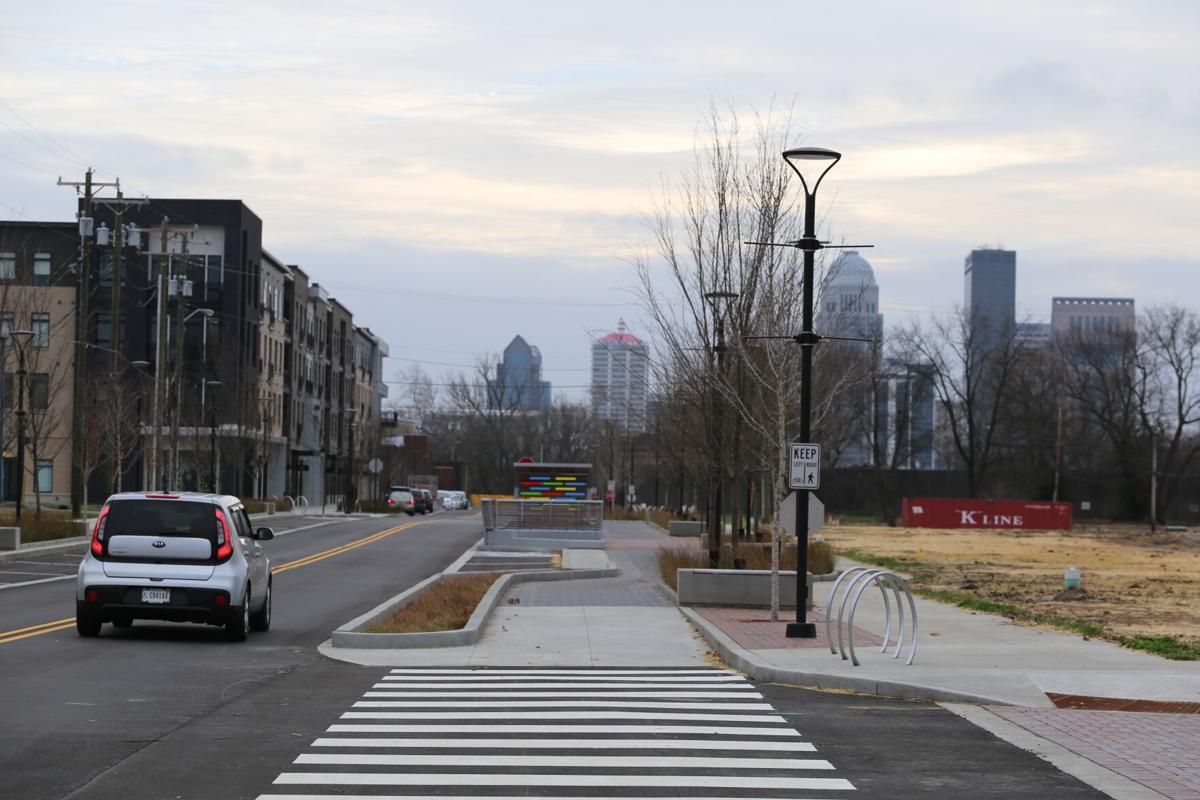 The Town of Clarksville is planning for a number of mixed-use developments along its new Main Street, including the future Current812 development, which will include luxury apartments and retail space. 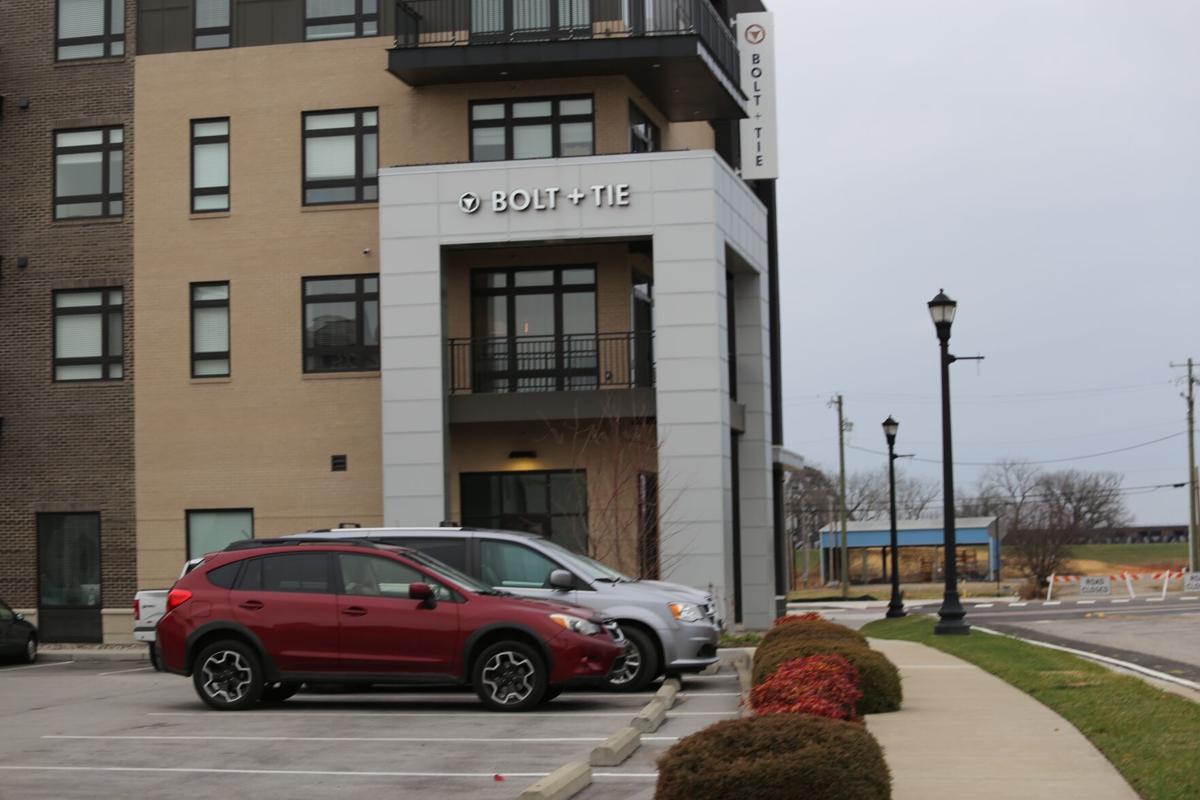 Bolt + Tie, a multi-use development featuring apartments, office space and retail space, opened this year in Clarksville. It is the first development to open in the town's new downtown corridor.

As the Town of Clarksville creates a downtown corridor on the Main Street, the region’s READI funding could serve as a catalyst for development. The town’s new Main Street stretches from the Colgate building to Riverside Drive.

This year the Town of Clarksville celebrated the opening of Main Street, formerly Woerner Avenue, in the South Clarksville area, which will become its downtown corridor.

The Town of Clarksville is planning for a number of mixed-use developments along its new Main Street, including the future Current812 development, which will include luxury apartments and retail space.

Bolt + Tie, a multi-use development featuring apartments, office space and retail space, opened this year in Clarksville. It is the first development to open in the town's new downtown corridor.

CLARKSVILLE — The Town of Clarksville is in the process of building a downtown, and funding from a state grant could assist the transformation of South Clarksville.

The mixed-use redevelopment of the South Clarksville riverfront area is among the regional projects listed in Our Southern Indiana Regional Development Authority’s plan for the Regional Economic Acceleration and Development Initiative (READI) grant. On Dec. 14, the state announced that the region will receive $50 million in READI funds.

The funds will be allocated to projects in the region consisting of Clark, Floyd, Scott, Washington and Jefferson counties. The town has requested $6.7 in READI funding for the South Clarksville project, but the exact grant allocations for individual projects have not been announced.

The Our Southern Indiana’s READI submission outlines the town’s plans to create a street grid in the former Marathon and Colgate areas along the town’s new Main Street to spur the construction of at least four mixed-use developments. This planned redevelopment is projected to total $174.5 million in private investment and bring in at least 1,500 new residents.

Clarksville Town Manager Kevin Baity noted that the town’s proposed READI project has the most return on local and state investment by the private sector of all the projects in the regional plan.

“What that means is by building out streets, we will provide housing opportunities, new retail and commercial development opportunities, employment and all kinds of things within the South Clarksville area,” Baity said.

“We have our design of the projects already completed, and once we are notified of the award of funding we can immediately go to bid for construction and start construction,” Baity said. “It’s more than shovel-ready.”

The town had a ribbon cutting in November for the new Main Street, formerly known as Woerner Avenue. The $7 million Main Street project is nearly complete, and it will be at the center of future development in South Clarksville.

“The road will be widened, curbs and gutters installed. There will be new underground utilities, sidewalks and the completion of the Ohio River Greenway path,” Baity said. “Right now, the Greenway stops at the current east end of Ashland Park in front of Widow’s Walk and now it will continue to the municipal limits of Jeffersonville.”

Denton Floyd Real Estate Developers entered an agreement with the town this year to develop the $50 million Current 812, a 4,300 square foot building across from Bolt + Tie. It will feature 200 multi-family luxury apartments/town homes, a two-story rooftop restaurant, a resort-style pool, retail space and other amenities.

The town owns about three-quarters of the empty 42-acre field across from Bolt + Tie, which will be the site of future developments, according to Langford.

In addition to Current812, the town has three additional town-owned sites that could be used for potential mixed-use developments with an estimated construction cost of $130 million.

The town has put together a conceptual design for a street grid around Main Street, but the next step is to go through a build-operate-transfer process for the build-out of the streets, which means the town will contract with a private company on the design and price of the project.

The town has selected a company for the construction but has not yet entered a contract, according to Baity. The contractor will build out three streets totaling four blocks around Main Street, including two streets that would go around the Current812 site and another two that would make way for further development, he said.

Through this build-operate-transfer process, the contractor would incur the costs of the project until finished before transferring ownership to Clarksville.

“The idea behind build-operate-transfer is to kind of combine the engineering and let’s say the contractor’s ingenuity to streamline the construction of them, and build them just a little quicker, usually for less money,” Langford said.

“Right now we’re in the process, and we’re working on these agreements with contractors,” he said. “Once we get the green light that READI is going to hit and we’re going to receive those funds, we can sort of extend and offer more RFPs and build more roads. It’s an exciting time.”

Construction, design and other costs of South Clarksville’s street grid will be nearly $15 million, and the town will spend about $27 million on street construction and developer-backed bonds to incentivize development projects.

The town is also wrapping up a master stormwater design for the downtown corridor, which will provide necessary infrastructure to bring in developers, Langford said.

There are plenty of possibilities for the area in upcoming years, Langford said, and he think it is “more than doable” to attract developments such as a riverfront hotel to the corridor.

“We don’t know what it will look like, but we can say we’re building a downtown, and it’’s going to be really cool,” he said.

As the town builds its downtown corridor, it is sort of like playing the city-building video game “SimCity,” Langford said.

“What’s so cool about South Clarksville is that it’s a completely blank slate,” he said. “With most downtown urban development, I would say that a lot of places are blessed to already have the bones of the downtown, but they are also restricted to those bones.”

The town has the opportunity to build a new streetscape and create a walkable area with green space and amenities for pedestrians and cyclists within five minutes of downtown Louisville, Langford said.

Langford emphasizes the regional effects of creating a downtown, saying it will be an economic driver for the region. He said for every dollar of READI funding, the town is projected to see over $40 dollars of economic impact, and it would account for 33% of the overall economic impact of the RDA projects.

According to the READI plan, desired outcomes of the South Clarksville project include $270 million in economic output.

“Building a new downtown in Southern Indiana is only going to catapult the region even further,” Langford said.

Clark "Tim" Timothy Murphy, age 66, of Paoli, IN passed away Thursday, January 20 at The Waters of Scottsburg. Mr. Murphy was born September 18, 1955 in Clark County, IN, the son of Clark T. Murphy and Ersa A. Armstrong Murphy. He was employed as a truck driver at Scott Daughtery Trucking. H…