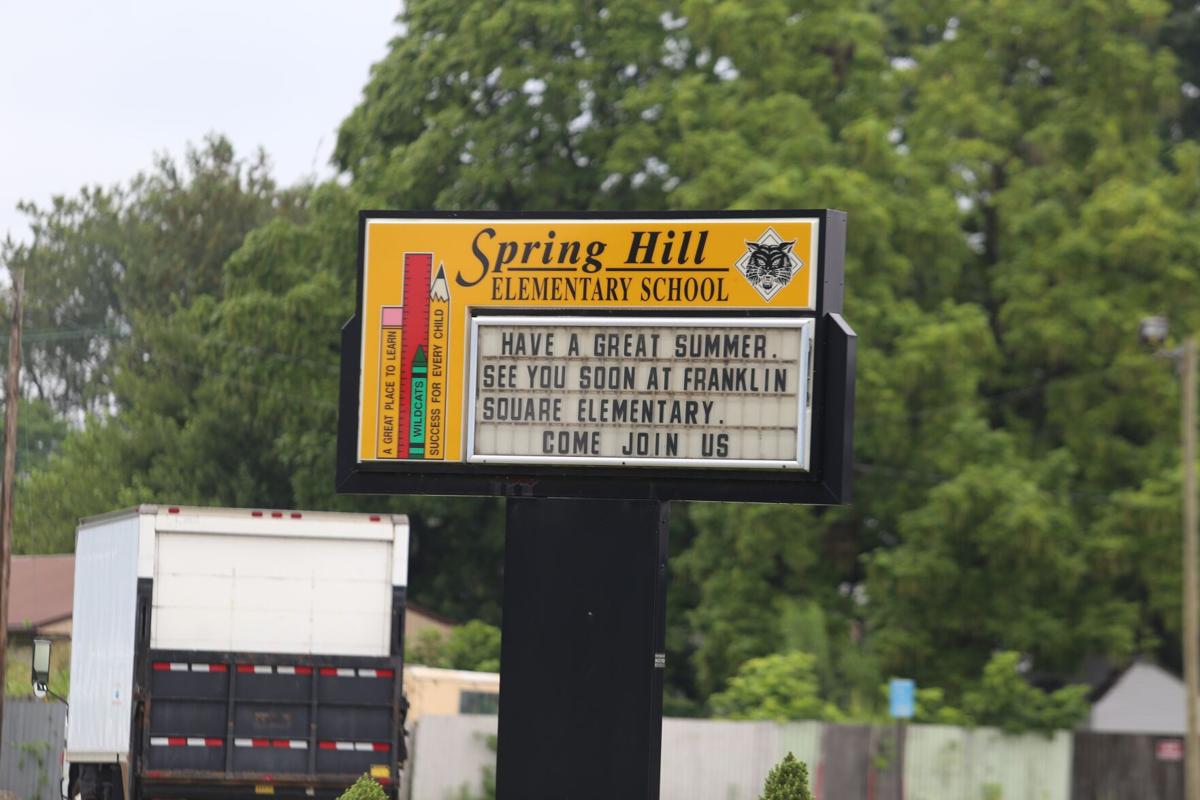 A sign at the former Spring Hill Elementary School in Jeffersonville. 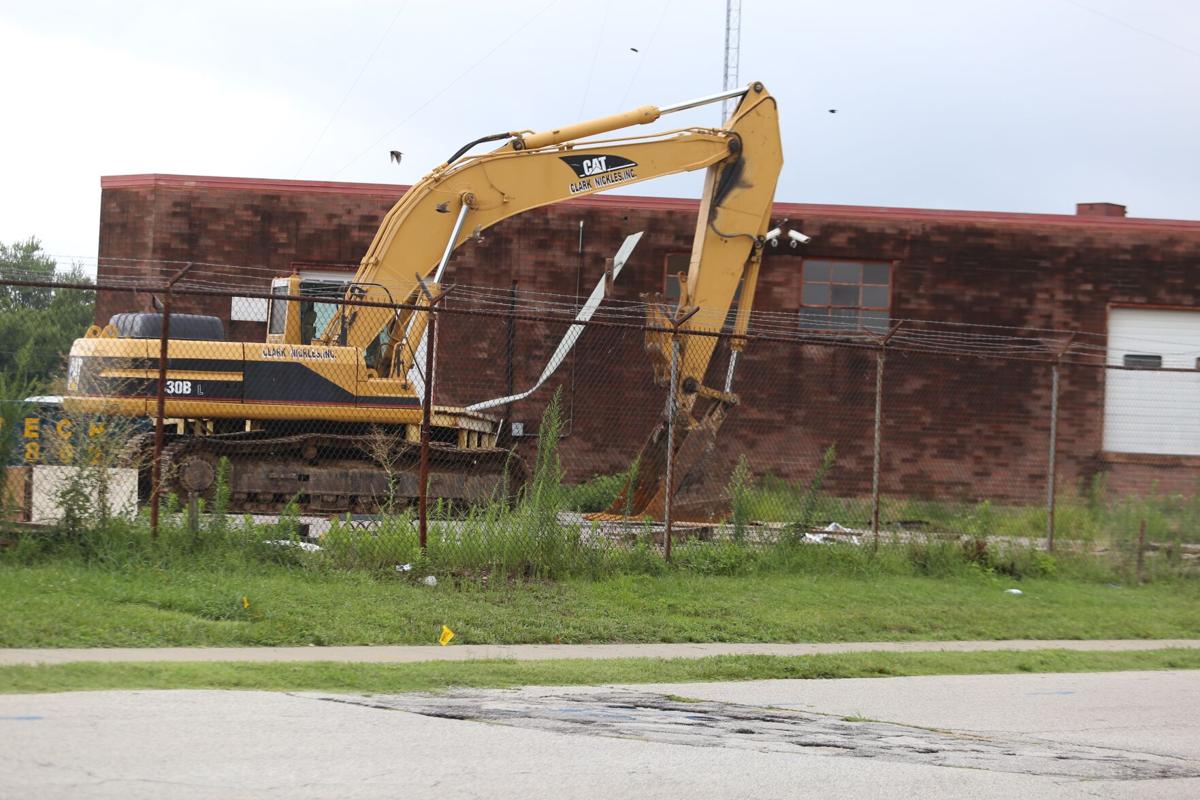 The Greater Clark Schools Corp. bus depot is to be razed in the Claysburg neighborhood. 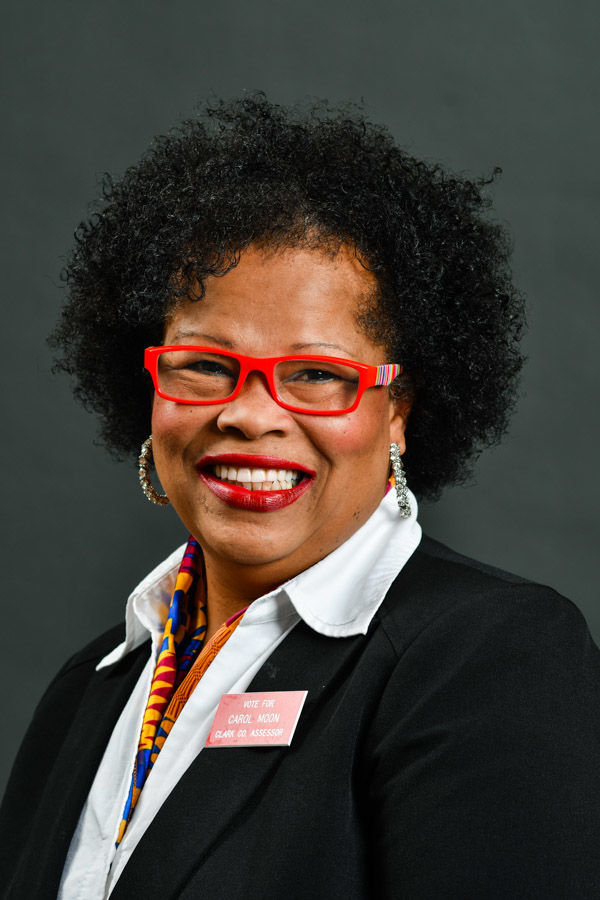 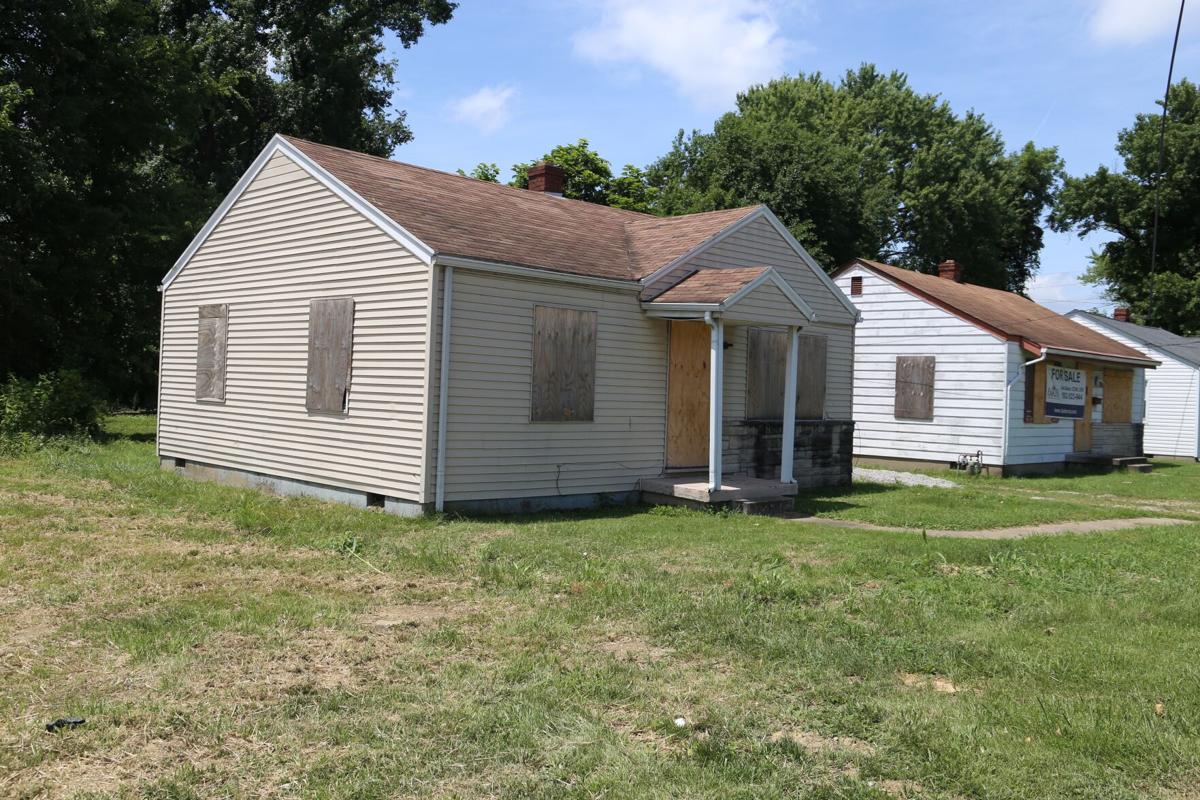 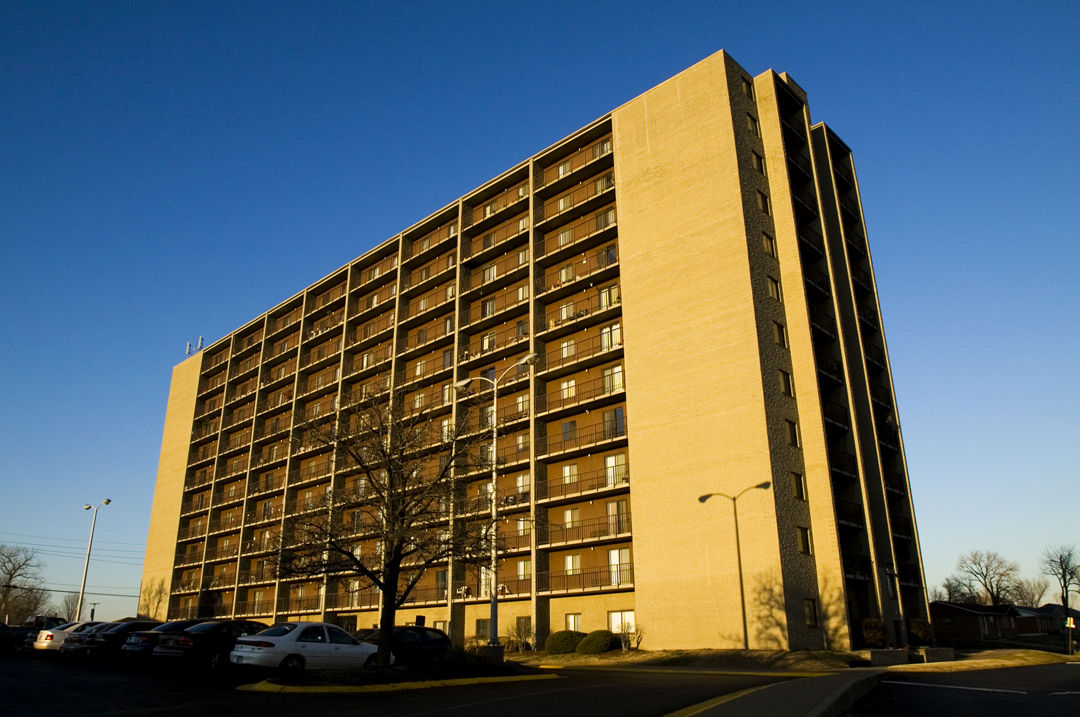 A sign at the former Spring Hill Elementary School in Jeffersonville.

The Greater Clark Schools Corp. bus depot is to be razed in the Claysburg neighborhood.

JEFFERSONVILLE — What passed as a breeze on a smoldering summer afternoon brought with it an odor of sewage from a nearby treatment plant.

In a park adjacent to the vacated Spring Hill Elementary School, some Claysburg residents gathered to discuss the past, present and future of their neighborhood. Just a few feet away from the benches where they sat, a shirtless man baked in the sun as he attempted to sleep alongside what appeared to be his belongings.

A young girl peddled by on her bicycle, and that caught the attention of the group. As they talked about crime, dilapidated properties and what they defined as lack of investment in their neighborhood, the residents said they feared for the safety of kids like the one who whisked along on her two-wheeler.

“How can they envision their futures without seeing some positive things going on?” asked Carol Moon, president of the Claysburg Neighborhood Association.

During a June meeting of the association, residents described their concerns and frustrations. Many of the association members have spent most, if not all, of their lives residing in Claysburg, and they said they have pride in their neighborhood. But they also said the dynamic of the neighborhood has changed over the years, and that it’s getting worse.

“I have a problem with what seems like anything Jeffersonville doesn’t want, they bring to the Claysburg area,” Linda Russell said. “They feel like we’re a dumping ground.”

With Clark Memorial Health located in the neighborhood, some have said Claysburg is a perfect location for homeless shelters, transitional housing and substance rehabilitation services.

There’s a proposal pending to locate a 44-unit homeless supportive housing facility along Akers Avenue, which is technically located in Clarksville though it’s just a stone’s throw away from Claysburg and the Jeffersonville city limits.

Not too far away from that site is the Catalyst Rescue Mission homeless shelter, which used to be Haven House. Residents said they’ve noticed an influx of what appear to be homeless people roaming through the neighborhood since the shelter located there, and they believe adding a supportive housing facility will add to that issue.

Some may accuse the association of taking a “not in my neighborhood” stance, but members said that’s not the case. Instead, they believe such services and facilities should be evenly distributed throughout the community instead of lumped into one neighborhood.

“Why don’t they put it in the neighborhood where they live at?” asked Russell of those who criticize Claysburg residents when they oppose more homeless and drug-treatment services being located there.

They also pointed to the physical condition of some of the housing facilities in Claysburg as being a reason for a lack of business investment in the neighborhood. Even some of the public facilities are also waning in appearance and could use restoration, they said.

The neighborhood school has also been replaced. On Wednesday, media flocked to Franklin Square Elementary to celebrate the first day of in-person classes at the new school. Meanwhile, Spring Hill Elementary School’s welcome sign in the heart of Claysburg still reminded students from the 2019-2020 school year of the facility’s impending closure.

Moon recognized the efforts of city officials to bring some resources to Claysburg, but she recommended an eye test to prove the lack of consideration for the neighborhood. Take a right off of the interstate ramp and head toward downtown on Spring Street and you’ll see new businesses and investment, Moon said. Take a left and you’ll witness deteriorating conditions and properties in need of nurturing and new life, she continued.

Moon conceded that the private sector has its own agenda, but she said the historically Black neighborhood would be a perfect spot for an African American history museum. A family recreational center would also be good for the neighborhood considering its proximity to Interstate 65 and downtown Jeffersonville, Moon said.

Instead, seemingly the only new developments proposed for Claysburg hinge on servicing low-income residents, she said.

Even if some question their motives and the practicality of their concerns, Moon said the association will continue to push to be treated like other Jeffersonville neighborhoods.

“Claysburg is very important to a lot of people,” Moon said. “We have nothing but each other here, and we’re fighting for our rights.”