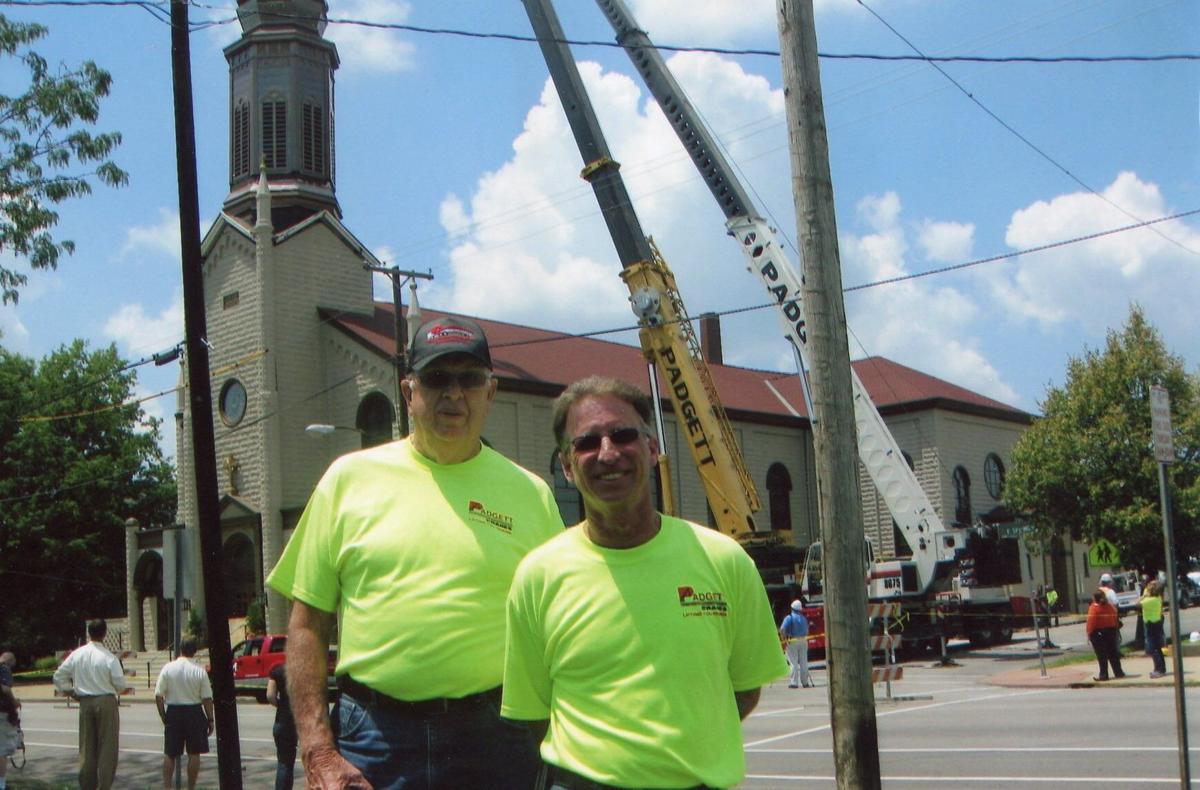 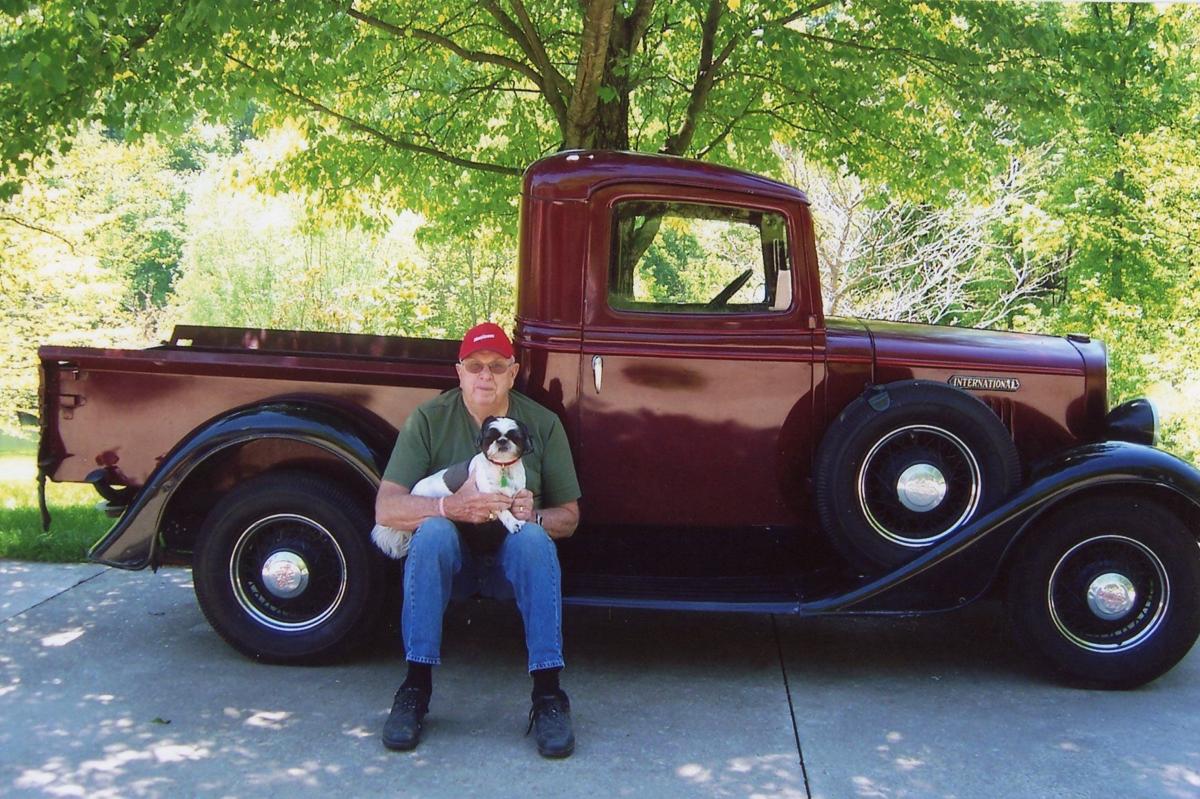 NEW ALBANY — The Southern Indiana community is remembering the legacy of a New Albany businessman and philanthropist known for working behind the scenes to help the community.

James “Jim” Padgett, the founder of Padgett Inc. in New Albany, died Saturday at age 86. He contributed to many projects throughout the city and the Louisville area through his business and charitable endeavors, whether it was donating property for the founding of a local museum or assisting in the restoration of a historic church.

According to Padgett’s obituary, he started out early as an entrepreneur when he started a welding business in his father’s garage at age 16, and in 1962, he started Padgett Welding Inc. with his wife, Beverly. They then opened a second business in 1982 called Padgett Steel Fabricators Inc., and the two businesses merged in 1986 to form Padgett Inc.

“He was always willing to help make things easier and help people who couldn’t do things on their own,” he said.

One of the projects Padgett donated his crane service for was the replacement of the steeple at St. Mary’s Catholic Church in New Albany after winds from Hurricane Ike damaged the old steeple in 2008. Stumler, a member of the church, called Padgett when he saw the damage, and the businessman later donated most of the services needed to replace it.

Padgett was a humble man and an “all-around good friend,” he said.

Stumler, a board member for the Friends of the Town Clock Church, also appreciates how Padgett contributed to the restoration of the historic downtown New Albany church also known as Second Baptist Church, which played a significant role in helping those escaping slavery through the Underground Railroad. Padgett’s contributions included donating services to replace the steeple and placing statues in the church’s garden.

Jerry Finn, executive director of the Caesars Foundation, has worked over the years to fundraise for the Town Clock Church. The project would never have been completed without Padgett’s contributions, he said. He made one of the largest donations to the Town Clock Church for restoration, Finn said, and he was there anytime equipment was needed during the restoration.

“I say with absolute confidence that had he not been involved — despite the fact that we raised amazing amounts of money — without his involvement we could not have done what we did for that church,” he said.

One of Padgett’s contributions was his family’s donation of land and a historic home in downtown New Albany for the Floyd County Historical Society to build a local museum in 2006. The Padgett Museum, a museum focused on Floyd County history, is named in his honor.

“When he gave us the house, he put a new roof on it for us, and he seeded the yard and helped fertilize it,” said Floyd County Historical Society President David Barksdale. “He was a very private man. He didn’t need his name in lights for what he did — he did it because he truly wanted to give back to the community.”

Padgett and his family also provided financial support to the BreakAway, a halfway house in New Albany for women recovering from addiction. BreakAway founder Lisa Livingston said the Padgett family bought the house and helped the recovery home get up and running.

The BreakAway would not be where it is today without Padgett’s support, she said.

“I just really look up to someone like him,” she said. “He started his own small business and built his own business up. It seems like the Padgett familyn has been going above and beyond to help the community.”

Donny Fell, project manager at Padgett Inc., had worked with Padgett since he started at the company 30 years ago as an iron worker, and they have worked on many projects together throughout the years, including the installation of the New Albany Riverfront Amphitheater and the Town Clock Church restoration.

“I would consider him a mentor,” Fell said. “Honestly, I wouldn’t be where I’m at today if not for him. He worked on many projects. Jim Padgett cared about the community of New Albany or anywhere he worked.”