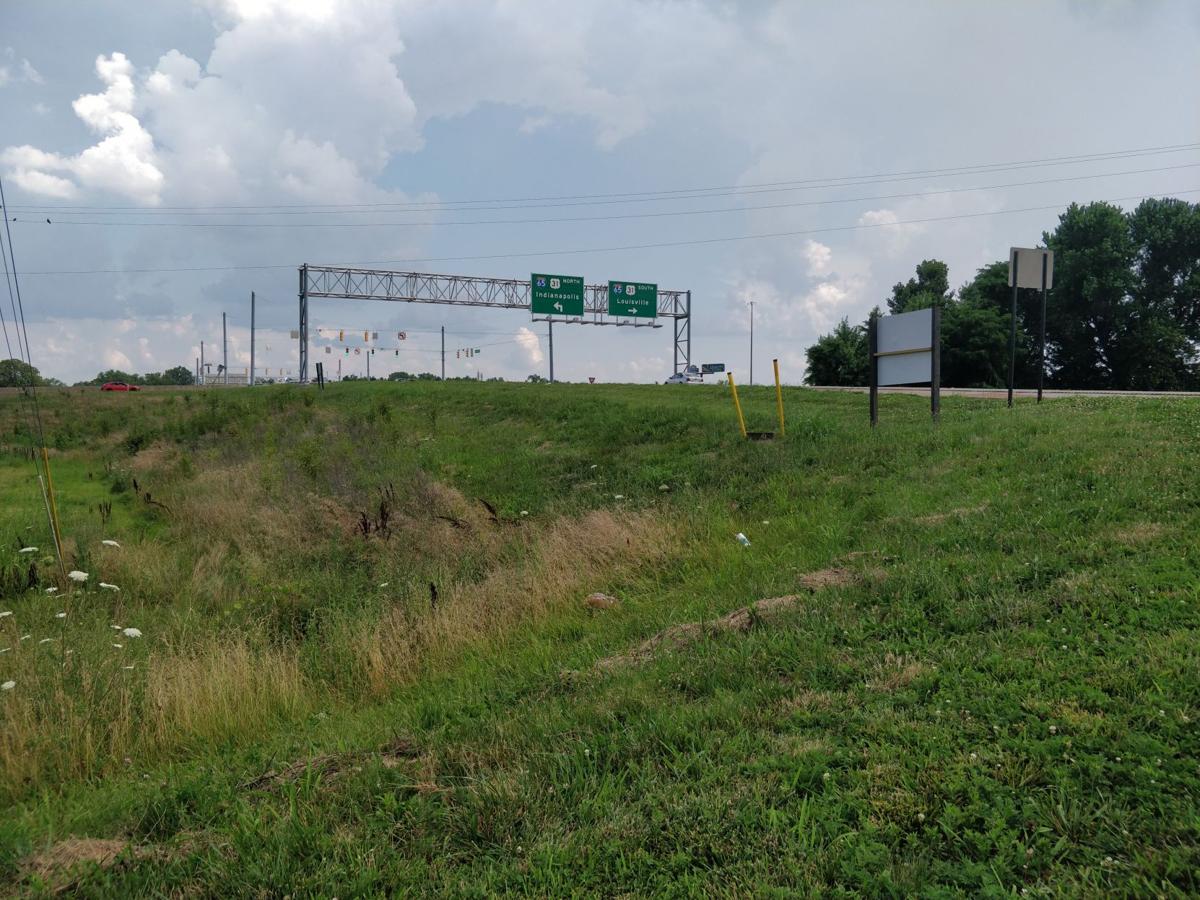 The Clarksville Redevelopment Commission received no proposals at the close of a bidding process in spring on about five acres of land at Interstate 65. 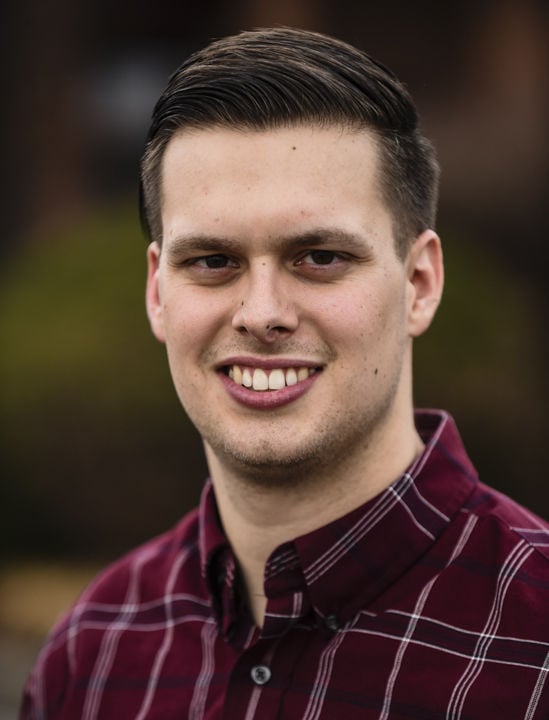 CLARKSVILLE — Plans have been halted on a major development opportunity in Clarksville as its redevelopment commission weighs next steps during the COVID-19 economy.

The commission last June announced plans to buy the roughly five acres at 342 Eastern Blvd. for $4.8 million and redevelop the land into a gateway into the town — part of a larger plan to revitalize the aging Eastern Boulevard corridor.

America’s Best Inns and Suites, which had been on the land, was razed in the fall and a request for proposal sent out to prospective developers with the goal of a large indoor youth sports complex at the site.

While there was interest by investors in such a property early in the plans, no formal bids had been submitted by the November deadline and at the start of the year, the commission sent out a new request — this one not limited to just a sports complex.

Clarksville Redevelopment Director Dylan Fisher said the commission had taken that path to “allow the market to derive what was the highest and best use of the land,” he said Tuesday. “Which, given its proximity to I-65 and its visibility, was likely to be a hotel of sorts.”

But the 90- to 120-day window for submissions put the deadline in early spring and right in the middle of the first months of COVID-19. Again, none were submitted.

“The interest that we had early on with the [request for proposals] was with hoteliers,” Fisher said. “There’s no new construction of hotels going on right now because of Covid.”

The redevelopment commission retains control of the land, and will decide what the next steps will be when it becomes clearer what the market and financial affects of the pandemic will be.

“It’s still an ideal property,” Mike Mustain, redevelopment commission member said, adding that the site, once developed, be a fitting gateway into the town still ripe with projects already in the works.

These include the reconstruction of Woerner Avenue, an in-progress main street in South Clarksville that will be lined with mixed-use developments; the reconstruction of the former Colgate building for an Aloft Hotel, and the recent acquisition of the former Marathon property. On Eastern Boulevard, new townhomes and apartments are nearing completion in what’s known as Gateway Crossing.

“The things that are going on in Clarksville right now are staggering and amazing even in spite of Covid,” Mustain said. “Covid had seriously affected a lot of things, but we’re moving on.”