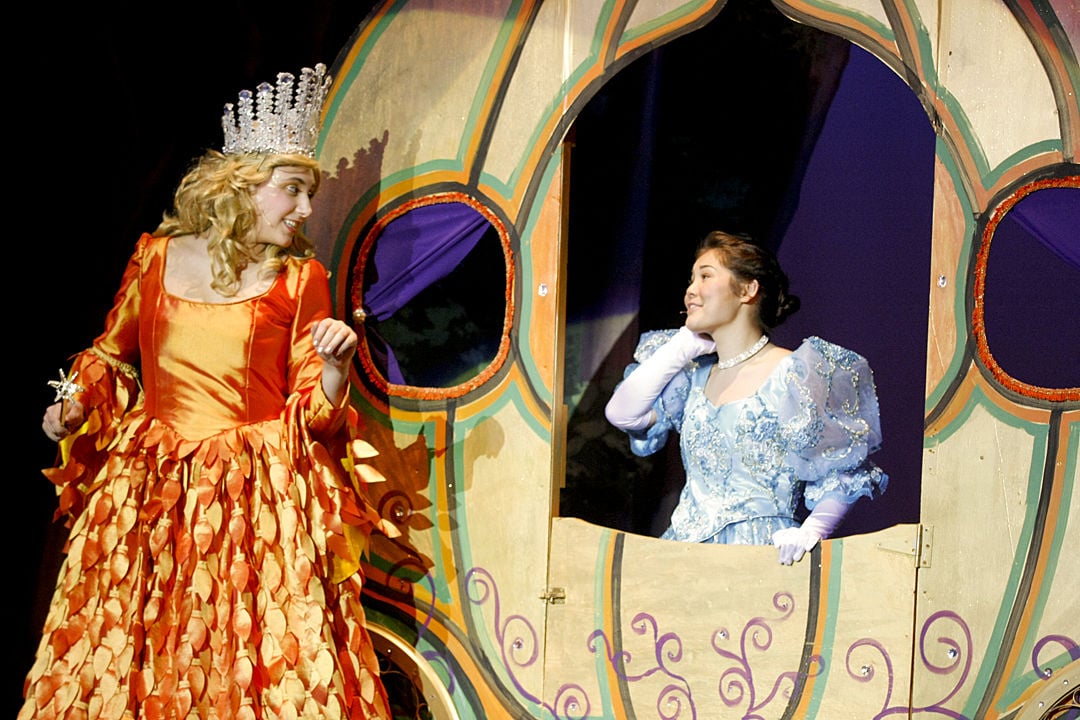 Claire Hirsch and Hanae Togami, seniors, act out a scene in New Albany High School's production of "Cinderella," which opens Friday night. The show brings in some elements of the classic fairytale mixed with new music and scenes. 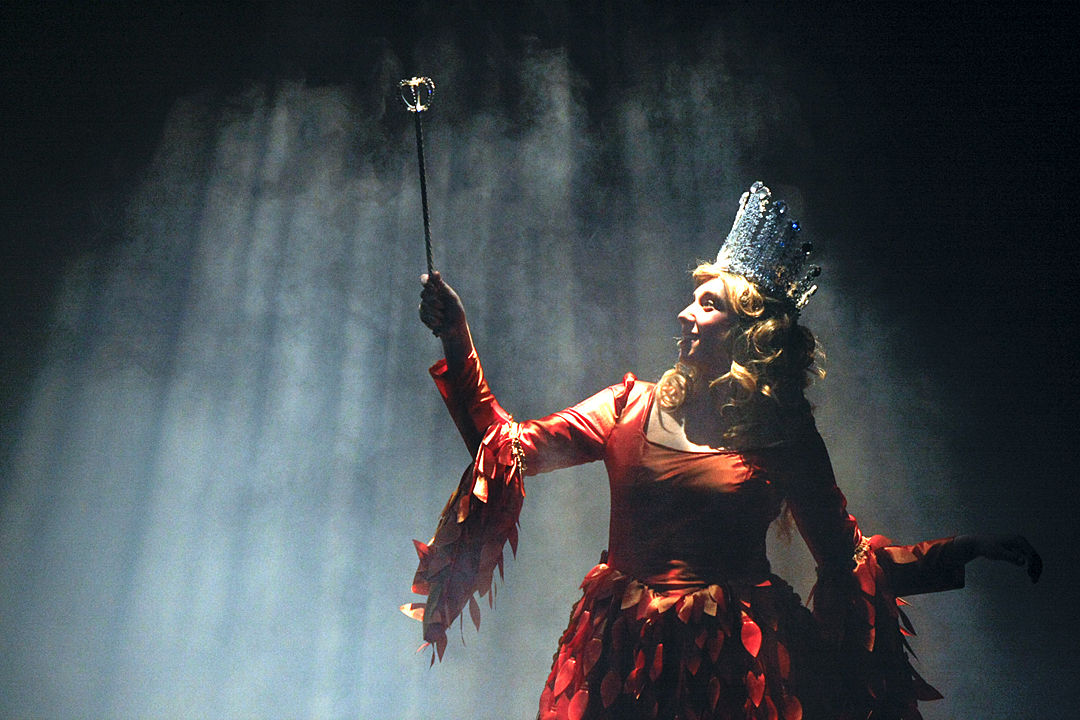 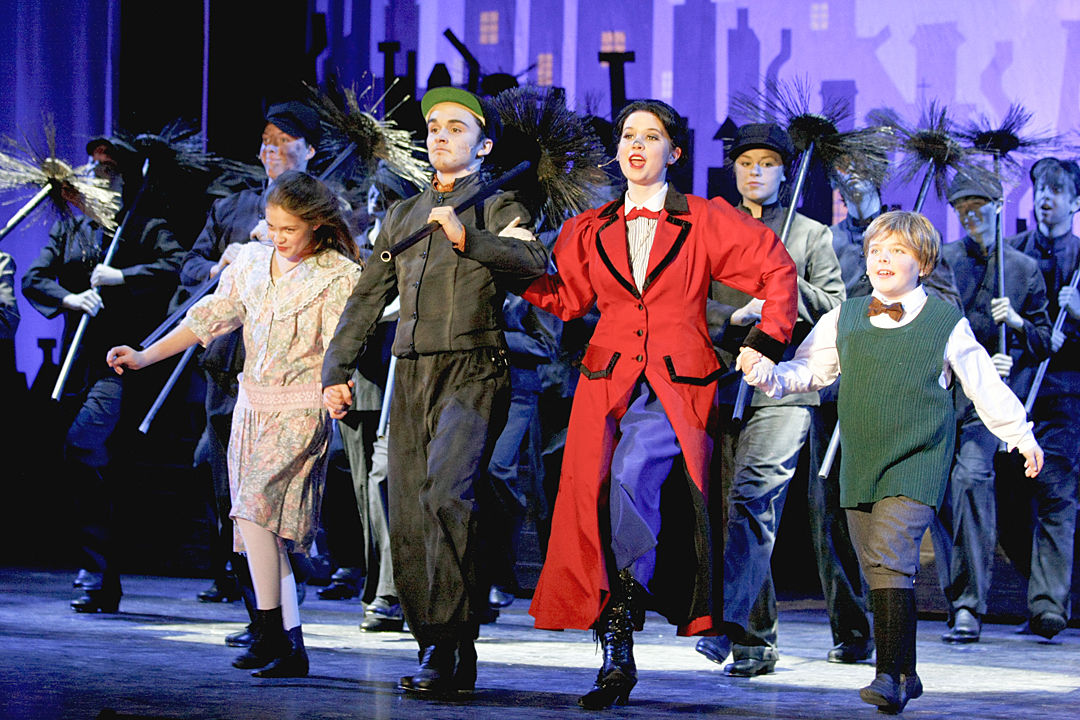 Claire Hirsch and Hanae Togami, seniors, act out a scene in New Albany High School's production of "Cinderella," which opens Friday night. The show brings in some elements of the classic fairytale mixed with new music and scenes.

SOUTHERN INDIANA — Three local high school productions are opening sometime this weekend, but some of the dates already have been postponed because of bad weather.

Floyd Central High School on Wednesday pushed back some of its performances, but the other two schools will make decisions on scheduling today, Thursday, March 5.

To compensate for a Thursday cancellation, Director Robbie Steiner said those who purchased tickets for the Thursday, March 6, show can redeem their ticket for the 6:30 p.m. show Sunday, March 8. The message he sent through FCHS’ ticket vendor website to all the patrons also says they can work out an exchange for other dates if they call the box office. Refunds are also available.

The show, which is based on the original P.L. Traverse stories, as well as Disney’s movie and the Cameron Mackintosh versions of the story, has been an ambitious production to put together. About 40 students are in the cast.

Steiner said he’s impressed and proud of the students who are in the show.

“The cast is one of the strongest we have had in recent memory,” Steiner said in a release. “One of the most exciting aspects of the cast is that it does not just feature our oldest students; we have a great representation of students of all ages throughout the leading and ensemble roles.”

Along with the familiar story, “Cinderella” at New Albany High School has plenty of new songs and scenes for audiences.

Amy Harpenau, director, said Wednesday that she wasn’t sure if they would delay the show. Regardless, she said she was proud of the work students put into the production.

“This show in particular has had a lot of student designers step up to the plate on the magic tricks and transformations,” Harpenau said. “We’re also dealing with a classic story that’s been reinvisioned with contemporary dialogue. It’s got a lot of fun stuff in it that’s not just for kids.”

She said they’ve worked hard to incorporate familiar scenes, such as Cinderella losing her shoe on the staircase, along with new twists audiences may not expect.

Harpenau said audiences should call their box office to make sure showtimes haven’t changed. The number is 812-542-2290.

In a news release from the school, the show boasts lively characters, catchy music and several dance numbers.

Patti Miller with JHS Theatre could not be reached for comment by press time.

Note: Showtimes for the following shows may have changed. Call the respective box offices to verify showtimes.