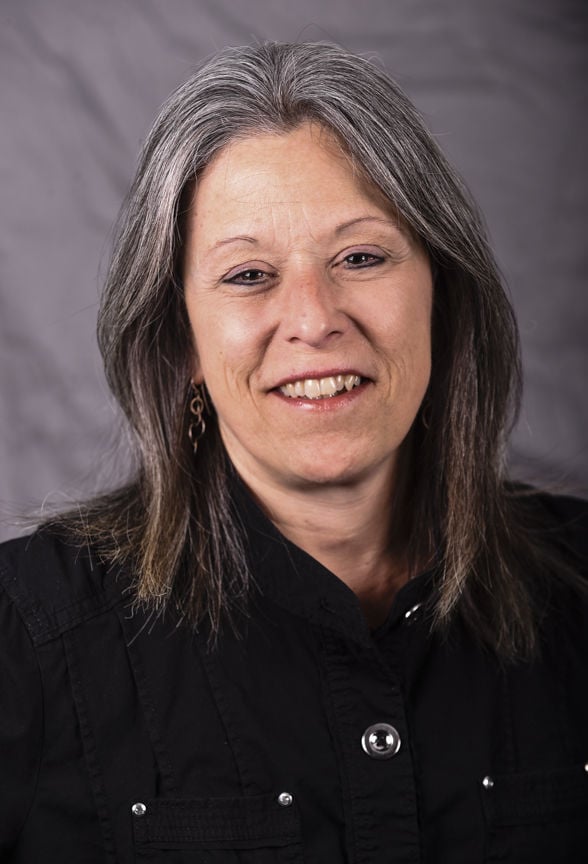 The dichotomy of the word “fix” is interesting. It can mean repair. It can be used, too, as slang for the relief provided by a drug — and that’s where the destructiveness happens.

Drugs never fix anything, but it’s hard to understand that when the feel good happens. In the beginning, the user-drug of choice relationship seems destined for longevity, but in reality it’s a short-term affair steeped in lust and betrayal.

It may start innocently enough. An affection born of pain.

Whatever the malady, oftentimes relief comes in the form of a prescription opioid; the pain goes away, at least until one pill wanes and beckons another.

Eventually, the body heals, but by then the pill taking is beyond medicinal, it’s obligatory. It seems as essential as air and its absence creates a suffocation of angst.

Those who are hooked turn elsewhere — anywhere they can find the fix; 80 percent of heroin users, including those in treatment, say they misused prescription opioids before turning to heroin, according to drugabuse.gov.

The lucky ones — and they are few — wake up one morning and realize the pill popping has become automatic. “I have a problem,” they tell themselves while gazing in the mirror at someone they hardly recognize.

The unlucky ones — and they are many — think they can manage the need on their own. They cannot; they are addicted.

The bane of addiction is that you are hooked before you realize you bit. You find yourself down a path onto which you can’t remember taking the first step. Then it’s automatic. Want becomes need because your mind says it’s so.

The unfortunate ones — and they are growing in numbers — never wake up.

Overdose deaths in Indiana eclipsed traffic-related fatalities in 2008 — and the gap has widened every year since, according to an Indiana Department of Health special report released last year. The study, which spanned 1999-2014, also reported that 61 percent of the drug deaths nationwide resulted from use of opioids, including heroin.

Here at home, the number of lives lost to drug overdoses is climbing. Clark County saw 90 OD deaths in 2016, up from 55 in 2015. Floyd County experienced 19 overdose deaths last year, 15 the year before.

Already this year in Clark County, 21 people have died as a result of overdosing on drugs. Were it not for naloxone, an overdose reversal drug, that number would be even higher.

Addicts who survive, though, may be plagued by illness contracted through shared needles. Nearly 330 people are believed to be living with HIV/AIDS in Clark County as of December 2016; HIV/AIDS cases in Floyd County at the end of last year were at nearly 145.

The trail of addiction leads to county jails, too. Sheriffs tell us most inmates inside their jails are there for drug-related crimes. Those inmates can no more break free from their addictions than they can from the bars that keep them locked away.

The keys to their recovery can free us of our burdens, too.

Our possessions, once stolen, fund their addictions.

We pay for their incarcerations, and for the salaries of those who put them there and who guard them.

We must be guarded, as well, against our complacency in tuning out the drug abuse issue because we tire of hearing about it.

You’ll soon learn more about the opioid epidemic in Southern Indiana, as have we in our reporting. A week from today, on April 8, the News and Tribune will launch an in-depth report titled, “Crossroads of Crisis: Heroin epidemic demands solutions.”

Every Saturday for five weeks, we’ll examine in print and online a different facet of the drug crisis in Floyd and Clark counties: its impact on health, courts and jails, the economy and, most importantly, people. But understanding the scope of the problem isn’t enough, nor are our current efforts. We need, for example, a dedicated place where medically supervised detox can happen.

The series will also challenge assertions and ask you to engage in telling your stories and in seeking long-term solutions.

Families who have lost loved ones to drugs now wander the crossroads alone and heartbroken. They’ve agreed to share their stories, as have addicts who have climbed their way out of addiction and are hellbent on helping others before it’s too late.

Together, we have to fix this.

No one can do it alone — nor is anyone alone in the struggle.

— Susan Duncan is the editor of the News and Tribune. Reach her at 812-206-2130 and susan.duncan@newsandtribune.com.

APRIL 8 — State of the crisisory

MAY 6 — Solutions and success stories

46, of Clarksville, passed away Sunday at his home. Visitation will be at the Market Street Chapel of Naville & Seabrook Funeral Homes on Thursday from 4-7 pm.

Dixie B. Schroder, 69, entered eternal life on Monday, September 14, 2020 at Clark Memorial Hospital. She was a Homemaker and 1969 graduate of Silver Creek High School. Dixie was preceded in death by her parents, Fred and Mary Lawson, three sisters, Vanna, Wanda, Wilma and a brother, Roger. …