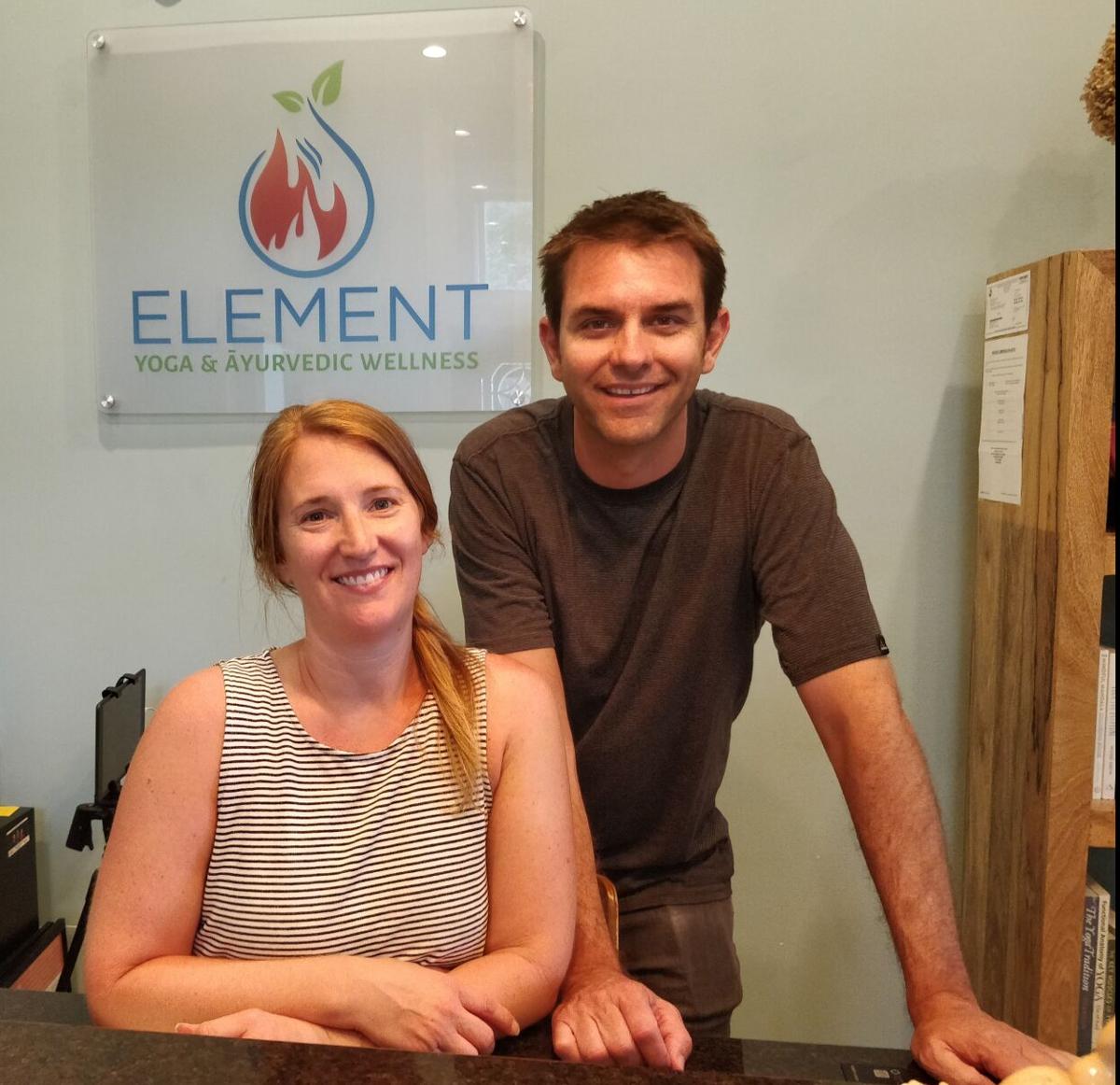 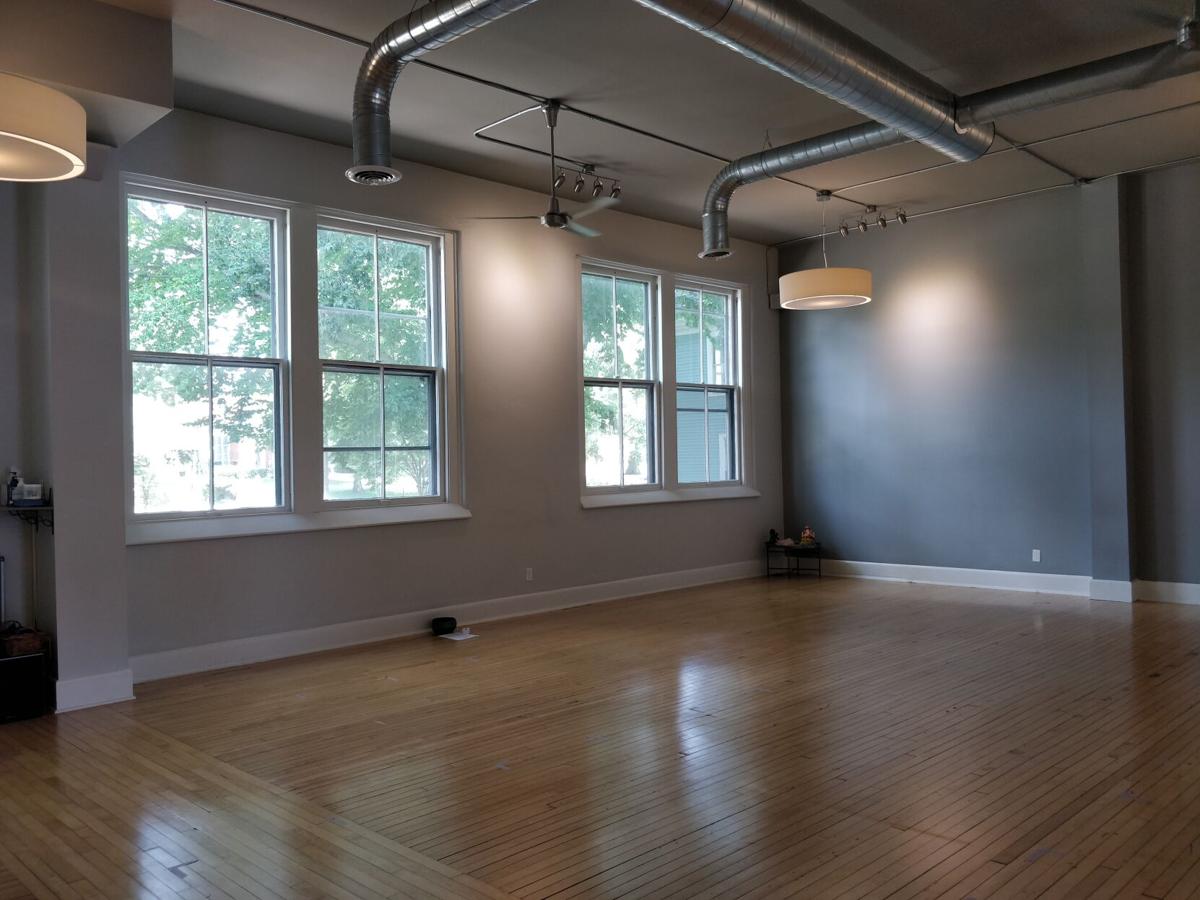 A previous version of this story incorrectly listed the address of Eternal Yoga & Ayurvedic Wellness.

NEW ALBANY — Owners of a Southern Indiana yoga studio used the pandemic slowdown to grow the offerings at the business, and, on Saturday they're hosting an open house to celebrate their rebranding and thank the community for continued support.

Element Yoga & Ayurvedic Wellness, formerly Inner Spring Yoga, will host the event Saturday from 4 p.m. to 7 p.m. at the Kula Center on Market Street in New Albany. It will feature food by Fistful of Tacos, live music from Bluegrass artist Steve Cooley and Friends, children's activities, a henna artist and membership specials.

Owners Carrie and Rob Klaus, who own the 9,000-foot center, renting out portions to other wellness-based businesses, say the party Saturday is meant to both acquaint the community with the additional service and to show thanks for staying with them throughout the pandemic, even as classes were taken online for a time last year.

"We are just glad that our community stuck with us and it's to thank some of them for that," Rob said.

When things slowed last year, Carrie found the opportunity to study and become an Ayurvedic yoga specialist, something she said blends well with the yoga practice she was already teaching.

"Ayurveda is considered yoga's sister science, it's basically the indigenous health care system from India or Southeast Asia, so it developed around the same time as yoga from some of the same text as yoga," Carrie said. "Both of them have the same sort of underlying philosophy that everything is made up of the five great elements — air, ether, fire, water and earth.

"And that's what we're trying to do with our yoga and with the Ayurvedic lifestyle is to balance those elements."

This involves a lot of routine daily rituals and habits, with a lot revolving around digestion and how a person eats.

"But it also includes a lot of lifestyle practices including yoga, meditation and self-care practices like self-massage.

"It's really a lifestyle that you incorporate into every aspect of the day rather than just 60 minutes on your yoga mat and you're done," she said. "It's a way to weave what you learn in yoga and that mindfulness throughout the day."

Carrie said that especially during the start, the pandemic seemed to open up a greater need for people to destress and think differently about health and well-being. The regular customer base pretty much stayed with them throughout, and since things have reopened, they've started to see new faces.

"I think a lot of people [are] interested in taking a more natural or holistic approach to health and well-being, and, I think because of COVID, people are just in general thinking about their health and their well-being a little bit more."

When the couple made the choice to add the new practice, Carrie at first just did separate consultations until they saw that it would work well with the yoga practice.

"So we gave ourselves a fresh new look and a new name," she said. "It seemed like the timing was right — people are really used to change right now because everything is changing all the time."

New Albany Floyd County Schools are taking steps to promote diversity and inclusivity through providing multicultural crayons and markers. More details are at the :50 mark.