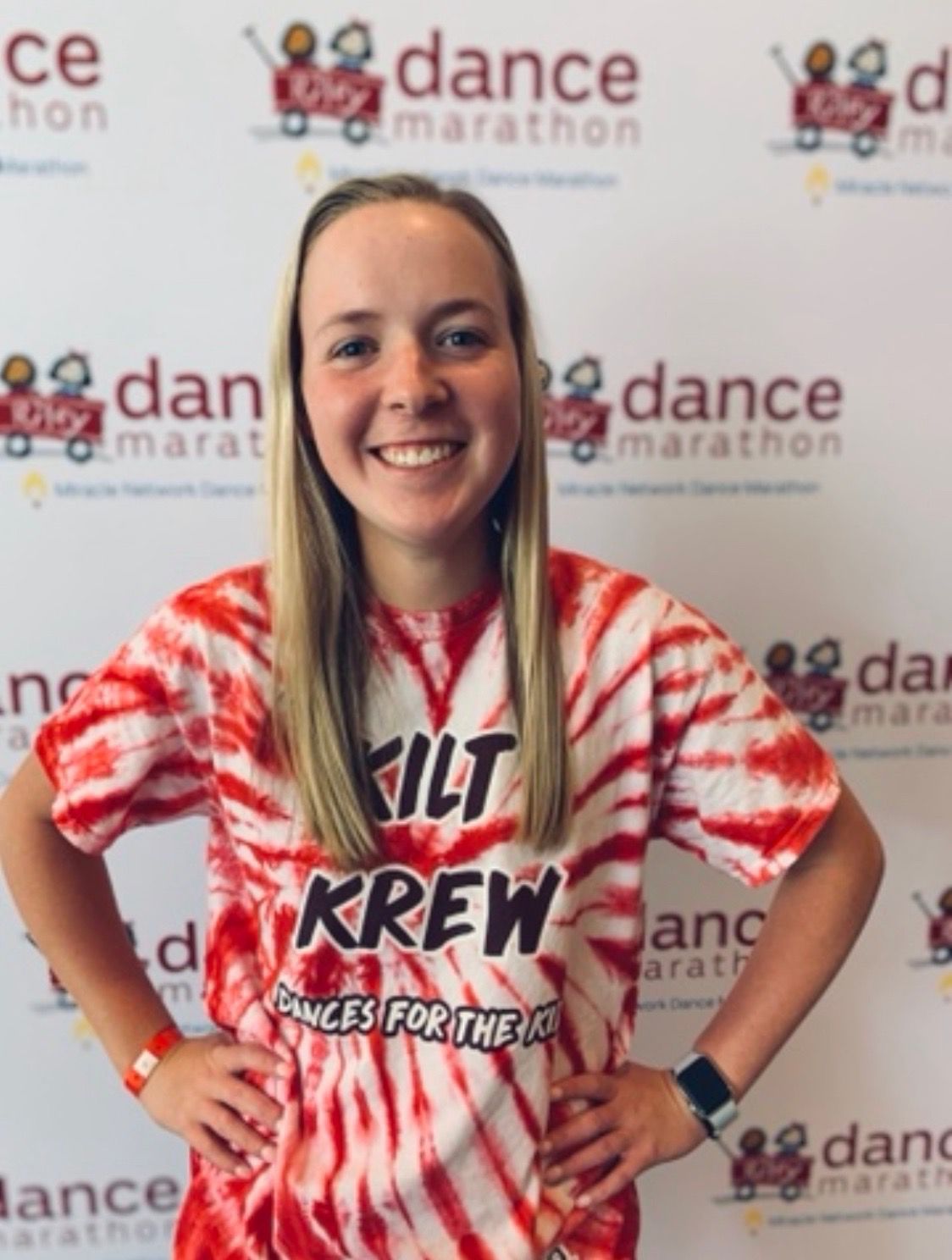 Graduating senior Abby Jamison was recently honored by the Riley Children’s Foundation for her involvement in organizing Floyd Central High School’s dance marathon and other fundraisers. 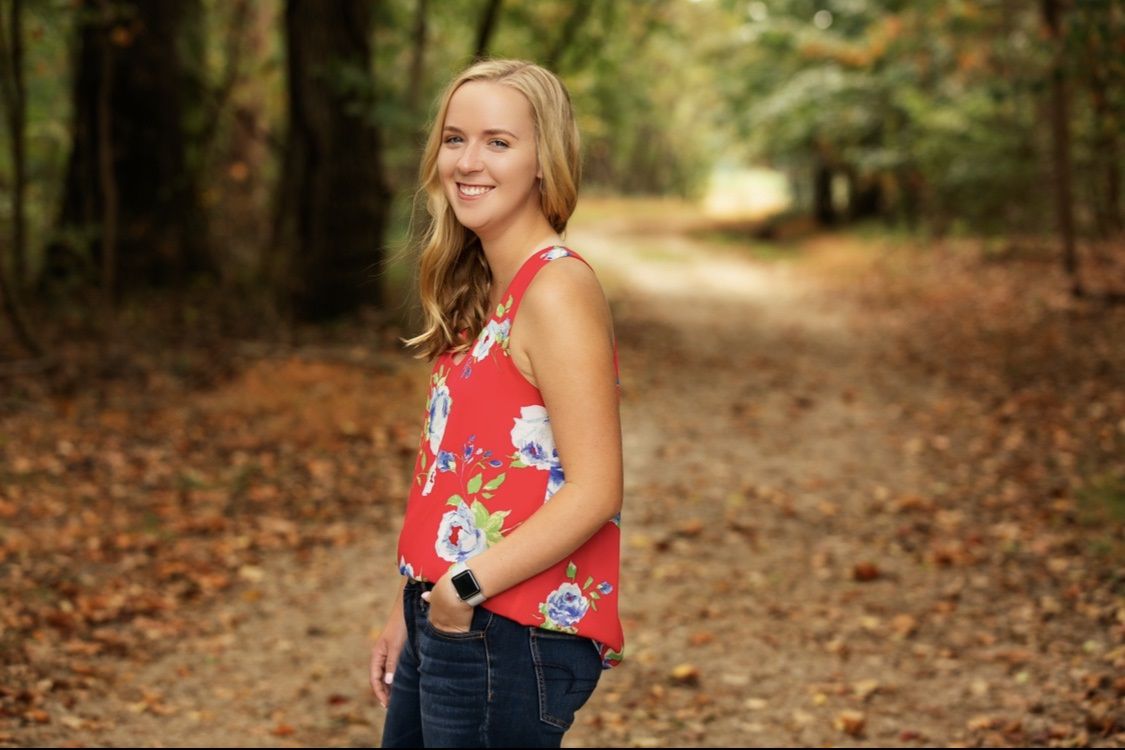 Floyd Central High School senior Abby Jamison was recently honored as a Next Generation Philanthropist by Riley Children’s Foundation. She has worked to raise funds for the foundation through the school’s dance marathon and other fundraisers. 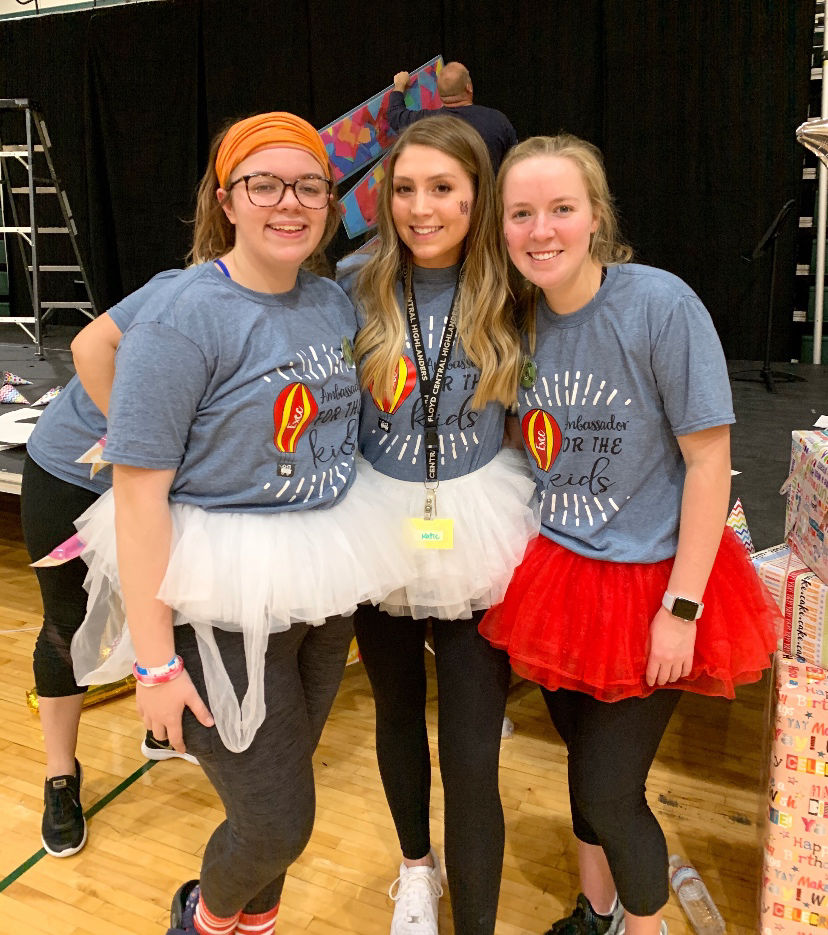 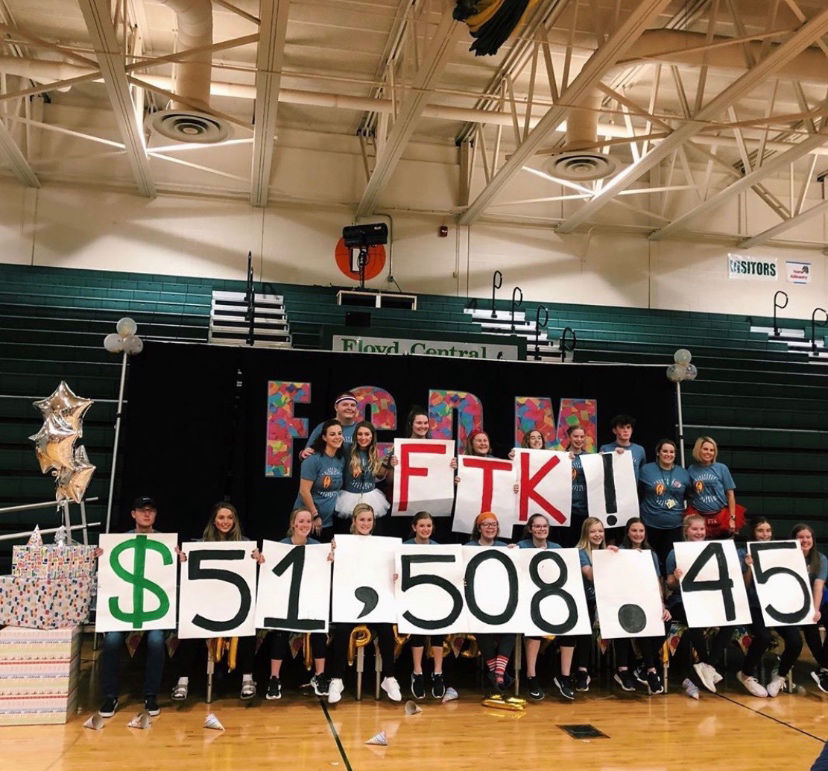 Graduating senior Abby Jamison was recently honored by the Riley Children’s Foundation for her involvement in organizing Floyd Central High School’s dance marathon and other fundraisers.

Floyd Central High School senior Abby Jamison was recently honored as a Next Generation Philanthropist by Riley Children’s Foundation. She has worked to raise funds for the foundation through the school’s dance marathon and other fundraisers.

The Riley Children’s Foundation named Jamison as one of 12 seniors in its Next Generation Philanthropists Class of 2020. The recognition was given to graduating high school seniors across the state who have shown leadership through their schools’ fundraising efforts, including dance marathons to raise money for the foundation.

Sarah Franz, dance marathon manager with the Riley Children’s Foundation, said about 15,000 students across the state are involved in the marathons each year, and for the awards, they select students who exemplify character, leadership and advocacy for the Riley Hospital for Children in Indianapolis.

“We just thought Abby is a great reflection of Riley’s dance marathons and all the work they’re doing for the Riley Hospital for Children,” she said. “We hope she will continue her philanthropic efforts as she goes on in life and out into the world.”

Jamison, a Floyds Knobs resident, was one of the executive committee members for Floyd Central’s Dance Marathon in November, along with several smaller fundraisers for the foundation.

“I was pretty surprised and pretty honored [to receive the recognition],” she said. “This last year’s dance marathon took a lot of time, and lot of energy was put into the organizing, so that recognition was pretty cool.”

In the fall, Jamison raised about $1,000 through her personal fundraising efforts — Floyd Central raised a combined total of $51,508 in 2019. She was also one of the emcees for the 2019 dance marathon.

She has been attending the dance marathon since she was a freshman, and she served on an organizing committee her sophomore and junior year. This year, organizing the marathon was tougher than usual — since it occurred in the fall instead of the spring semester, there was a shorter time frame for organizing the fundraisers, she said.

Jamison plans to pursue a career in pediatric medicine, and she sees her work with the dance marathon as a way to help out in the pediatric field as a high school student. In the fall, she will attend Centre College in Danville, Kentucky, to major in behavioral neuroscience on the pre-med track.

“This past year, I got to go to Riley Hospital on a tour, and it was an opportunity to see firsthand where the money goes,” she said. “[Fundraising] is a way to give back as 18-year-old who can’t give back in any other way.”

“Abby is just a very mature individual, and she has a heart for others,” she said. “She is genuine, and she is conscientious. She just really wants to make a difference in the world.”

Jamison is the type of kid who doesn’t seek the praise of others, but does something because it is the right thing to do, Uhl said.

“She’s a very thoughtful kid, and for someone to recognize her, I think it did mean a lot to her, and it meant a lot to me that someone else recognized her hard work and dedication,” she said.

Jamison said her fundraising efforts for Riley Children’s Foundation have taught her valuable skills in leadership, communication and collaboration, and she has made good friends through the marathon.

The student-led fundraising effort shows that young people can have a big impact, she said.

“It’s really interesting to see the difference you can make as a kid,” she said. “Society is often under the impression that have to be adult to make a difference, but this proves that kids can make impact.”