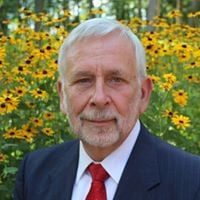 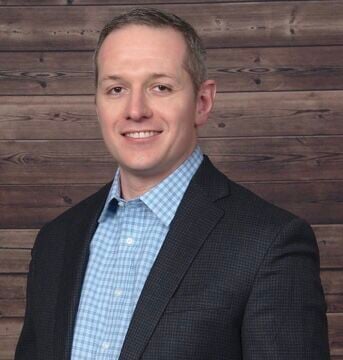 But critics oppose it because it supersedes local regulations, essentially allowing projects to be completed without direct county oversight. Commissioners said wind turbines and solar panels could be placed without any local approval if the legislation is approved.

“We feel like it takes away a lot of the local control for land use and we feel adamantly it needs to stay with the county to go through our plan commission and possibly the commissioners,” said Commissioner John Schellenberger, who sponsored the resolution approved Tuesday.

Such legislation would remove home rule authority from counties and, effectively, would limit the voices of local taxpayers’ in issues that can affect planning and zoning issues, he continued.

The Indiana Association of County Commissioners opposes HB 1381, which was still pending in the House as of Wednesday after receiving votes on various amendments this week.

Clark County Commissioners President Jack Coffman is also the president of the IACC’s South East District. He anticipates Clark County will approve a resolution similar to the Floyd County measure. According to the Goshen News, the Elkhart County Board of Commissioners approved a resolution expressing opposition to HB 1381 on Monday.

“It’s just kind of another infringement by the state on local rules and jurisdiction,” Coffman said. “To be directed by either a state agency or an individual-appointed agency on how we’re to control the use of our land just kind of nullifies all of the stuff that counties do to maintain economic development, proper use of our land and to protect the people’s rights to their land.”

Coffman and Floyd County Commissioner Tim Kamer said their opposition to the legislation isn’t a reflection of their views on solar and wind energy.

Kamer said he’s a “huge proponent” of renewable energy, but not of state government dictating rules for local solar and wind energy projects.

“I was a little baffled by the stripping of powers for local government that’s being proposed at the state level,” he said.

Schellenberger, who is the vice president of the IACC South East District, said he’s contacted a few local legislators. They were somewhat familiar with HB 1381 and were generally opposed to it, but wanted to conduct some more research on it, he said.

Clark County recently completed a lengthy revision of its planning and zoning ordinance. If HB 1381 is approved as offered, it would basically toss such regulations out because someone could install their own wind and solar systems without county review, Coffman said.

“Nobody’s against renewable energy and resources, but we also want to protect the rights of landowners and property owners in our counties,” he said.