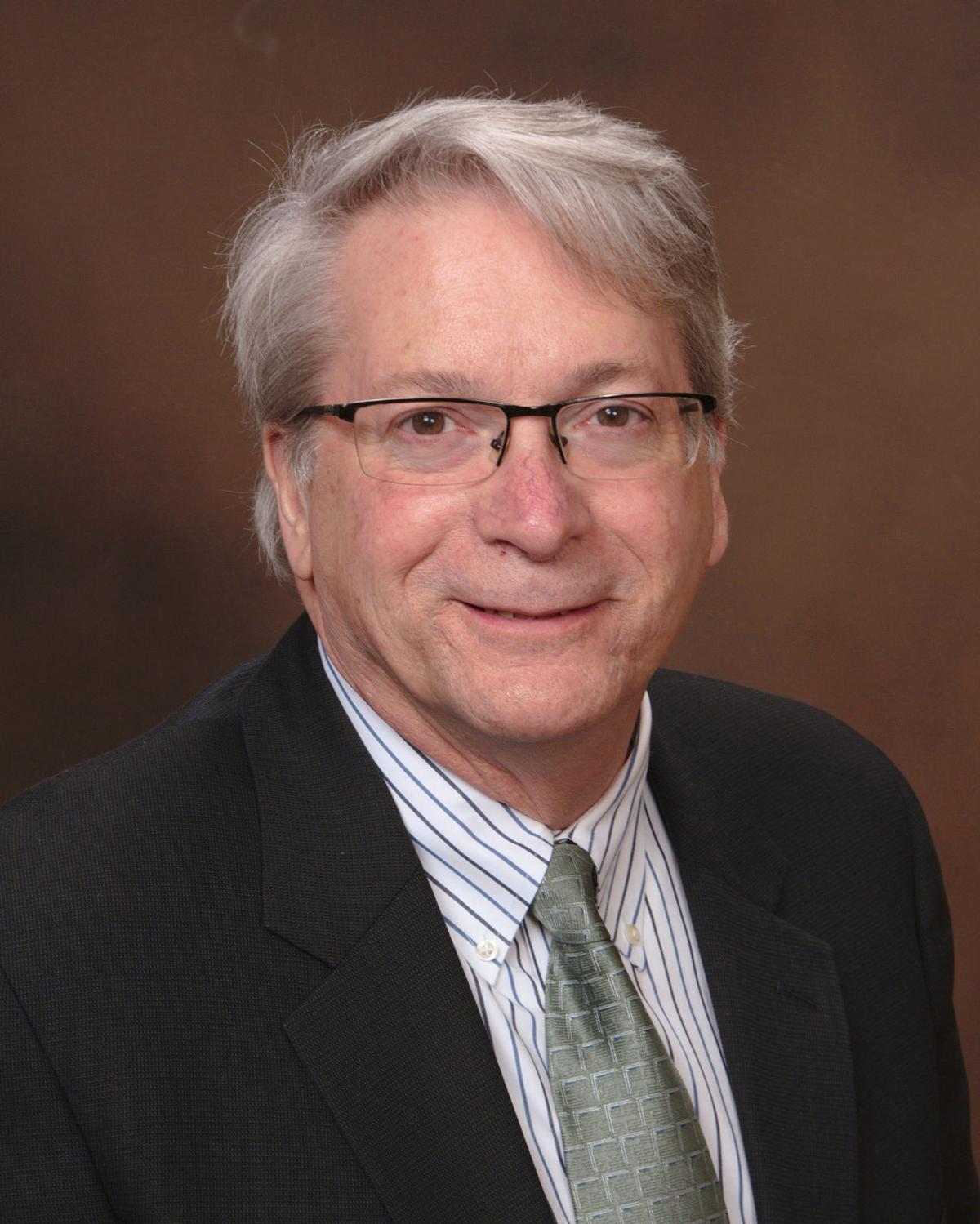 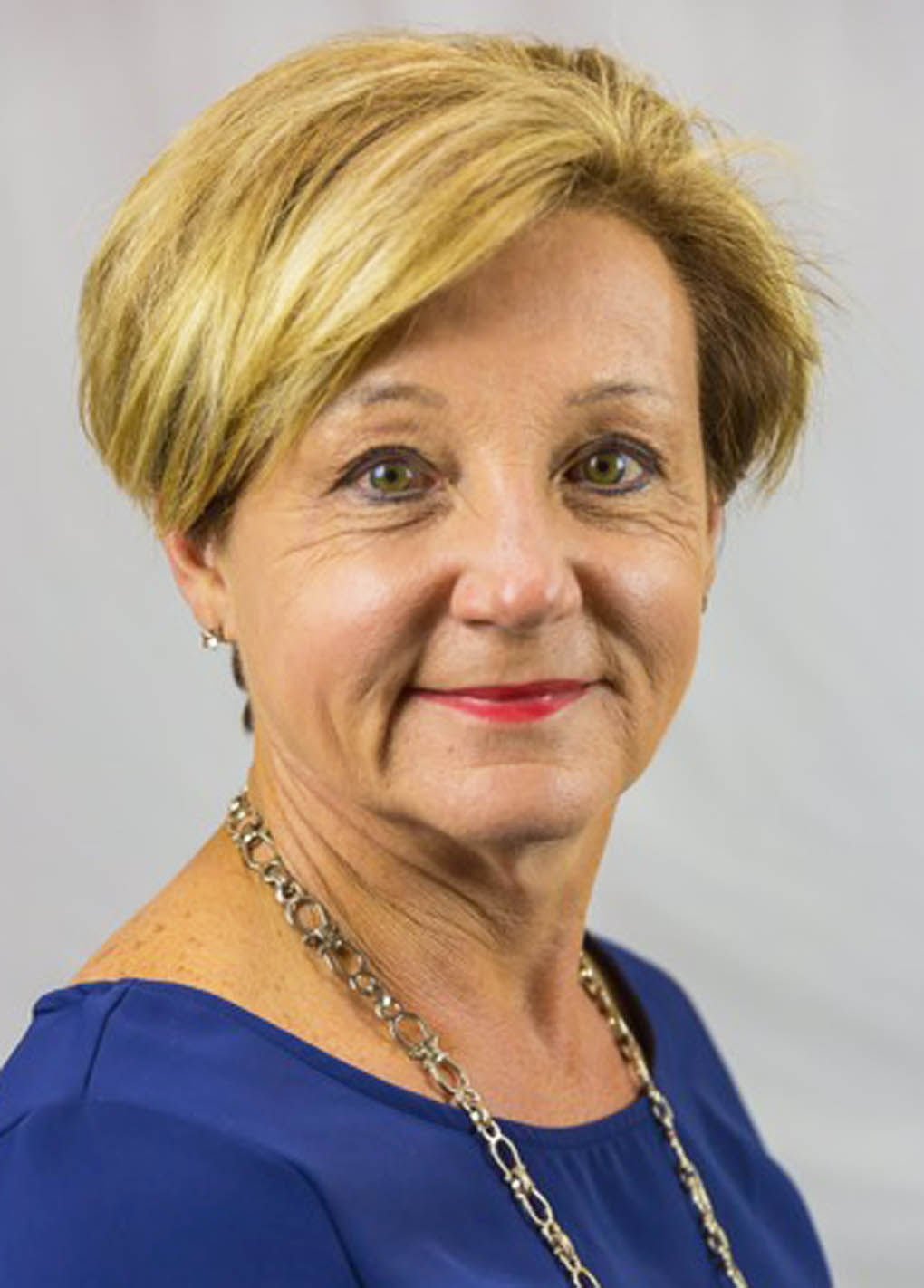 NEW ALBANY — The Floyd County Council recently received its 2018 audit report from the State Board of Accounts. And while it seemed to be in order one number stood out — $21,406.71.

The fines were assessed by the Internal Revenue Service for failing to properly file employer's quarterly federal tax return and the late remittance of payroll withholding taxes. The county paid the fines but Clark will have to reimburse the $21,406.71 himself or with his bond.

In his response letter to the SBOA compliance report, Clark says there are reasons for the late payments. He said employee turnover has led to "less experience employees" who contributed to this incident. Clark states it is difficult to retain and find experienced staff when salaries are not competitive. He also states that no laws were broken, no one lied and nothing was stolen.

"The incident was an error in performing the duties in the scope of the auditor's office," Clark said.

However, Floyd County Council President Denise Konkle said the bigger issue, and one that may have led to the tardiness, is due to Clark's absence. She said he is rarely in his office during working hours to deal with issues.

"This happens because Scott is not in the office doing the job day in and day out," she said. "He refuses to come in and do his job. We want him to succeed. When he succeeds the county succeeds. But right now he is not doing the job he was elected to do and that is why we have these penalties."

Clark disputes that, saying he often works after hours and on weekends. He also said he sometimes has to finish timely reports at home to avoid being interrupted in the office.

"We are elected to serve 24 hours a day, seven days a week," he said. "There has never been an issue when someone needs to get a hold of me for something. I work on Saturdays, at night ... I disagree with someone saying I am not here in the office."

Clark also said in his response to the SBOA that due to his office missing deadlines, he has put a new procedure in place, enacted by him in February, to ensure "all payments are made in accordance with IRS policy."

Konkle said Clark not being in the office from 8 a.m. to 4 p.m., Monday through Friday, is "causing all kinds of problems."

"It's not a good situation," she said. "Like now we are trying to get stuff together for the [2020] budget. He needs to be there."

"He's not as responsive as we need him to be," county council member Danny Short added.

A copy of the report was sent to the Indiana Attorney General's office.

Clark said in his six years as auditor, he has always had the Floyd County taxpayers in mind when performing his duties. He said he has saved taxpayers more than $350,000 during his tenure, and was instrumental in obtaining $4.8 million in new money in 2018 in way of the jail tax.