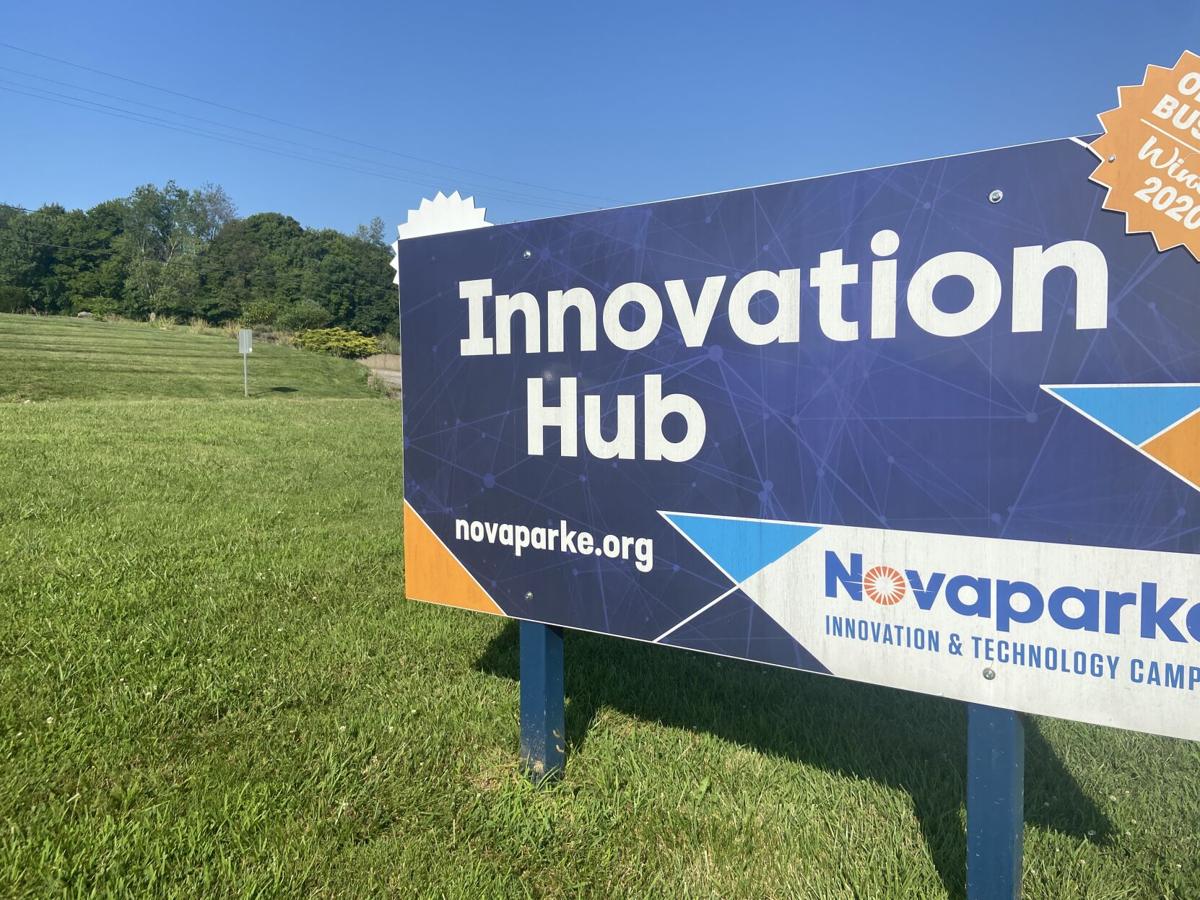 The Floyd County Commissioners and Town of Georgetown are seeking funding to support a variety of projects along the Ind. 64 corridor, including development at Novaparke. 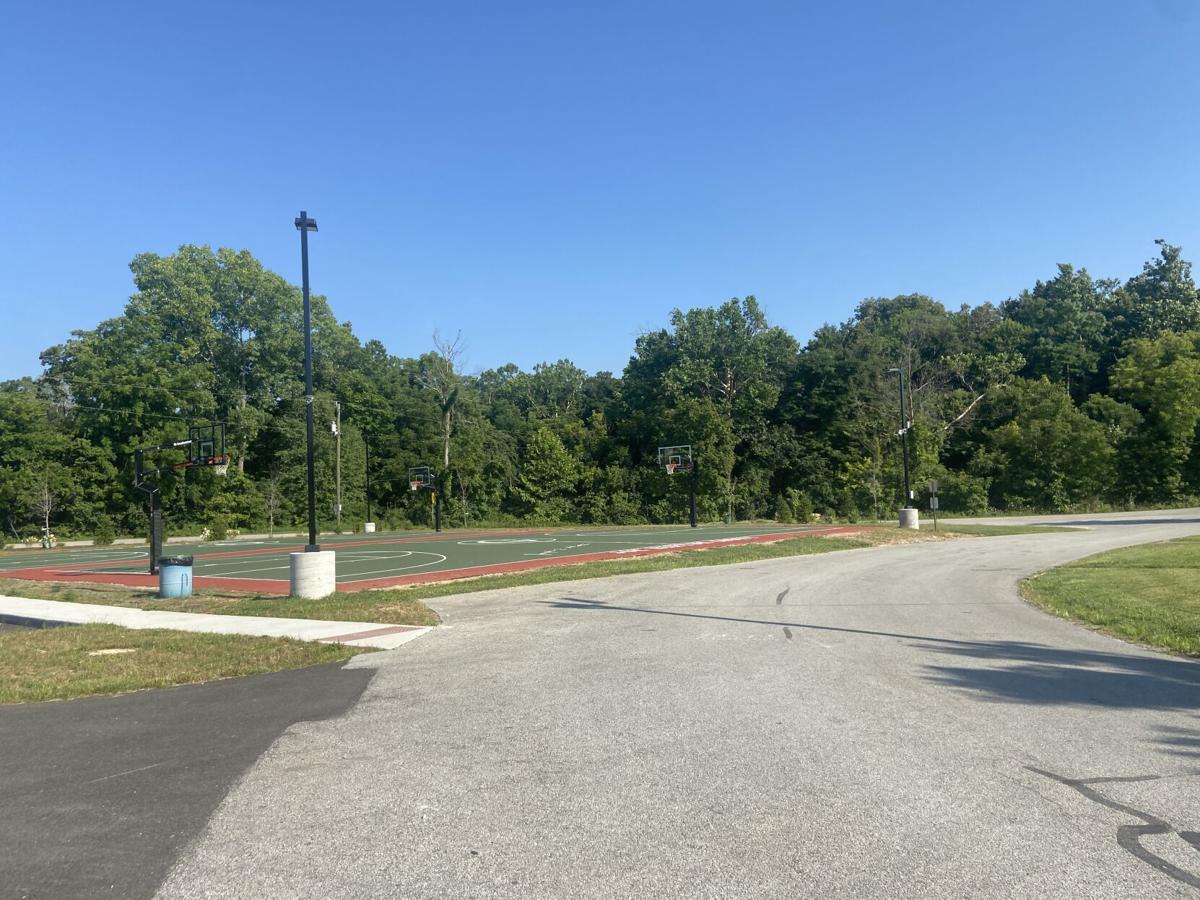 Upgrades at Georgetown Park are among the projects Georgetown and Floyd County officials have proposed as they pursue a Regional Economic Acceleration and Development Initiative (READI) grant.

The Floyd County Commissioners and Town of Georgetown are seeking funding to support a variety of projects along the Ind. 64 corridor, including development at Novaparke.

Upgrades at Georgetown Park are among the projects Georgetown and Floyd County officials have proposed as they pursue a Regional Economic Acceleration and Development Initiative (READI) grant.

GEORGETOWN — The Floyd County Commissioners and the Town of Georgetown are seeking state funding to pursue projects that local leaders say would drive major economic development in the county and region.

The two entities have submitted project proposals for inclusion in Our Southern Indiana regional development authority’s application for a Regional Economic Acceleration and Development Initiative (READI) grant from the state.

The “64 Innovation Corridor Project” proposal seeks $9.2 million for three projects on the Ind. 64 corridor in Georgetown. If approved by the local RDA, it would be submitted as part of a regional package for consideration by the state.

One of the projects included in the proposal is the development of laboratory and entrepreneurial space in the Novaparke Innovation and Technology campus.

The expansion of natural gas lines along Ind. 64 in coordination with Vectren is also included in the proposed plan. The extension is expected to service more than 1,500 residents and 50 businesses.

The proposal also calls for major upgrades to the downtown Georgetown Park. The planned improvements would expand the size and amenities of the current park, located off Ind. 64 (Main Street), and it would include pedestrian connectivity to the Main Street corridor.

Shawn Carruthers, president of the Floyd County Commissioners, said the total economic benefit for the county is projected at $200 million with about 400 additional jobs estimated in Floyd County.

He said it would have a major effect across the region, not just in Floyd County, and he noted the City of New Albany has provided a letter of support for the proposal.

“What’s really exciting is that [Novaparke] is a tech park,” he said. “It makes it different than other industrial parks. We don’t want to compete with River Ridge — they have a great thing going there, but this is an area that’s kind of open here, and it’s something unique for Floyd County and the entire region.”

Don Lopp, Floyd County Director of Operations and Planning, said the planned Novaparke development would take place at the Whistle Stop campus. It would include renovation of structures on the historic farmstead property and the construction of 10,000 square feet of laboratory space.

Indiana University Southeast is also collaborating for the Novaparke project with plans for faculty to offer business development courses, consultation and mentoring for entrepreneurs.

The park upgrades will include an 8-acre addition to the existing park in Georgetown and the construction of new accessible playground and spray pad, walking paths, community gardens and an amphitheater, as well as improvements to existing amenities.

The infrastructure improvements need to be in place for growth to occur, Lopp said, and the park enhancements in downtown Georgetown will provide “quality of place.”

“I think it just ties together what we’re looking to do from an economic development standpoint,” he said. “We’re creating a comprehensive approach where people won’t just want to come to work and leave. There’s also the opportunity to visit downtown Georgetown, visit the park and use its facilities.”