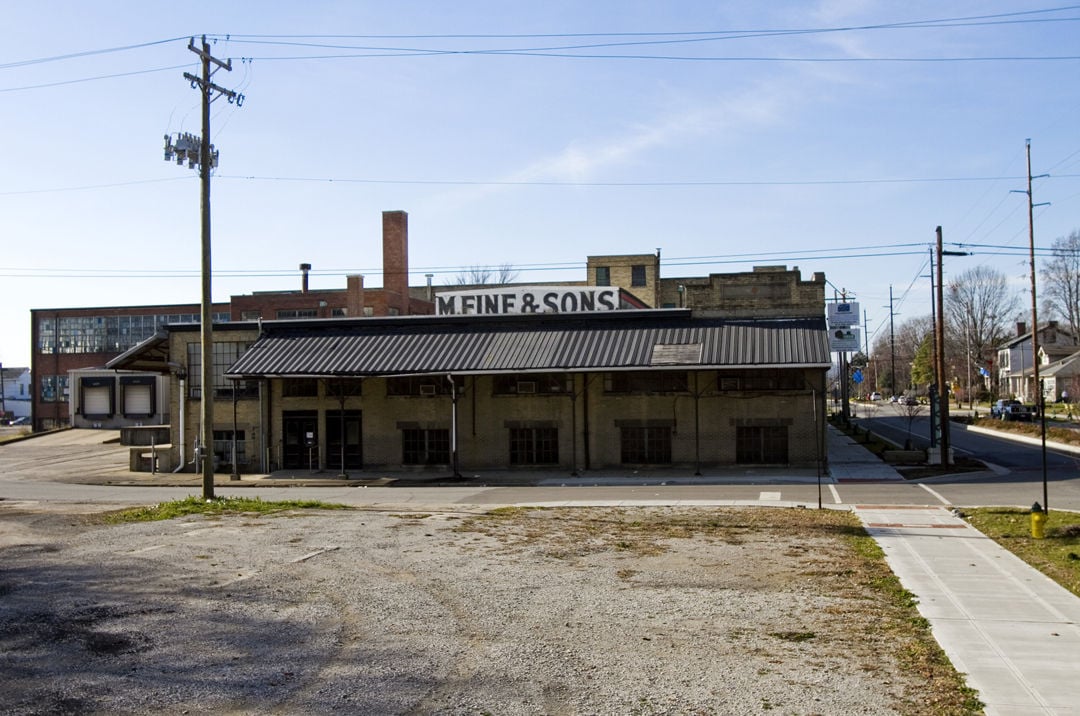 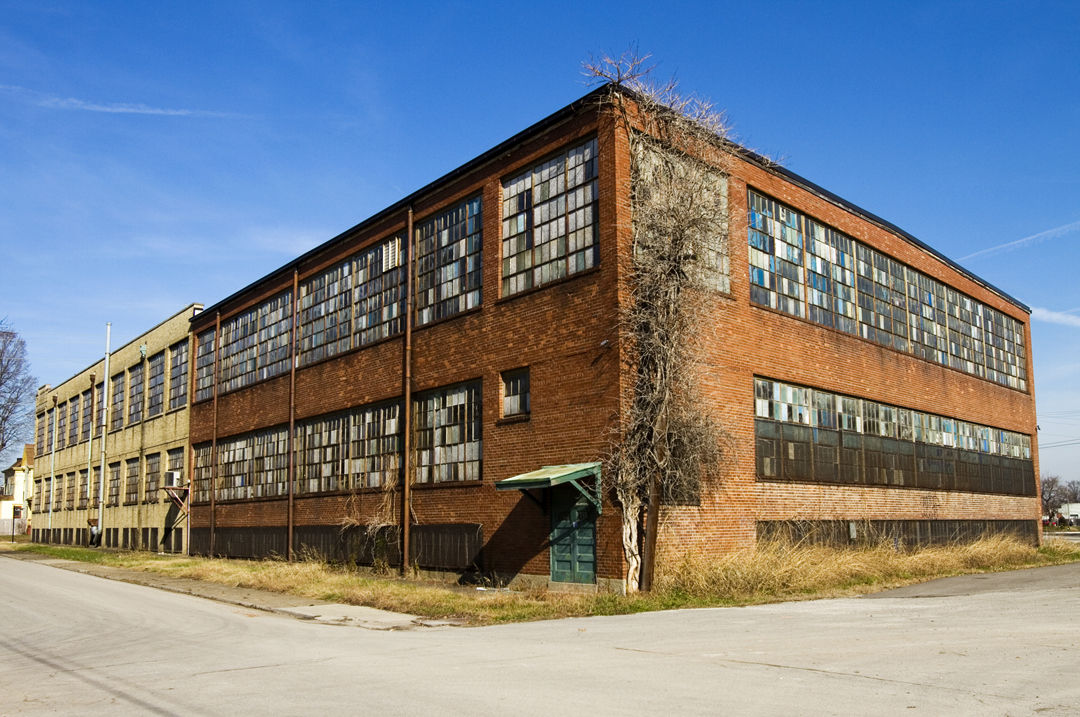 NEW ALBANY — There has been little activity around the M. Fine & Sons Building for the last 18 years, since the shirt factory closed in 1997.

That will soon change.

Denton Floyd Real Estate Group will begin rehabilitating the old factory next spring into an assisted living facility. The $12.5 million project will be transformed into 94 assisted living units and create 66 new jobs.

"The state looked at all parties involved, the historic value of the property, and decided it was a great opportunity to reuse a great old building," New Albany Mayor Jeff Gahan said. "This is a very strong building and has the potential to be a very attractive facility. We are excited about what it will bring to that part of Main Street."

So is Brandon Denton, co-founder of Denton Floyd Real Estate Group in Louisville. He said there were several reasons why his group decided to make such a large investment in New Albany. He said the $2.5 million tax credit from the Indiana Economic Development Corp. along with recent upgrades to Main Street helped seal the deal.

The stipulations for the "Dino" tax credit are strict according to David Duggins, director of economic development and redevelopment for the city of New Albany. He said the building has to be vacant for a period of time, be at least 100,000 square feet, and be a former manufacturing facility. He also said without the tax credit the project would not have gotten off the ground.

"It would not have been possible without the tax credit from the state," Duggins said. "Every part of Main Street is doing well [since street improvements] but that part needed a shot in the arm. I think it will breath new life in that area."

Denton said the improvements made to Main Street made the area more attractive.

"We are pretty excited about it. The city put a lot of money into the Main Street corridor, and we wouldn't have pulled the trigger on this deal if it wasn't for those improvements," Denton said.

He said he thinks the development will help breathe new life into the area from M. Fine, 1420 Main St., to Vincennes Street. Denton also said he received a lot of support from both the city and the state in moving the project from the dream phase to shovel ready.

"That building has some decent bones. It's a shame it has fallen in disrepair," he said. "It's a historic building and we are going to preserve the historic integrity of the architecture of the building.

"It's a big project and obviously we are starting with a blank canvas inside."

M. Fine & Sons moved into the new structure in 1922. It was constructed for $100,000 by Joseph and Joseph Architects in Louisville, a firm which is still in existence. The group also designed the Elsby Building in downtown New Albany.

The company first operated at 146 and 148 E. Main St. prior to the current building opening.

Floyd County Historian David Barksdale said he was excited to hear the news about the plans for the old shirt factory.

"To me this will definitely be an improvement to that end of Main Street," Barksdale said. "Anytime a historic building can be rehabilitated and reused I think it's fantastic."

Denton said he has a provider who will operate the building, but did not disclose the company.

"They have been very successful and are confident it will fill up quickly," he said.

Denton said his company conducted an impact and economic study and both showed there was a need for such a facility in New Albany.

Gahan said he was excited about the future of the building and that it will soon have new life. He said the project would not have been possible without the $2.5 million state tax credit.

"We were able to reuse the building ... it's too nice and sturdy to demo," he said. "I think it's a big victory for the city of New Albany, state of Indiana, seniors and everyone else who calls New Albany home."