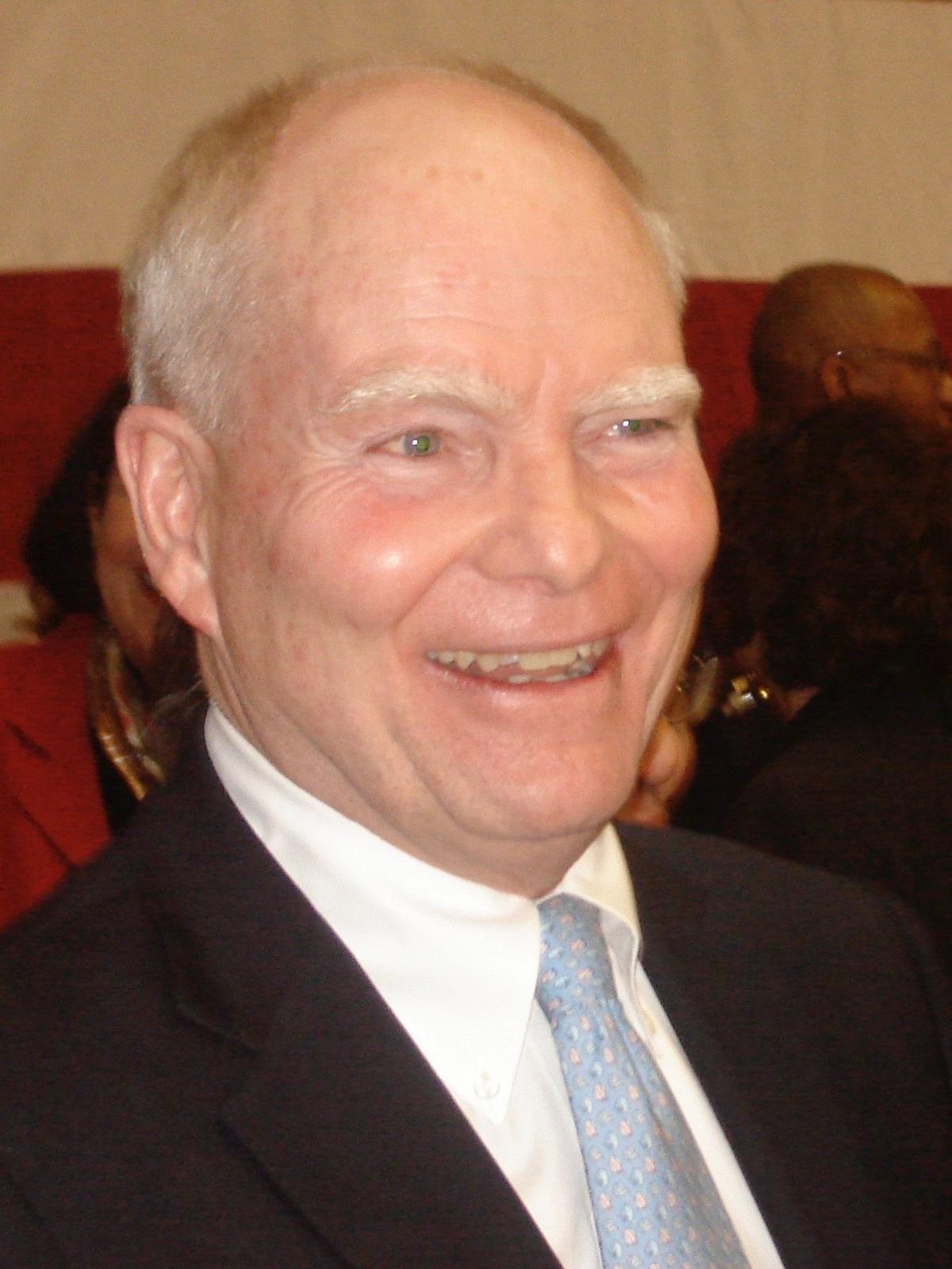 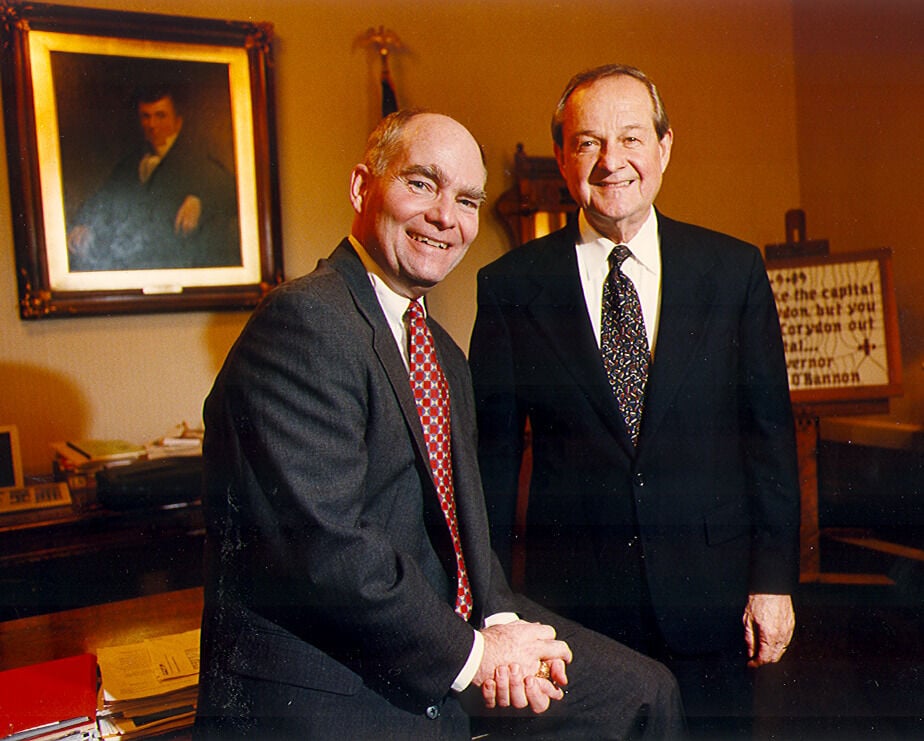 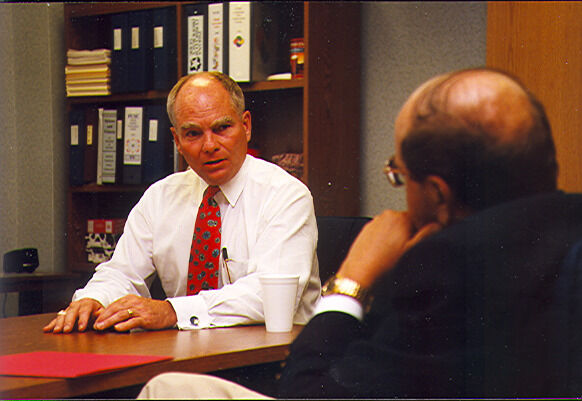 Joseph Kernan during his time as lieutenant governor of Indiana. Kernan died Wednesday at 74. 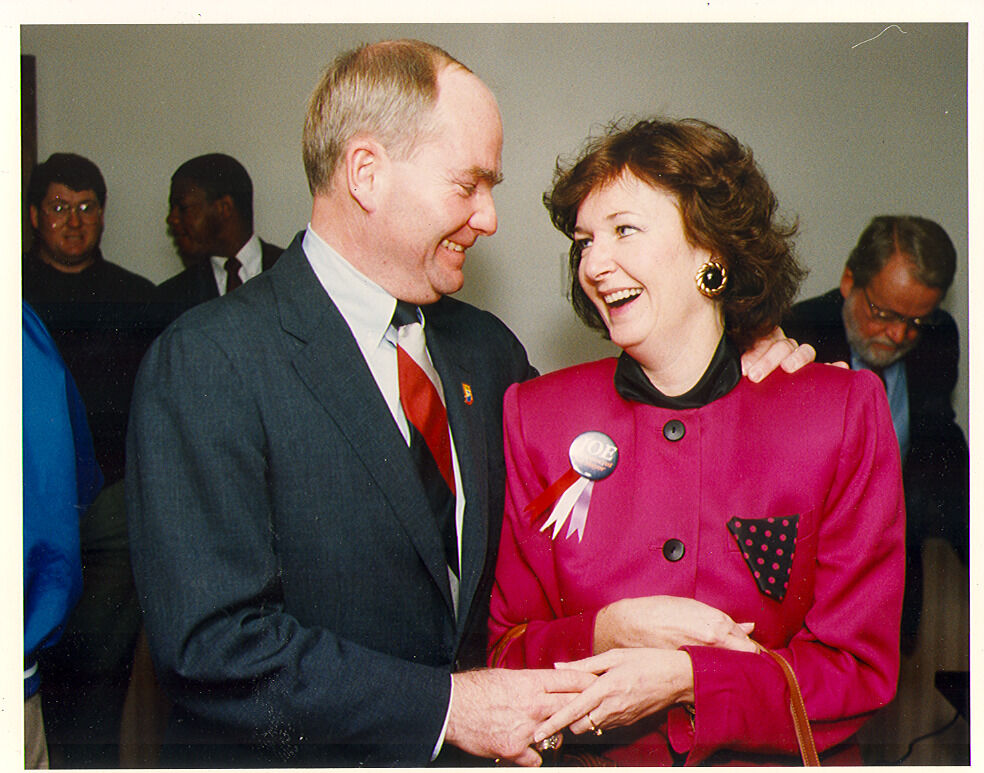 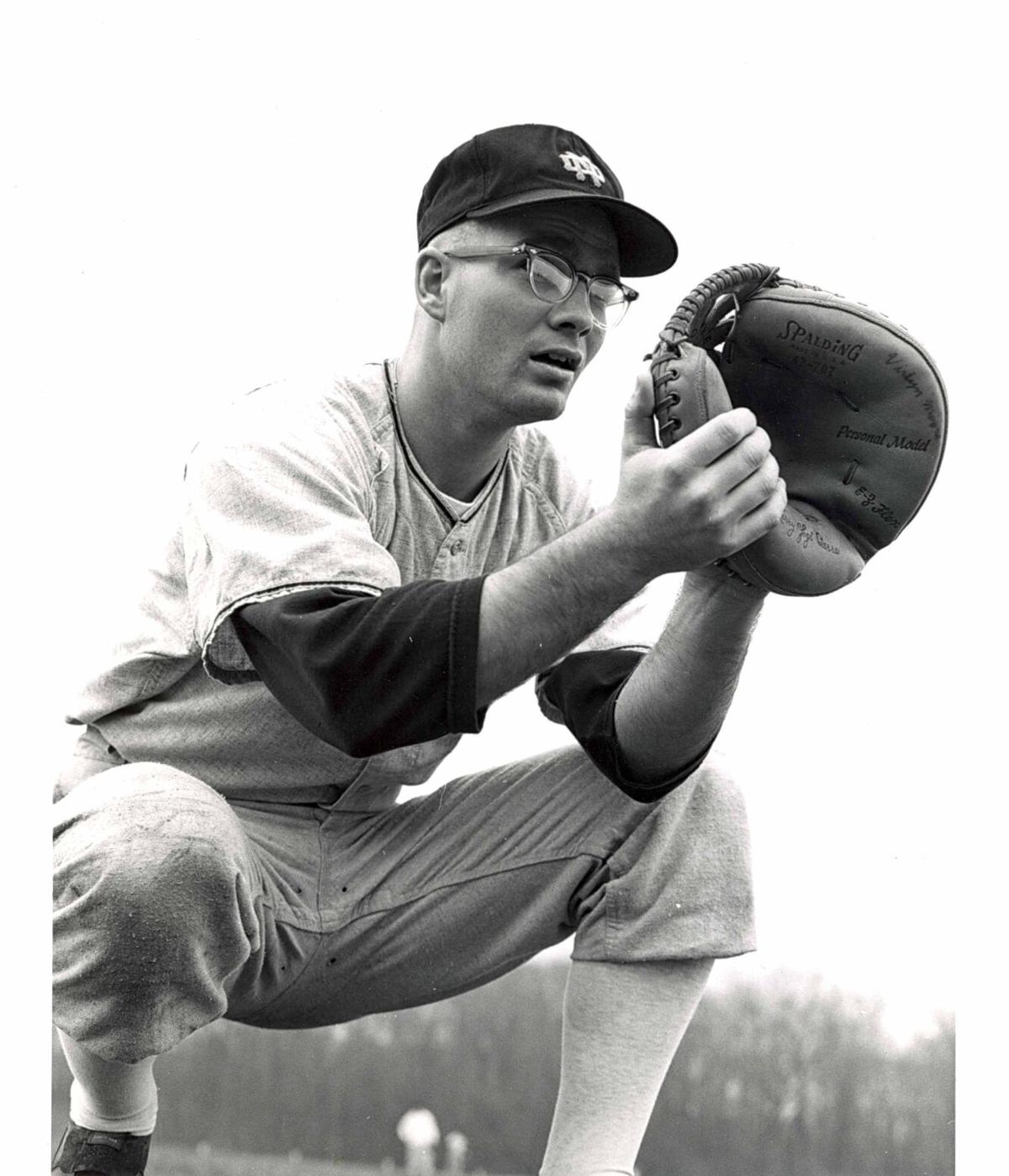 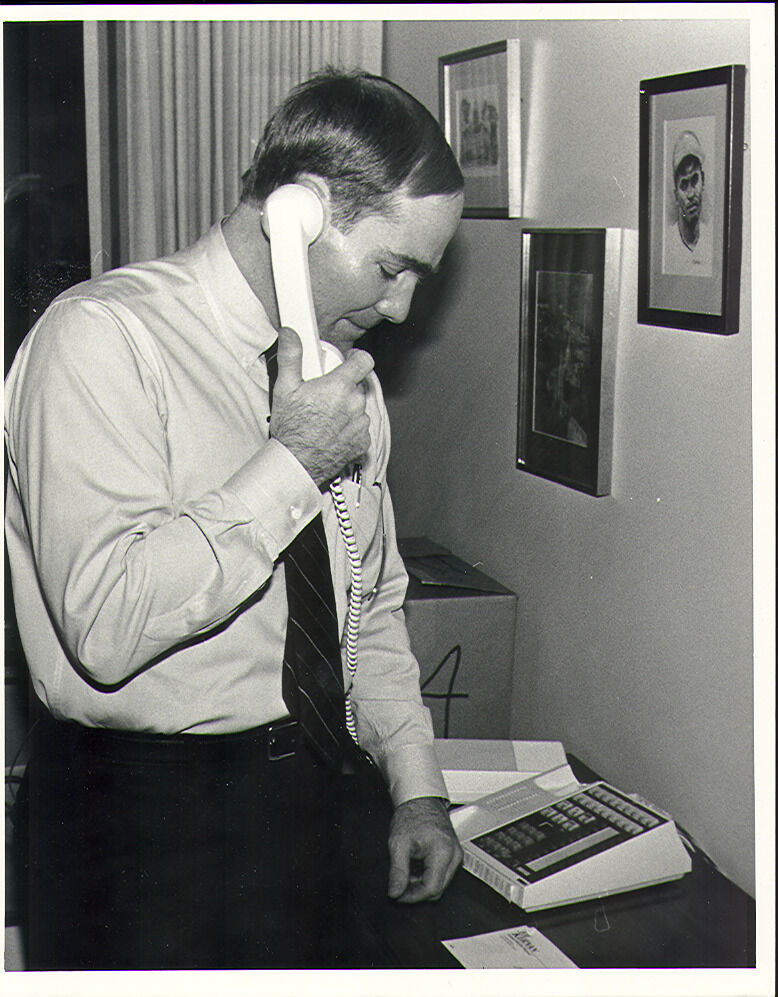 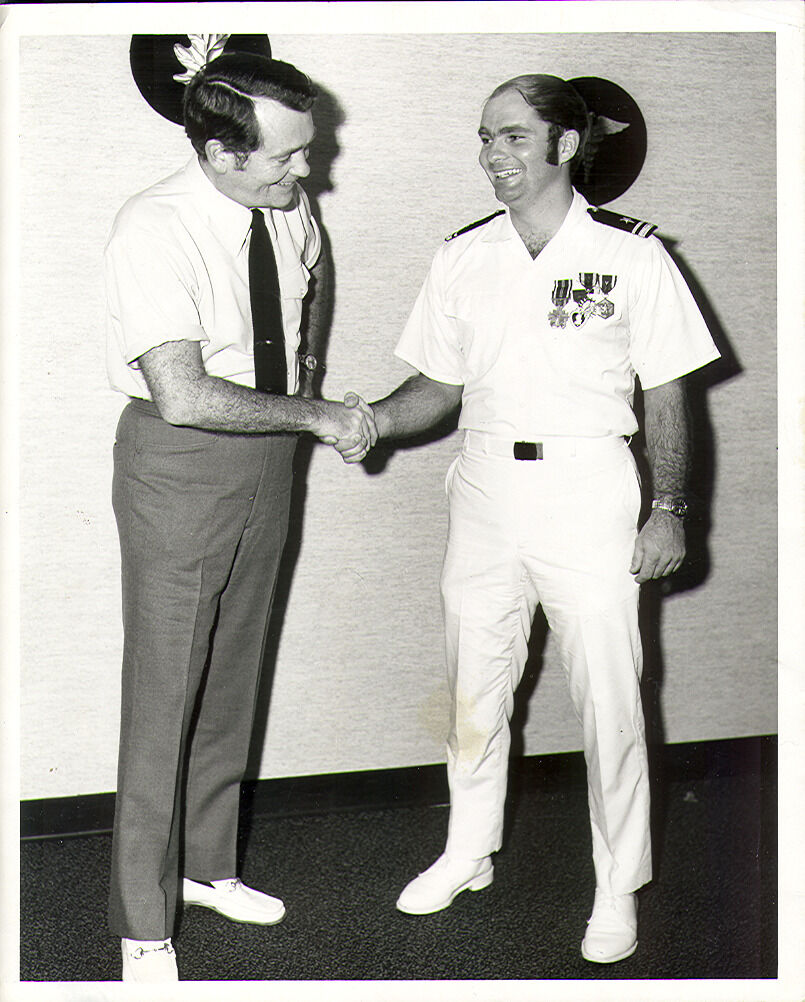 Former Indiana Gov. Joseph Kernan shakes hands with his father after spending 11 months as a prisoner of war in Hanoi during the Vietnam War.

Joseph Kernan during his time as lieutenant governor of Indiana. Kernan died Wednesday at 74.

Former Indiana Gov. Joseph Kernan shakes hands with his father after spending 11 months as a prisoner of war in Hanoi during the Vietnam War.

INDIANA — Friends and colleagues of former Indiana Gov. Joseph Kernan say the Vietnam veteran and longtime politician leaves an indelible mark on his state and country.

Indiana Republican Sen. Ron Grooms, District 46, said he first knew Kernan in his role as mayor, but said it was the higher offices where he helped sow the seeds decades ago for strong economic development in Southern Indiana.

As lieutenant governor working under Gov. Frank O’Bannon, Kernan was involved in the early stages of the Ports of Indiana, helped set the groundwork for the Abraham Lincoln and Lewis and Clark Bridges finished several year ago and worked on the initial deal between the U.S. Army and Clark County government on the land that would become the more than 6,000-acre business park River Ridge Commerce Center.

“His support of the early stages of building River Ridge and getting [it] transferred from the Army to the Clark County government was big,” said Grooms, who served on the Jeffersonville city council at the time. “It was just a good time to be around people who interacted with people like he did and worked across the aisle to benefit Indiana.”

Indiana Republican Rep. Ed Clere, District 72, said he holds in high regard the late governor’s work on the Kernan Sherpard report, a 2007 study including recommendations by Kernan and Indiana Supreme Court Justice Randall T. Shepard on a leaner local government structure. It was commissioned by the Indiana Commission on Local Government Reform, which was created by Kernan’s successor, former Gov. Mitch Daniels.

“To date, only a handful of the recommendations have been implemented, but the report remains an important guide for additional reform,” Clere said. “It will be an enduring part of Kernan’s legacy.”

As an individual, Grooms recalled a man who was friendly, open, easy to talk to.

I enjoyed being around him,” Grooms said. “You always remember people who treated you with respect and kindness. Joe was one.”

Former Jeffersonville Democratic Mayor Tom Galligan was in office when Kernan was serving at the state level, and said he had been a great ally to Southern Indiana and the state as a whole.

“What I want to say about Joe was that he was a first-class guy,” Galligan said. “He just was a guy that would try to help you any way he could. He was good for our state and he was really good for the City of Jeffersonville.”

Galligan characterized Kernan as a strong leader, but one with a very important trait — being able to be down-to-earth with his constituents and colleagues.

“He was very friendly, he was matter-of-fact but he was warm as you could be,” Galligan said. “You could go sit down and have a conversation with him or a beer with him or whatever. He was just an everyday guy that you’d meet on the street.

Former New Albany Mayor Doug England served as mayor alongside Kernan in South Bend, and got to know him well through work across the state.

He described him as a sometimes stern mayor who gave his all for the people he served.

The two became good friends, their families spending time together. England remembered going to his first Notre Dame football game with Kernan, who had played baseball there in college.

“It was exciting, the fans — you could feel it,” he said. “When you would go out at halftime you would see these people’s trucks and their cars and tailgating, they had buffets. It wasn’t just a grilled hamburger and hot dogs, it was just first class. I loved it.”

But it was Kernan’s time in the service that holds England’s respect above all else. In 1972, Kernan, a U.S. Navy lieutenant, and his co-pilot, were shot down down during a reconnaissance mission over North Vietnam. He spent the next 11 months as a prisoner of war in Hanoi, in part at the infamous “Hanoi Hilton” Prison.

“I was more proud of him serving his country and spending [that time] in prison,” England said. “I served easy time when he was serving bad time.

“What a soldier. What a good mayor, what a good lieutenant governor and what a great American to serve our country. My prayers go to his wife.”

Indiana Gov. Eric Holcomb asked Wednesday for businesses and residents statewide to lower their American flags to half staff through sunset Aug. 5 in honor of the late Kernan.

“Distinguished isn’t a strong enough word to describe him,” Holcomb said. “Without regard for personal cost, Joe Kernan devoted every ounce of his life, time and again, to upholding the oath he took, and serving the country and state he loved.”