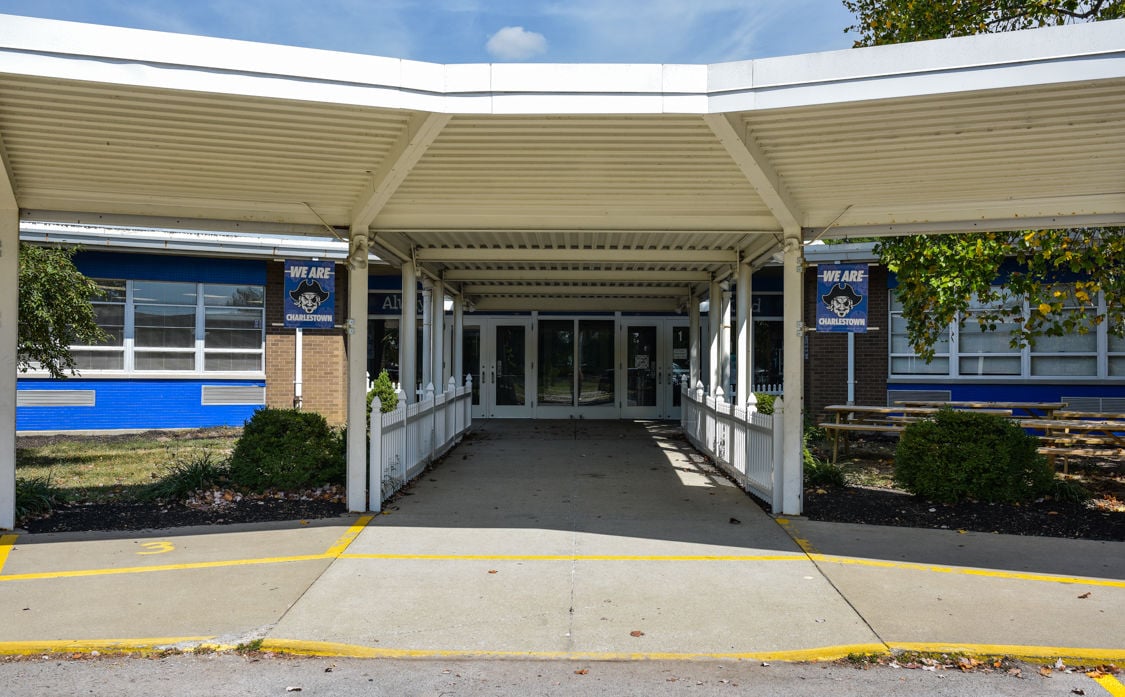 Based on a recommended facility plan, Jonathan Jennings Elementary, pictured, will be replaced by a new elementary school in Jeffersonville. 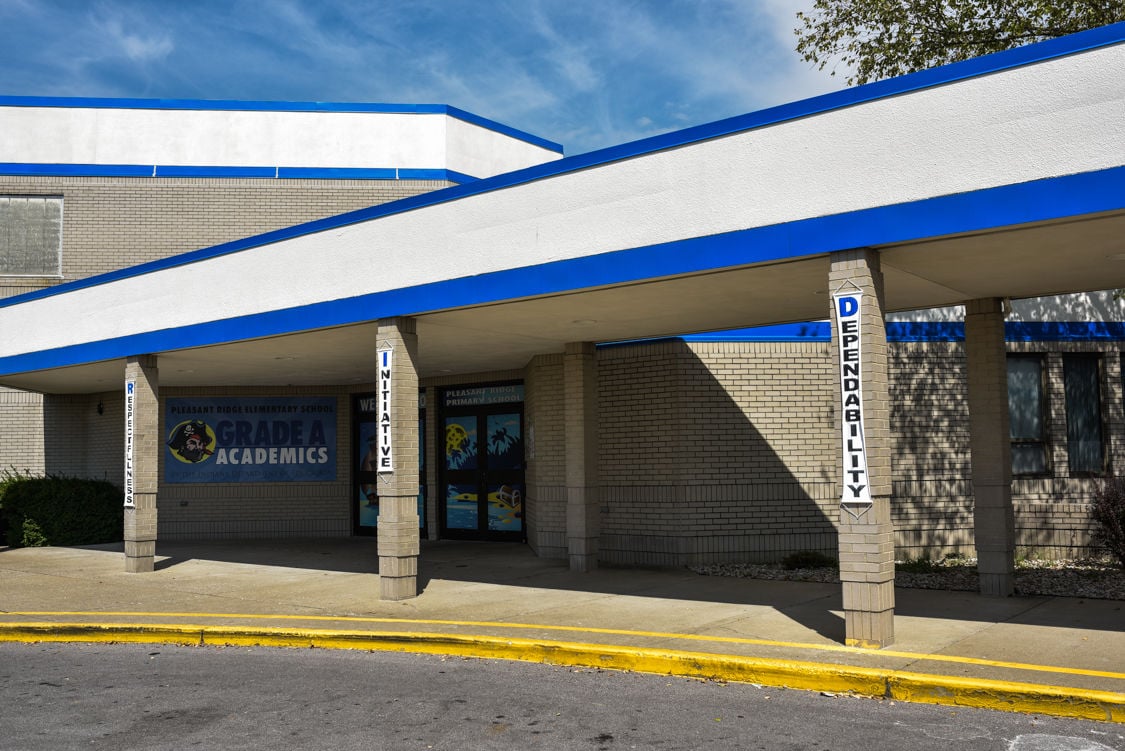 Pleasant Ridge Elementary would be combined with Jonathan Jennings. 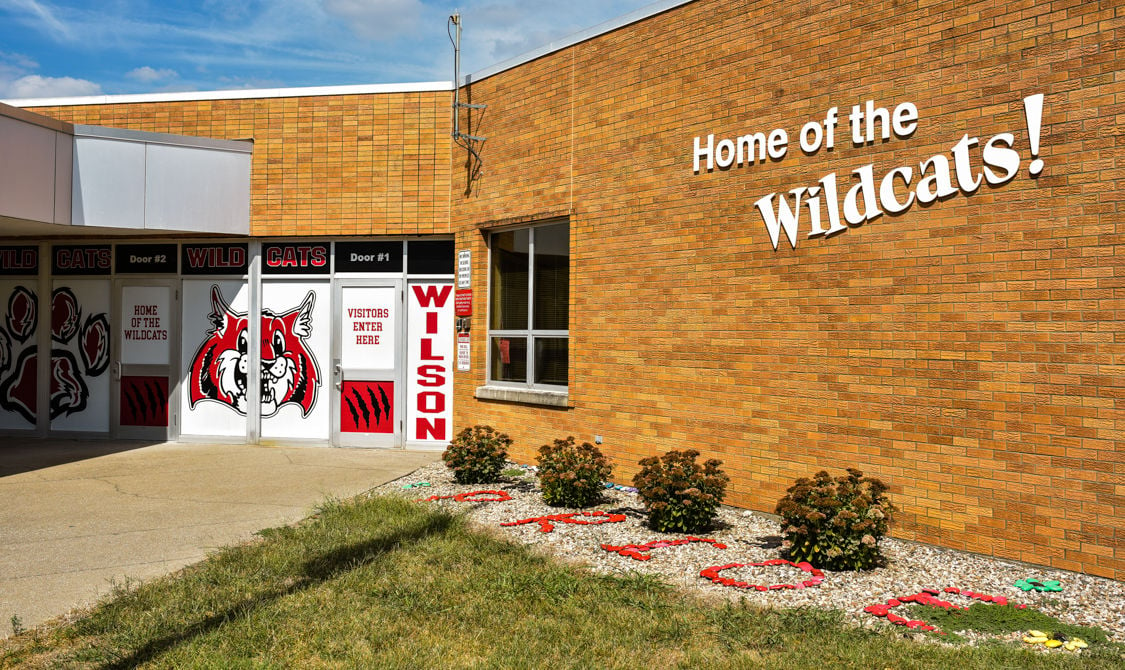 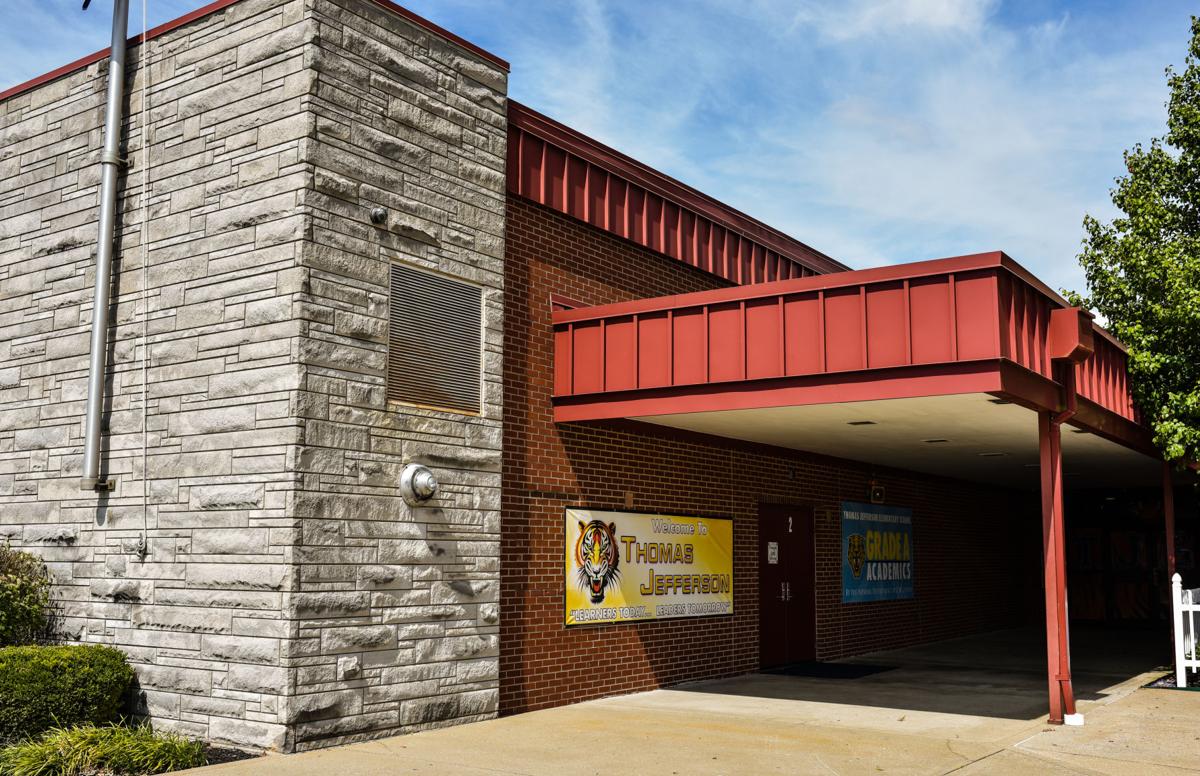 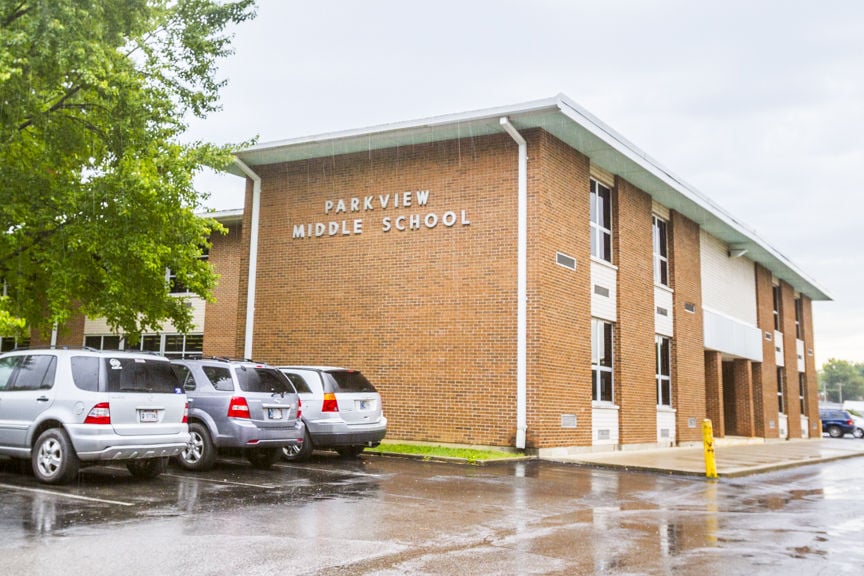 Based on a recommended facility plan, Jonathan Jennings Elementary, pictured, will be replaced by a new elementary school in Jeffersonville.

Pleasant Ridge Elementary would be combined with Jonathan Jennings.

CLARK COUNTY — Greater Clark County Schools is planning for major facility projects over the next five years, including the replacement of several schools in the district with new facilities.

At a Tuesday work session, Greater Clark Superintendent Mark Laughner presented a recommended 5-year facility plan to the board. The comprehensive plan includes facility projects that would begin in the 2021-22 school year.

The work session followed a presentation of an executive summary by a community task force at Tuesday’s school board meeting. The task force consisted of 63 community members from each area of Greater Clark, and their summary outlined priorities for facility needs in the district and recommendations for projects.

Some of the major projects outlined in the 5-year plan include the replacement of existing school buildings in the district.

“If you combine those renovation costs it would be almost $29 million to renovate those two buildings,” Laughner said. “You can build a brand new, state-of-the-art elementary for that price, and plus with a brand new elementary you’re going to get 50 to 60 more years of life versus if you renovate a 60-plus year building, you’re only going to get probably 20 to 25 years of life.”

The plan also includes the replacement of Parkview Middle School in Jeffersonville with a new middle school — the site has not been determined. The task force emphasized the need for a new school to replace the 60-year-old building, Laughner said.

“I was principal [at Parkview] for seven years 10 years ago…,” Laughner said. “It was an old building back then, and it’s even older now. It needs an update, and it really needs a new building.”

Laughner said the plan is to keep the projects “tax neutral,” and the administration’s goal is to fund the projects through bonds instead of a referendum. He said district leadership is committed to maintain the current tax rate at $1.10.

“We can do a lot of great things on the facilities side in our district without negatively impacting the taxpayer,” he said.

Security updates, classroom additions and the improvement of extracurricular facilities are other examples of projects outlined in the plan.

The building of new facilities to replace the old buildings is an “efficient use of taxpayer dollars,” Laughner said.

Both of the elementary school projects are scheduled for the second year, or 2022-23, in the 5-year plan. The middle school replacement is slated for the fifth year of the plan, or 2025-26.

“A lot of times people in our community don’t understand how big the issue is in terms of facilities in this district,” Laughner said. “A lot of buildings have had too much deferred maintenance over the years, and it’s time to fix it.”

Laughner said the next step is to “solidify the plan,” which will be presented at a series of meetings in each Greater Clark community in August.

A preliminary determination hearing for the first year of bonds will take place at the board’s Aug. 10 meeting, and a bond hearing will take place toward the end of September. The district would begin to sell bonds in early November.

The estimated costs outlined for the first year is a total of $33 million. The costs beyond the first year, or the 2021-22 school year, have not been outlined.

Laughner said the recommended 5-year plan was based on a number of studies completed for the district, as well as the feedback from the community task force, which met three times over the past couple of months.

A recent study from Lancer + Beebe, an Indianapolis-based architecture firm, described facility needs at each building in Greater Clark, including major issues at the older schools in the district. A demographics study completed last fall projects enrollment growth of roughly 600 students over the next 10 years, Laughner said.

The district’s net assessed value went up 8.1% in the past year, and it went up more than 5% the previous year. The study shows “where we are at in terms of corporation bonding capacity over the next 5, 7, 10 years for facilities,” he said.

Laura Hubinger, Greater Clark’s chief financial officer, said a referendum for construction projects would be unnecessary and inefficient, noting that it could mean a tax rate increase for those already hitting the tax cap if passed and significant delays to projects if rejected.

Greater Clark board member Janelle Fitzpatrick said they will likely face “naysayers” concerned about costs associated with the projects, but she emphasized the plan “would not waste money.”

Greater Clark’s facility plan will be presented at three community meetings in August: