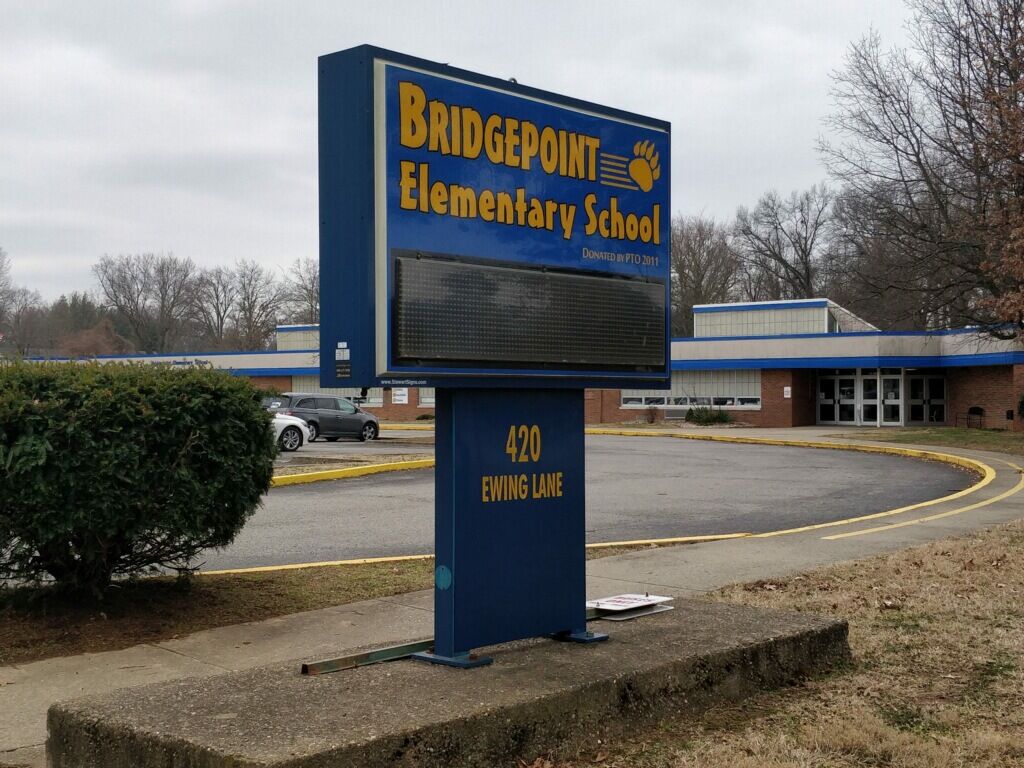 Bridgepoint Elementary in Jeffersonville is one of the schools that could be closed under a cost reduction plan before Greater Clark County Schools. 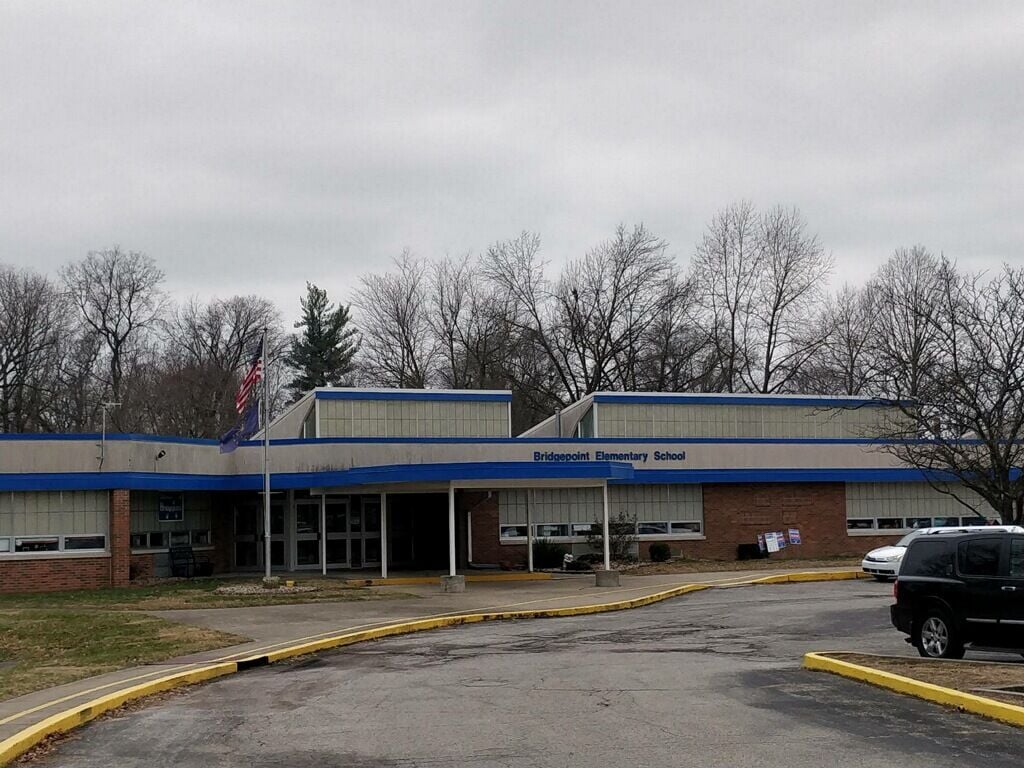 Bridgepoint Elementary in Jeffersonville is one of the two schools that would be eliminated under a cost-reduction plan for Greater Clark County Schools.

Bridgepoint Elementary in Jeffersonville is one of the schools that could be closed under a cost reduction plan before Greater Clark County Schools.

Bridgepoint Elementary in Jeffersonville is one of the two schools that would be eliminated under a cost-reduction plan for Greater Clark County Schools.

A source familiar with the school district’s intentions, who wanted to remain anonymous, said that the administration met with Bridgepoint staff on Wednesday, when plans for permanently closing the school were discussed.

Greater Clark has not confirmed these plans to the newspaper. Renee Markoski, executive assistant to the superintendent, said the administration is not going to discuss the matter at this time, but noted there will be a work session on Jan. 14 in which the budget and cost reductions will be discussed.

Markoski said the work session agenda has not yet been released, and she would not confirm further details regarding the topics to be considered.

Another anonymous source affiliated with the school district also confirmed to the News and Tribune that staff at Bridgepoint Elementary had been informed about the plans for closing the facility.

Janelle Fitzpatrick, board president for Greater Clark, said she cannot confirm whether Greater Clark is planning to close the school, saying that if meetings are occurring between the administration and Bridgepoint staff, they do not presently involve the school board.

Fitzpatrick also noted that the agenda for next week’s work session should be available early next week.

Teresa Bottorff-Perkins, another Greater Clark school board member, also said she could not confirm whether the district intends close the school.

“That has not been brought to the board yet, and I cannot speak to that,” she said. “We’re having a meeting next week, but I’m not sure if it’s on the agenda.”

Bridgepoint Elementary, located at 429 Ewing Lane, is a Title I school with approximately 385 students, according to its website.