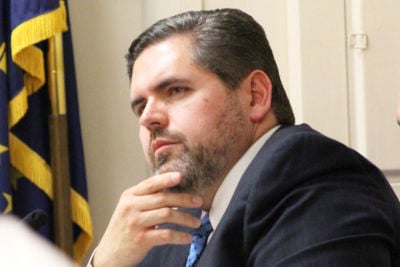 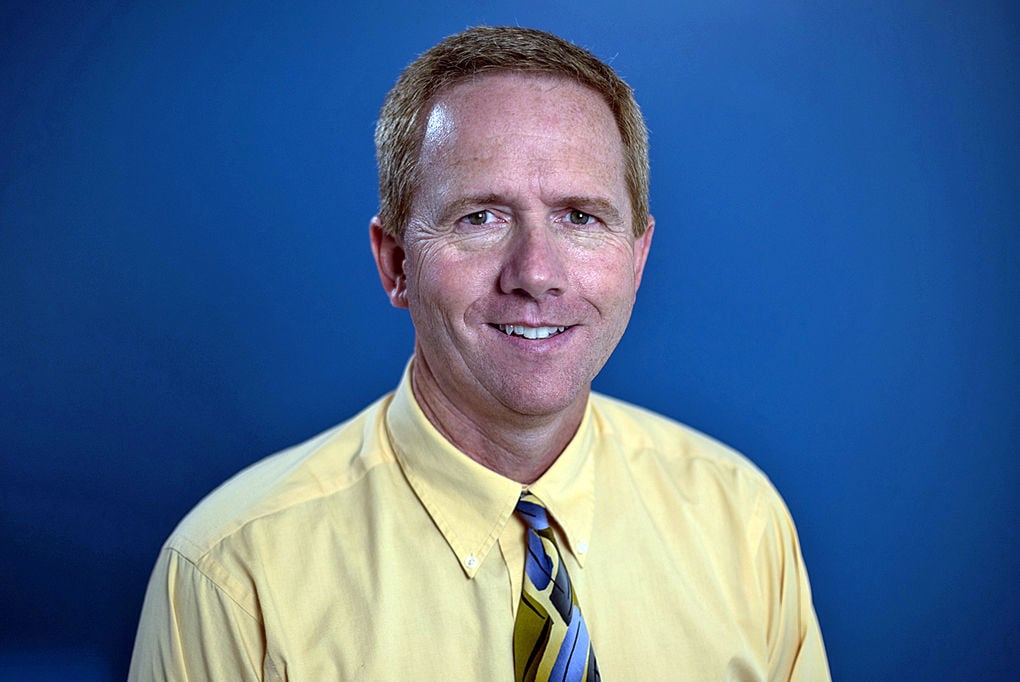 CLARK COUNTY — A bill that would expand vouchers for private schools in Indiana and issues related to teacher vaccinations were among discussions at a recent Greater Clark County Schools board meeting.

The Greater Clark school board voted 6-1 Tuesday to approve a resolution urging elected officials to vote against House Bill 1005. Board member Bill Hawkins voted against the resolution.

The bill passed out of the Ways and Means committee Tuesday and will be heard Monday on the House floor.

The bill also would create a new education scholarship program to provide state funding for children with special needs, children in foster care and children of some military and veterans for private tuition, home school or other education services.

Greater Clark Superintendent Mark Laughner said at the meeting that he wishes the state legislature would “step up and fund public schools adequately.”

“I think you would find that most educators wouldn’t have a problem with this if public education was being funded appropriately, and it hasn’t been,” he said. “There’s no light at the end of the tunnel with the majority party not wanting to do anything about it, it seems like.”

Clere said the bill would “expand the number of families who can send their child to the school that is best for their child,” and it “equalizes” voucher funding so all eligible students would receive 90% funding.

Clere said he was a “little taken aback” by Greater Clark’s resolution and he believes it was “premature.”

“K-12 funding hasn’t been decided, and it won’t be decided until the budget is passed at the end of the session in April,” Clere said.

Laughner pointed to the recommendations from Gov. Eric Holcomb’s Next Level Teacher Compensation Commission, which say that competitive teacher compensation in Indiana would “require an additional annual investment in teachers of more than $600 million.”

He said he believes the bill “is more of a money grab for the wealthy than a fix for the problem of public education.”

Board member Janelle Fitzpatrick said she attended Catholic school as a child but emphasized that while she is not against school choice, she is against “public money going to private schools,” including those connected with religious groups and churches.

“To me that goes against the church and state [separation],” she said. “Even though I grew up going to Catholic schools, I just can’t see public dollars going to that. That is a choice that we make to send our kids to public schools or private schools, but I just can’t see that.”

Mark Felix, president of the Greater Clark Education Association, said the proposed legislation demonstrates “the exact opposite message we need to be getting from leaders.”

“[Indiana] is at the bottom when it comes to education funding, and right now it looks like there is no desire to change that, at least for public schools,” he said. “At some point, the system is going to cave in. People will not want to teach here, and people won’t want children in schools here.”

The board also voted 6-1 to approve a resolution urging the state to begin immediate COVID-19 vaccinations for Indiana teachers. Board member Bill Hawkins opposed the resolution.

The state has not yet opened vaccine eligibility for teachers, who are part of the state’s “Phase 2” vaccination plan. The state is now in “Phase 1B,” and the timeline for teacher eligibility remains unclear.

“Many states at least put teachers that were 50 and older in that top group to get vaccinated, and our’s did not for some reason,” Laughner said.

Felix said the delay in vaccinating teachers is a “slap in the face,” and he noted that teacher vaccinations in Kentucky are already underway.

Teachers and staff can be exposed to “hundreds of people a day” at schools, Felix said.

“I don’t think [teachers] should go ahead of elderly and I don’t think they need to be ahead of frontline workers,” he said. “I do believe that teachers — especially teachers who are 50 and older — should be a priority.”

Hawkins expressed his reasons for voting against the two resolutions in an emailed statement to the News and Tribune.

He said he voted against both resolutions not because he was opposed to the sentiments behind either of them, but because he saw “no possibility for passage of the resolutions to precipitate a practical change.”

“Because I believe passage of these resolutions would make no practical difference, I held that passage of them would be symbolic only,” he said. “Due to the ideological divide in our nation, my perception was no matter the outcome of the board’s decision on these two resolutions, some portion of our constituent base would be offended.”