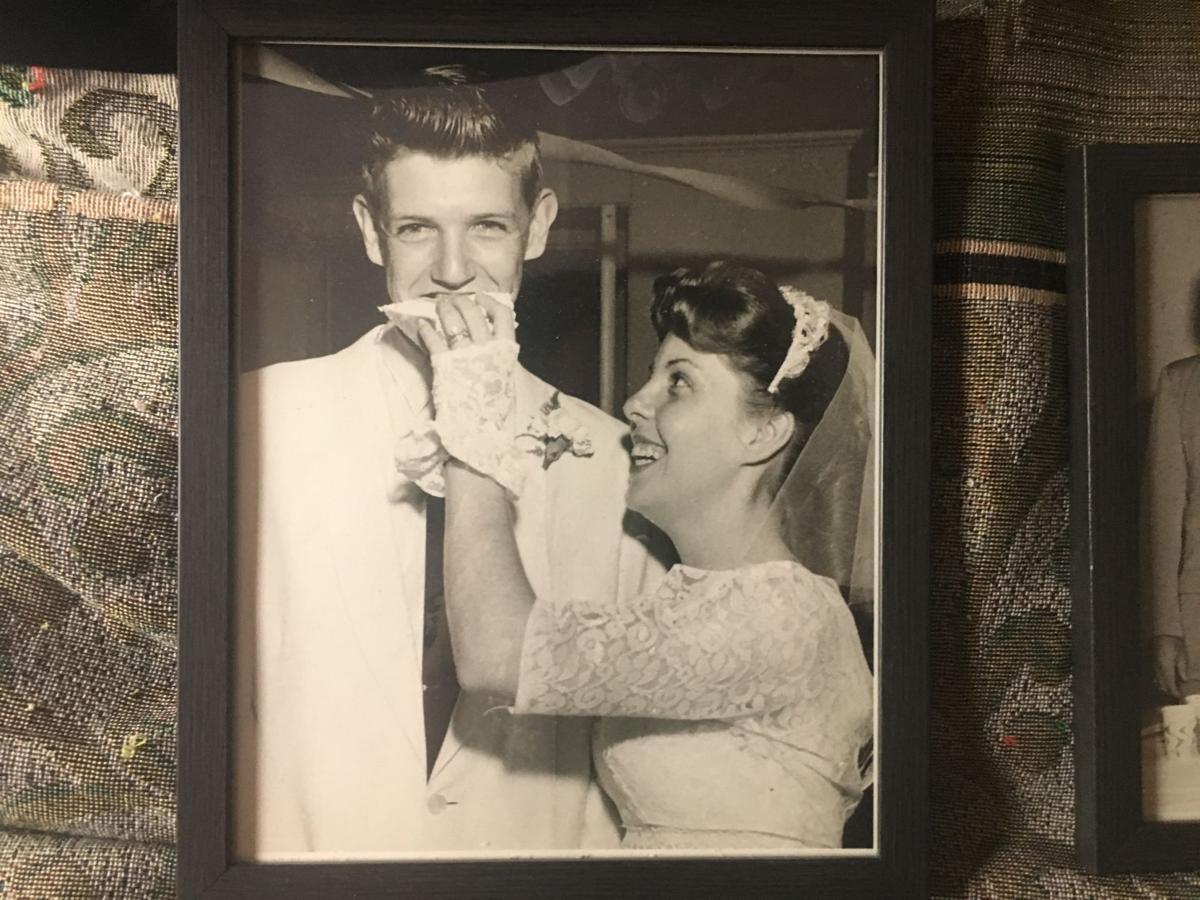 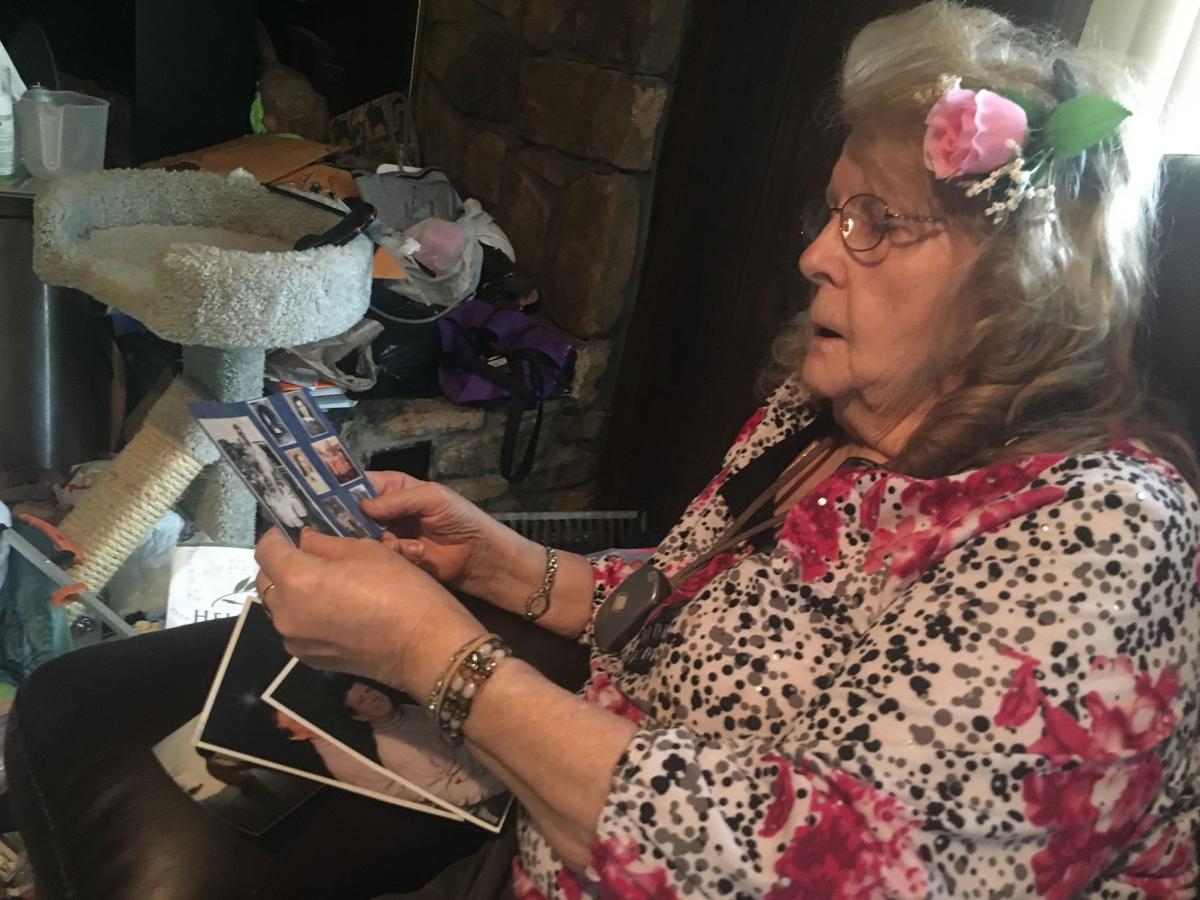 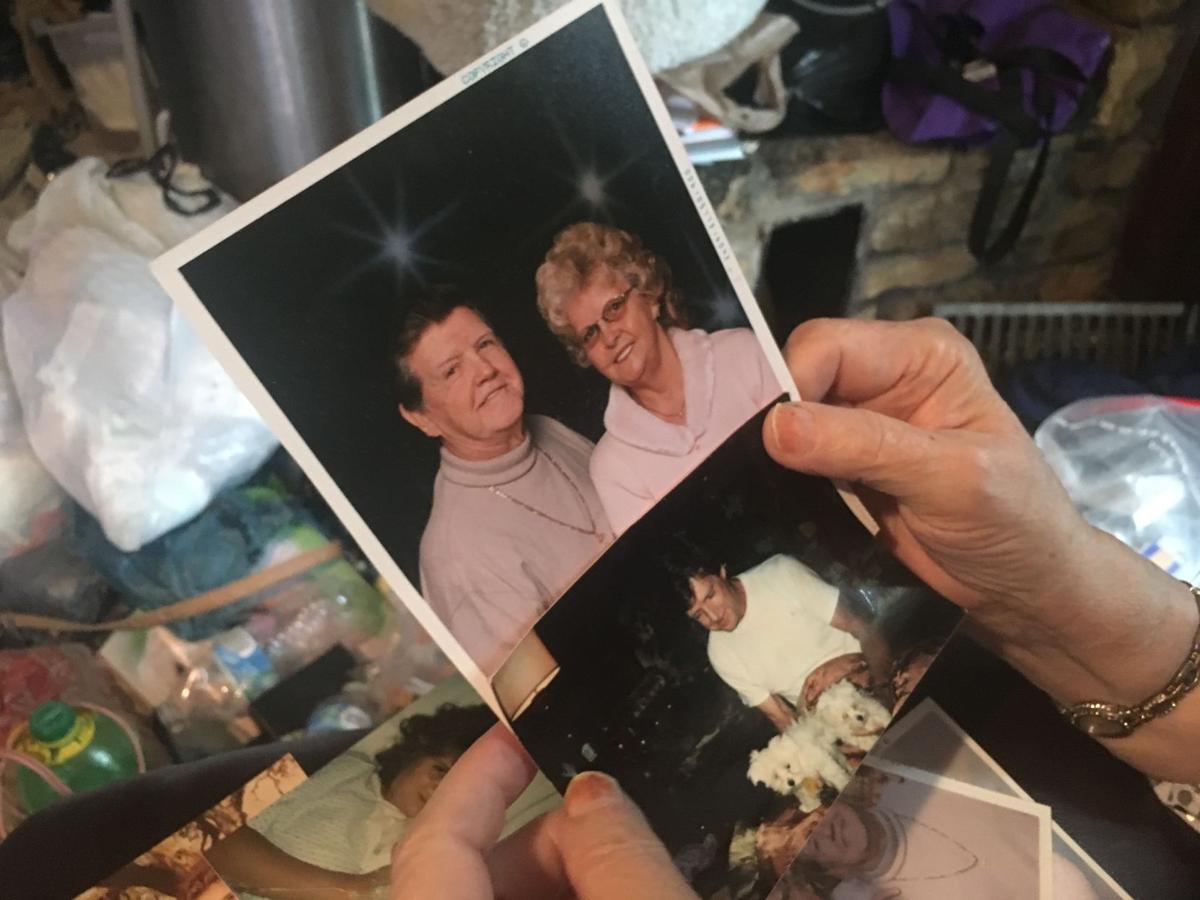 GREENVILLE—Greenville resident Carole Gibson, 76, was married to her late husband for nearly 58 years, and throughout those decades, the couple remained inseparable.

So when she lost his wedding band a few weeks ago, she was heartbroken.

Carole's husband, Herman Luke "Junior" Gibson, Jr. died May 22, 2018, at age 77. Junior's wedding band, which is gold with five diamonds in a single row across the top, went missing about three weeks ago at That's The Ticket at 8368 State Road 64, Georgetown.

She and her son were at the venue for a karaoke night, and her son had given her the ring in the car at the parking lot after taking it to get it adjusted. Later in the evening, she realized the ring wasn't in her purse, and there was no sign of it at That's the Ticket.

Junior never took off the wedding band during their marriage, Carole said, but she didn't want him to be buried with it. Her grandson recently became engaged, and Carole was planning to give him the ring — Junior wanted him to have it, she said.

Carole placed an ad in the News and Tribune a few weeks ago, but she has yet to receive a call. Her grandson plans to use one of his grandfather's plain wedding bands for his wedding, which Junior had before they purchased the diamond ring a couple years after they were married.

"[My grandson] said Mamaw, I know you're upset and I hope you can find it, but I'm more worried about you than I am the ring," Carole said.

Junior and Carole met as students at Valley High School in Louisville. They were both in home economics, and there was a swinging door between their classrooms — Junior was in the cooking class; she was in the sewing class.

He told his best friend, "I'm going to marry her someday,'" Carole said, and before long, they started dating. They married about a year later in 1960, and they had four kids.

Carole said when they were dating, "we were two, and when we got married, we became one." They loved to go bowling together, and they would often take their kids on trips to a lake.

Carole continues to wear the wedding ring that Junior gave her. They picked it out together, and it took him about two years to pay for it. He was a Mason and a Shriner, and the diamonds in the ring came from his Mason ring.

Junior was at a nursing home for about a year and a half after he was paralyzed from a stroke. When Carole came down with pneumonia, she stayed with him there for about a month shortly before he died, and they would spend the days together after she came out of quarantine.

"I think God planned it that way, because when I went over there, it just cheered him up," she said. "He wouldn't get up to go to lunch or breakfast — he just laid there and wouldn't get up or participate in nothing. I got there and said, honey, you ready to go to breakfast? He said, yeah, 'I'll be down in a minute as soon as somebody puts me in my chair.'"

About a month later, Junior was found unresponsive at the nursing home, and he died at Floyd Memorial Hospital shortly after. Her family took Carole to the hospital so she could say goodbye.

"I kissed him, and I said, honey, I love you, I've always loved you, and I'll be in heaven with you," she said. "So that's what I'm looking forward to now."

Carole sometimes watches the slideshow of photographs that was put together for Junior's funeral, which shows the couple throughout the years of their marriage.

Her faith has helped her through her grief for her husband. It helps when she attends church, although she hasn't gone lately as much as she would like, and when she feels sad, she starts to pray.

Carole said she feels thankful Junior wasn't in pain during the last year of his life while he was paralyzed.

"I talk to myself and I say, you know what Carole? I don't know why you're feeling sad, because you ought to be thankful that he didn't lay and suffer."

Anyone with information about the missing ring is asked to call Carole Gibson at 812-923-0420.