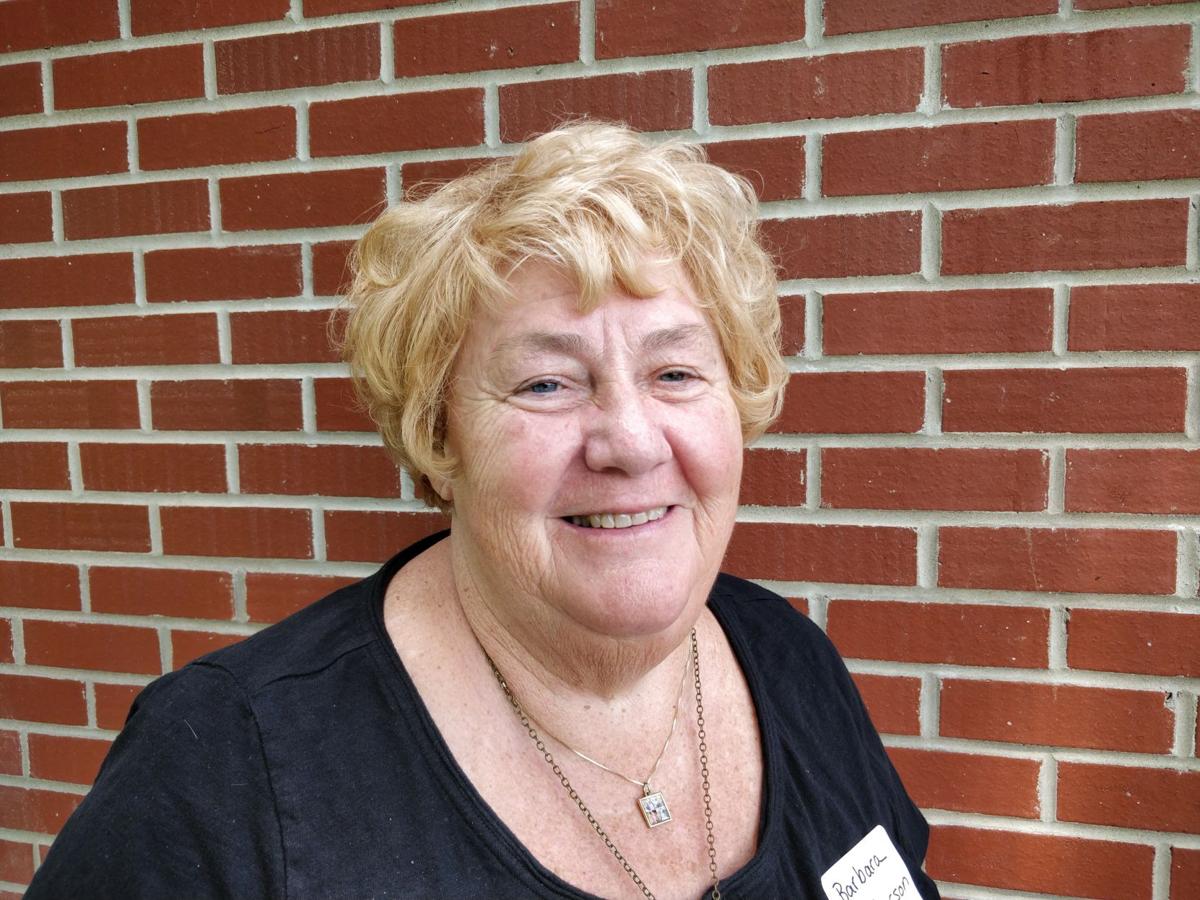 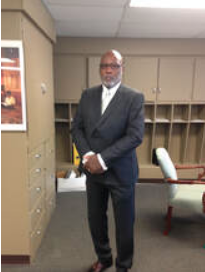 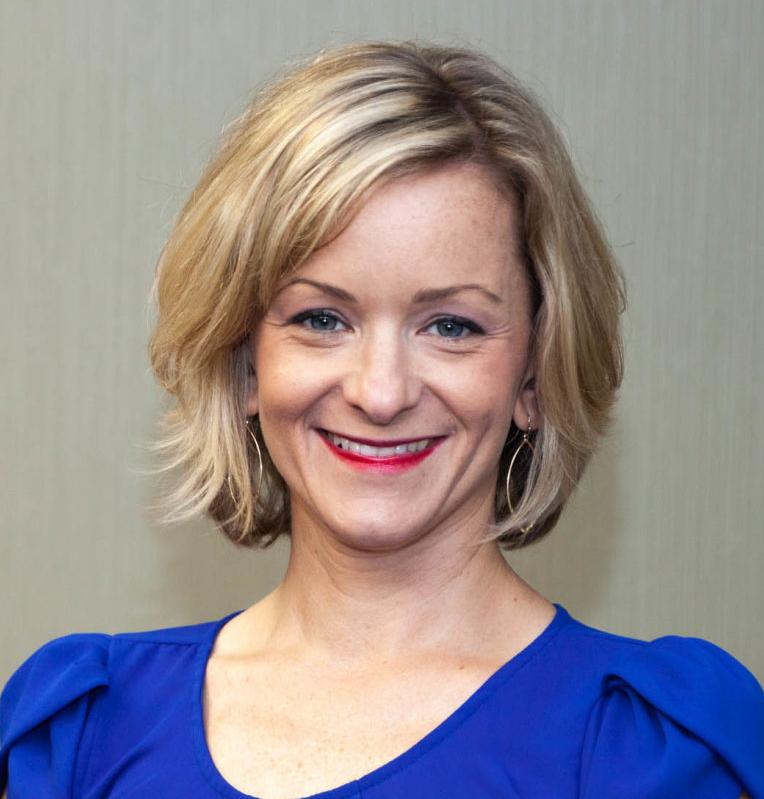 SOUTHERN INDIANA — A group of community service agencies says it wants to take a hard look at finding permanent solutions to homelessness in Southern Indiana.

About 30 people met through Zoom on Thursday to begin discussions on addressing in a new way the gaps in services and lack of affordable or permanent supportive housing that keeps many living on the streets.

While not a new issue in Southern Indiana, the participants on the call agree that more needs to be done to help those residents get what they need whether it be housing or other support such as mental health or addiction treatment.

“The problem isn’t going away,” Barb Anderson, director at Haven House Services Inc. who operated Jeffersonville’s only shelter for more than three decades until last year, said. “What we need infrastructure-wise [hasn’t been established].”

She said what’s needed to get people out of the shelter and off of the streets is funding, which she said small communities like this one aren’t often first in line for.

The call was also attended by six Jeffersonville police officers, including Assistant Chief Scott McVoy, who talked with others about how the department responds to complaints of homeless camps and what happens when they do.

He said police usually respond to a camp if they’ve gotten a complaint from a community member or business owner, and that “the agency doesn’t ride around looking for homeless camps.”

What happens next is dependent upon the situation — the police department has to operate within the law, he said.

If the person is on public property, officers have to give them 72 hours to relocate, but McVoy said they often try to give them longer. If they are arrested as a result for breaking a law, their possessions are to be transported and held by the city for up to 30 days or until they can be picked up.

Private property is a different story — they may not be given that 72-hour window.

He said the department as a whole is sympathetic to the situation while knowing they have to maintain the law. Jeffersonville officers “want to be part of solving the problem too,” he said. The Jeffersonville Police Department recently partnered with LifeSpring Health Systems to get people they encounter with addiction or mental health needs in touch with a case worker. Training is ongoing and it’s expected to be implemented in a couple months.

Paul Stensrud with homeless outreach Exit 0, asked if there’s a way police can contact a service organization when they respond to a person who may be homeless and in need of services before they are made to leave an area. McVoy said they do that, but some meeting participants agreed it’s not as if this act alone can fix the issue.

For example, someone with mental health issues could refuse services and to force assistance upon them would infringe upon their rights.

“We can’t force someone into treatment unless they’re a threat to themselves or others,” said Beth Keeney, senior vice president for Community Health and Primary Care Services at LifeSpring Heath Systems. She added that in situations when a case worker or other mental health professional makes contact with the person, it’s not suddenly a magic fix to everything.

“That takes time,” she said. “It doesn’t happen in these one-off situations.”

She added that she hopes there can be more access points to anyone in the community who needs food, housing, mental health or substance abuse help.

“How do we get to the point in the community where there is no wrong door?” she asked.

Anderson said she will get notes ready for the next meeting, which they’ve scheduled for two weeks from Thursday.

Commitment to the solution is what Phil Ellis, executive director at Community Action of Southern Indiana (CASI) said needs to happen. There cannot be real change unless everyone can work together, and devote the time and energy to stay together at this, he said.

“It’s gut-wrenching to see people have to sleep outside in these conditions,” he said, adding that he’s taken people in before at CASI, but that that is still just a bandage.

“We have an obligation and we are not doing our due diligence. We’ve got to stand together and be a true voice. Until we can come together collectively, we’re not going to be able to accomplish anything,”

The full archived meeting can be found at Haven House Services Inc. on Facebook.