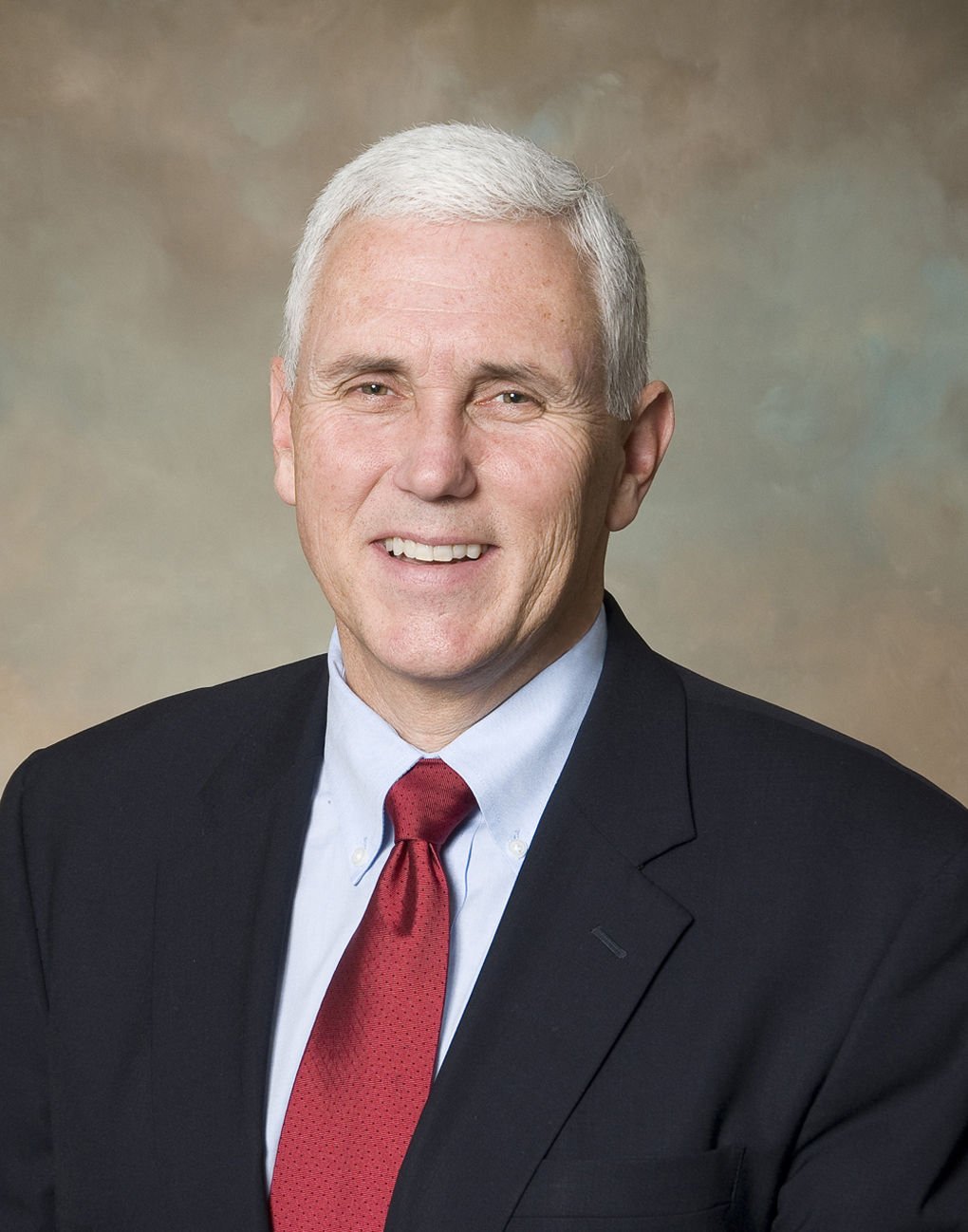 INDIANAPOLIS — Public health experts are pushing Indiana lawmakers to pass legislation to allow for needle-exchange programs in communities at high risk for the deadly virus that causes AIDS, despite continuing opposition from Gov. Mike Pence.

They’re trying to make the case that giving clean needles to intravenous drug users doesn’t increase illegal drug use, as Pence contends, and instead could ward off the spread of the HIV epidemic that has hit rural Scott County in southeast Indiana.

“No one is going to run out and start using heroin just because you give them a syringe,” said Bill Piper, director of national affairs for the Drug Policy Alliance and an Indiana native who’s asked Pence to reconsider his stance.

On Monday, a joint Senate and House legislative committee will consider a measure that gives authority to local public health departments and law enforcement in high-risk counties to work together to start their own needle-exchange program.

Current law bars such programs without an emergency declaration like the one Pence issued in March for Scott County, where the number of HIV cases hit 130 on Friday.

Pence opposes the measure authored by House Public Health Chairman Ed Clere, R-New Albany. The governor has threatened to veto it, despite support for it from public health experts, including those inside his administration.

“The studies show that with needle-exchange programs, you increase the probability that someone will go into a drug rehabilitation program,” Burke said. “You don’t increase IV drug abuse, and you save the state millions and millions of dollars by preventing the spread of HIV infection.”

Needle-exchange programs are endorsed by the World Health Organization, the American Medical Association, the National Institutes of Health, and the Centers for Disease Control and Prevention — which is now working with the state to contain the HIV outbreak in Scott County.

Dr. Shane Avery, a Scott County physician who’s been treating HIV patients, plans to testify at Monday’s hearing. He said health officials in other high-risk counties can’t wait until they have a crisis on their hands to act.

“You can’t just stick your head in the sand,” Avery said. “These decisions need to be based on science, not political ideology.”

Among those who support Clere’s legislation is House Ways and Means Chairman Tim Brown, R-Crawfordsville, the legislature’s only physician.

The language in Clere’s measure, tagged onto Senate Bill 461, is limited in scope. It would only apply to counties with a high level of Hepatitis C, a potentially lethal bloodborne disease spread by intravenous drug use. Its presence is considered an indicator of risk for HIV.

The bill would clear the way for local health departments, working with police, to declare their own health emergencies so they could a put needle-exchange programs into place.

Clere has been frustrated by Pence’s opposition.

Pence temporarily departed from what he called his “long-standing” opposition to needle exchange programs after HIV cases spiked in Scott County, leading to largest outbreak in the state’s history.

But the short-term exchange program was only “for the sole purpose of containing the epidemic.” And Pence hasn’t said whether he’ll extend the 30-day order, which expires April 25.

Nationwide, IV drug use accounts for about 14 percent of HIV cases among women and up to 11 percent among men.

In Scott County, HIV has shown in drug users and commercial sex workers, but all the cases are linked back to the use of HIV-contaminated needles.

Public health experts say the needles used to inject drugs into the bloodstream make an ideal vehicle for HIV, because the blood-borne infection clings to the needle itself or the drug inside of it.

— Maureen Hayden is the CNHI state reporter in Indiana. Reach her at mhayden@cnhi.com. Follow her on Twitter @MaureenHayden.

An outbreak of HIV — the virus that causes AIDS — grips Scott County, with about 80 confirmed cases so far. Get details of the News and Tribun…